IF you went out for an evening stroll last night it's likely you would have seen the Full Moon.

The 'Harvest Moon' peaked in the early hours of this morning, meaning that it was most visible last night – but full moons have long been associated with the weird and wacky and disrupted sleep patterns. 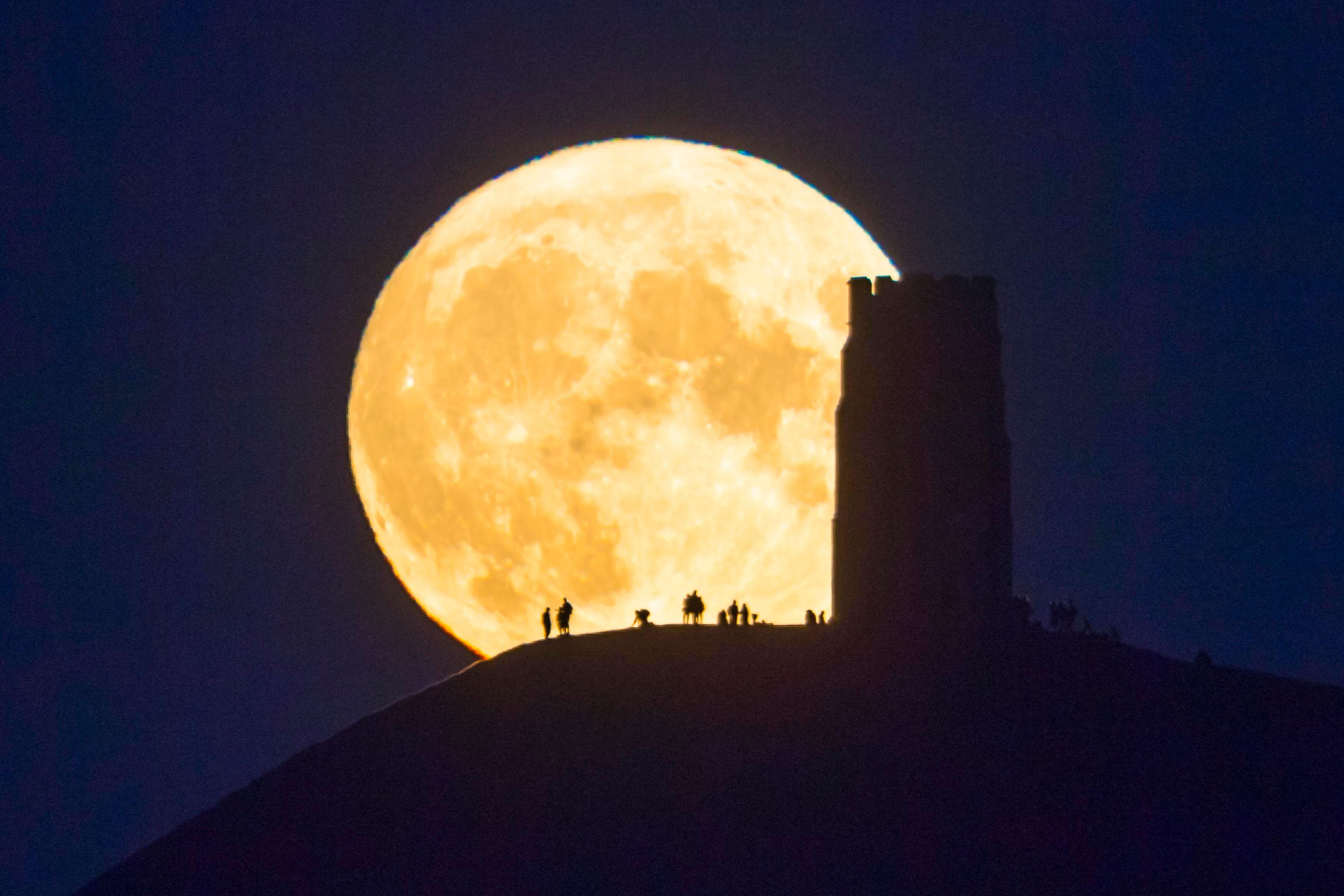 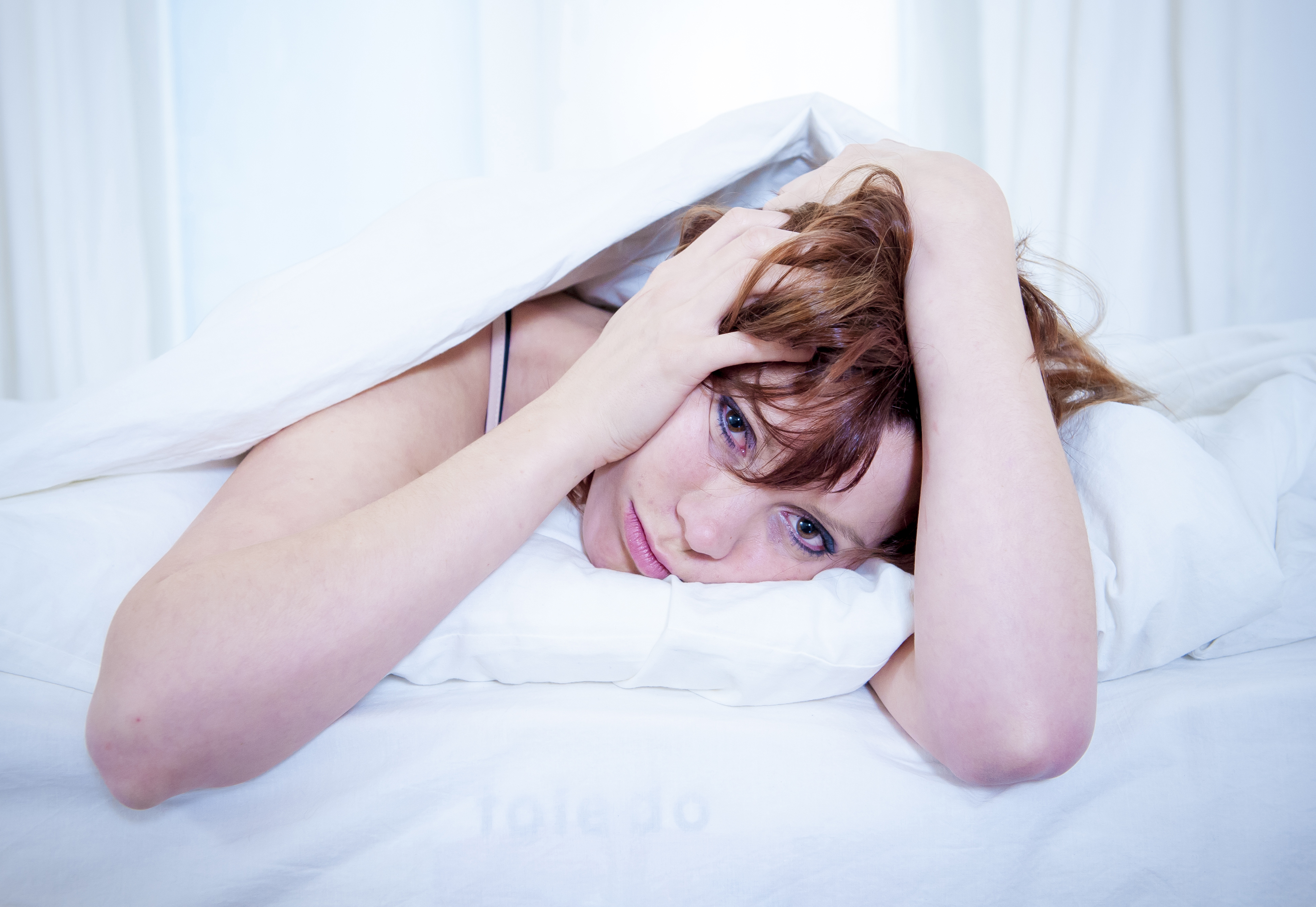 The full moon in September became known as the Harvest Moon as it would aide farmers in harvesting their crops.

There is a Full Moon everyone month and the September Full Moon marks the starts of the autumnal equinox.

But what is Full Moon and why and how does it make a difference to how you're feeling?

What is the Full Moon?

According to experts at Royal Museums Greenwich, which is home to the Royal Observatory, a Full Moon occurs when the Moon appears as a complete circle in the sky.

They explain: "We see it as a full orb because the whole of the side of the Moon facing the Earth is lit up by the Sun's rays.

"The Moon produces no visible light of its own, so we can only see the parts of the Moon that are lit up by other objects.

"A small amount of light comes from distant stars and the reflection of light from the Earth (known as 'Earthshine'). However the main source of light for the Moon is the Sun."

A full moon happens roughly every 29.5 days as this is how long it takes for the Moon to go through a whole lunar phase cycle.

Sometimes we get more than one full moon in a month and this is because moderns day calendars aren't inline with the Moon's phases.

When this happens it is referred to as a 'Blue Moon'.

There are are four reasons that the Full Moon impacts us and this include, taking us longer to get to sleep, less deep sleep, less sleep efficiency and delayed time reaching REM sleep.

Does it disrupt my sleep?

Previous studies have shown that sleep varies during the lunar cycle.

Dr Verena Senn, sleep expert and neuroscientist and Emma – The Sleep Company said you should expect to sleep less during a Full Moon.

She explained: "One study looked into the impact of a full moon on 98 participants living in various environments – from rural areas without access to electricity to large, urban cities.

"The study found that our sleep patterns tend to fluctuate throughout the lunar cycle, with the latest bedtimes and least sleep occurring 3-5 days before the full moon.

"These results were corroborated in sleep data from another group of 460 participants revealing that ahead of the full moon, it took people an average of 30 minutes longer to fall asleep and they slept for, on average, 50 minutes less per night."

She also highlighted another study that reviewed the sleeping patterns of 319 participants through varying parts of the lunar cycle.

It found that those observed during a full moon had less deep sleep, lower sleep efficiency, and delayed time reaching REM sleep.

"These deeper levels of sleep are crucial, as they are the stages in which we fully recover and take stock of the previous day", she added.

Sweet slumber: 5 tops tips to help you drift off

Sleep is fundamental to our health and wellness – but a lack of sleep runs much, much deeper than just feeling tired the next day. It can impact every aspect of health and wellbeing.

Experts at Puressentiel found that 83 per cent of us have suffered with sleep issues at some point in our lives, most of us know exactly how it feels to not to be firing on all cylinders.

Dr Chris Eldridge explained: "The research shows that the immediate effects are felt by most, with three quarters saying sleepless nights makes it difficult to deal with daily life and half saying they are grumpy.

"It’s important to remember that it’s not all about the length of sleep.

"Quality of sleep is crucial. During the deepest part of the sleep cycle, the body works to repair and nourish itself."

Can it affect my mood?

For centuries people have believed that the moon can change your behaviour.

This could be due to the fact that the word lunacy comes from the Latin word 'lunaticus' which means 'moonstruck'.

Aristotle also believed that conditions such as epilepsy were impacted by the moon – but there is no scientific evidence that proves this.

In most parts – it's likely that the Full Moon has an impact on your sleep because it's disrupted.

Dr Verena said: "It may seem odd that something as simple as a full moon can directly impact our sleep quality, but there is a good explanation as to why.

"As the night draws in, the brighter the moon, the brighter its bluish light. As we know from studies on the impact of blue screens on our sleeping patterns, bluish light impedes melatonin production, which is the essential sleep hormone that we need if we want to fall asleep easily at night.

"Moreover, high levels of cortisol – a stress hormone which helps us to stay awake during the day – is connected with exposure to bluish light as it raises our alertness."

She added that during the full moon, levels of bluish light are higher than during other stages of the lunar cycle, like the half moon.

"The lower the amount of bluish light we are surrounded by, the easier the melatonin hormone is produced. And with higher melatonin levels, we get tired faster, fall asleep easier and get the recommended 7 to 9 hours of sleep for us to be at our best when we wake up the next day", she said.