Britney Spears’ ex-husband Jason Alexander has been caught in yet another legal snafu.

Police records seen by Page Six show Alexander was picked up from Ventura County jail in California on Tuesday after serving a 60-day sentence for breaking into the “Sometimes” singer’s house and immediately transferred to Napa County jail on a warrant issued in 2016 stemming from an alleged jewelry theft.

The arrest record shows Alexander, 40, has been charged with grand theft and buying/receiving stolen property.

TMZ reported that the charges stem from Alexander allegedly walking away with a woman’s $2,000 bracelet when he was a guest at someone’s Napa home in 2015.

Police allege Alexander had been living in the woman’s house for only a few weeks when she claimed she noticed jewelry missing from her bedroom. He purportedly later admitted to the woman that he stole her diamond and sapphire tennis bracelet and pawned it off. 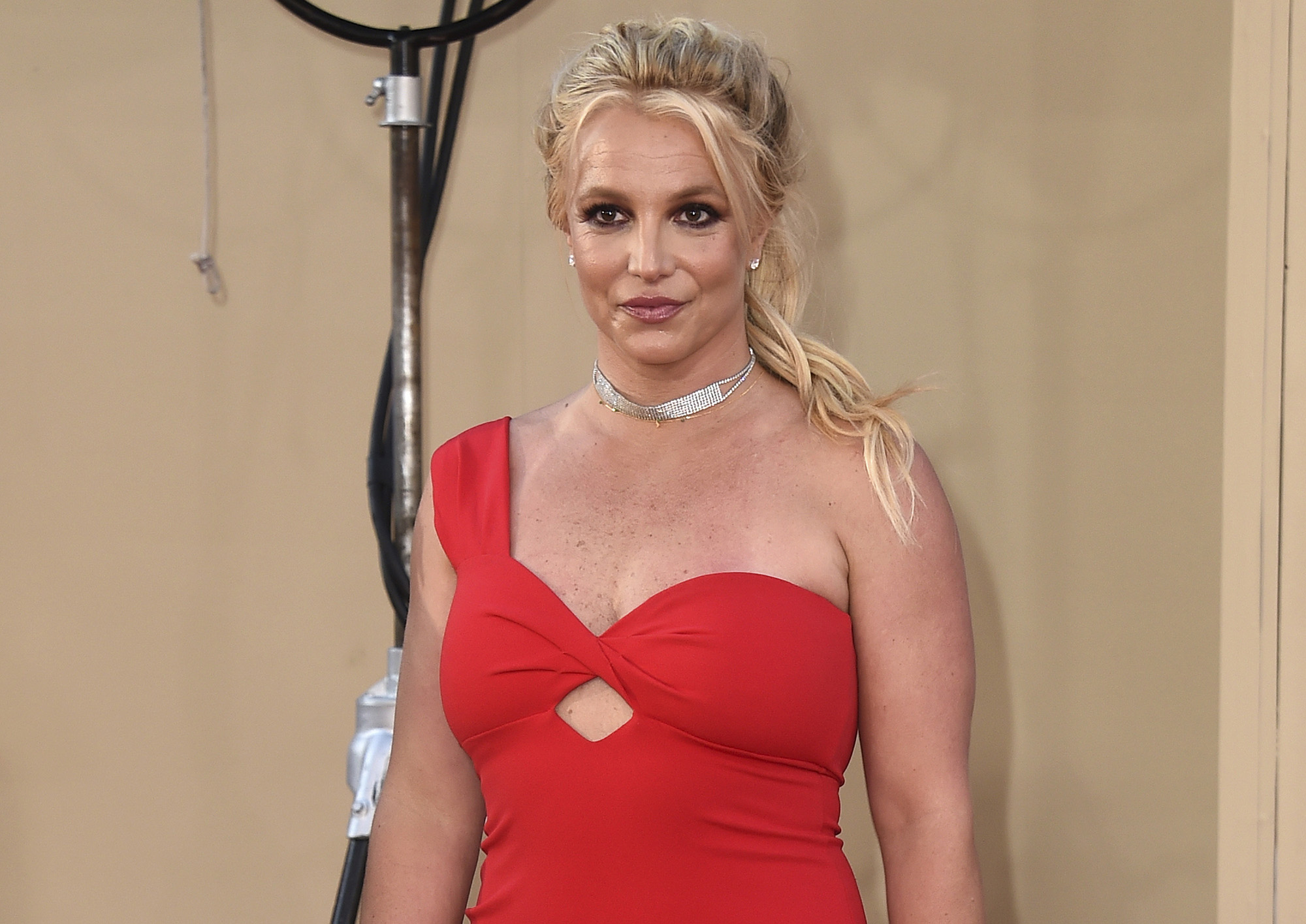 Despite the transfer, Alexander will still have sit for a hearing in his house break-in case on Nov. 9. Alexander originally pleaded not guilty to breaking into Spears’ home on her wedding day in June but changed his plea to no contest about a week ago. 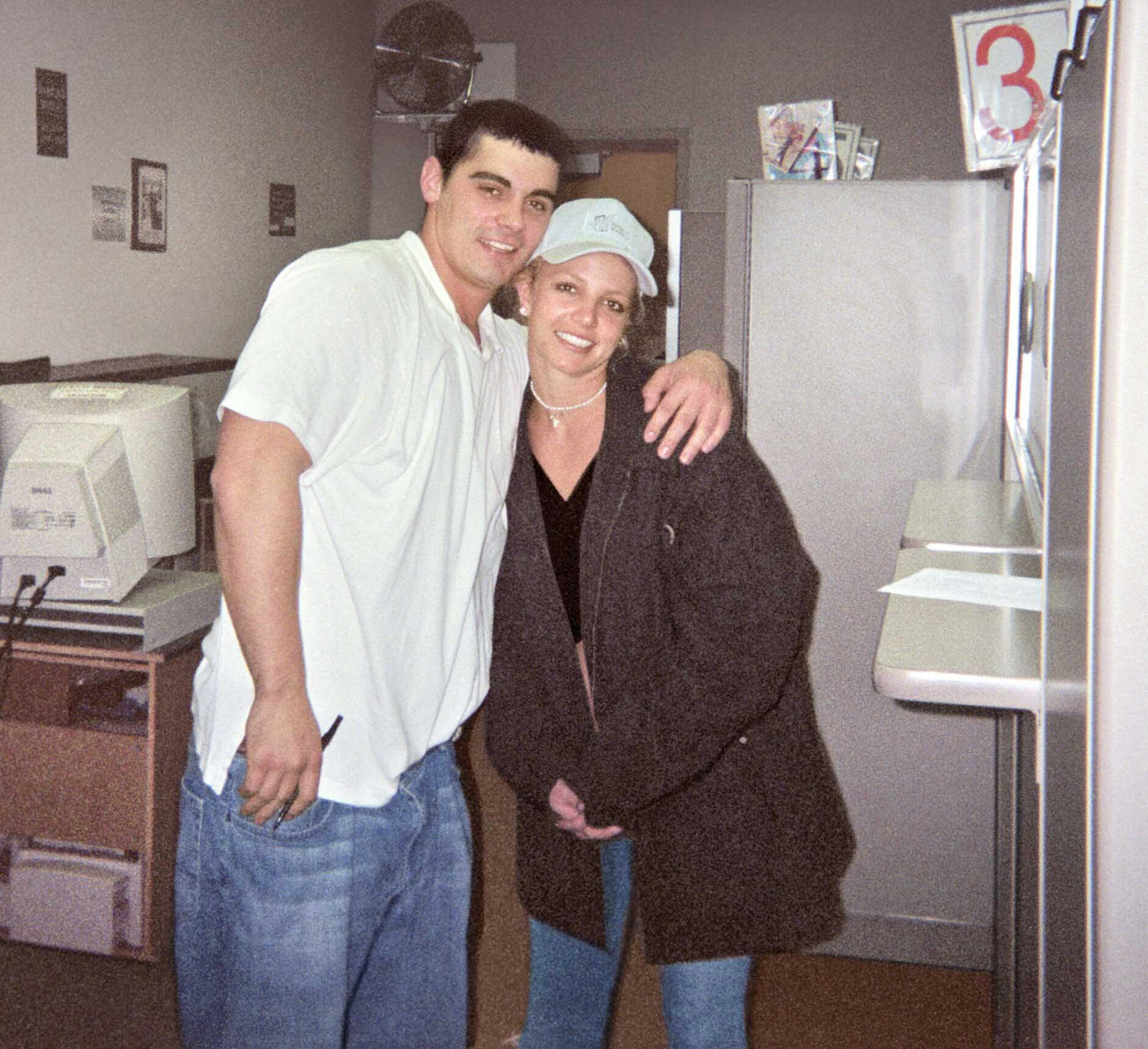 The no-contest plea means Alexander accepted his conviction as though a guilty plea had been entered but did not officially admit guilt to aggravated trespassing and battery, which are misdemeanors.

The court dismissed a felony stalking and misdemeanor vandalism charge.

A source from Spears’ camp told Page Six exclusively at the time that the outcome was a “good result” because had the case been handled in Los Angeles, Alexander likely would not have served any jail time.