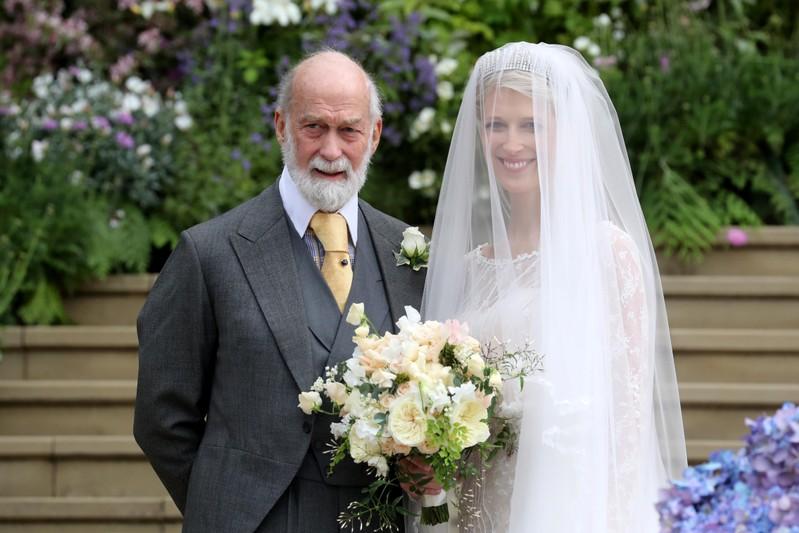 The wedding, attended by the monarch, 93, and her 97-year-old husband Prince Philip, marks the third royal nuptials in a year at Windsor Castle.

In a televised ceremony watched by millions around the world, Harry, the queen’s grandson, wed U.S. actress Meghan Markle there on May 19, 2018. His cousin Princess Eugenie married Jack Brooksbank in the chapel in October.

Following the May 6 birth of Harry and Meghan’s son Archie Harrison Mountbatten-Windsor, Gabriella is 52nd in line to the throne. Her father is Queen Elizabeth’s cousin.

The marriage ceremony was conducted by the Dean of Windsor, David Conner and other attendees included the queen’s sons Prince Andrew and Prince Edward and daughter Princess Anne.