BRITAIN is set to bounce back with the strongest economic growth since World War Two after 700,000 people lost their jobs during the pandemic, Rishi Sunak revealed today.

Announcing his budget this afternoon, the Chancellor said the economy had shrunk by 10 per cent over the last year, admitting it would take time for Britain's economy to fully recover.

🔵 Read our Budget 2021 live blog for the latest news & updates 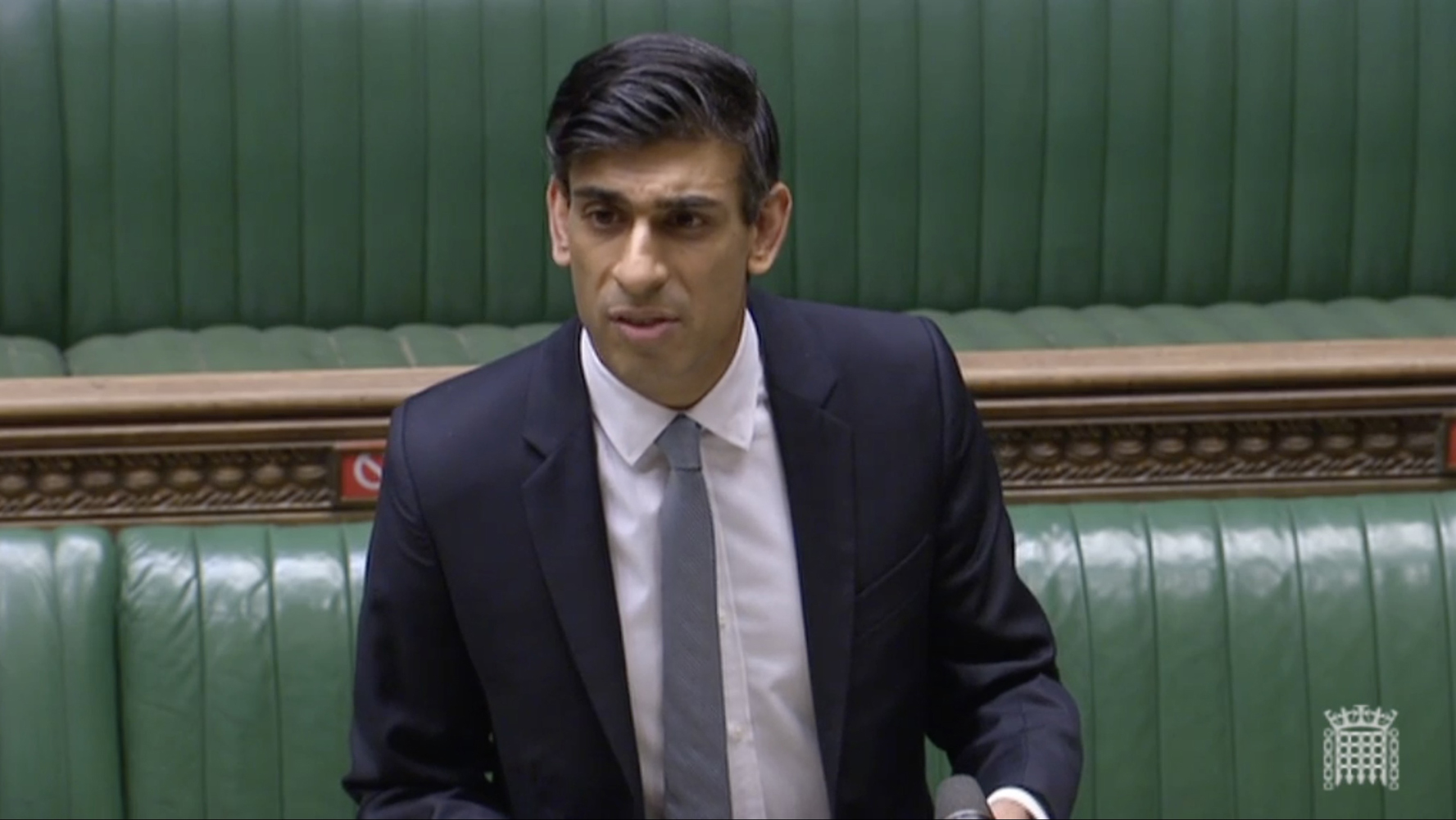 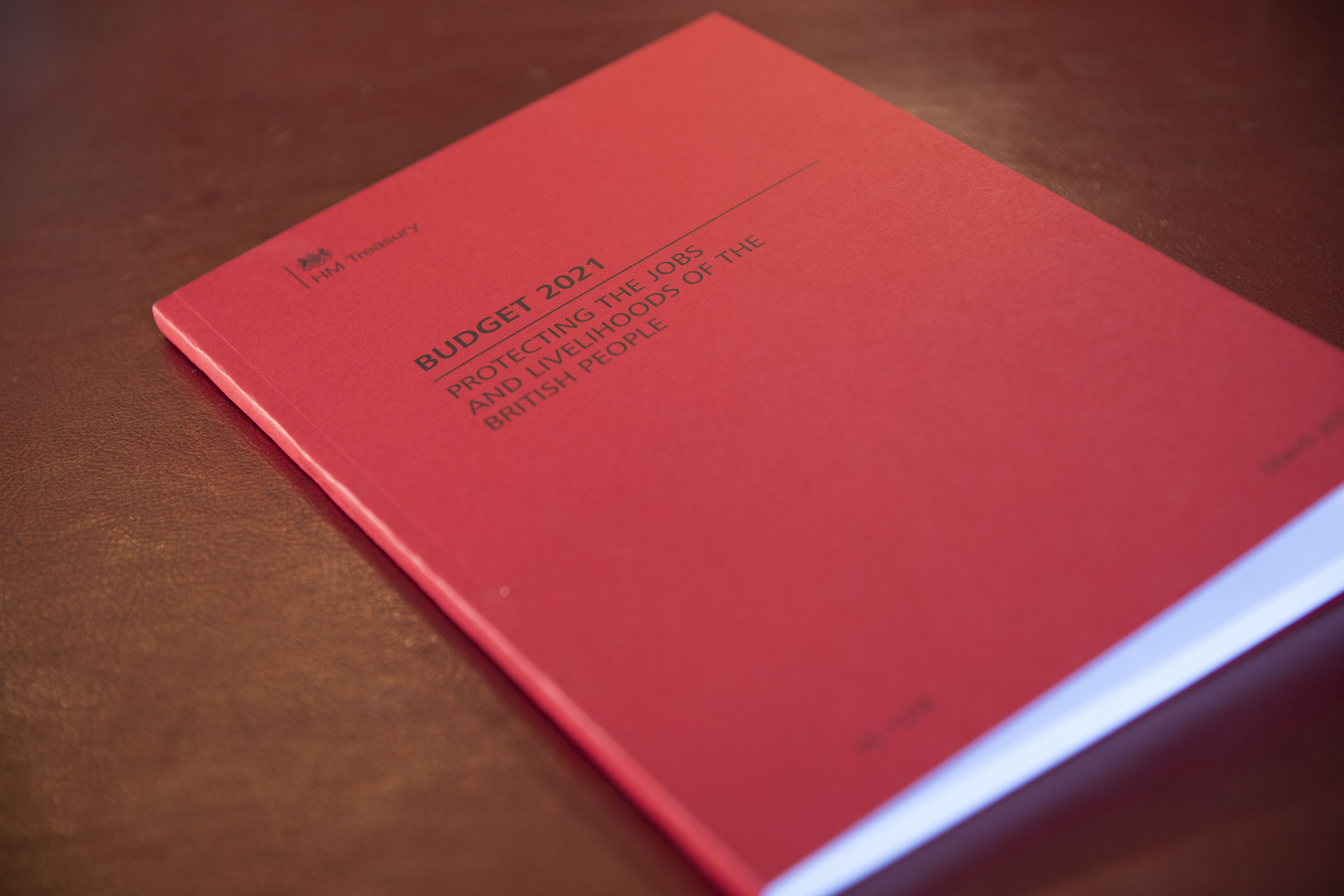 Mr Sunak said the Office for Budget Responsibility expects the economy will be 3 per cent smaller than it would have been in five years’ time because of the coronavirus crisis.

Speaking in the House of Commons this afternoon, Mr Sunak said: "The Office for Budget Responsibility are now forecasting, in their words: 'A swifter and more sustained recovery' than they expected in November.

"The OBR now expect the economy to return to its pre-Covid level by the middle of next year – six months earlier than they previously thought. 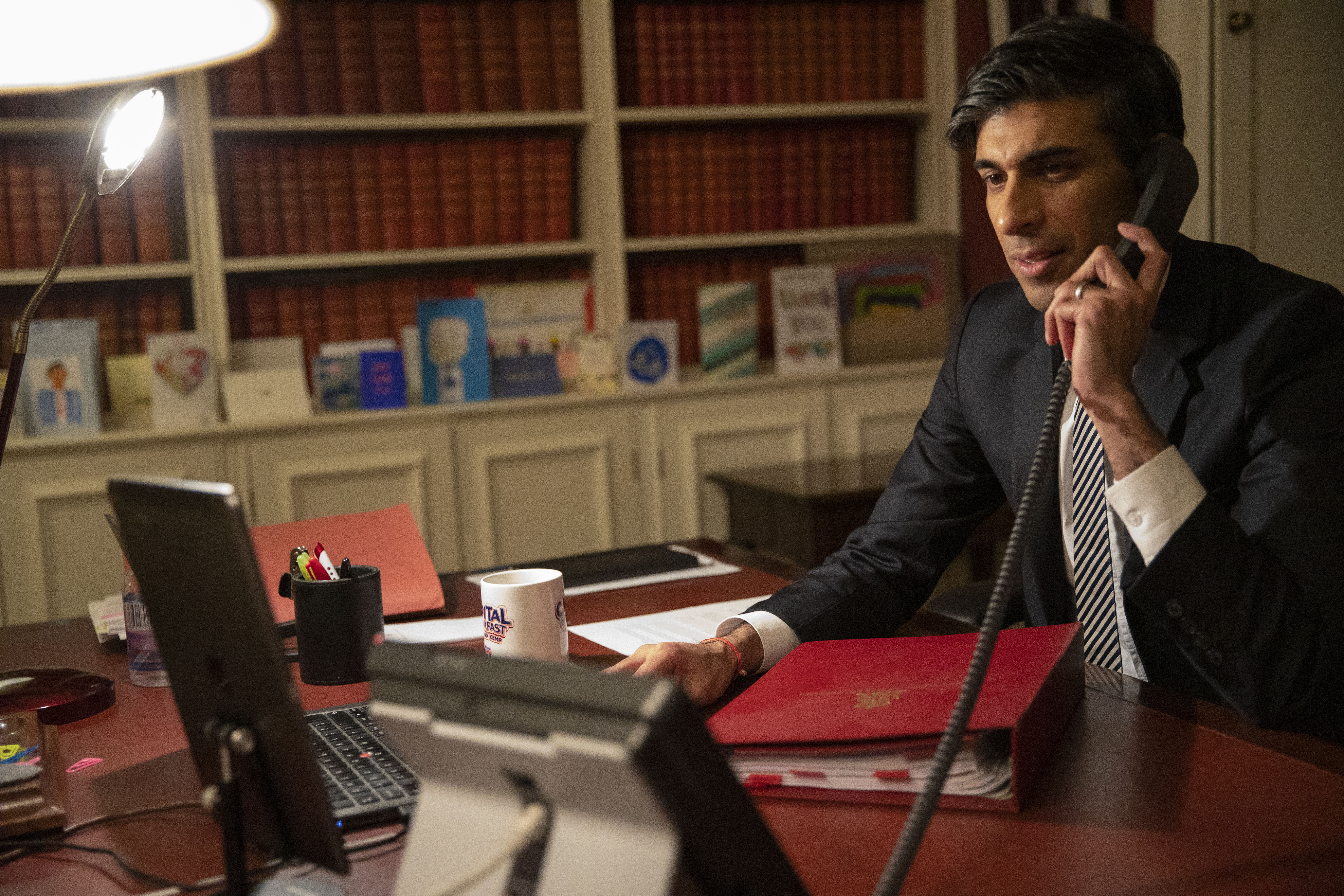 The Chancellor today insisted the Government's response to the coronavirus crisis "is working," but "while our prospects are stronger, coronavirus has done and is doing profound damage".

He admitted "repairing long term damage will take time" but vowed "we will recover".

"Our borrowing is the highest it has been outside of wartime.

"It’s going to take this country – and the whole world – a long time to recover from this extraordinary economic situation. But we will recover."

Shops and outdoor settings including pubs and cafes are set to reopen in April, followed by all indoor venues in May.

According to the PM's roadmap, Britain is set to be free from most Covid restrictions by June 21 at the earliest.

That means it's likely to take months for the economy to recover completely.

But the Chancellor said today the Government's interventions to support jobs have worked.

Of the OBR, he said: "In July last year, they expected unemployment to peak at 11.9%.

"Today, because of our interventions, they forecast a much lower peak: 6.5%. That means 1.8m fewer people are expected to be out of work than previously thought.

"But every job lost is a tragedy, which is why protecting, creating and supporting jobs remains my highest priority."

Already the Chancellor has spent nearly £300billion on pandemic help for millions – and today's announcements will further raise that total.