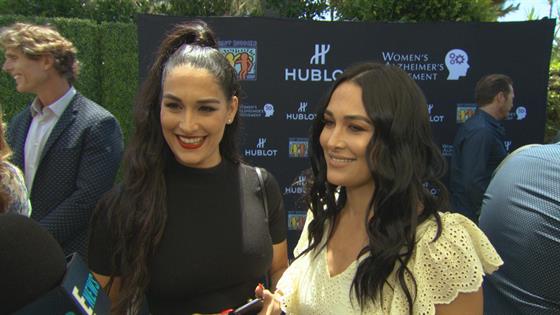 Nikki Bella insists she and Artem Chigvintsev are still not an “official” couple, but her twin sister Brie Bella is just not buying it.

E! News learned in January that the Nikki, 35, and the 36-year-old Dancing With the Stars pro dancer, her partner during season 25 in 2017, were seeing each other. She has since confirmed they are romantically involved, and he has made appearances on Total Bellas and her Instagram page. Responding to speculation that Artem is her boyfriend, Nikki said in April she did not want to use labels.

She echoed similar comments in a joint E! News interview with Brie on Saturday at the 2019 Best Buddies Mother’s Day Celebration, sponsored by Hublot, at La Villa Contenta in Malibu. Her sister then offered a fresh perspective.

“She’s building a house next door to me and he already has his closet picked out,” she revealed.

Nikki said that on Wednesday’s episode of the Bellas Podcast, Artem is featured as a special guest and Brie gets candid about the pair’s relationship, which began several months after Nikki and fellow wrestler John Cena split and ended their engagement. 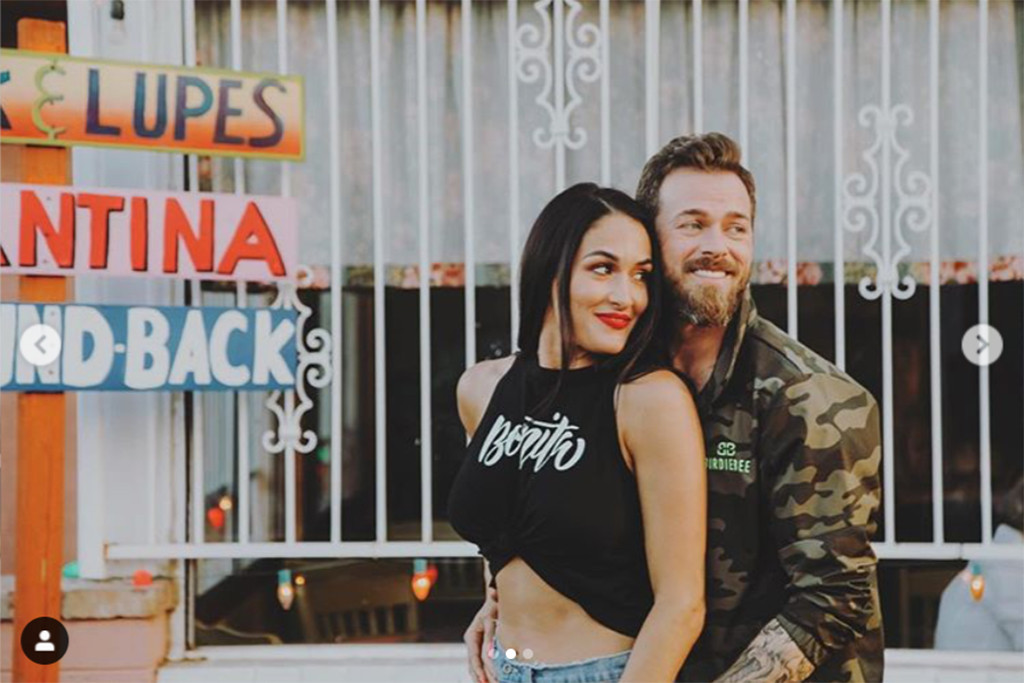 “I couldn’t believe it but she literally calls me out in front of him about the whole ‘not being official,'” Nikki told E! News.

“She posts about him all the time,” Brie said. “They’re always together. They’re everything. I’m like, ‘Come on, you guys are official.'”

“I just, you know what it is, I so want to take my time,” Nikki said. “I think of everything that I’ve been through, like, it’s been an incredibly hard year but a year that I’ve had so much growth and I’ve learned so much and I’ve appreciated so much in my life, that I have this amazing thing in my life that makes me so incredibly happy, that I just am like, ‘You know what, I’m gonna take it day by day and see where it goes,’ but I don’t want to jump into anything.'”