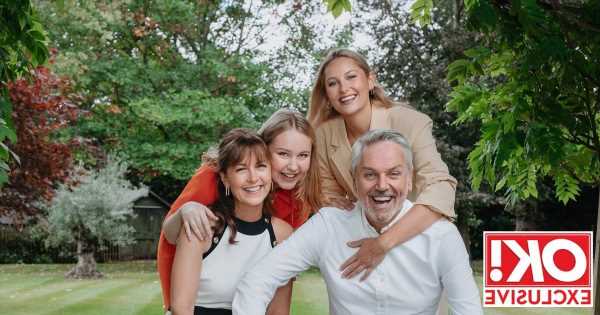 Brian Conley, who plays Rocky on EastEnders, gave us a tour of his luxurious outdoor space – which is fit for a king. The TV star’s lavish greenery area includes an adorable Wendy house which was used by his two daughters Lucy and Amy when they were younger.

The 60-year-old showed off his telephone box which was a gift from his wife and daughters for his birthday back in August. He explained to us: “It's a 1935 telephone box from London and I'm really chuffed with it, it weighs over a ton so they had to bring in a crane to sort of put it there."