The PM finally revealed his highly-controversial plan to raise National Insurance by 1.25 per cent to cap the spiralling costs of elderly care. 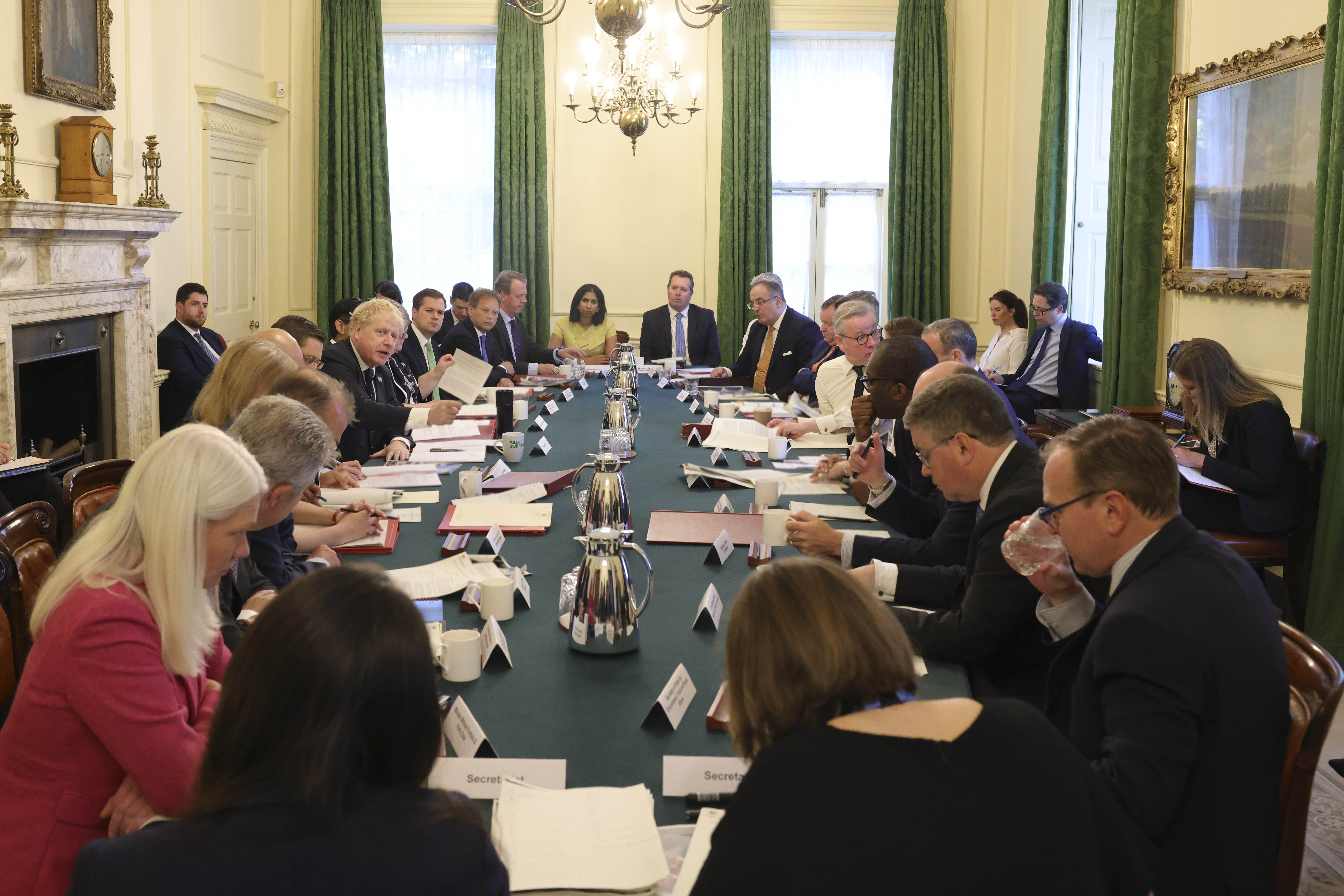 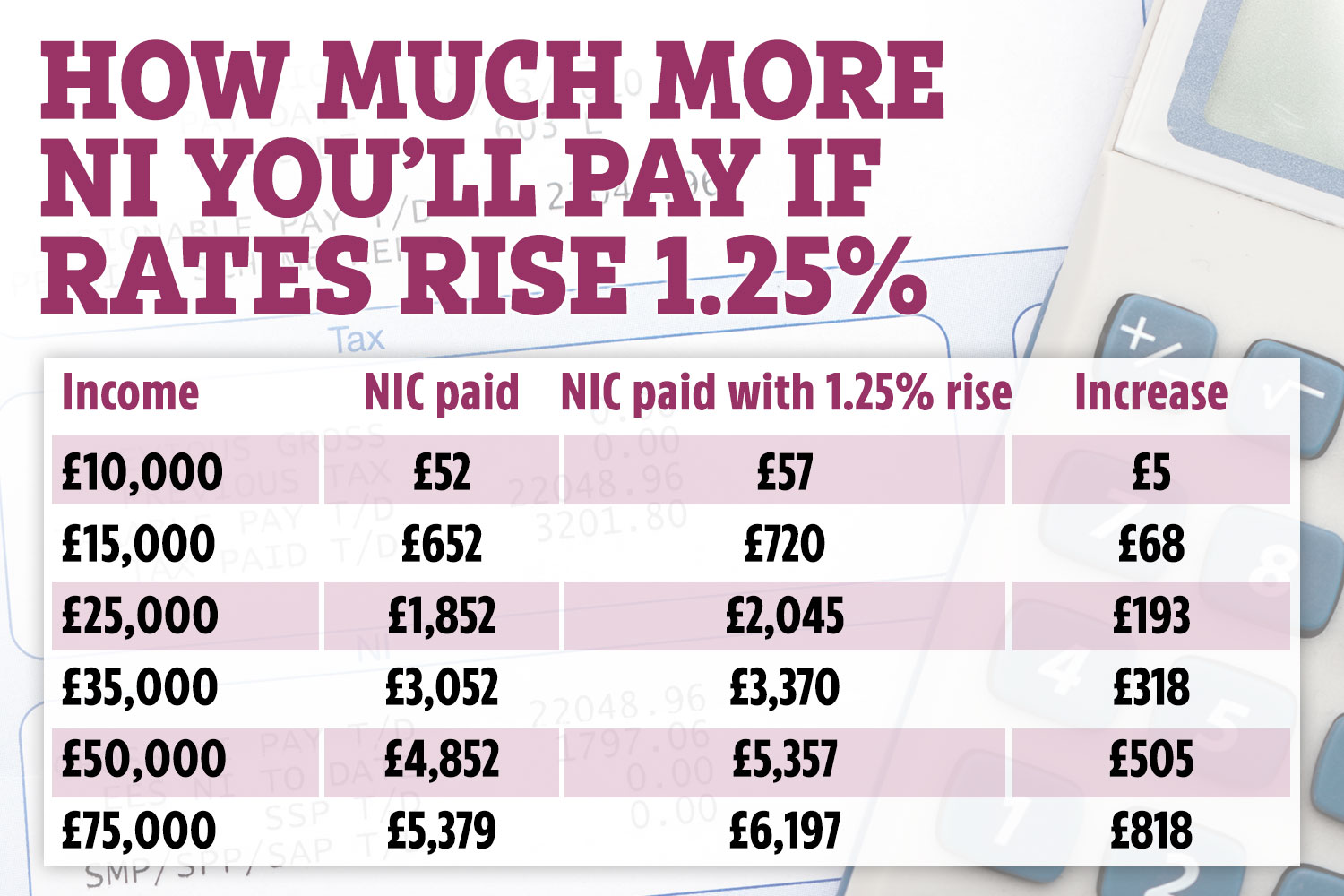 Pensioners will pay a maximum £86,000 over their lifetime – and then the Government will cover the rest of the bill .

Mr Johnson said this will "protect people against the catastrophic fear of losing everything to pay for the cost of their care".

But he is facing boiling rage for hitting the wallets of poorer workers while wealthy retired pensioners aren't chipping in.

Shareholders are also going to be taxed on dividends to help raise £12billion a year for the NHS and social care sector.

Labour leader Sir Keir Starmer said: "The Tories can never again claim to be the party of low tax."

HEALTH OF THE NATION

Outlining the double tax in the Commons, Mr Johnson said: "It will be irresponsible to meet the costs from higher borrowing and higher debt.

The 1.25 per cent rise in National Insurance will kick in for both employers and employees each from April 20 next year.

From April 2023 National Insurance will revert to their current rate – and the 1.25 per cent will appear as a standalone "health and social care levy" on people's payslips.

The money raised will fund a £36billion health package over three years.

It will initially be used to tackle the enormous NHS backlog caused by axed appointments during lockdown.

But from October 2023 it will help fund the costs of social care by setting a cap on how much pensioners will be forced to pay.

Anyone with assets between £20,000 and £100,000 will receive help from the Government, which will be means tested.

Nobody will ever pay more than £86,000 for social care costs over their lifetime. Anyone with assets under £20,000 will not pay anything.

Currently anyone with assets over £23,000 has to foot the entire cost of their care, such as nursing homes or visits that spiral into the tens of thousands.

The PM said the changes will "protect people against the catastrophic fear of losing everything to pay for the cost of their care".

But raging Tory MPs fear a backlash from voters because the tax hike rips up a 2019 manifesto pledge.

Justifying his huge political gamble, the PM said: "Yes, I accept that this breaks a manifesto commitment which is not something I do lightly.

"But a global pandemic was in no one's manifesto."

Downing St insists this is a "once in a lifetime global pandemic which no one predicted and it's right we take the necessary action to address this." 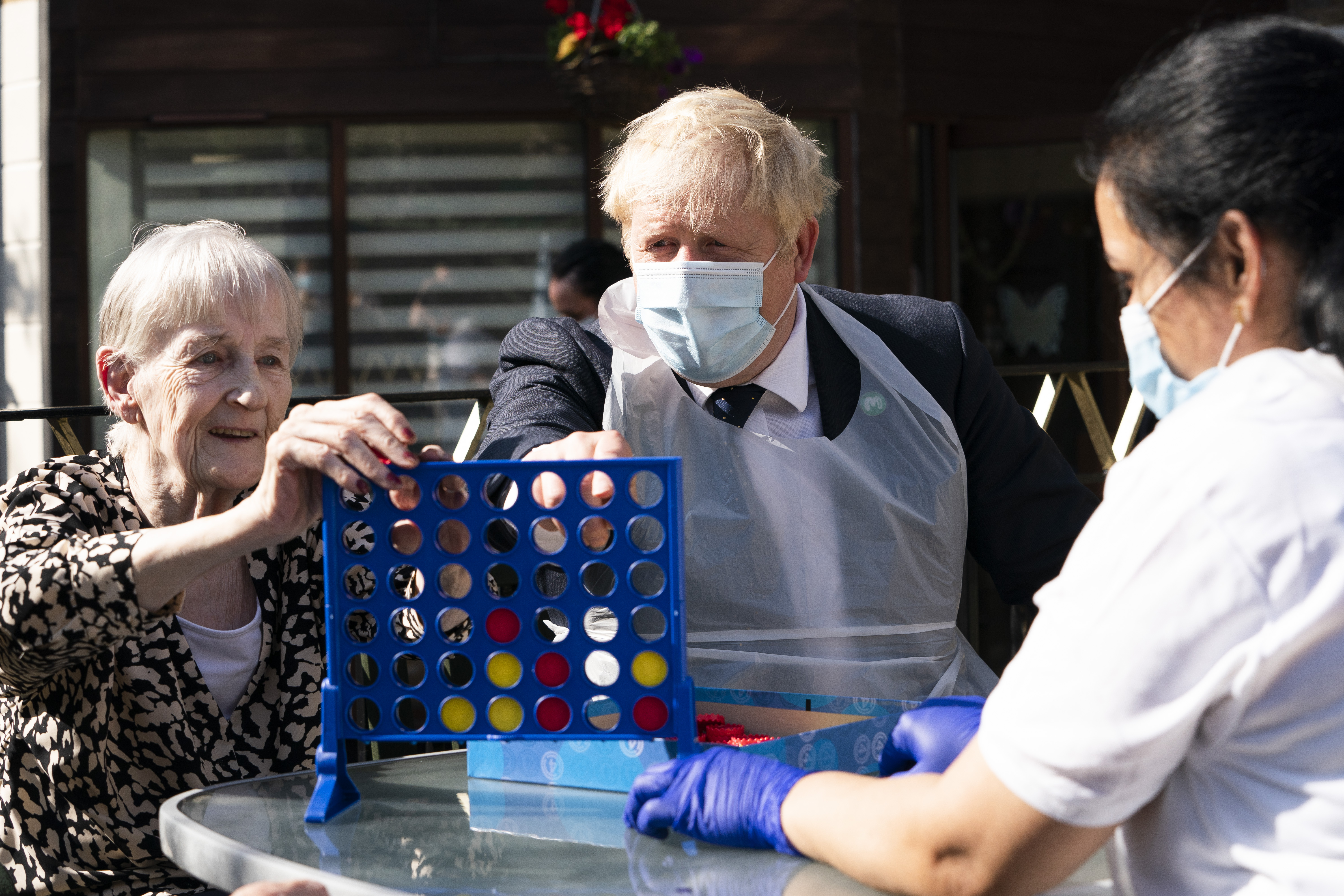