Bob Saget had a ‘fascination with death’ after family tragedies

Bob Saget was cracking jokes about COVID-19 variants — and disclosing his own diagnosis —on a podcast just days before he passed away.

“It’s very popular, it’s doing very well,” The “Full House” icon, who died on Sunday at the age of 65, joked of the Omicron variant during a Jan. 5 interview on the podcast, “A Corporate Time with Tom & Dan.”

“It is not good, it does not feel good,” he continued. “I don’t know if I had Delta or … I might have had a combo. Maybe at one point they [Delta and Omicron] were working together.”

Saget, who didn’t specify when he battled COVID, then compared the virus variants to comedians. “At one point Omicron was opening for Delta but Omicron got so big that Delta’s opening now.” 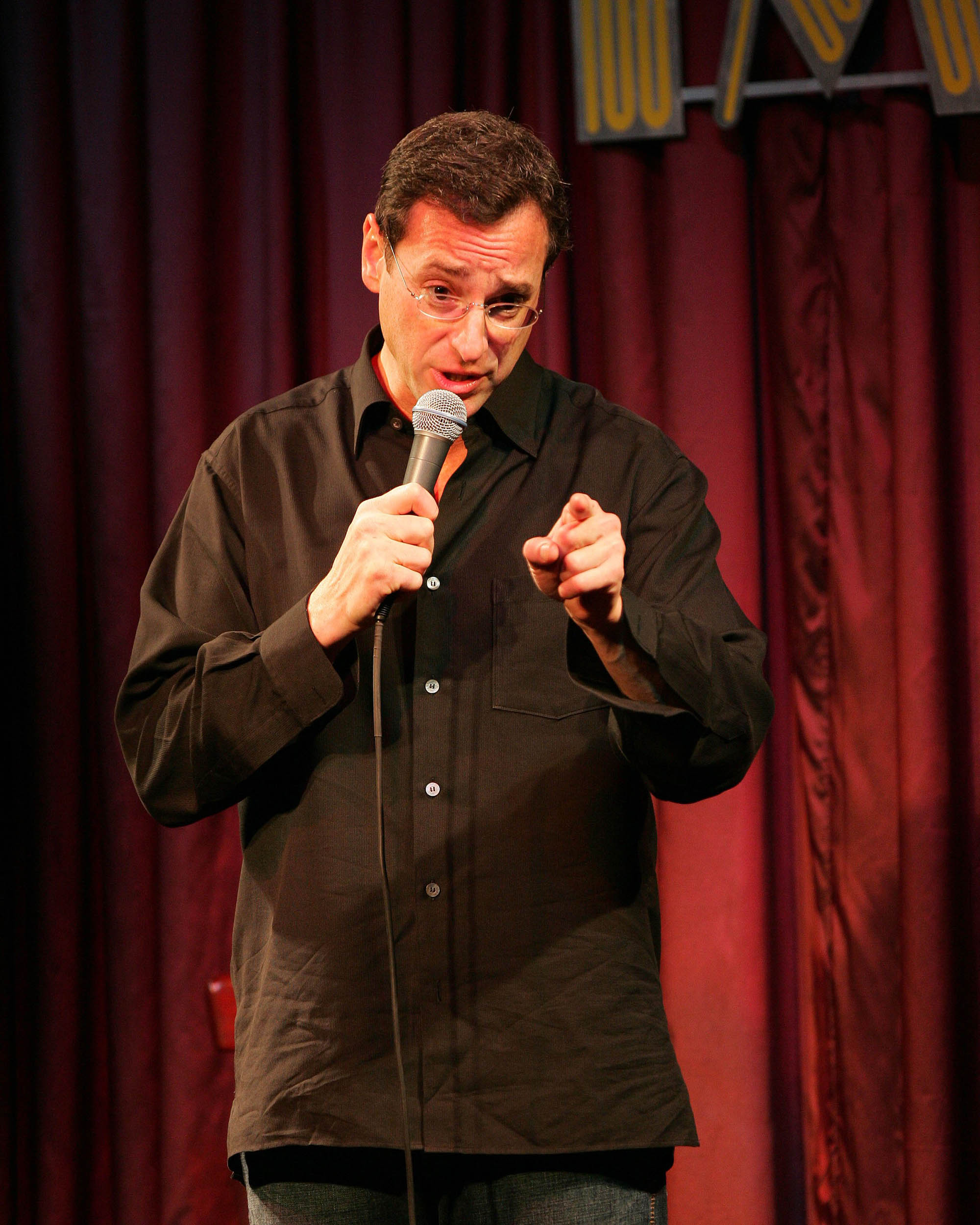 He also spoke about the experience of performing stand-up for audiences during the pandemic.

“If it’s half-full I go ‘oh that’s disappointing’ then all of a sudden 200 people show up because they decide at the last minute, ‘what the hell, when are we going to see Bob? He might die from COVID, let’s go see him,’” he joked at the time. 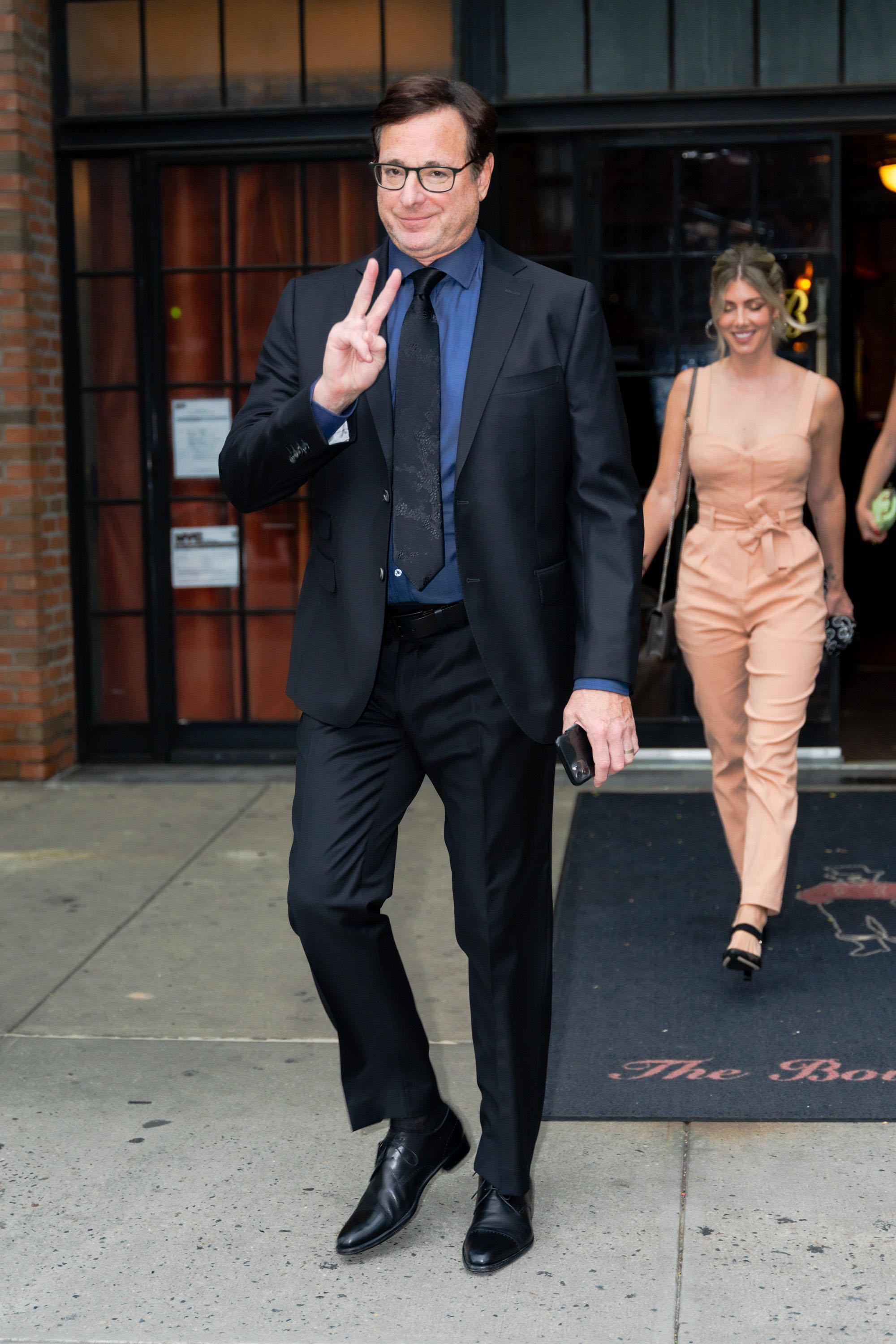 The podcast was recorded just days before Saget was found dead in his Ritz-Carlton Orlando hotel room on Sunday after performing the night before in Jacksonville, Fla.

Authorities said there was no indication of foul play or drugs, though his cause of death has yet to be revealed. 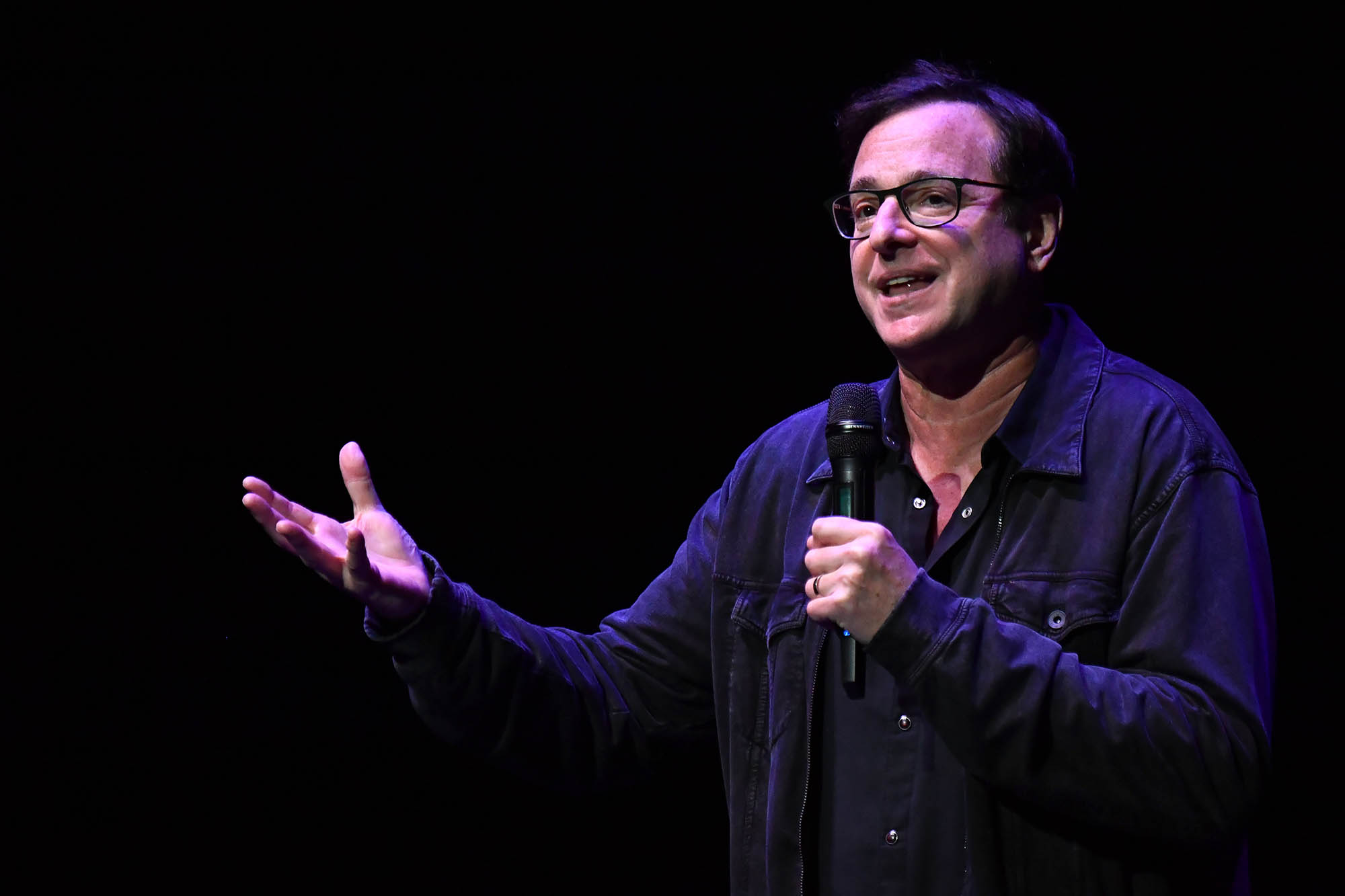 His family later confirmed his death in a joint statement.

“He was everything to us and we want you to know how much he loved his fans, performing live and bringing people from all walks of life together with laughter,” the Saget family shared.

“Though we ask for privacy at this time, we invite you to join us in remembering the love and laughter that Bob brought to the world.”