He’s just days away from celebrating the season two finale of his hit series, “Barry,” and while he appreciates his eight-year stint on “Saturday Night Live,” he says this role is a different experience than performing live.

“I was a total nervous wreck the whole time I was on ‘SNL,'” Hader said recently on “Popcorn with Peter Travers.”

“I was like, I can’t handle this. I was very nervous. It was the live aspect of it. It was the red light going off, and now we’re live all over the nation and I have to land this joke and all of that pressure is on me.”

Hader stayed with the show for eight years but he suffered from anxiety and panic attacks. “Barry” is a taped show. 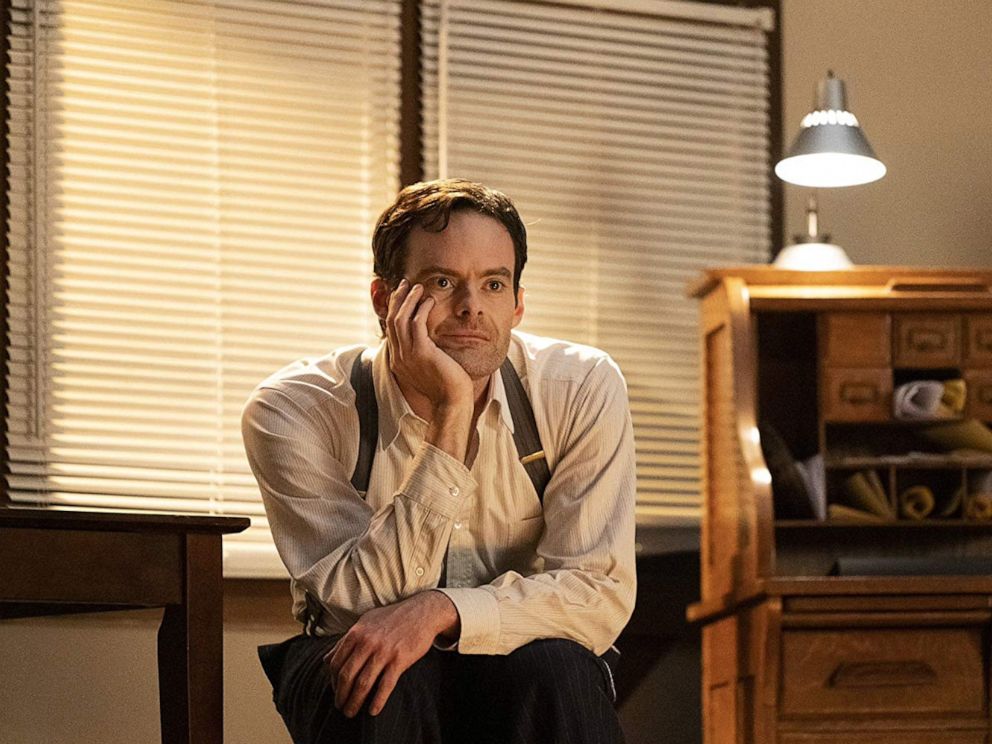 He plays a hit man in the series and last year took home the lead comedy actor Emmy Award. In addition to his starring role, he’s also writer, director and co-creator of the series.

“Alec Berg [co-creator of ‘Barry’] sat down and just came up with this idea. I don’t know how,” Hader said. He told Travers he had an image of his character Barry in his head and it somehow formed into a show idea.

“It was a shot of him in between two people in an airplane. It was him asleep and the person opens up the window and the light comes in and he’s uncomfortable. And that immediately wasn’t John Wick. It wasn’t anything cool. It was like that’s this guy’s life and he’s a hit man,” said Hader.

He added, “Initially he was kind of like the movie idea of a hit man. And then we decided well let’s make him a marine. And gave him this interesting backstory that was fruitful.” 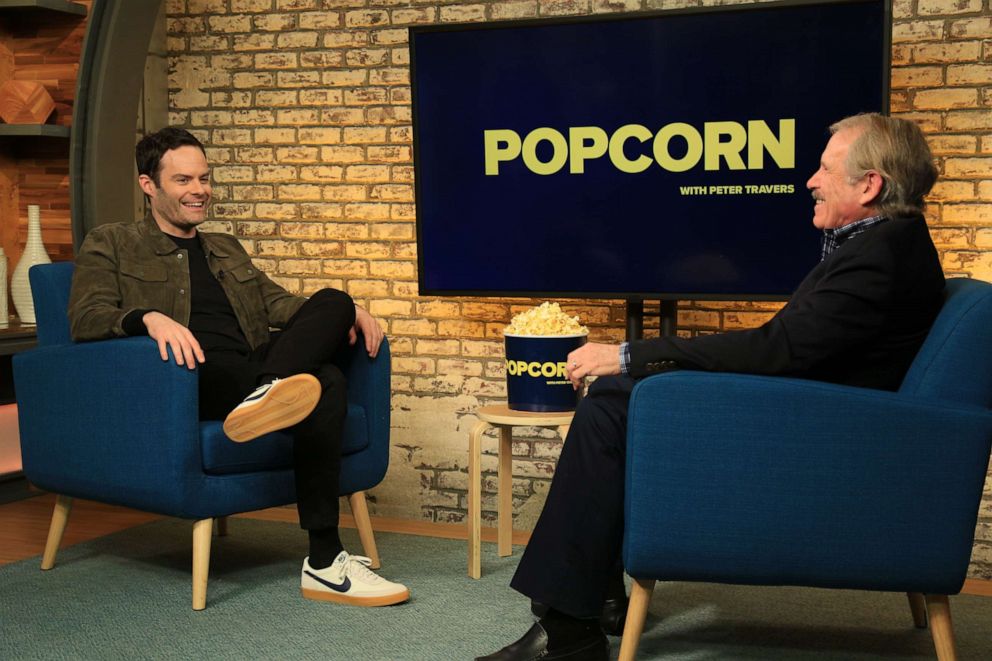 Watch the full interview with Peter Travers and Bill Hader in the video above.