Ali Wong and Bill Hader had a brief rebound romance with each other after she divorced Justin Hakuta and he split from Anna Kendrick earlier this year.

Sources tell Page Six the funny couple started dating “at least two months ago,” but the romance has already ended.

Stand-up star Wong and “Barry” co-creator Hader kept their fling under wraps in light of her divorce, we’re told.

“Only a small circle of A-list comedians know and everyone was thrilled about it. [Their friends] helped them protect the relationship in light of Ali’s divorce,” another source said. 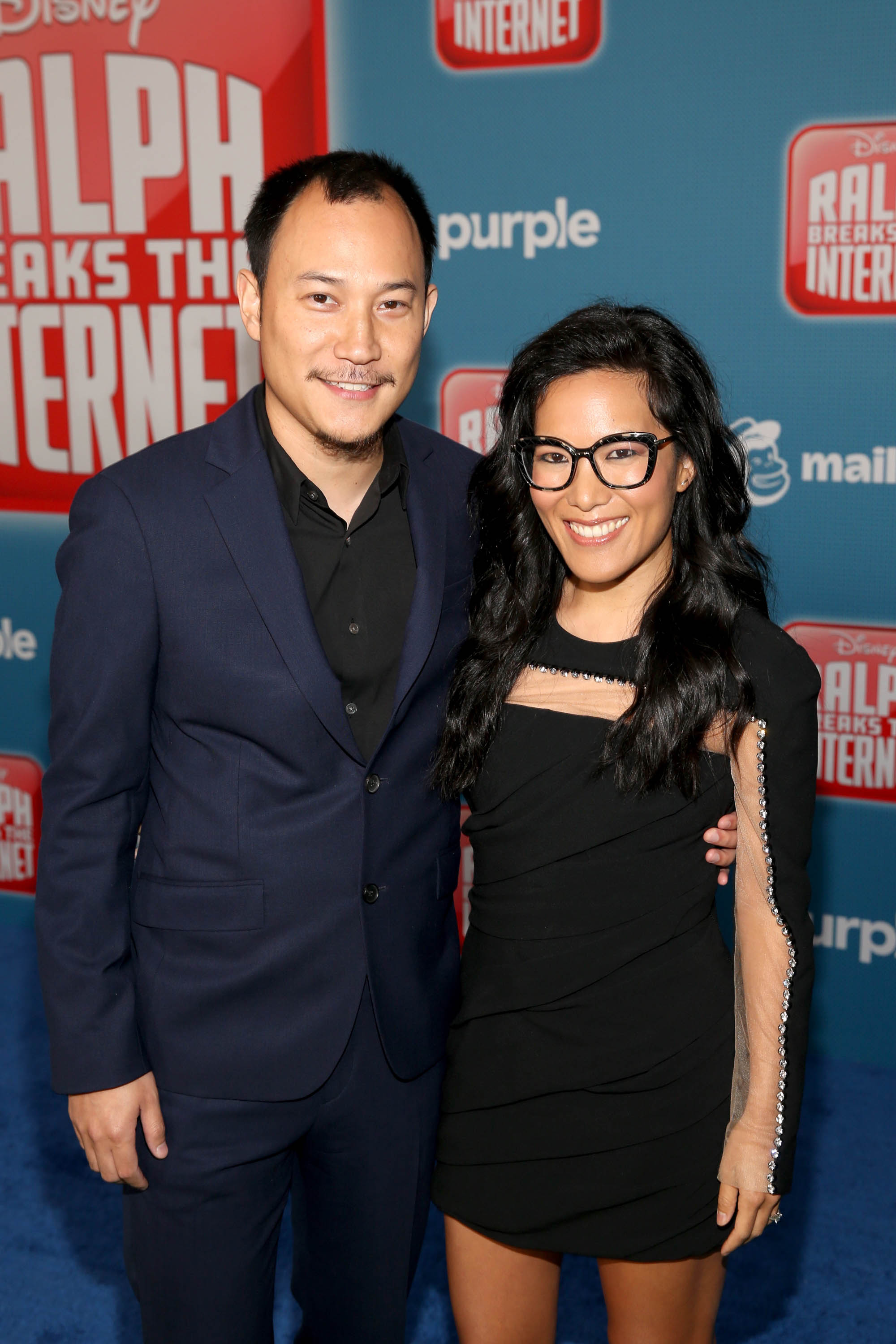 The “Don Wong” comedian’s rep confirmed to People back in April that she was divorcing Hakuta after eight years of marriage. A source told the mag that they also ended things amicably.

“They will continue to co-parent lovingly,” a source told the publication at the time. 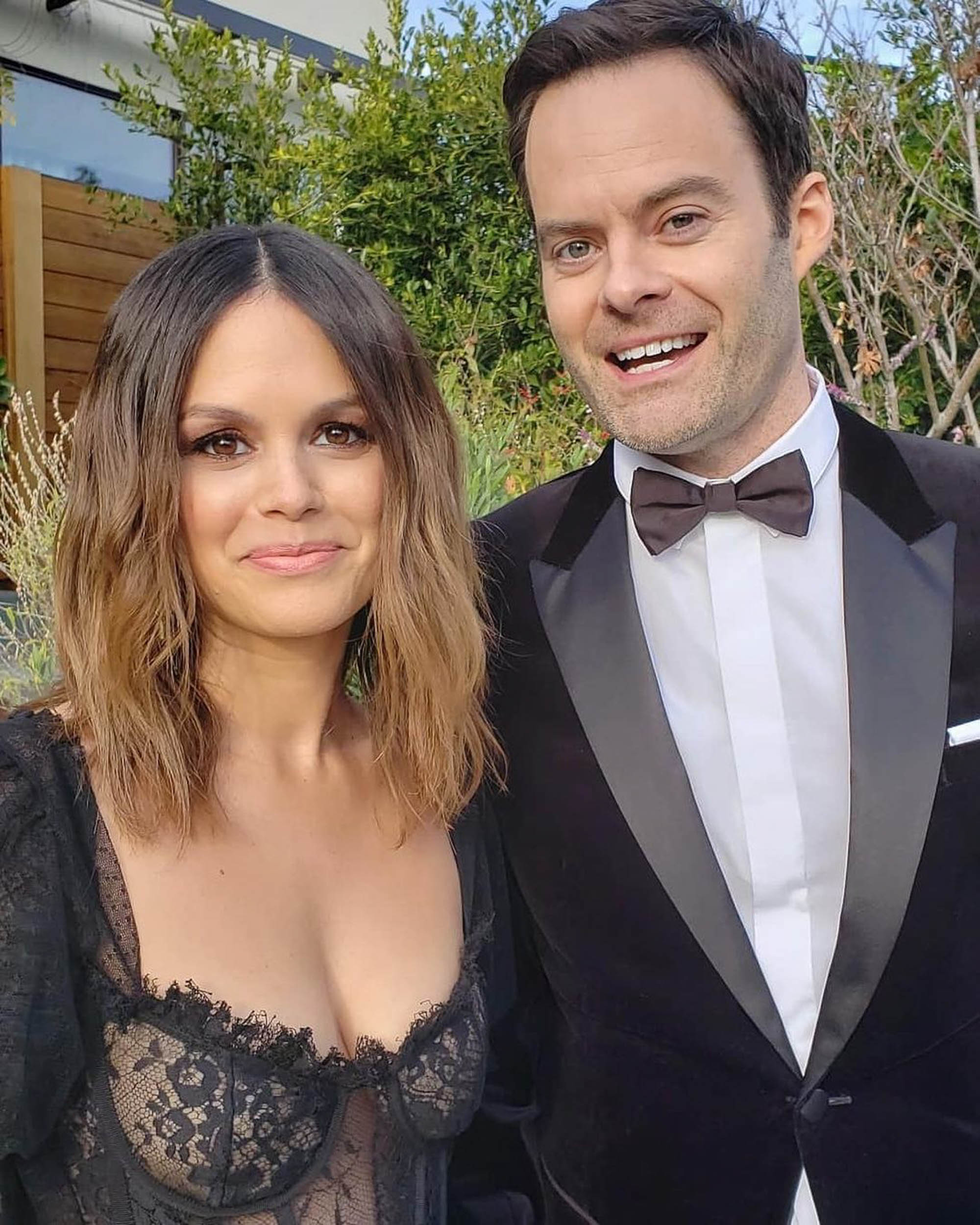 Hader previously dated actress Rachel Bilson. That romance also flew under the radar until they made their red carpet debut at the 2020 Golden Globes. Makeup artist Amy Nadine dubbed them “the cutest couple ever,” but they called it quits later that year. 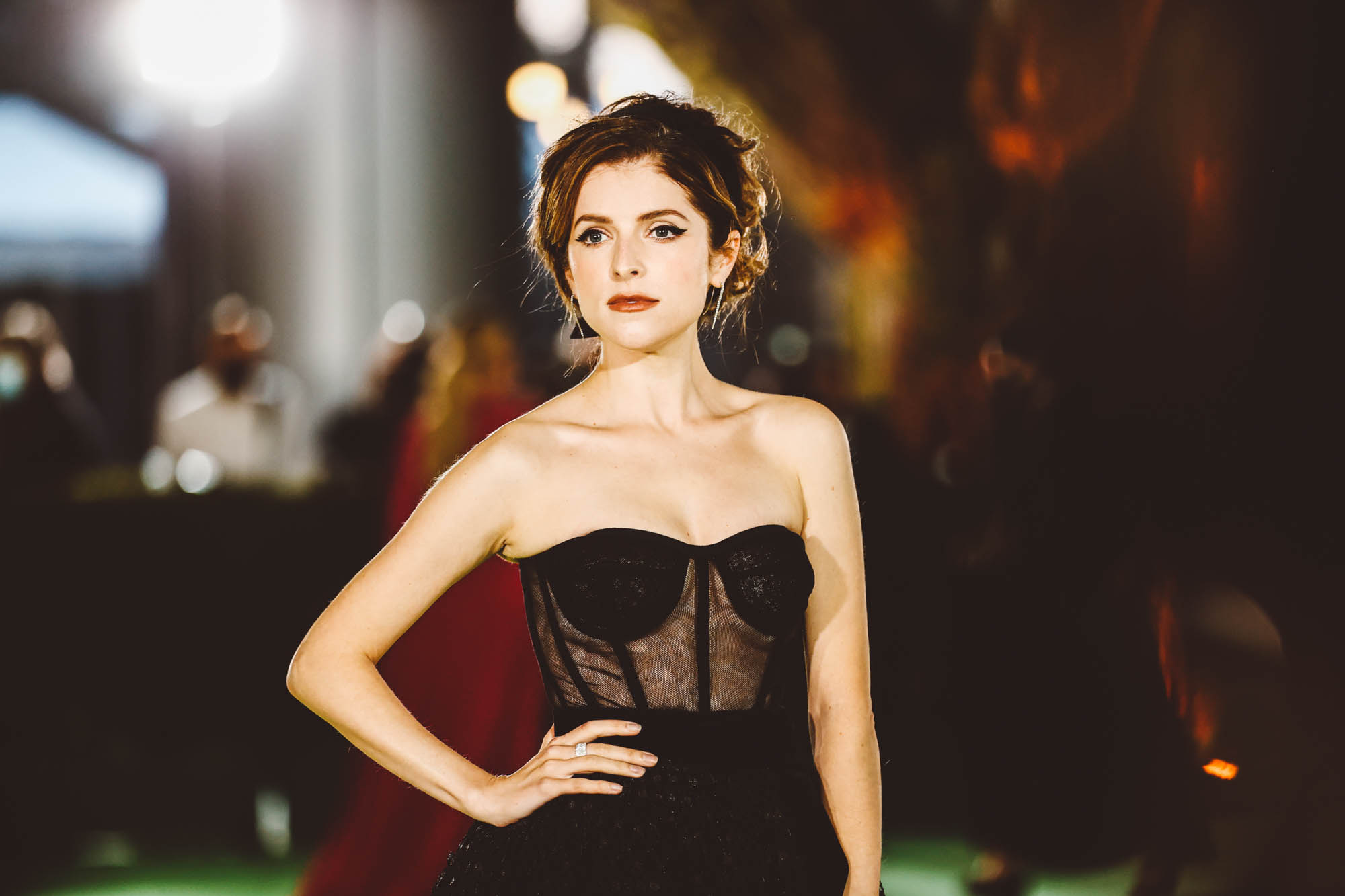 The “Saturday Night Live” alum was linked to Kendrick in January, and had reportedly been dating for over a year at that point. They went their separate ways in June and never officially confirmed they dated. He was married to film director Maggie Carey, with whom he shares three daughters, from 2006 until 2018.