Full of gratitude. Betty White was preparing for her 100th birthday in the days before she died, and she did so by recording a special message for her fans.

The late actress’ official Facebook page posted a video on Friday, January 21, in which she showed her appreciation. “I just want to thank you all for your love and support over the years,” White said. “Thank you so much, and stick around.”

The caption explained that the Golden Girls alum recorded the message so that it could be shared via social media on her milestone birthday, which fell on Monday, January 17. 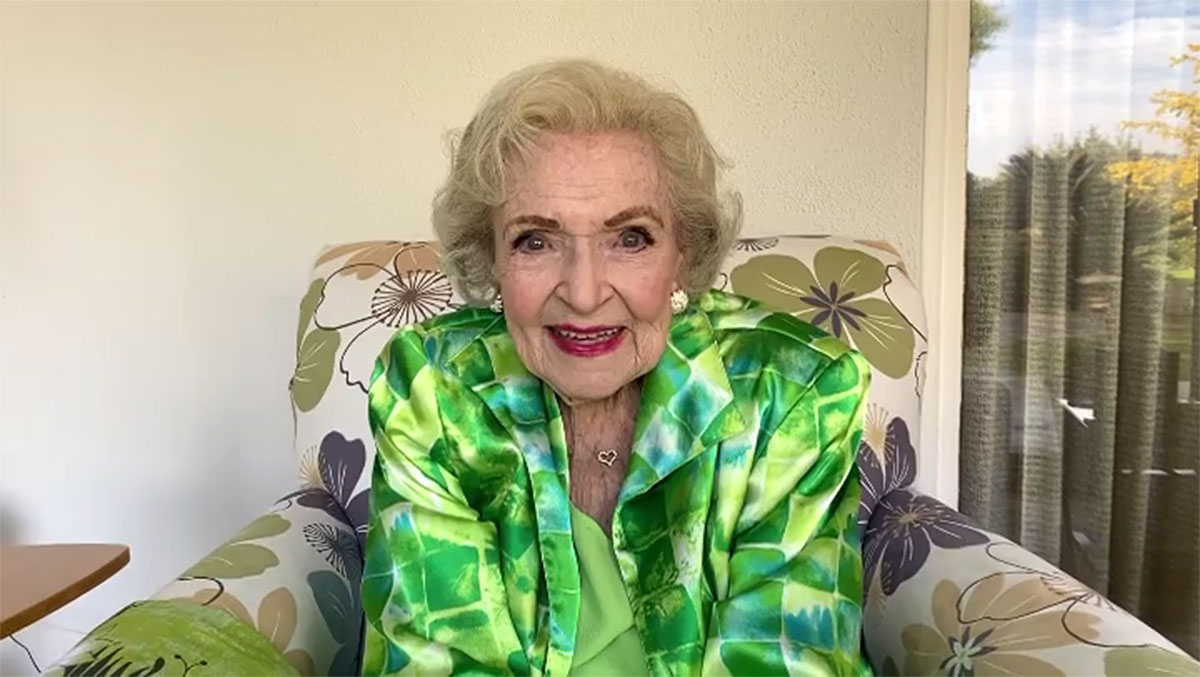 “As we continue to see number[s] coming in from all over the world — it’s just absolutely amazing how much money all of you raised for the animals through #thebettywhitechallenge,” the post read, referring to the campaign to raise funds for charities that help animals in honor of White’s birthday. “She could never have imagined such an outpouring of love and would have [been] so grateful to everyone.”

The Hot in Cleveland alum wanted her birthday to feel special not only for her but also for her followers. “When we recorded her special message to fans who attended the [Betty White: A Celebration] movie, we also recorded one that we had planned to put on social media on her birthday,” the caption continued. “She was using the occasion of her 100th birthday to celebrate YOU — her fans. She knew how lucky she was; she felt the love, and she never took it for granted. I think it’s appropriate to post today as a thank [you] from Betty and the animals.” 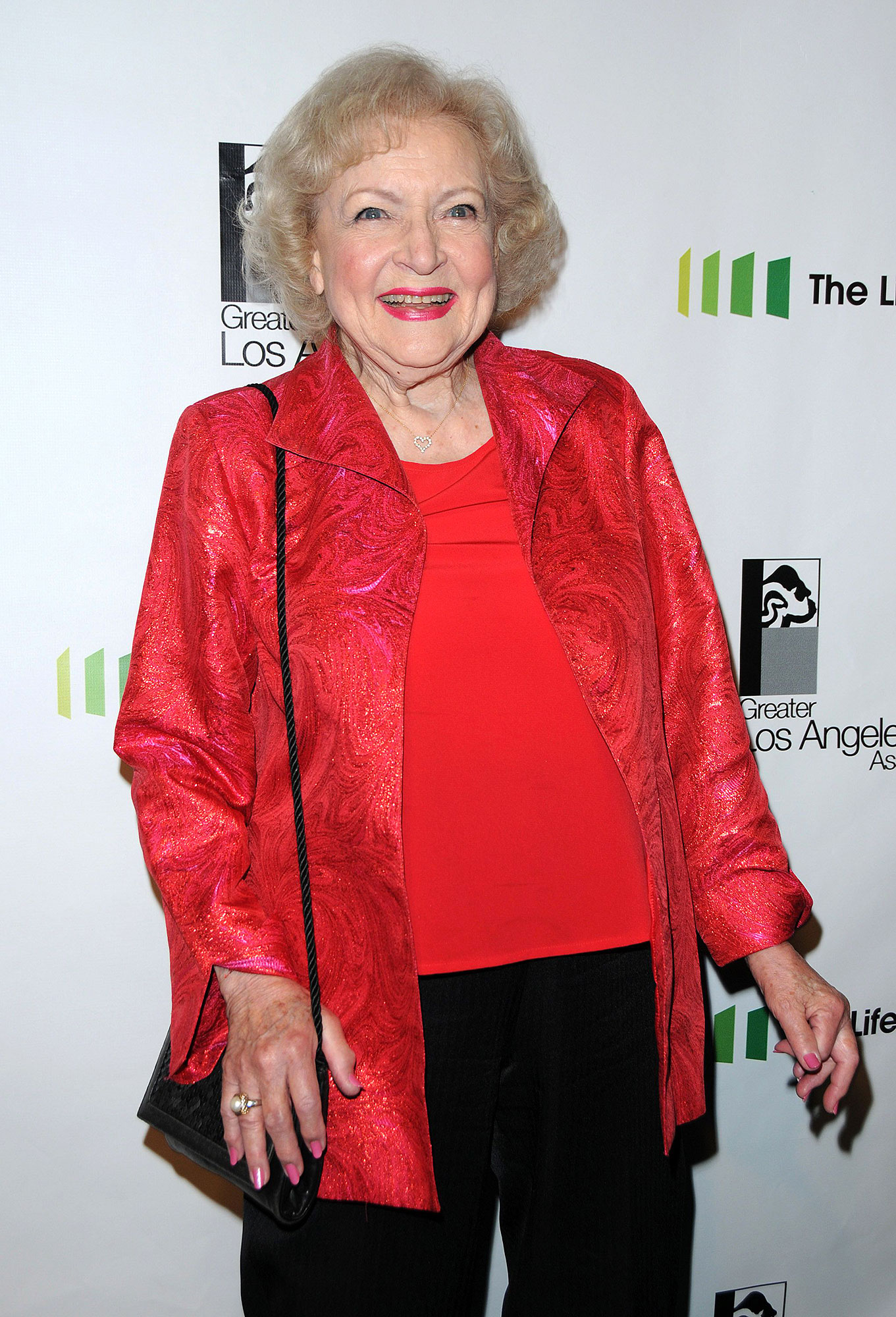 White died in December 2021 at the age of 99. “Even though Betty was about to be 100, I thought she would live forever,” her agent, Jeff Witjas, said in a statement at the time. “I will miss her terribly and so will the animal world that she loved so much. I don’t think Betty ever feared passing because she always wanted to be with her most beloved husband Allen Ludden. She believed she would be with him again.”

The Proposal star suffered a cerebrovascular accident, according to her death certificate obtained by Us Weekly. She also had a stroke days before she died.

Witjas told Us earlier this month that White’s funeral arrangements were “being handled privately and that was Betty’s wish. As in life, she never wanted people to make a fuss over her.”