Below Deck‘s Fraser Olender opened up about his experience working with Captain Lee — and how that compared to Captain Sandy.

From Lee to Sandy! A Guide to Every Captain in the ‘Below Deck’ Franchise

“I think they have, overall, very different management styles,” the chief stew, 29, exclusively told Us Weekly about reuniting with his original boss during season 10. “I knew Captain Lee and I knew how he worked. I knew how he liked things to be run. He also trusted me and he gave me the confidence to be creative and enjoy my take on [it].”

Fraser noted that it “took some time” for him to “get used to” how Lee’s replacement wanted the St. David to run. “But, equally, she taught me a lot about myself and I think at the end of the season [you’ll] understand what I mean by that,” he continued. “She really opened my eyes to things I previously wouldn’t have dealt with so well — without her making sure I did.”

Viewers were surprised when the Below Deck captain, 73, announced his departure while filming season 10.

Former ‘Below Deck’ Stars: Where Are They Now?

“As you guys know I’ve been struggling with my mobility, and it’s been hard and I’ve let you guys down and for that, I apologize. So I’ve made a decision to leave the boat,” Lee explained in a December 2022 episode before getting off the boat.

Lee ultimately called Sandy in as his replacement — which marked the first crossover between captains in Below Deck franchise history. The OG Below Deck star, who has appeared on the show since 2013, clarified that he planned to return later in the charter season. 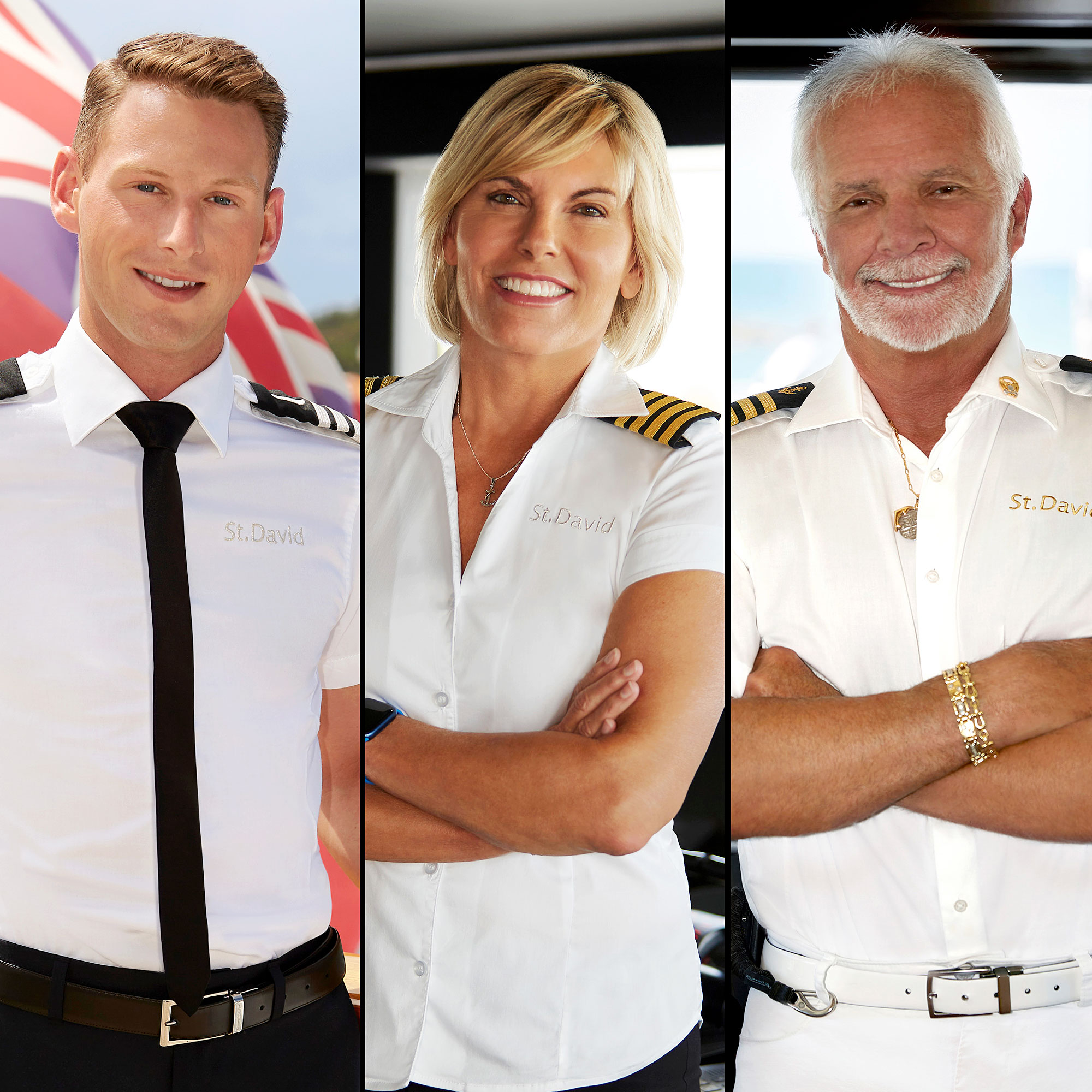 Meanwhile, Fraser continued to face ups and downs as the new chief stew onboard after taking over for Heather Chase. The U.K. native publicly disagreed with Sandy about how to address issues between his stews Alissa Humber and Camille Lamb.

During his interview with Us, Fraser revealed that he found success throughout the season because he had former coworker Rachel Hargrove in his corner.

“I absolutely loved working with her. She was a sense of security for me coming back this season with everything that was on my plate. She was there to sort of pat my back and she was a huge part of me making it through this season successfully,” he admitted. “I think that all chefs are in their own rights hot-headed and tricky. I think the best skill I’ve learned is how to deal with a chef and how to say things when you should say them and when [to] wait for the right time on things.”

Fraser said he was “totally in awe” of the way Rachel performed her job in season 10, adding, “I think if you can provide this sort of excellence for charter guests — as well as your crew — for six weeks it is pretty mesmerizing. She’s a very talented chef.” 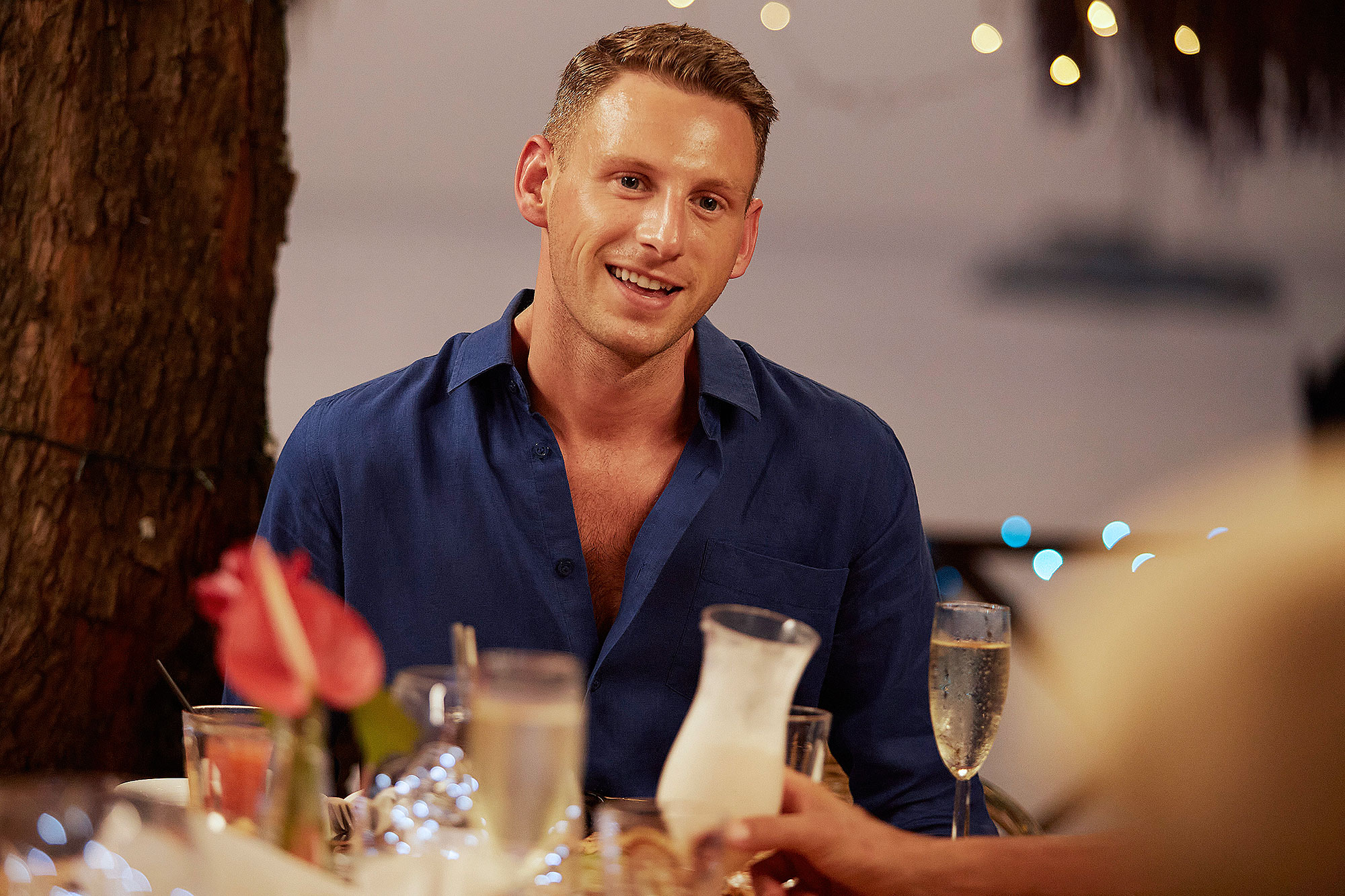 The Bravo star added that he also received support from franchise alums including Kate Chastain and Hannah Ferrier.

“I am very fortunate to now be good friends with Kate, who was an idol of mine. [Kate] and Hannah both gave me fantastic advice,” he shared. “Daisy [Kelliher] now is a good friend, so she’s been giving me some tips of the trade.”

Fraser concluded: “It’s all well and dandy getting all this fantastic information. But when you’re thrown onto that boat and you’ve got 24 hours to make what cannot even be considered a super into a super standard for guests — it all just goes out the window. But no, everyone’s been very supportive and I’m so grateful to have these wonderful people in my life.”

Below Deck airs on Bravo Mondays at 8 p.m. ET.

With reporting by Christina Garibaldi and Mandie DeCamp