‘Below Deck Sailing Yacht’ star Dani on baby’s dad: ‘I only slept with one guy’

“Below Deck Mediterranean” star Malia White is on the road to recovery after a freak accident in Spain.

The boson, 30, took to Instagram Wednesday to share a photo of the bumps, bruises and scrapes she sustained on her legs and arms in a recent scooter crash.

“Hoping these wounds heal without too much scarring & I’m back in shorts in Spain in no time!” White captioned the image. “Thanks for all the love and well wishes!”

The Bravo personality previously revealed she had been in an accident while riding along the coast of Mallorca, telling her followers that her helmet “literally saved” her life.

Sharing a series of photos from her hospital bed via Instagram on June 30, White wrote that she had to spend a night in the hospital due to the severity of her injuries.

“Accidents happen when you least expect them,” she explained. “Luckily, I was able to walk away with a few stitches, fractured elbow, broken toes, severe road rash and a very sore body.” 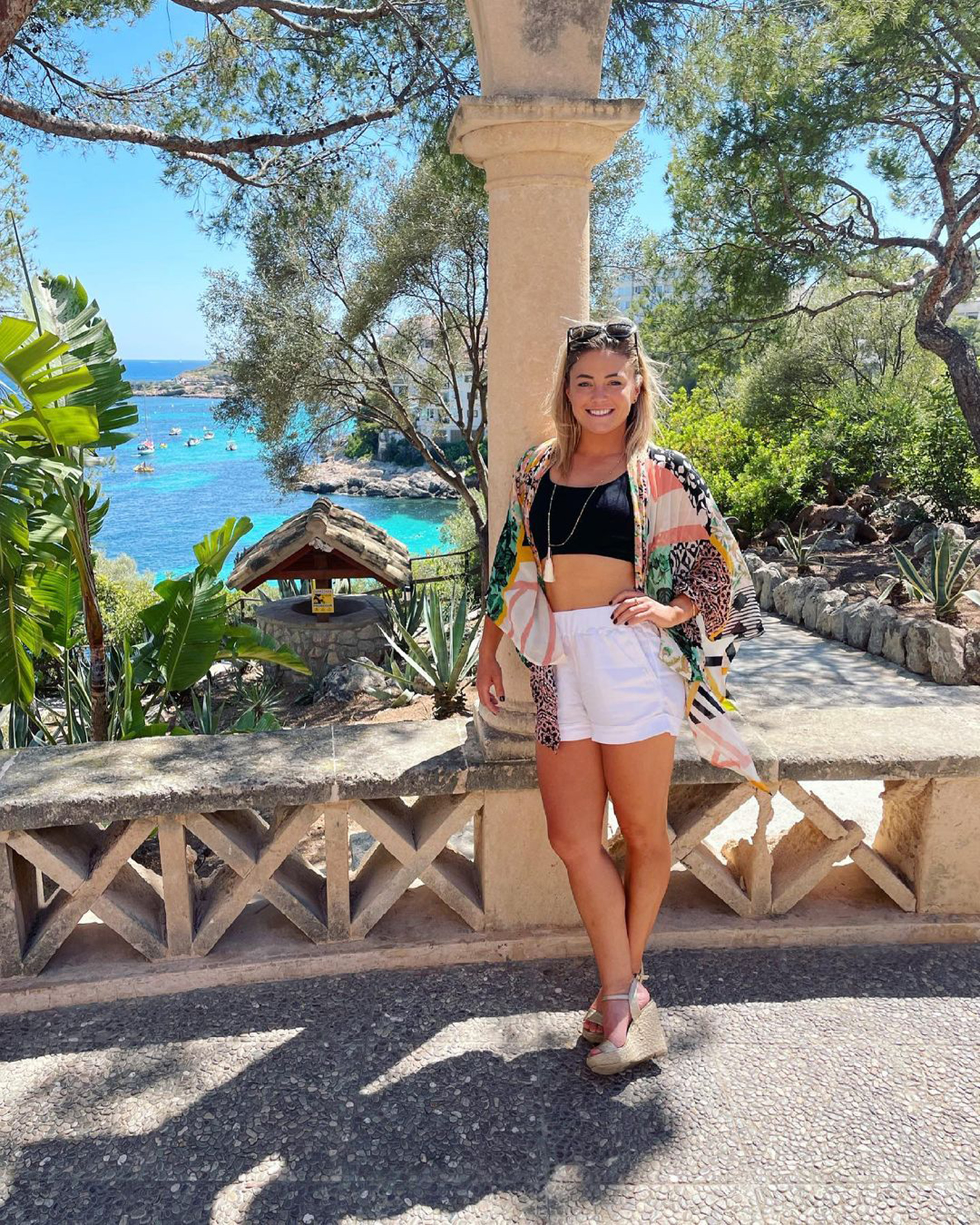 Despite the crash, White described herself as an experienced rider, writing that she has been using scooters her “whole life.” She also assured fans that she was sober at the time of the incident, though she did not go into detail about what caused it.

Hoping her story will act as a cautionary tale for scooter safety, she added, “I don’t want to imagine what the case would have been without my helmet!”

White concluded her post by writing that the “mean accident” won’t deter her from getting back on the road: “I won’t hang up my scooter keys just yet… but I’m definitely aware of the importance of cruising safely!”