The BBC has unveiled its next generation of drama commissioning and writing talent, three Assistant Commissioners including an Industry Script Exec along with 16 scribes for its Drama Room Writers 2021-22.

The trio of Assistant Commissioner roles were forged last year as part of a shake-up of Piers Wenger’s drama team, which saw the appointment of Head of New Writing Jessica Loveland – based in Salford.

Helen Perry, Heather Larmour and Stephanie Fyfe will report to Loveland, representing Wales, Northern Ireland and Scotland respectively. Perry joins from Bad Wolf, where she was script exec on series two of BBC2/HBO’s Industry, Larmour has most recently worked for SAS: Rogue Heroes producer Kudos and Fyfe is a development exec and script editor who has worked across multiple genres and formats.

The trio join Siobhan Morgan, Assistant Commissioner for the North of England, who is covering for Alice Ramsey’s maternity leave.

“They are a talented group of individuals who bring a wealth of experience and real commitment to nurturing storytellers who reflect the whole of the UK,” said Loveland.

In addition, Usman Mullan and Zahra Al-Sultani have been announced as BBC Writersroom’s Development Producers based in Salford and London respectively.

Meanwhile, the BBC has unveiled the 16 writers who have been selected for its Drama Room Writers 2021-22, a one-year development scheme during which they each produce a script. 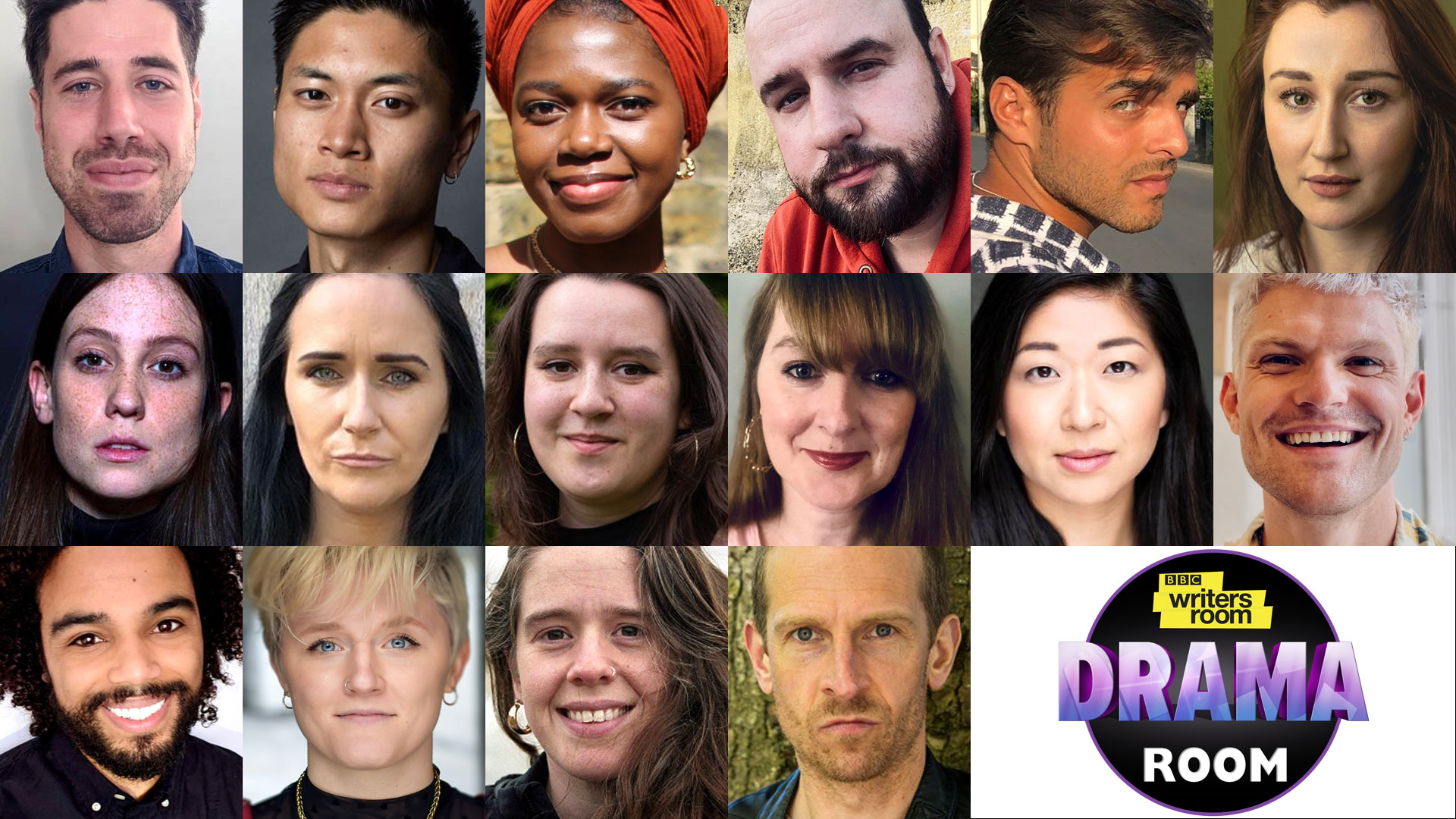 They are listed below: