The largest franchisee of Pizza Hut and Wendy’s is planning to sell itself out of bankruptcy to another huge franchise operator.

NPC International, which operates 1,225 Pizza Huts and 385 Wendy’s locations, announced on Friday that Flynn Restaurant Group has agreed to acquire the restaurants for $816 million.

Flynn Restaurant Group is the largest franchisee in the United States and it operates 451 Applebee’s restaurants, 282 Taco Bells, 137 Paneras and 369 Arby’s locations, according to the website.

NPC filed for Chapter 11 bankruptcy protection in July and has said it would close 300 underperforming Pizza Huts and even put another 163 Pizza Hut locations up for sale as part of its bankruptcy restructuring. 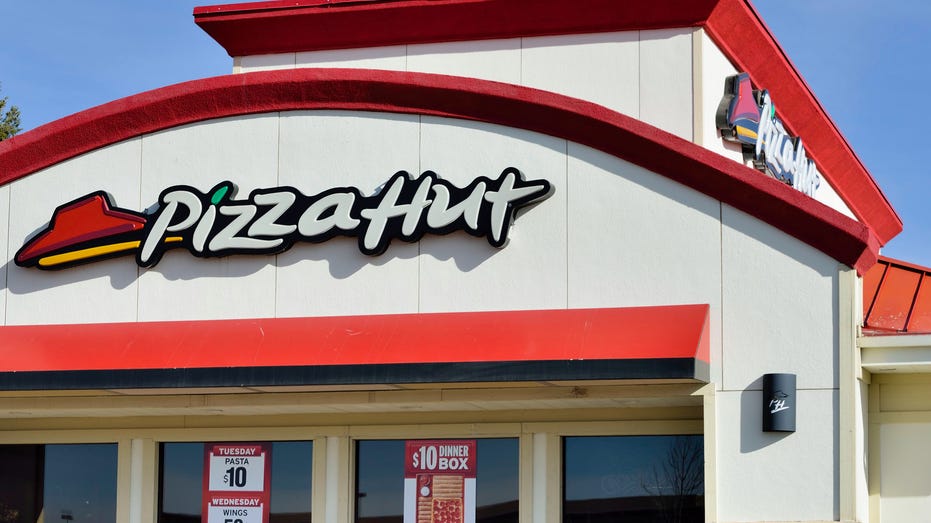 “This is a significant step in our restructuring process, and we are very pleased to have reached this agreement with Flynn, which validates the strong value and long-term potential of NPC’s business,” Jon Weber, the CEO and president of NPC’s Pizza Hut division, said in a statement.

“As we continue to work through the sale process and solicit bids for our assets from other interested parties in accordance with the Court-approved bidding procedures, our restaurants across the country will remain open,” Weber added.

The deal still has to be approved by the U.S. Bankruptcy Court for the Southern District of Texas, according to the announcement.

The Wall Street Journal reported that other companies could make competitive offers, including the Wendy’s Company, which has reportedly expressed opposition to the deal because of competition between Wendy’s and two of Flynn’s franchises, Panera and Arby’s.

“We are very excited about the possibility of acquiring NPC’s portfolio of Pizza Hut and Wendy’s restaurants, as well as its Shared Services division,” Greg Flynn, Flynn Restaurant Group’s founder, chairman and CEO said in a statement. “These are great assets and iconic restaurant brands, and we are confident we can maximize the long-term value of the business as we continue to pursue our goal of being the premier franchise group in the restaurant industry.”

According to the announcement, a court hearing to approve the deal will happen on Nov. 13.

In the meantime, NPC will “continue to solicit bids from other interested parties for some of all of its assets,” the announcement said.

A sale hearing is expected to happen on Dec. 4.