After getting rejected by Matt James on “The Bachelor” following weeks of standing up against bullying and “mean girl” behavior, rumors are running rampant that Katie is next in line to be The Bachelorette.

Bachelor Nation’s newest darling, Katie Thurston, is continuing to make a strong case for why she’d make the perfect Bachelorette.

The recently-rejected contestant on Matt James’ ongoing season of “The Bachelor” has emerged as the odds-on favorite to take over as the lead in the next iteration of the franchise after showing incredible character, strength and grace in a very trying situation. 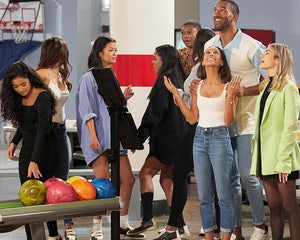 Despite constantly being berated and attacked by some of the so-called “mean girls” among this season’s cast, Katie never backed down and never stopped advocating for the women being targeted and bullying. She just wasn’t going to stand for women tearing women down.

And that attitude is something that clearly goes beyond when the cameras are rolling, as the newly-minted reality star is still at it now that she’s off of the show and back in her regular life.

The latest move earning her praise and accolades saw Katie shutting down a body shamer on her own Instagram feed. And these wasn’t even someone targeting her with their attack. Attacking anyone is not going to fly in Katie’s world. 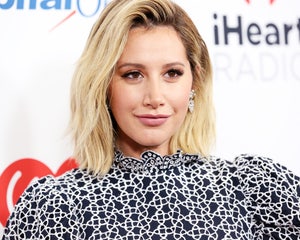 Taking to her Instagram Stories with a screen capture, Katie wrote, “You don’t get to come on my page and body shame any of my people. Immediate block.”

The comment, which saw a man ruthlessly attacking a woman, calling her “big everywhere from your face all the way down to your feet” alongside nastier comments and advice they need to hit the gym.

It’s completely inappropriate, in no way relevant to any argument and no longer exists on Katie’s feed, along with the man who wrote it. It also proves that Katie isn’t going to take this kind of behavior from anyone, regardless of gender, which would certainly make for an interesting lead — producers always find at least one grade-A a-hole each season. 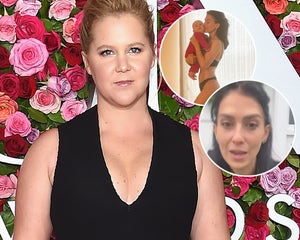 While the network and producers have not confirmed anything — and likely won’t — both Reality Steve and Variety have sources all but solidifying Katie as their choice for the next Bachelorette.

Considering how hard she fought for basic human decency during her time on “The Bachelor,” and how strongly she’s still fighting for it, she’d certainly be a powerful presence as the new lead.

Katie will next be seen later this season on “The Women Tell All” episode of “The Bachelor.” There has been some minor speculation that she might be announced as The Bachelorette in the special — which has already been taped — but that may not prove to be the case.

Whether they choose to do it then or not, there’s no denying that Katie is among the most popular and well-respected women across the last several seasons. That sounds like the right choice to us!

Got a story or tip for us? Email TooFab editors at [email protected].