A new update. Ashton Kutcher spoke out after his private battle with a rare autoimmune disorder was revealed via his Running Wild with Bear Grylls: The Challenge appearance.

Ashton Kutcher’s Ups and Downs Through the Years

“Before there are a bunch of rumors/ chatter/ whatever out there. Yes, I had a rare vasculitis episode 3yrs ago. (Autoimmune flair up),” Kutcher, 44, tweeted on Monday, August 8. “I had some impairments hear, vision, balance issues right after. I fully recovered. All good. Moving on. See you at the 2022 NY Marathon w/Thorn.”

Earlier on Monday, a sneak peek of the actor’s episode of the National Geographic show, in which he told Bear Grylls that he was “lucky to be alive,” made headlines.

Celebrity Health Scares Through the Years 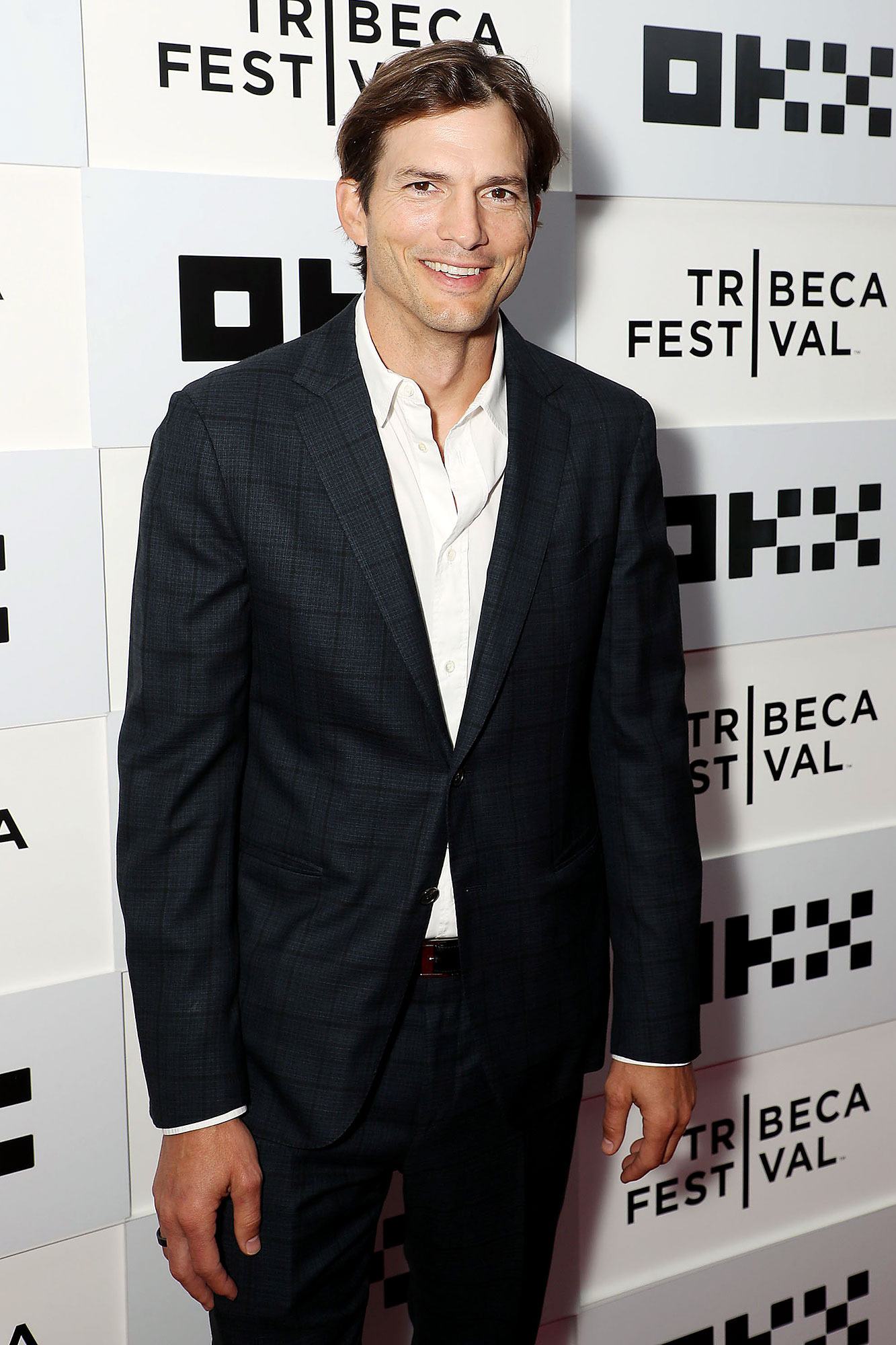 Vasculitis, which Mayo Clinic defines as “cause the walls of the blood vessels to thicken, which reduces the width of the passageway through the vessel,” can lead to organ and tissue damage.

Grylls replied, “What do they say in survival? Storms make you stronger. And I think he’s living proof of that.”

During the episode, Kutcher descended from a 300-foot cliff into the jungle in Costa Rica and completed a commando crawl rope challenge.

One of Kutcher’s next TV appearances will be alongside wife Mila Kunis on That ‘90s Show, a Netflix spinoff of the sitcom they met on. 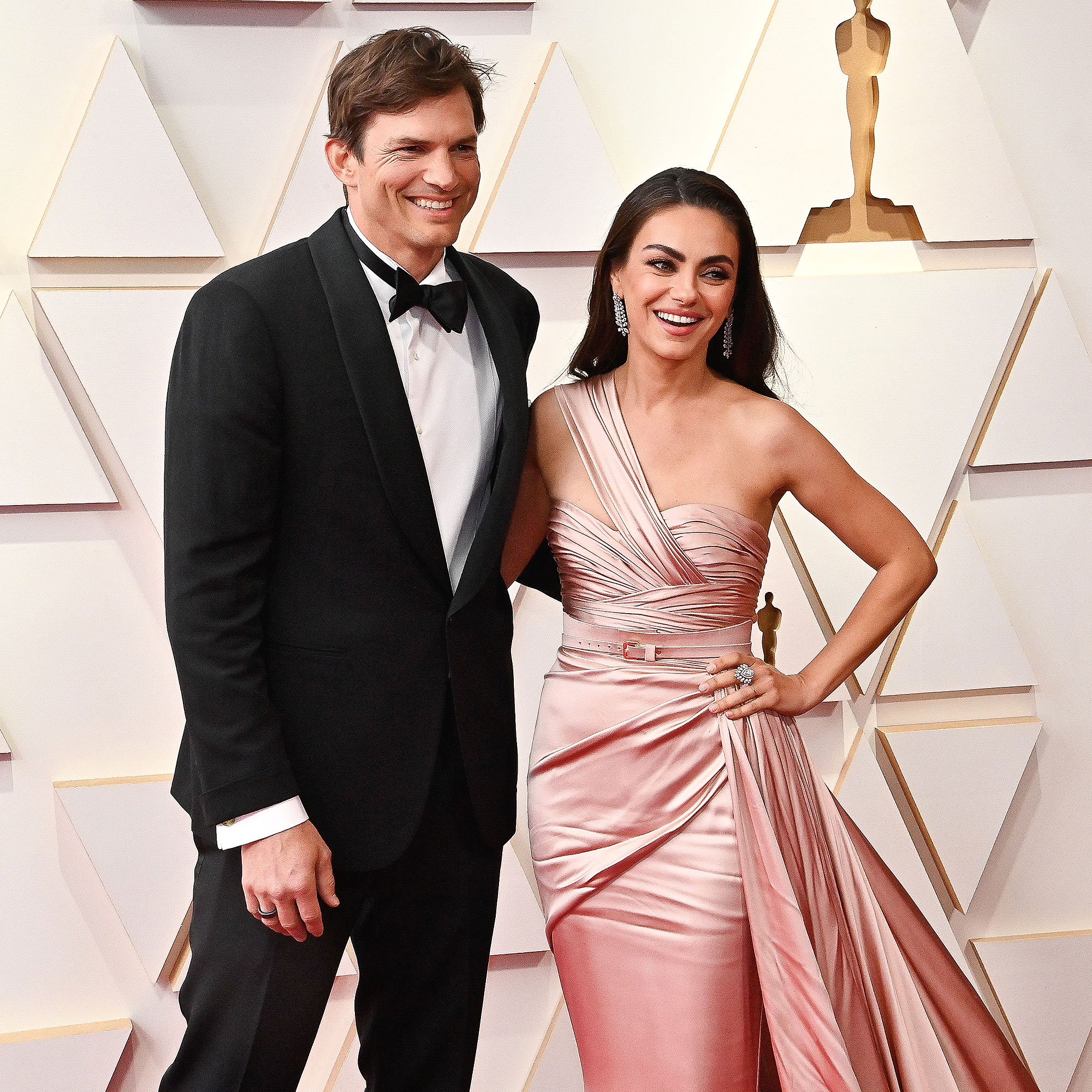 “Mila and I were contemplating it,” he told Variety in July. “We thought, ‘Listen, we’re only in the position that we’re in because of that show, so let’s just go back and do this.’ We just went back and had fun for a week. It was so random and fun.”

Kutcher and Kunis, who portrayed Kelso and Jackie, respectively, on the original series, wed in 2015. They share daughter Wyatt, 7, and son Dimitri, 5.

Running Wild with Bear Grylls: The Challenge airs on National Geographic Mondays at 9 p.m. ET. Florence Pugh is set to appear in the upcoming episode.