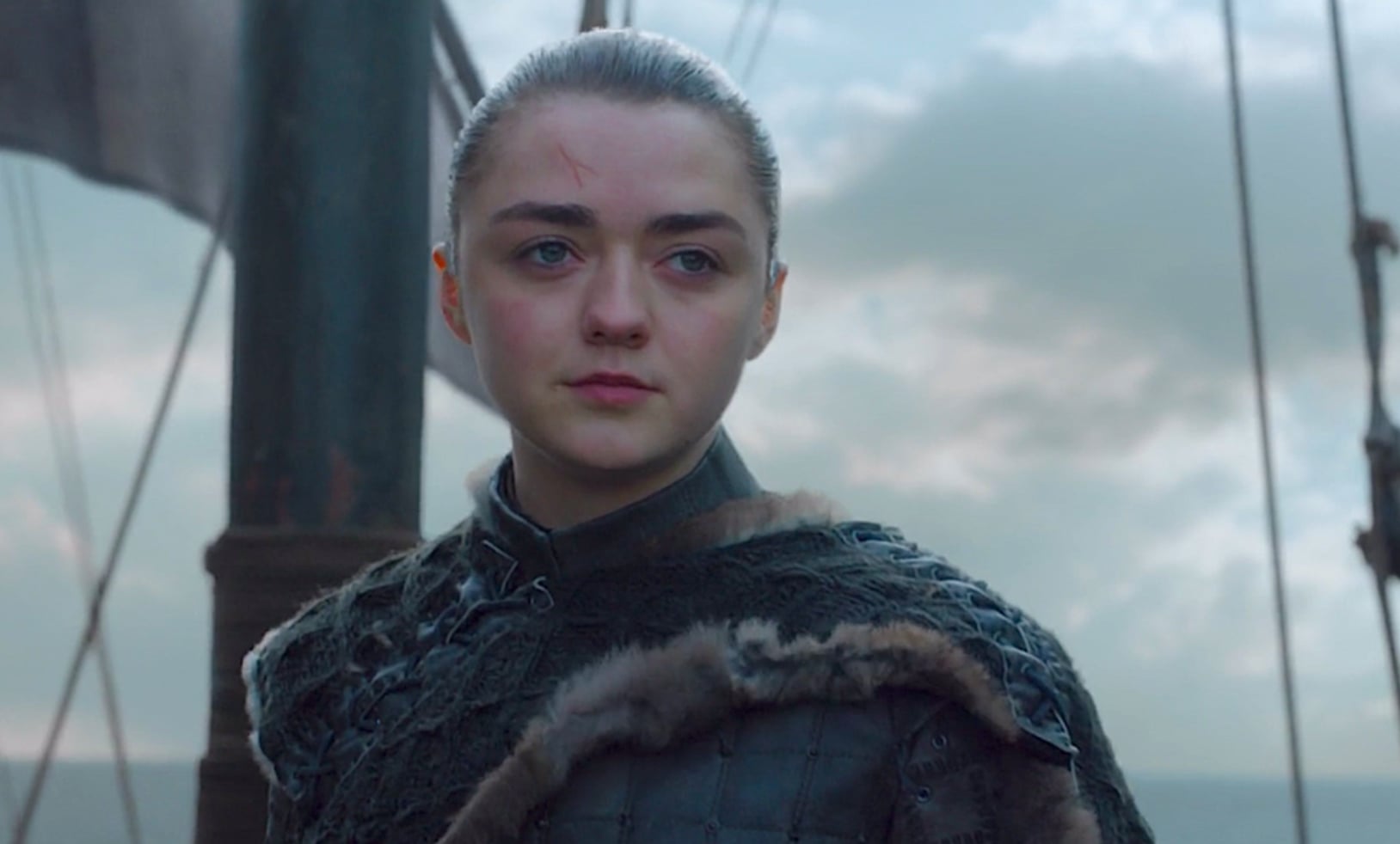 Game of Thrones spoilers ahead!

In a move that should’ve surprised absolutely zero Game of Thrones fans, the series finale manages to tie up a few loose threads while simultaneously introducing a number of new plot holes and questions to pointlessly obsess over. One such question is the future of Ms. Arya Stark, who decides to ditch her family when all is said and done for an adventure out west. But where, exactly, is she going?

We’ve always known that Arya would never be the type to shack up with some lord and live happily ever after as a housewife. That type of life was never in the cards for our young assassin. After Bran becomes king, Jon is sentenced to a life at the Wall, and Sansa goes home to rule the North, Arya sets her plan for a brand-new adventure in motion. Just before Jon begins his journey back to Tormund and Ghost, Arya tells her siblings that she’s not going North. Instead, she’s going to explore whatever lands and people are west of Westeros — “That’s where all the maps stop. That’s where I’m going.” The last we see of her, she’s on board a ship on her way to do just that.