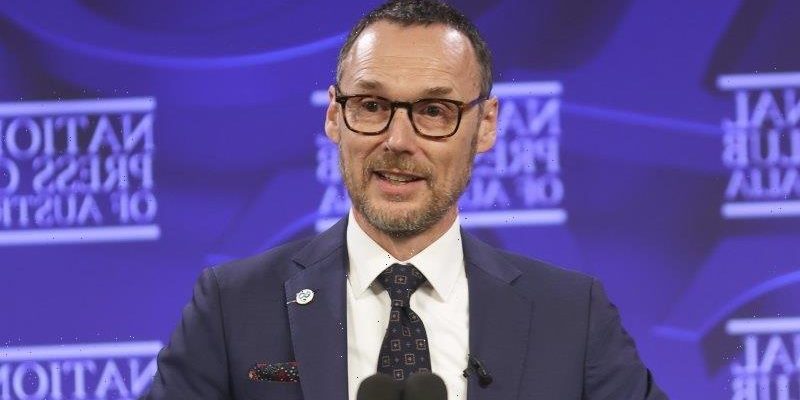 The law governing what ministerial documents and communications are kept for posterity need to be changed, the head of the National Archives argues, saying the rise of Facebook and WhatsApp mean potentially important discussions could be lost.

David Fricker said laws written in the 1970s had to be updated to deal with both technological advances and how government documents could actually be held by foreign-based companies, while revealing there was also a negative attitude among some public servants towards Freedom of Information and written records. 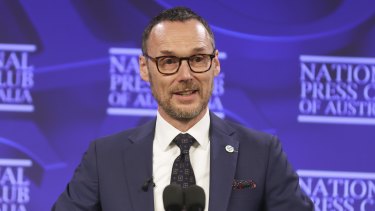 National Archives boss David Fricker says the laws governing archives has to be brought into the 21st century.Credit:Alex Ellinghausen

The National Archives collects all official documents created by departments and ministers, including cabinet papers that are released with a 20-year delay. The papers are heavily mined by historians and analysts to understand key policies.

When ministers leave Parliament they are required to leave official documents with the National Archives. But despite rising use of WhatsApp, Wickr and other encrypted messaging systems, no messages from those apps have so far been delivered to the Archives.

Mr Fricker said it was time for the Archives Act to be brought up to date and reflect the changes in technology that have occurred over the past five decades.

“I think the law does need changing. I would say that about any piece of legislation that was written in the 1970s, as our legislation was,” he told the National Press Club.

“It’s been tinkered with a bit over the years, but it was drafted during the 70s and no-one was contemplating the internet let alone WhatsApp and these things.”

Mr Fricker said such changes could also go to the issue of what constituted a Commonwealth record.

This was an issue in the so-called Palace Letters issue in which the High Court ruled that letters between Governor-General Sir John Kerr and Queen Elizabeth were Commonwealth records and not personal records.

A separate issue was the ownership of those records. A message on WhatsApp or a post on Facebook may be owned by those companies rather than the Commonwealth. 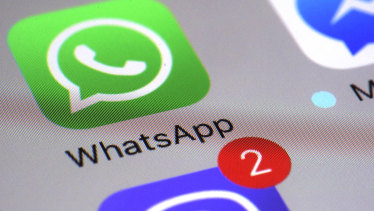 Communication on WhatsApp or Facebook by ministers and public servants need to be brought into the nation’s archival records.Credit:AP

Mr Fricker said he has concerns about the approach of some public servants to Freedom of Information laws.

He said when he spoke to public servants he tried to discourage a “negative feeling” towards FoI, acknowledging there was a “chilling effect” that resulted in officials communicating over the phone so as to avoid leaving a written record.

The National Archives earlier this year was promised $67 million by the federal government to help save tens of thousands of records that are slowly disintegrating after years of funding cuts.

A review of the Archives by David Tune argued much more would be needed to help the institution, which has 360 shelf kilometres of documents and materials plus five petabytes of digital records.

The government’s response to that review is expected to be released within the next month.