The Celtic shield is believed to be the only example of its kind ever found in Europe. Archaeologists hope the shield, built between 395 and 250BC, will overturn assumptions about iron age weaponry. Julia Farley, the British Museum’s curator of British and European iron age collections, said: “This is an absolutely phenomenal object, one of the most marvellous, internationally important finds that I have encountered in my career.

“So often it is gold which grabs the headlines, but this bark shield is much rarer.”

So often it is gold which grabs the headlines, but this bark shield is much rarer

The shield was discovered in 2015 by University of Leicester archaeologists in a site close to the River Soar.

It is extremely rare for organic objects from the period to survive.

But it is believed the shield beat the odds by being preserved in waterlogged soil and may have been deposited in a water-filled pit, according to lead archaeologist Matt Beamish.

Bark shields of the period were entirely unknown in the northern hemisphere. 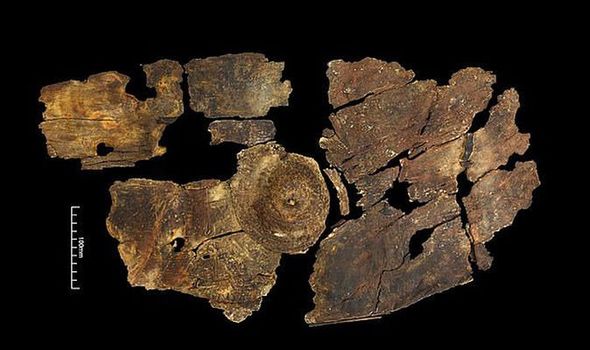 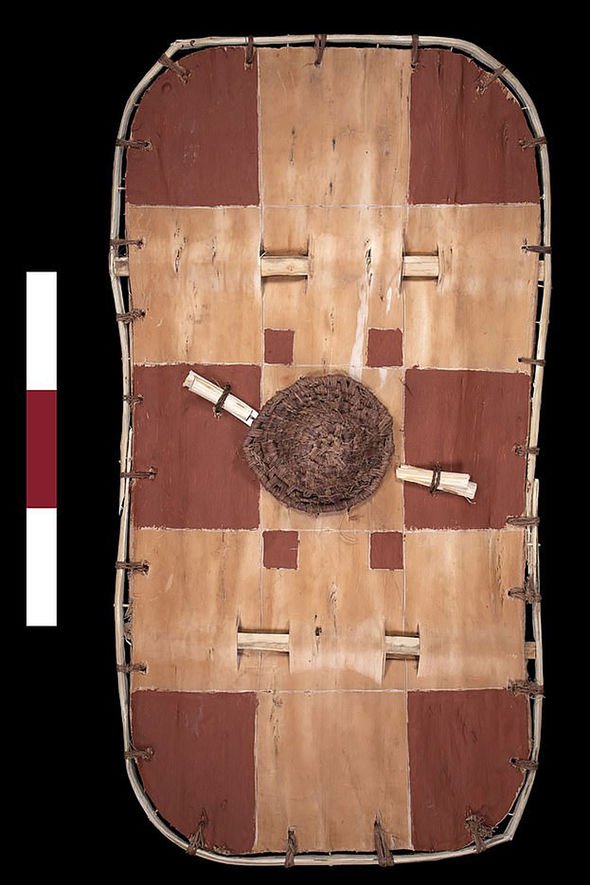 And it was assumed bark would be too flimsy for use in battle.

However experiments to remake the weapon in alder and willow showed the 3mm-thick shield would have been tough enough for war in addition to being extremely light.

And the find means it is considered likely that, contrary to assumptions, similar weapons were commonly used, Mr Beamish said.

The shield is made from green bark stiffened with internal wooden laths, described by Beamish as “like a whalebone corset of split hardwood.”

And surrounded by a rim of hazel, with a twisted willow boss.

Mr Beamish added: “This is a lost technology. It has not been seen before as far as we are aware, but presumably it is a technique that was used in many ways for making bark items.”

The malleable green wood would then tighten as it dried, giving the shield its strength and forming the rounded rectangles into a figure of eight shape.

Ms Farley this shape is significant because it resembles shape of the intricate Battersea shield, which was dredged from the River Thames and dates from the same period.

She said: “So it is possible this incredibly rare organic object is giving us some little hints about why we see what we see when we look at the metal objects. 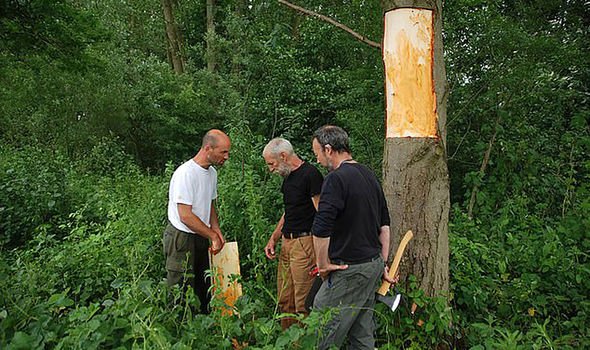 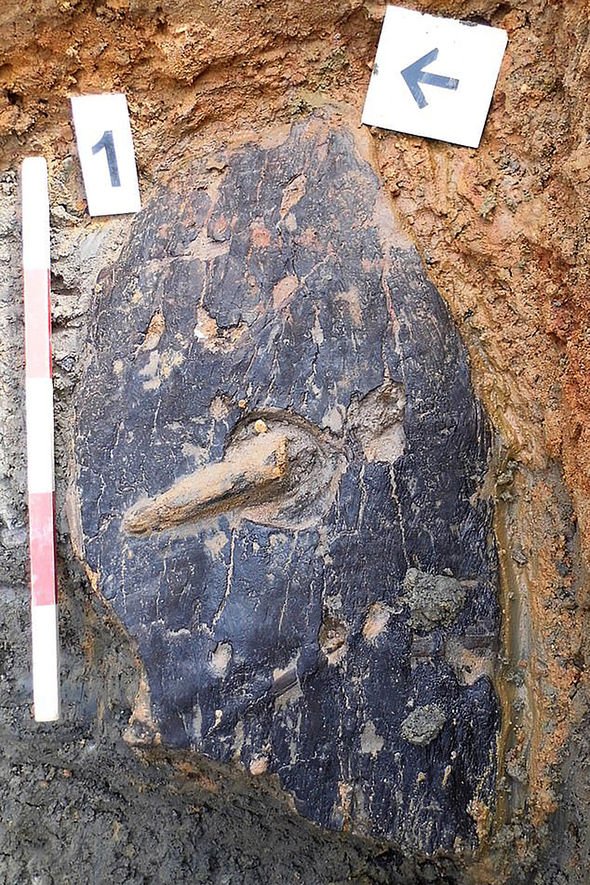 Because so little organic material survives from the period, she said, “we are left with the earthworks, the shiny metal work, some of the ironwork, but we do not really see the everyday world of these people.

“But something like this is just a little tiny window into that, which for me is fabulous and so exciting.”

The shield has been donated to the British Museum where it is expected to go on display next year.