‘Handmaid’s Tale’ star would die without her hair extensions

Alexis Bledel is stepping away from the hit Hulu series “The Handmaid’s Tale.”

Bledel starred as Emily Malek aka Ofglen in the award-winning dystopian drama since its inception in 2017. The actress announced her shocking departure in a statement to Variety.

“After much thought, I felt I had to step away from The Handmaid’s Tale at this time,” she told the outlet.

“I am forever grateful to [showrunner] Bruce Miller for writing such truthful and resonant scenes for Emily, and to Hulu, MGM, the cast and crew for their support.”

Bledel did not cite a specific reason behind her decision to depart the show.

Based on Margaret Atwood’s 1985 novel, the show is set in a theocratic, totalitarian society battling infertility by assigning handmaids to bear children. 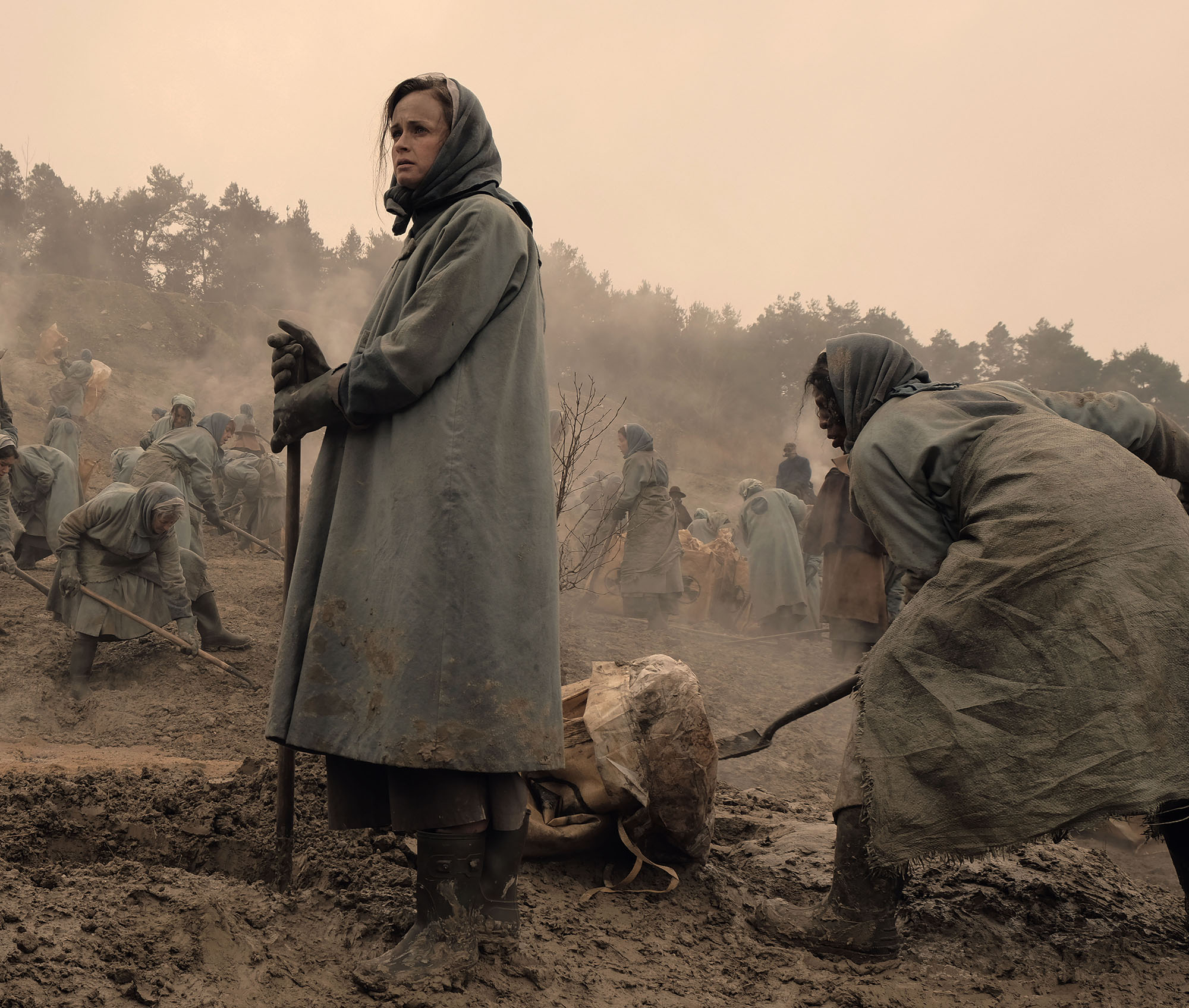 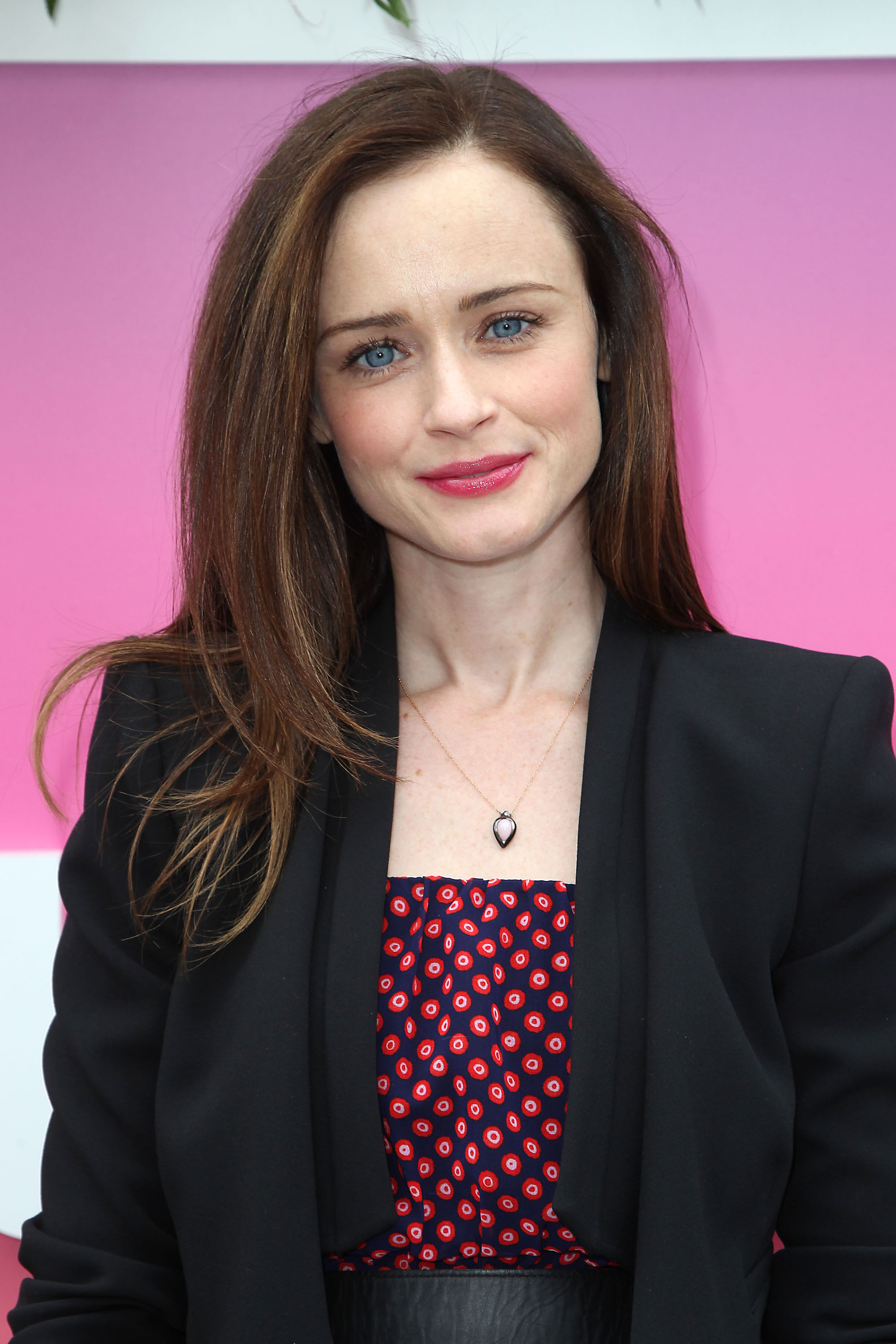 In the series, women are considered to be far beneath men and are deprived of basic rights such as reading or using money.

Bledel racked up four Emmy nominations and landed a win for her performance during her four-year run on the series.

Prior to being cast in the drama opposite Elisabeth Moss, Bledel was best known for her star role as Rory Gilmore in “Gilmore Girls,” which ran from 2000 until 2007.

A release date for season five of “The Handmaid’s Tale” has not yet been revealed.