Some of you will be old enough to remember when Frank Lampard was a managerial prodigy and Mikel Arteta was the fraud.

These days, it’s the other way around (depending on when you’re reading this, it might have switched back).

Chelsea have won just one of their last seven games while Arsenal completed three consecutive victories with a 4-0 thrashing of West Brom last weekend.

Alexandre Lacazette (£3.3m) can take plenty of credit for the Gunners’ reversal having scored five goals in his last four games.

In Dream Team terms, that has translated to 39 points, making him one of the most in-form players of the festive period. 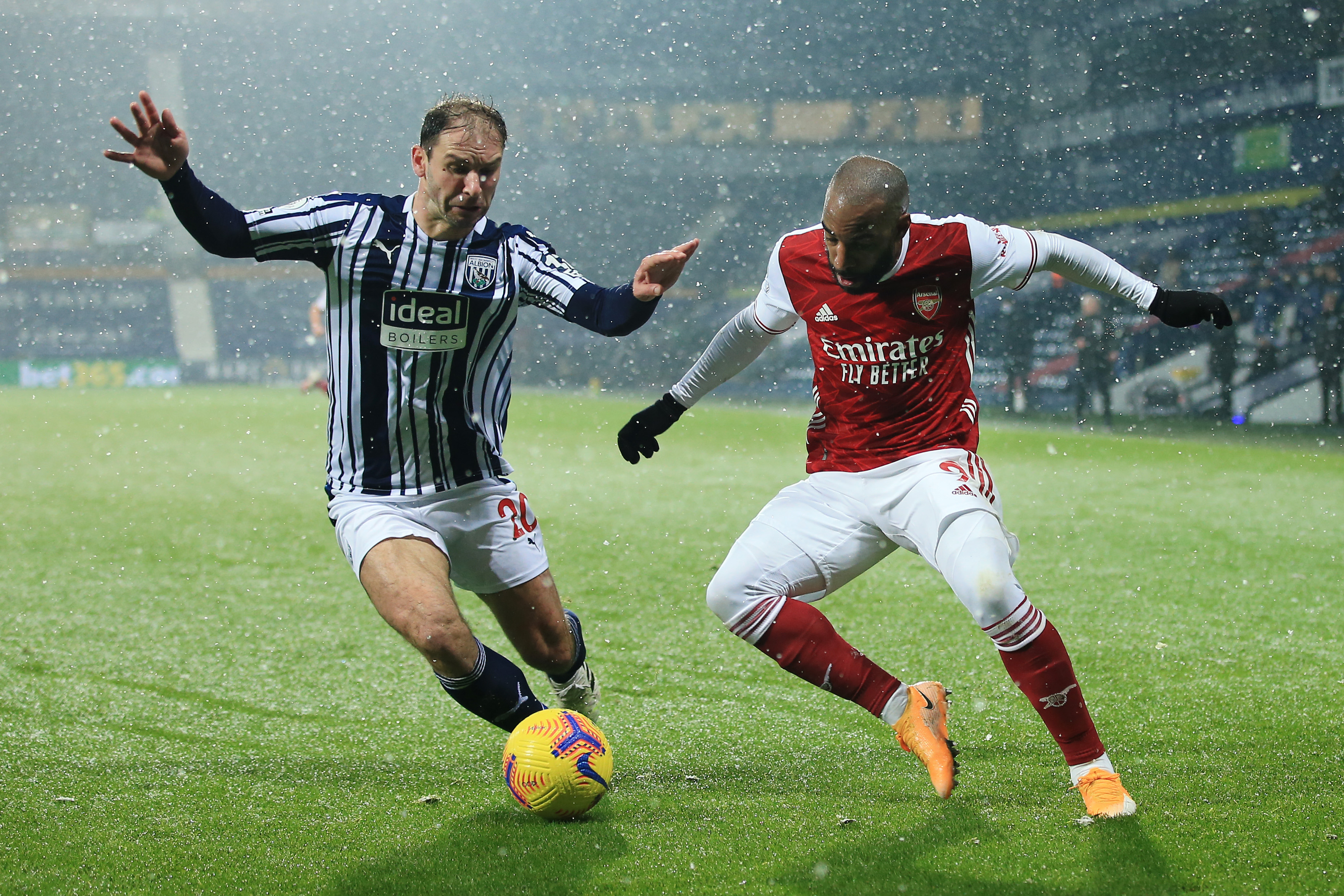 The Frenchman’s numbers now look rather respectable for 2020/21 — he’s scored nine goals in all competitions from 19 appearances, four of which were substitute cameos.

Lacazette is averaging a goal every 121 minutes in all comps this season, an undeniably impressive strike rate.

These statistics may come as a surprise to some.

The ex-Lyon forward was heavily criticised on social media during the first third of the season as Arsenal’s results went from bad to worse.

Most fans would prefer to credit the likes of Bukayo Saka (£2.1m) and Kieran Tierney (£2.3m) when considering positive contributors to the Gunners’ season.

But it’s Lacazette who has been scooping the Dream Team points in recent weeks so the question must be: is he worth one of your precious transfers? 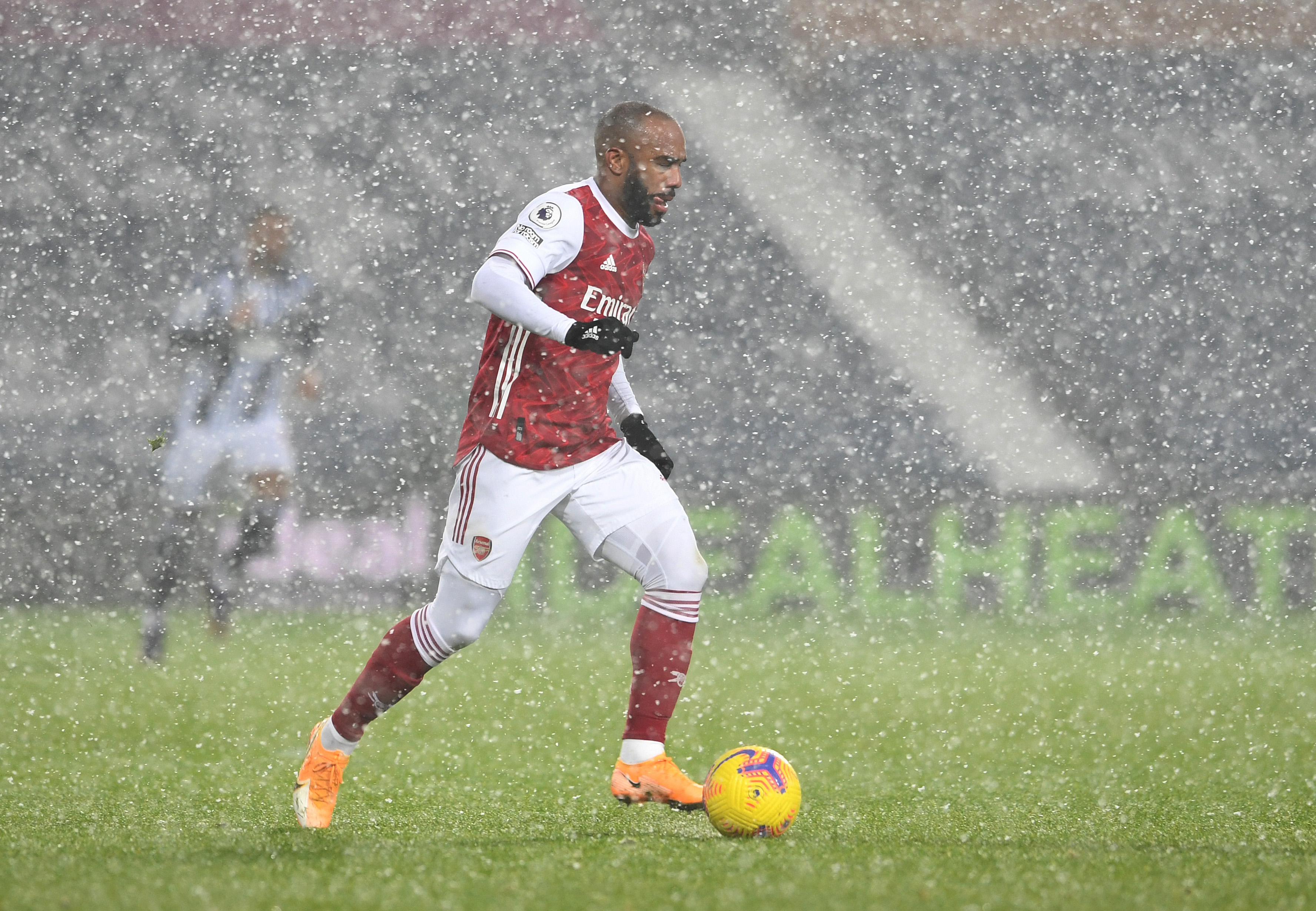 We’ve already covered the case for the 29-year-old though it’s relevant to mention the poor form of popular forwards like Dominic Calvert-Lewin (£4.2m) and Timo Werner (£4.2m) in the same time period Lacazette has been thriving.

Just 1.1% of gaffers have been benefiting from his purple patch and it’s understandable why bosses have been reluctant to pull the transfer trigger.

The eye test is often a determining factor and while Lacazette’s stats appear pretty good now, he has underwhelmed in several high-profile games this season, as have Arsenal in general.

It’s likely that recent victories over relegation-threatened West Brom and Brighton, as well as a horribly out-of-form Chelsea side, have left some unconvinced that not all is suddenly well at the Emirates.

Memories of their seven-game winless streak endure and it may be that Lacazette and co will have to continue their upturn for a few more weeks before Dream Team gaffers deem them worthy selections once more.