Alexandra Daddario will soon be saying “I do.”

The “White Lotus” star is engaged to producer Andrew Form, her rep confirmed to E! News.

The announcement comes after Daddario was photographed running errands in Los Angeles on Wednesday while wearing a diamond sparkler on her left ring finger.

The actress, 35, then wrote a lengthy dedication to her husband-to-be, 52, on Instagram on Thursday, though she did not directly confirm the news herself.

She went on to thank Form for accepting her fur babies as his own before adding, “You’ve taken the worst moments of my life and soothed them, just knowing that you existed when they happened makes my heart fuller and more pieced together.

“Why does it all feel so different?” she continued. “This is the love they talk about in poems and Ed Sheeran songs. Andrew- you are the greatest, most formidable love of my life. I couldn’t be luckier.” 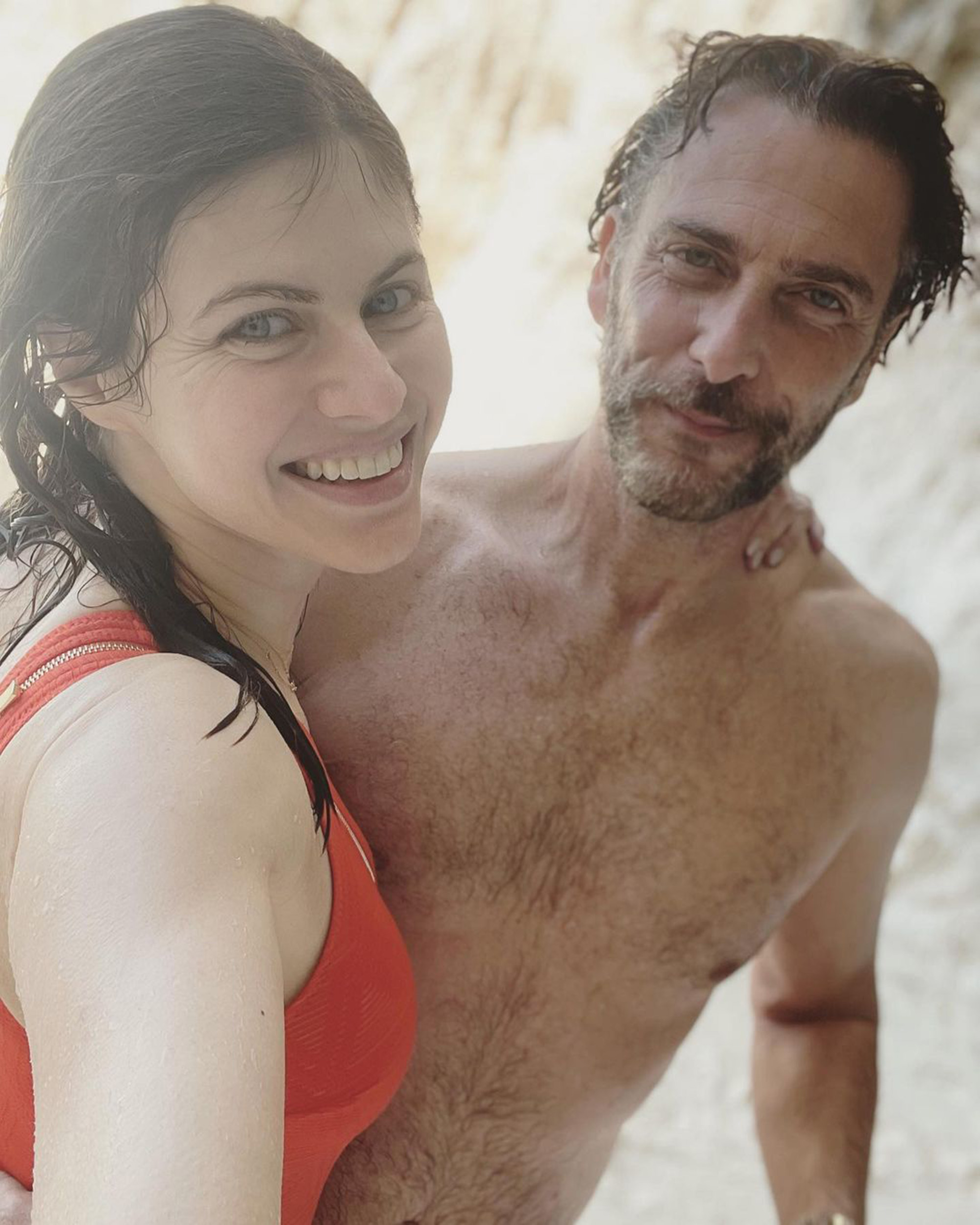 The couple went Instagram-official in May when the “Baywatch” star shared a black-and-white photo of them kissing on her account.

“I love you…’and even that is an understatement,’” she captioned the sweet picture.

Two months later, they made their red carpet debut at the Los Angeles premiere of Daddario’s HBO show, “The White Lotus.”

Form, who has produced films such as “A Quiet Place” and “Teenage Mutant Ninja Turtles,” was previously married to “Fast and the Furious” star Jordana Brewster. 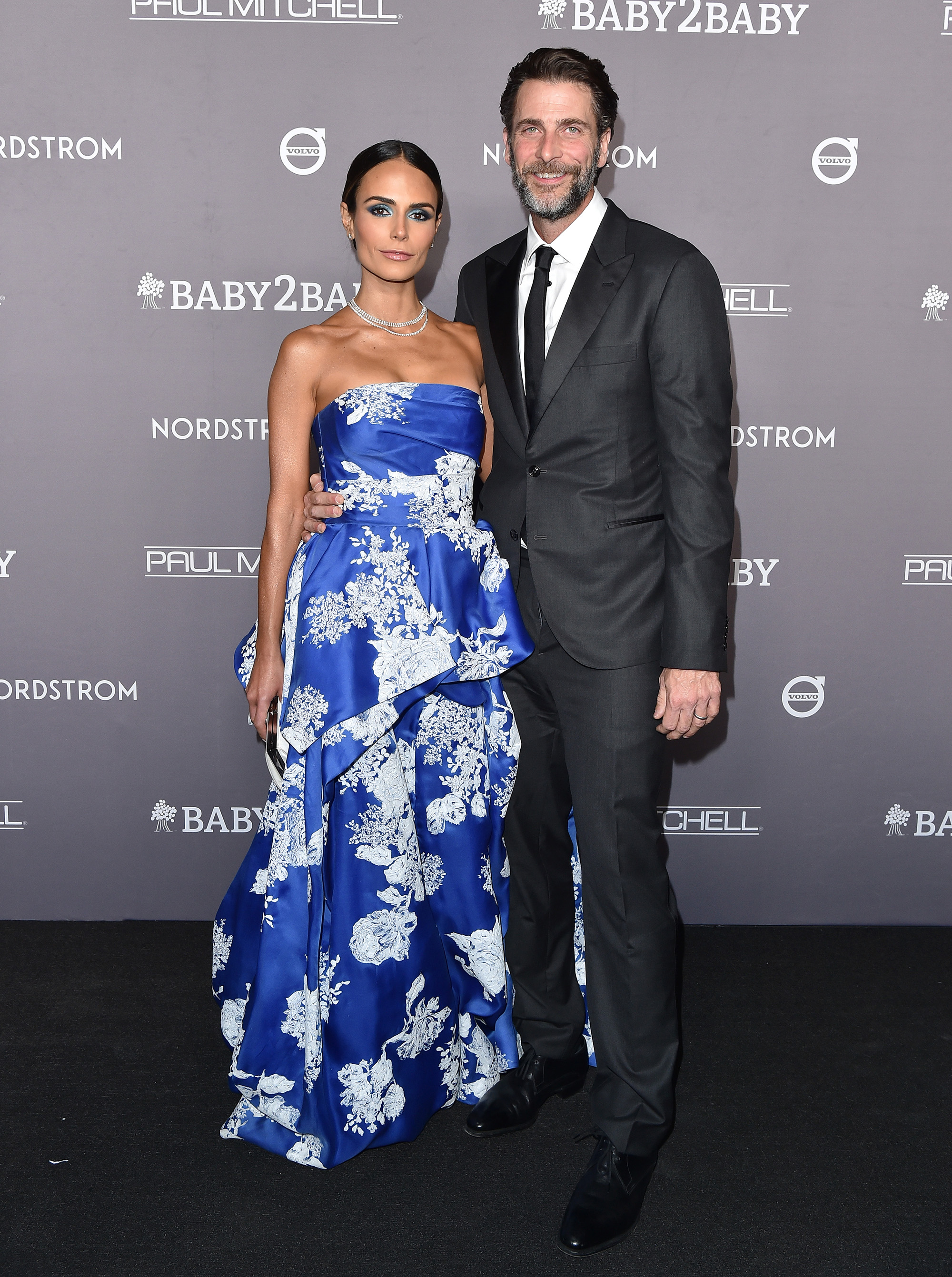 The exes separated at the beginning of the COVID-19 pandemic, with Brewster filing for divorce in July 2020. They finalized the case this June.

Brewster, 41, wrote in a Glamour essay that the split was caused by a “combination of being apart for most of the year for many years” due to work “and growing apart emotionally took its toll.”

Form and Brewster were married for 14 years and share two sons: Julian, 8, and Rowan, 5.