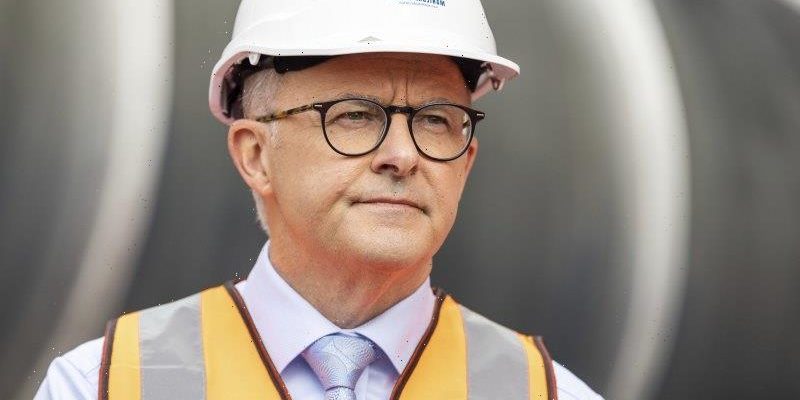 Labor leader Anthony Albanese’s election campaign plans have been thrown into chaos after he tested positive for COVID-19 just hours before he was due to fly to Western Australia.

The result means he will have to spend seven days isolating at home in Sydney while his opponent Scott Morrison can continue touring the country trying to win crucial votes in what is shaping as a tight election. 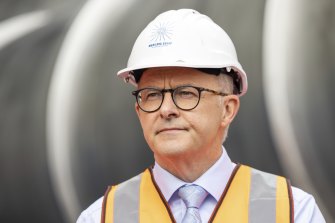 “Following a routine PCR test this afternoon ahead of interstate travel to Western Australia, I have returned a positive result for COVID this evening,” Albanese said in a statement on Thursday night.

“I have been testing regularly as part of my election campaign duties. I will be isolating at home in Sydney for the next 7 days and will continue to follow health guidelines and advice.“

Albanese said he would continue campaigning from home while he recovers from the virus.

“I am grateful to know that I will have access to the world’s best health care if I need it, because of Medicare,” he said.

“I am feeling fine so far – and thank everyone for their well wishes.”

The Labor leader has been taking PCR tests regularly, but had not tested positive on a RAT. A spokesman confirmed he is currently asymptomatic.

Unlike Morrison, Albanese has not had COVID before. Labor had prepared for it to happen during the campaign and the leadership team will meet on Thursday night to decide which contingency plan they will put in place from Friday.

A week before the campaign was called, The Sun-Herald and The Sunday Age spoke to seven senior Labor MPs about what contingencies were in place to try to manage the situation if the leader fell ill.

None would speak on the record as they were not authorised to do so, but the MPs confirmed the campaign has war-gamed what to do if Mr Albanese catches COVID.

Under the plans, senior shadow ministers including Richard Marles, Penny Wong, Jim Chalmers and Mark Butler will play a more prominent role if Albanese is sidelined, taking on the job of being the leading spokesperson for the party on a particular day, depending on what the issue might be.

Albanese, if he is well enough to do so, will conduct campaign events via video conference and potentially also press conferences. And it is also possible that a senior MP, perhaps Marles as deputy, could take over the leader’s campaign plane and take the travelling media pack with him, too.

As one MP put it, “we have been working through every contingency for a while now, like we did for budget week”.

“Morrison has had it [COVID] but Albo hasn’t, so it’s another wild card in the campaign for us.”