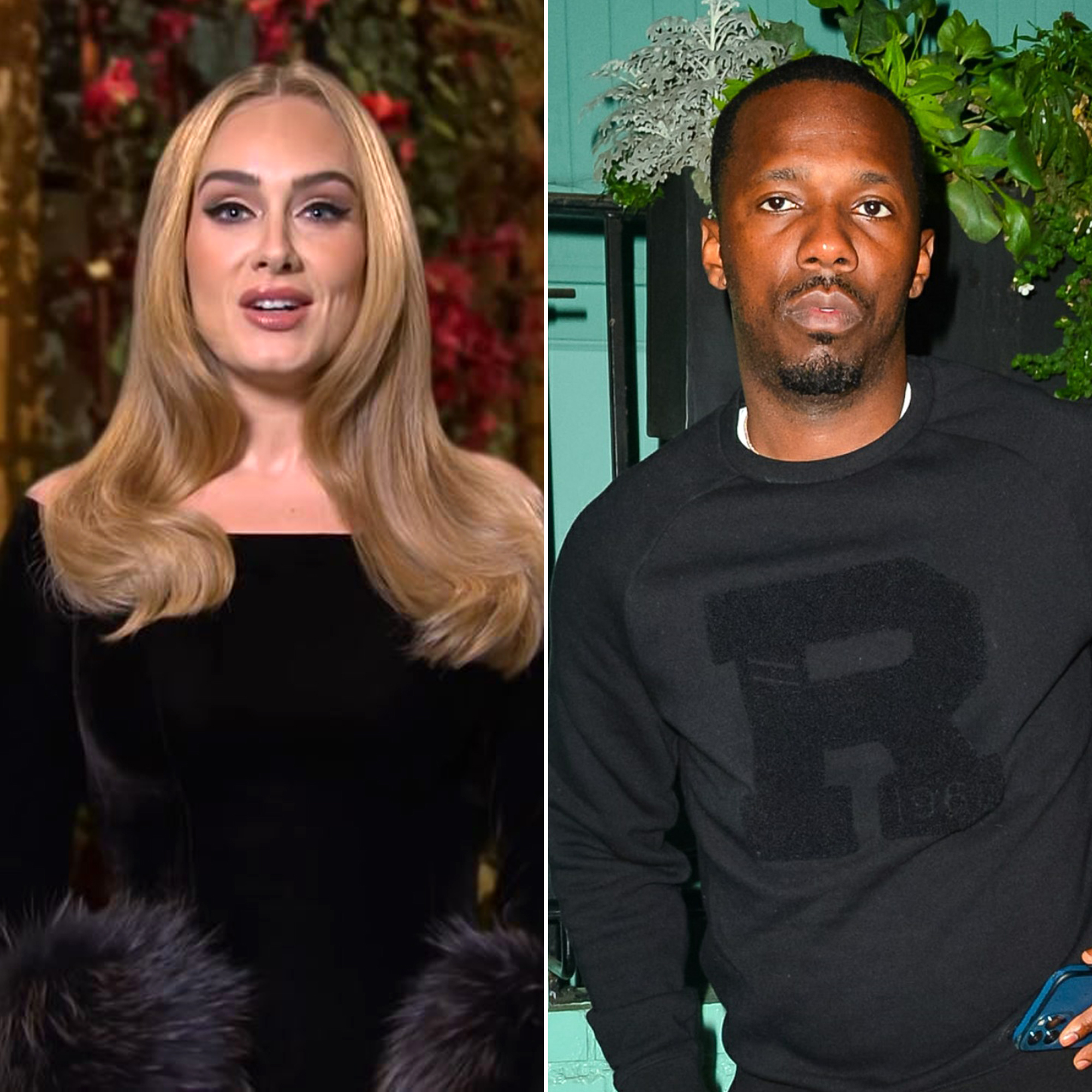 Love is in the air! After confirming her romance with Rich Paul, Adele revealed the activity she enjoyed on her best date.

See How Adele Has Changed Through the Years

During an Instagram Live on Saturday, October 9, the “Hello” crooner, 33, answered fan questions and teased her hotly anticipated upcoming album. After one follower asked the England native about her best-ever date, she quickly had an answer.

“Best date I’ve ever been on? Escape rooms,” she said. “It was hilarious. That’s a good question, actually.”

In an escape room scenario, players are locked in an enclosed space and need to solve a series of puzzles and riddles within a set amount of time in order to “escape,” which is how they win the game.

Adele’s recollection of her best dating experience came weeks after she and the NBA sports agent, 39, went Instagram official with their love. The Grammy winner posted a trio of glammed-up snaps on September 19. Adele showed off an off-the-shoulder Schiaparelli dress in the first two pics before cozying up to the Klutch Sports Group founder in a third.

She added a simple red heart caption as the duo were all smiles in a photo booth portrait from a friend’s wedding.

“They were so nice,” an eyewitness, who also attended the nuptials, exclusively told Us Weekly on September 22. “He was at the table the whole time, and he let her just do whatever she wanted. … She was dancing with everybody. They would hug at the table. They’re a nice couple. They’re happy together. They took a lot of pictures together.”

Adele and the Ohio native first sparked romance speculation in July when they attended Game 5 of the NBA finals together.

“I didn’t mean to go public with it,” she recalled to Vogue for their November cover story about their first public outing. “I just wanted to go to the game. I just love being around him. I just love it.”

Since then, the pair have been optimistic about the relationship’s progression over the last few months.

“They have traveled with each other between Los Angeles and New York,” a source confirmed to Us in August. “He’s very shy and keeps a low profile when they go out, whereas Adele is super sociable. The people they hang out with know them both personally already, so they don’t have to introduce each other, which is probably why nobody picked up on their relationship sooner.”

Coming Soon! Everything to Know About Adele’s 4th Album

Elsewhere during the Saturday Instagram video, the “Water Under the Bridge” performer teased a brief snippet of one of her upcoming singles before noting her phone was “blowing up” with messages and she probably was getting in “trouble” for the unexpected listening session.

Earlier, when she was asked other questions by the thousands of live viewers, Adele noted that she is a fervent #FreeBritney supporter amid the “Lucky” crooner’s ongoing conservatorship battle. She also confirmed that she did not team up with Beyoncé for her new record, despite fan speculation.

Throughout the 45-minute Live, the British singer was inundated with comments from followers, as well as various celebrity fans, who were equally excited to hear what she had to say. The likes of Ben Platt, Vanessa Morgan, Amber Riley, Kevin McHale and Troye Sivan all commented with their enthusiasm for Adele’s social stream, with the 26-year-old Australia native jokingly noting that he loved the sound of her “nail tapping” during the video.