“Frances Ha” actress Mickey Sumner says the difficulty of raising a special needs child who can’t talk or walk has wreaked havoc on her mental health — though she still sees her little boy as her “mighty sun.”

The 37-year-old, whose father is legendary rocker Sting, said that her 4-year-old son Akira was born with severe developmental problems, and doctors don’t know what’s wrong with him.

“At this moment in time, Akira is nonverbal, he is not walking, he is hard of hearing in both ears, has hypotonia, and global delays,” Sumner wrote in an essay on Romper.com.

“My experience of motherhood has been a rollercoaster of emotions and mental health challenges,” she added. “I’ve been diagnosed with postpartum anxiety and postpartum OCD.”

Sumner, who had Akira with husband Chris Kantrowitz, says that despite the boy’s health issues, her son can still “connect with people on a level that makes everyone feel deeply seen and deeply loved.

“On days where my anxiety creeps up on me, when I worry about his future, this is what I always come back to: People feel good in his presence. He is like sunshine. My tiny mighty sun,” she added.

Sumner, 37, writes that Akira’s home birth was difficult and three days later they rushed him to hospital because he was not latching and had turned yellow.

She said that seeing her tiny baby lying in an incubator hooked up to wires and sensors was horrific.

“I watched myself move toward the precipice of madness — I could see the edge of losing my mind, I thought, ‘They’re gonna have to take me away. They’re gonna have to strap me down, put me away and tranquilize me.’ I was so close, it looked so inviting, and then I heard a voice inside my head: ‘You’re a mother now. You can’t go anywhere. You have to stay.’” 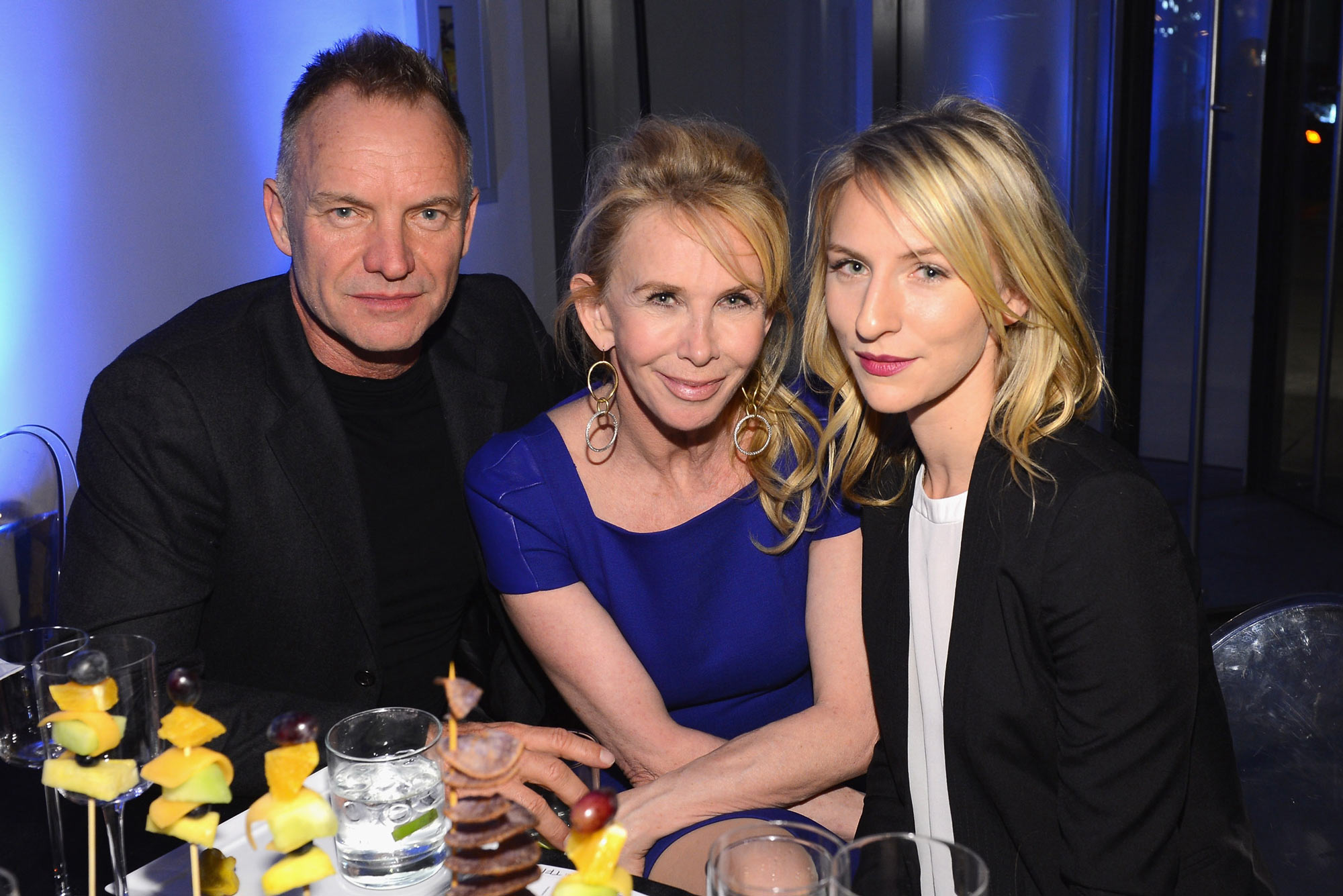 Sumner admits she has struggled with jealousy, seeing other friends’ kids hit milestones, and grief “for what I thought my life would be like. She has seen “countless doctors” and “started so many therapies.” At some point, she realized that Akira “doesn’t need to be fixed” and that too much emphasis is put on arbitrary milestones.

“Can he just be allowed to be himself?” she asked. “That was a deep learning moment for me. I’m still learning.”

Sumner has also struggled with “the tendency I see to make everything surrounding motherhood and babies so blissfully positive.”

Things began to improve when Akira attended a program in Los Angeles for 2-year-olds with disabilities and Sumner connected with parents in similar circumstances.

And now Sumner says that “Akira is leading the way, showing us his light, his determination, his curiosity, his love.