Kathleen Martinez of Martinez Immigration shared a TikTok video Tuesday in which she claimed Mohamed “faked his way into the United States” and was “coached” into “falsely accusing [Arellano] of battery” so that he could get a U-visa.

Martinez’s comparison to Heard suggests she believes the “Aquaman” actress falsified her abuse claims during her and ex-husband Johnny Depp’s high-profile divorce and defamation trial.

Depp won the legal battle based out of a Virginia court in June and was awarded $15 million.

A U-visa “is set aside for victims of certain crimes who have suffered mental or physical abuse and are helpful to law enforcement or government officials in the investigation or prosecution of criminal activity,” according to US Citizen and Immigration Services. 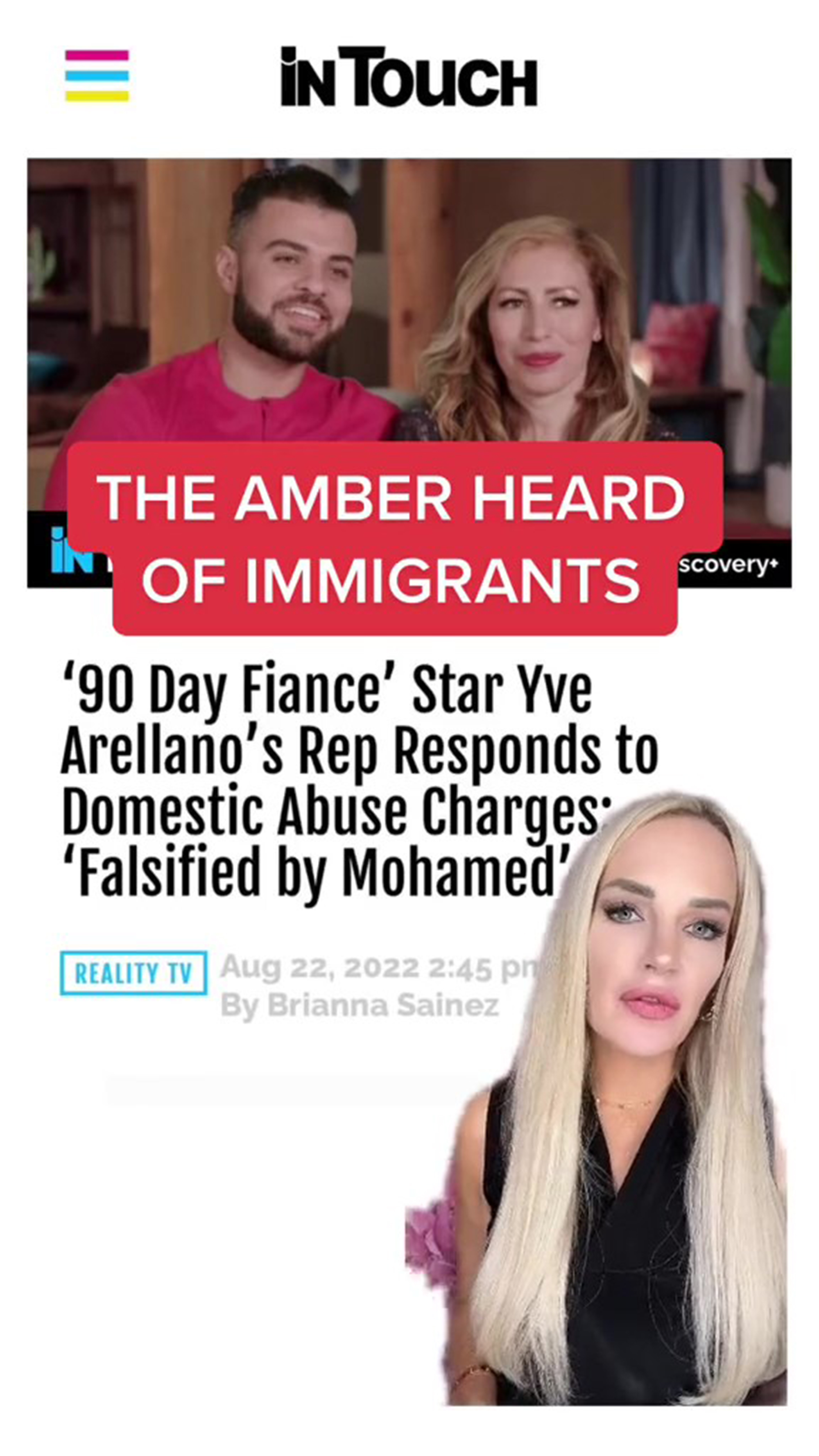 Arellano, 48, was charged with domestic battery and assault on Aug. 15, but her publicist immediately denied the allegations leveled by Abdelhamed, 28, and claimed the TLC personality had been cheating on her. Abdelhamed ultimately admitted to cheating on both the reality series and in the police report, which Page Six obtained.

Abdelhamed called Albuquerque, N.M., police and claimed that, throughout the relationship, he “endured emotional and physical abuse from Yvette,” according to docs. 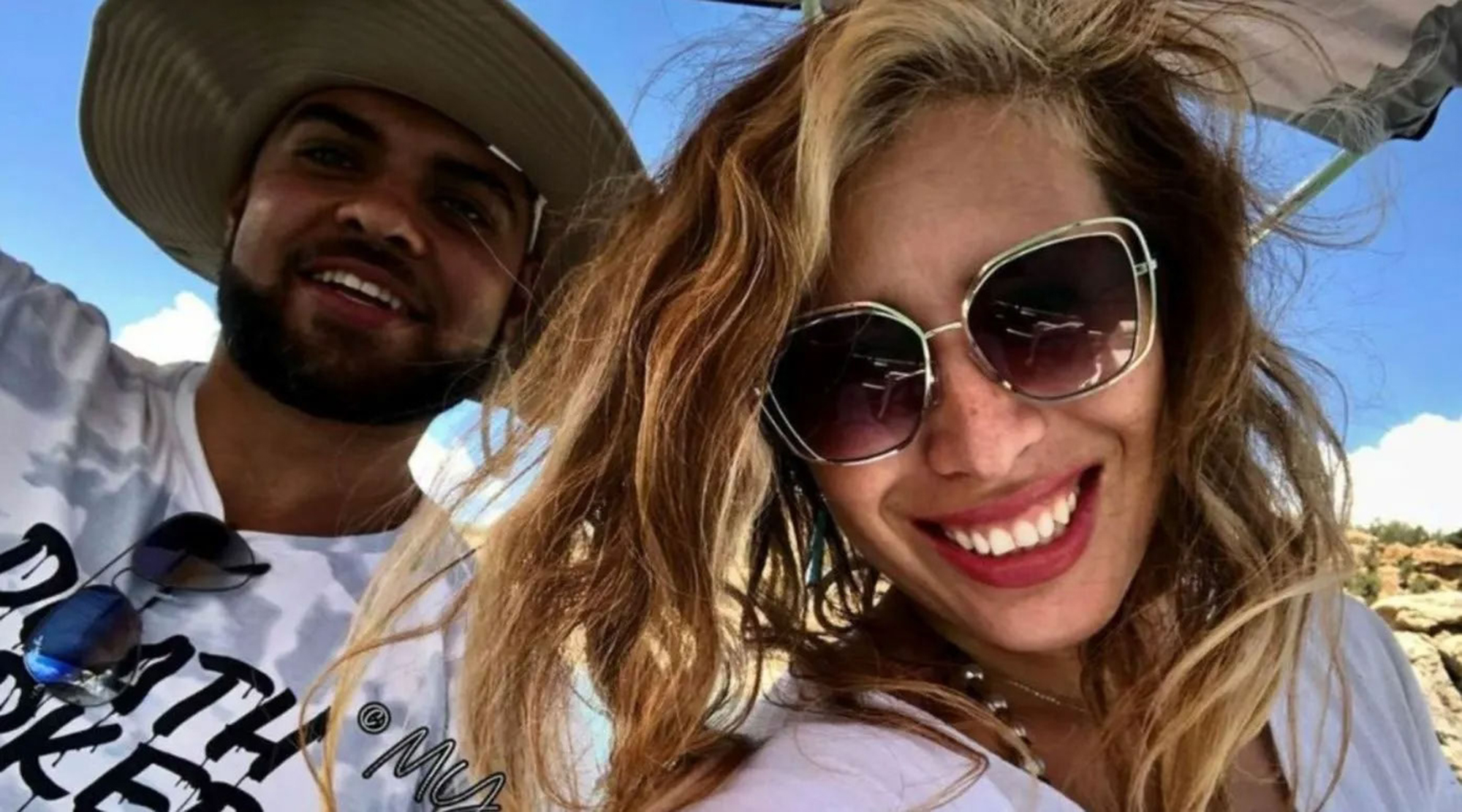 But Arellano later told the police officer that she was “scared and worried because she does not know what he is capable of doing.”

After Arellano was hit with charges, she hired a “dream team” of attorneys, which includes Martinez, to “help her put a stop to these wild allegations and shine light on the truth.”