AROUND 200,000 families are wrongly missing out on £5,000 because the "wrong" parent is claiming child benefit.

The figures have been revealed in a new freedom of information request made by financial provider Royal London after the government admitted there was a problem back in January. 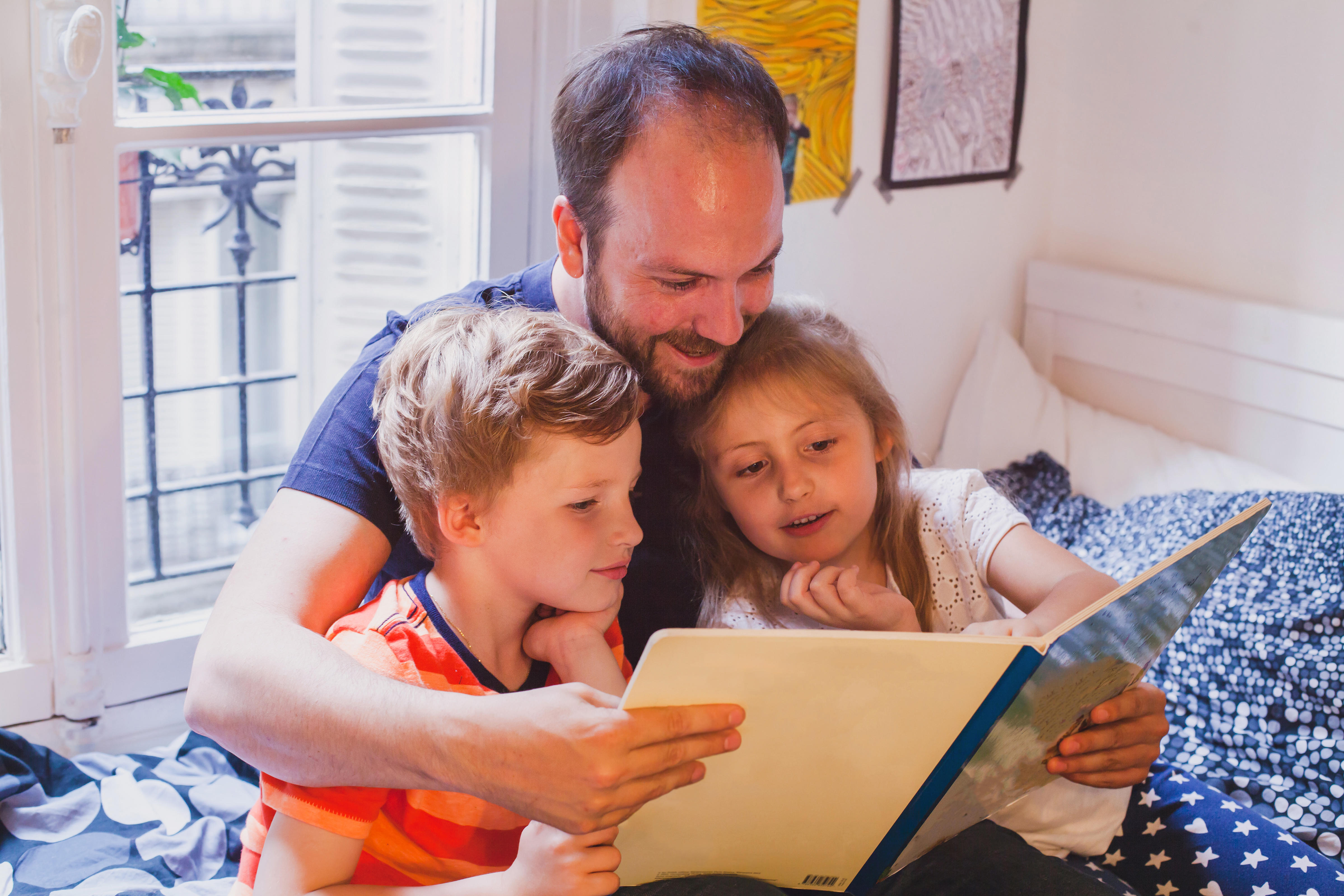 When you earn more than £8,632 you automatically pay national insurance contributions (NICs), which builds up your entitlement to the state pension.

Parents with children under 12 who earn less than this, or who don't work at all can still get their NICs by registering for child benefit.

The problem is that where the working parent claims child benefit, it means the non-working or lower earning parent loses out – and Royal London says this affects 200,000 couples.

Another issue with child benefit is where parents don't register at all because one of the couple earns more than the £60,000 annual earnings limit – something The Sun has highlighted in the past.

How is child benefit linked to the state pension?

YOU need at least ten year's worth of National Insurance Contributions (NICs) to qualify for the new state pension, and 35 year's worth to get the full amount – currently £8,767.20.

Missing out on just one month's worth of NICs could see you lose £5,000 from the total value of your state pension.

Parents who aren't working or who don't earn enough to pay NICs can claim child benefit if their child or children are under 12 in order to qualify for NICs.

Where it gets complicated – and why many families are missing out – is due to a rule change in 2013 on who qualifies for child benefit.

This saw anyone earning more than £50,000 having to pay a charge to continue receiving the benefit.

This charge increases by 1 per cent for every £100 earned over £50,000. Once you earn £60,000, the charge effectively wipes out the gain you'd get by receiving child benefit.

But you can tick a box on the child benefit form to say you don't want to receive the benefit, which will ensure you still qualify for NICs.

And many parents don't realise this or are claiming in the higher earning parent's name.

In this scenario, if one of the parents is out of work or a low earner they should still claim to get their NICs.

Under the new state pension, you need 35 years worth of national insurance contributions (NICs), which you typically build up by working, to get the full state pension of £8,8767.20 a year.

And you need at least ten years worth to qualify at all (the rules are slightly different for those who retired or have built up NICs before April 2016).

But Royal London says where the wrong parent claims it could see the low earning or out of work parent lose out on about £250 from their state pension at retirement.

How can I stop this from happening?

If you haven't registered for child benefit at all because one of you is earning over £60,000, you should still do so to qualify for the NICs for the on-working parent.

You can claim for the first time using this form on Gov.uk. But it's worth noting you can only claim going back just three months.

If the "wrong" parent is claiming, change the child benefit claimant from the earning-parent to the parent with low-or-no income.

Can I claim child benefit?

YOU can claim child benefit if you’re responsible for one or more children under 16 (or under 20 if they stay in approved education or training).

You may have to pay a tax charge if you (or your partner’s) individual income is over £50,000. This is known as the ‘high income child benefit charge’.

If you don't want child benefit but still want to qualify for National Insurance Contributions, you can tick a box on the application to apply for a ‘zero rate’ of child benefit.

Parents should also apply for national insurance credit to be transferred over to the low earning or out of work spouse before the end of the following tax year.

You can do this using the following form on Gov.uk. HMRC says late applications may be considered where there are reasonable circumstances for the delay.

Steve Webb, director of policy at Royal London said: "It is quite right that parents who are looking after children get protection for their state pension record if they are out of paid work.

"But this protection only works if the "right" parent claims child benefit. It is very worrying that in around 200,000 families one partner is potentially missing out on the state pension protection that is rightfully theirs."

While pension savers over 50 now get "wake-up" alerts on retirement pots. Caprice Bourret Shaken Up After Holiday House Is Robbed
We and our partners use cookies on this site to improve our service, perform analytics, personalize advertising, measure advertising performance, and remember website preferences.Ok