A teen from Kansas will soon take home a degree from Harvard just days after he walked the stage to receive his high school diploma.

On Sunday, Braxton Moral graduated Ulysses High School in Ulysses, Kansas. And on May 30, the 17-year-old will receive his undergraduate degree from Harvard Extension School.

“I’m relieved to have a little bit of a head start,” Moral told “Good Morning America.” “I thought it really broadened my horizons. It helped me understand new things and what I want to do [in life].”

Moral has been gradually taking classes at the esteemed college since he was 11 years old. Harvard Extension School allows students without certain prerequisites to enroll in programs so long as they can prove they’re able to perform by way of trial classes, testing and administration voting on your admission, Moral said. 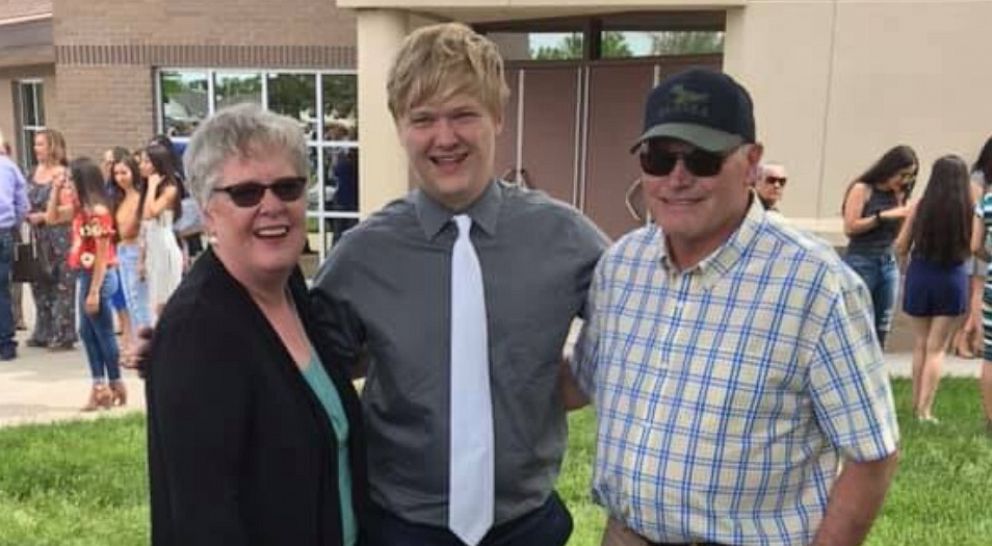 Some courses were online, and others Moral took during the summer on campus in Cambridge, Massachusetts.

Moral said his parents, Carlos and Julie Moral, supported him in hopes it would stimulate his education.

“Harvard Extension School allows people to take classes for development, for fun,” Moral said, adding that he stuck with the courses and finished an undergrad degree in six years. 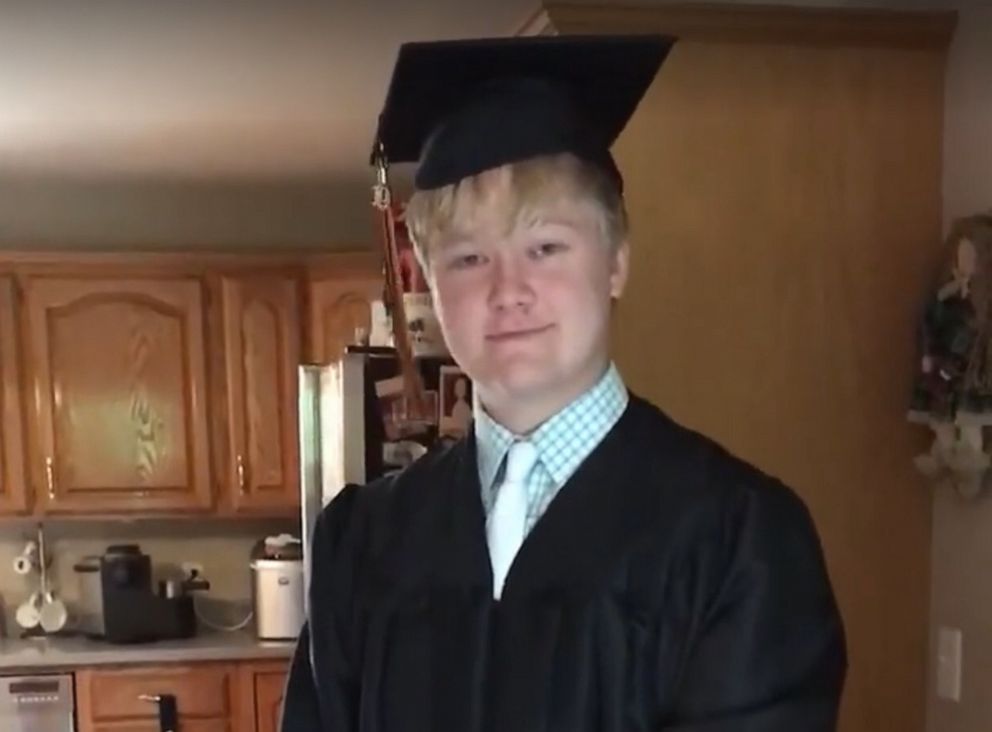 “[My friends] think I’m an absolute loser,” Moral joked. “No, but they’re supportive and they don’t treat me any differently.”

Moral’s sister, Brittney Jo Segar, said she knew her younger brother would be successful ever since he was in diapers counting exact dollars and cents at drive-thru restaurants for their mother.

“He always said big words and was different, but that’s when we kind of noticed, when he was about a year to 18 months,” Segar, 29, told “GMA.” “Myself and the rest of my family are extremely proud of him. He’s worked so hard to get to this point.” 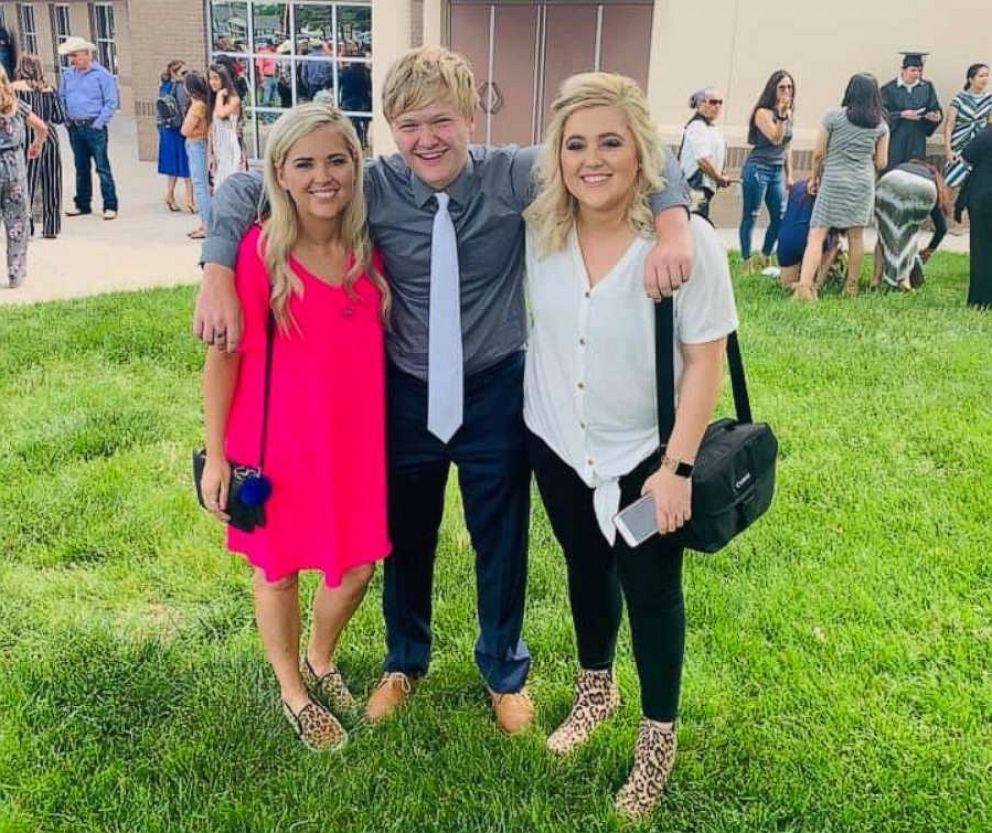 Moral’s next stop is law school. His first choice is Columbia University, where he hopes to study constitutional law.

Kevin McGrath, an associate professor in South Asian Studies at Harvard University, described Moral to “GMA” as “a remarkable and unique young scholar.” 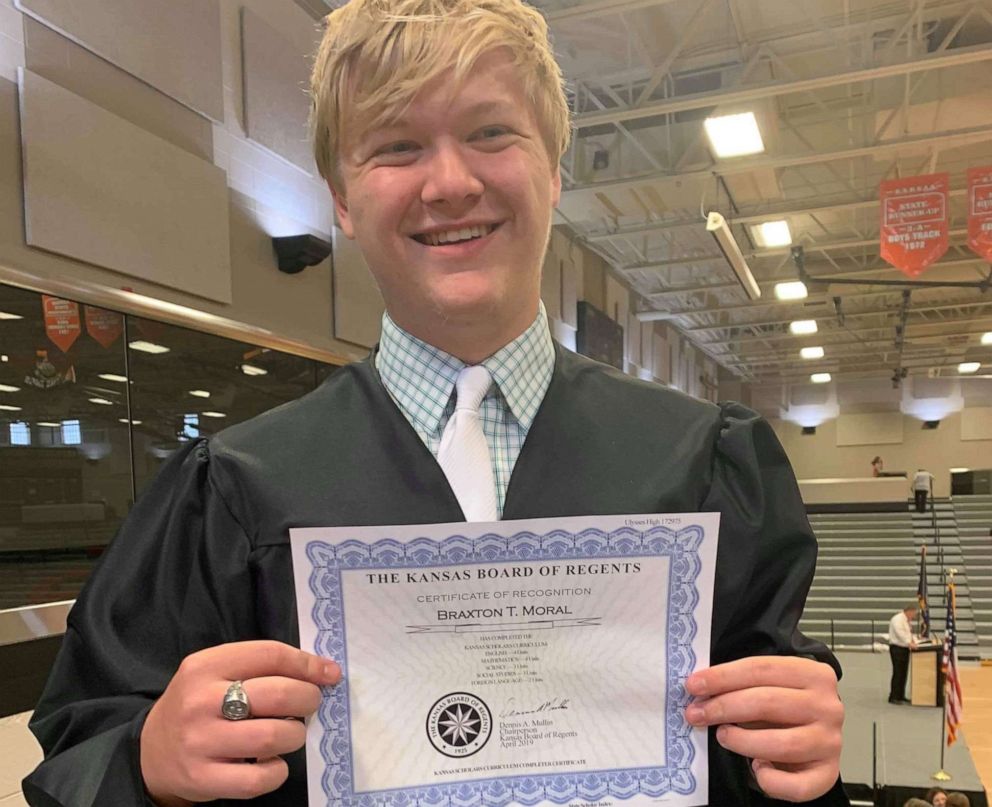 “Intellectually, he is extraordinary, but more than that, it is his discipline and endeavor which has enabled him to begin adult life with such startling success,” said McGrath, who taught Moral at Harvard. “Braxton, thanks to the terrific support which his family have supported and surrounded him with, has become a fine humanist and we all wish him well at law school and then, in later years, in his future life in American politics.” 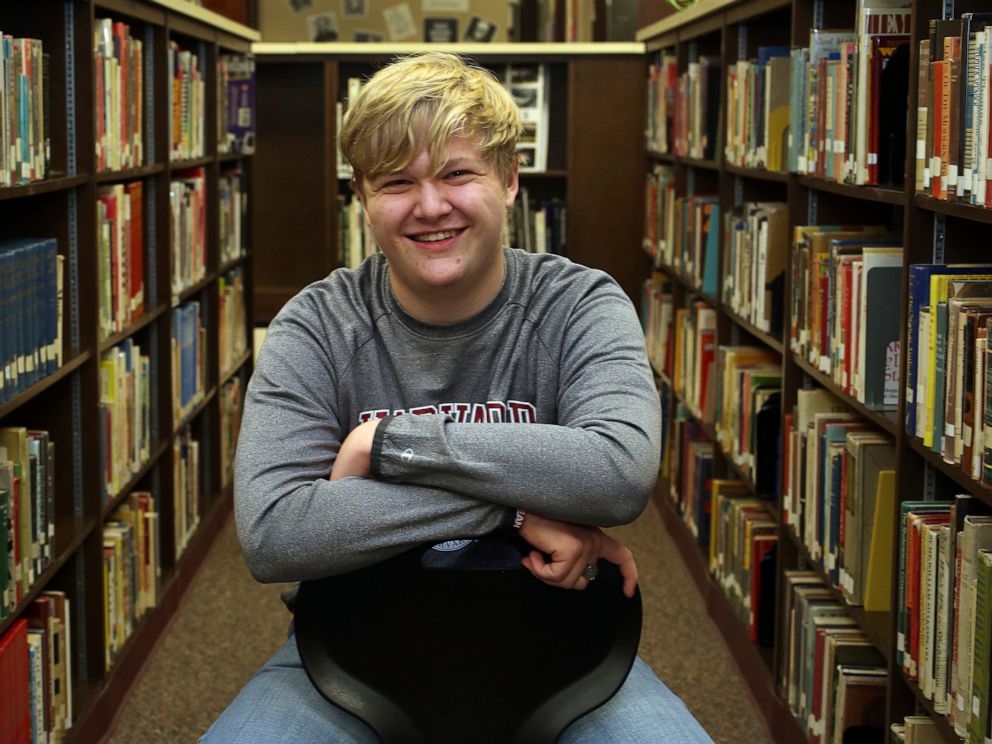 Moral’s education and career advice to young people is to explore your interests as early as you can.

Moral has also written a book titled, “Harvard in the Heartland,” which can be pre-ordered through Kraken Books, Ltd.