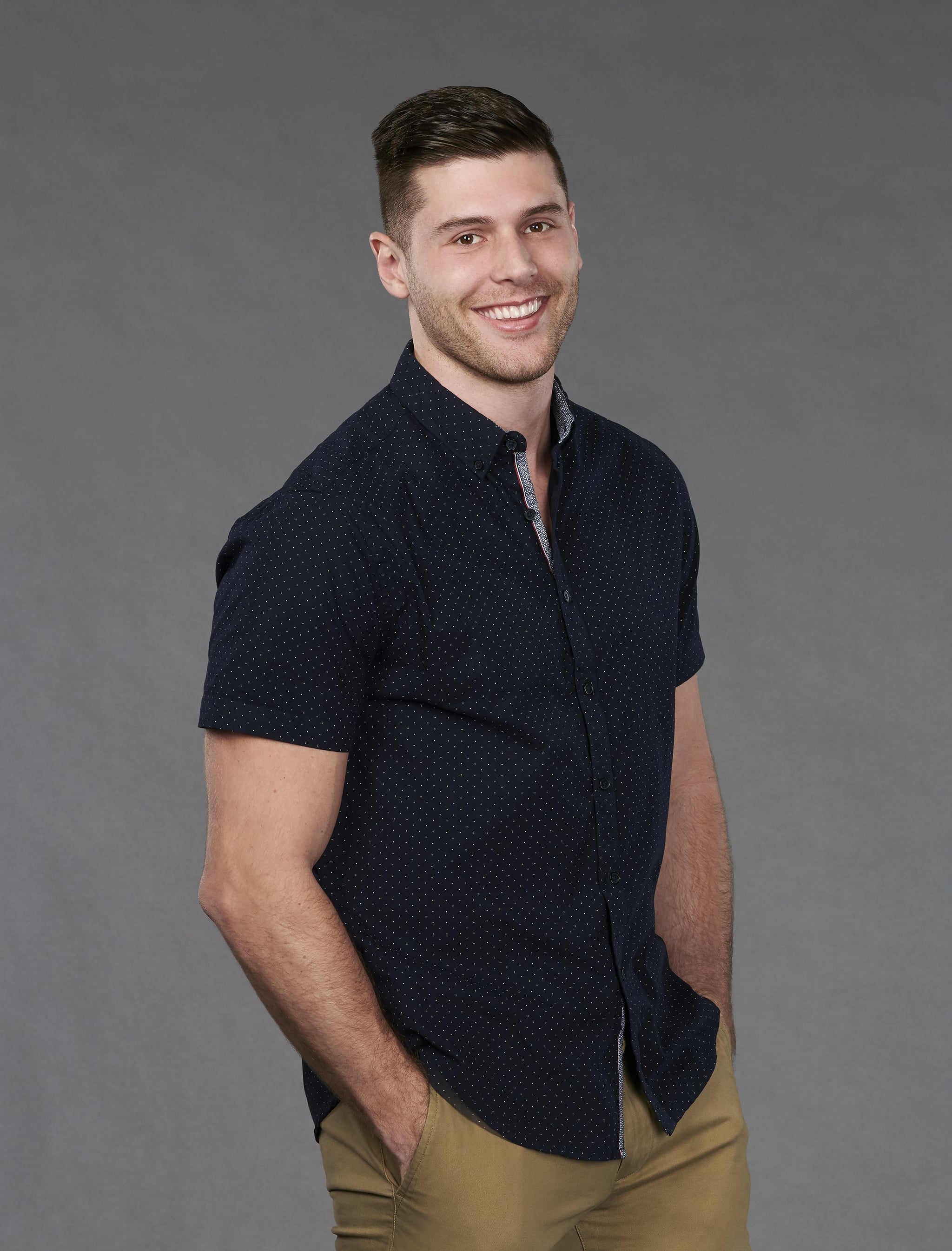 Let’s be honest: one of the best parts about a new season of The Bachelor or The Bachelorette is reading the bios of the new contestants. Over the years, they’ve gotten more and more hilariously bizarre, but we’re pretty sure that one of the suitors on the latest season just might take the cake. One of the men who’s trying to win Hannah B.’s heart has one of the weirdest “fun facts” we’ve heard yet, and we’re not really sure how to feel about it. According to his official ABC bio, 25-year-old management consultant Matteo Valles is “a sperm donor who has helped create 114 children for all types of families.”

Yes, that’s a sentence you just read, because a contestant actually put it into his bio. Obviously, there’s no way to know if he’s telling the truth or not, but it’s oddly specific and doesn’t really seem like the kind of fact you’d just make up and throw out there into the world. It definitely is plausible that he’d have donated a significant amount of sperm: it’s a popular and painless way for men who fit certain parameters to make some extra cash on the side (Business Insider estimates that men can make between $35 and $125 per donation and are typically required to make a 6 to 12 month commitment).

So is 114 offspring, at the age of 25, really possible? According to some experts, it’s unlikely, but possible. Grace Centula, Lab Director at Cryos International Sperm Bank in New York, told Time that a healthy donor with high sperm count could maybe participate in 30 pregnancies per year. If a man began donating at a young age (perhaps in college), then it’s feasible to have 114 by the age of 25.

However, there are regulations that would potentially stop that from happening. Time also reported that the American Society for Reproductive Medicine, who provides health guidelines for sperm donation, recommends no more than 25 births per population of 800,000. However, no one is set up to enforce the rule, so different states and sperm banks have different rules, and the norm across the country is reportedly 25 to 50 families per donor. We’ll probably never know the truth of Valles’s claim, since it’s a pretty private matter for families, but it’s definitely, as his bio says, quite the icebreaker!