A SAVVY foodie has revealed how she makes a tasty Sunday roast for just under 73p per person using Lidl bargains.

Sarah-Jane Handley, from London, shared the feast she made for her husband and her 11 year old son using Lidl bargains. 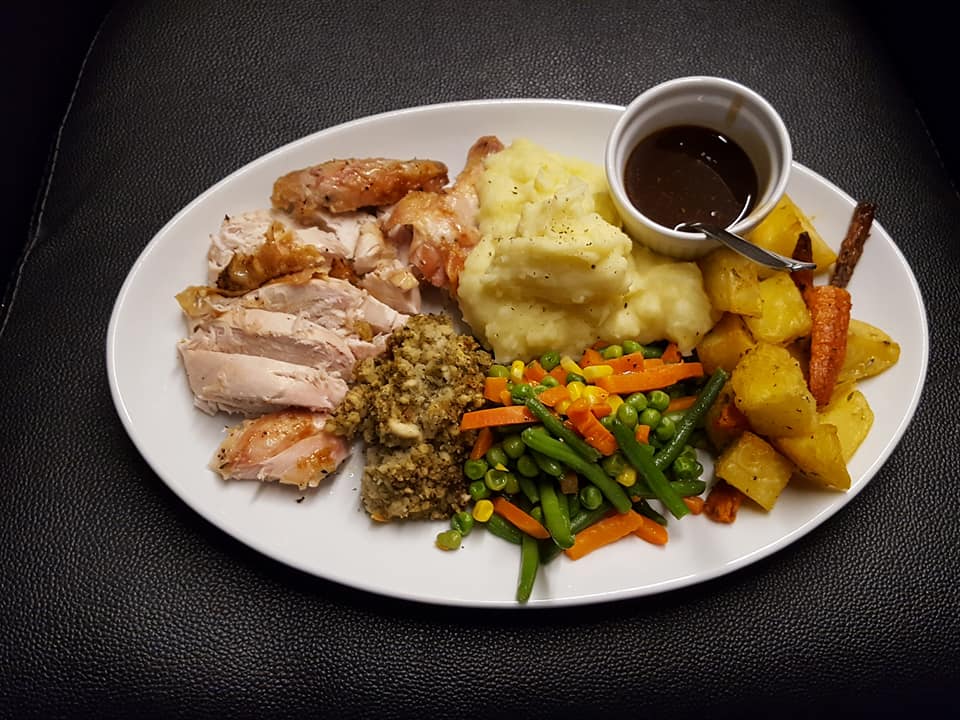 Taking to the Facebook group Feed Yourself for £1 a day, Sarah-Jane wrote: “Sunday roast. I am absolutely stuffed.

“Used three portions for roast and made two portions of curry for tomorrow.”

The total roast came to £3.65, which worked out at 73p for the five meals – and Sarah-Jane said there was even some food leftover for their cat.

She broke down what she had bought at Lidl, with the most expensive item being a whole chicken for £2.30. 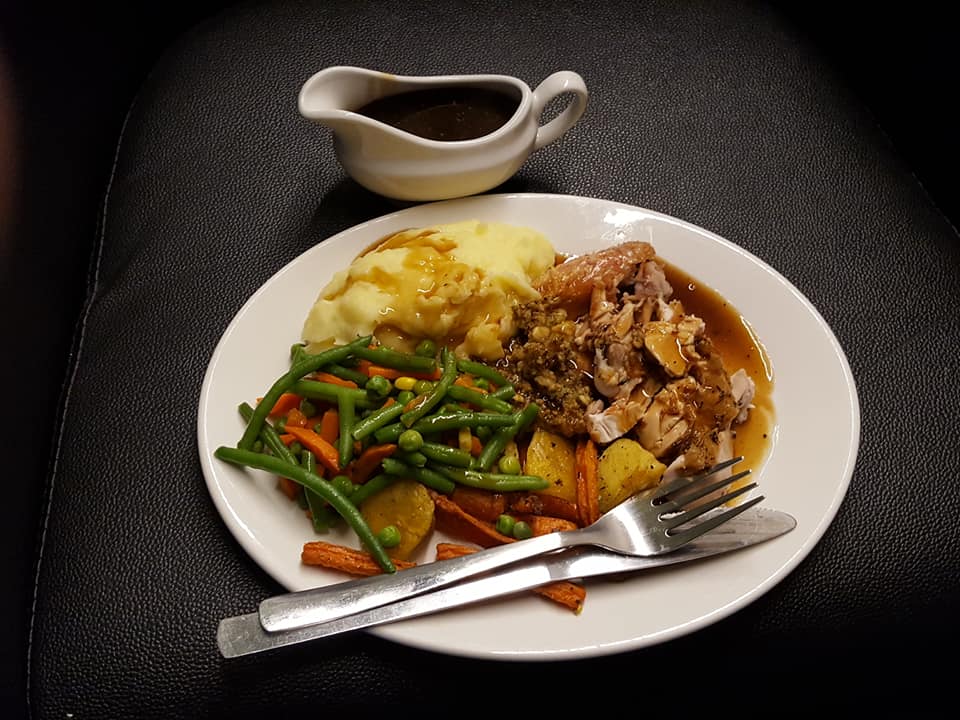 Sarah-Jane shared photos of the finished meal on Facebook, and people were highly impressed at her purse-friendly creation.

One said: “Looks delicious!! We had a roast today too now I can’t move either.”

Another added: “Oh my days… That looks like I'd demolish it!”

Meanwhile, a dad revealed the simple swaps to make Christmas dinner for just £1 a head.

And a woman reveals how she survived on less than £1-a-day of food – but could you eat this for a week?