A MAN has revealed how his wife hacked into his Facebook and fired his co-worker after an argument.

Since 2016, *Rob’s been working at a family friend’s restaurant and has slowly started taking on more responsibilities. 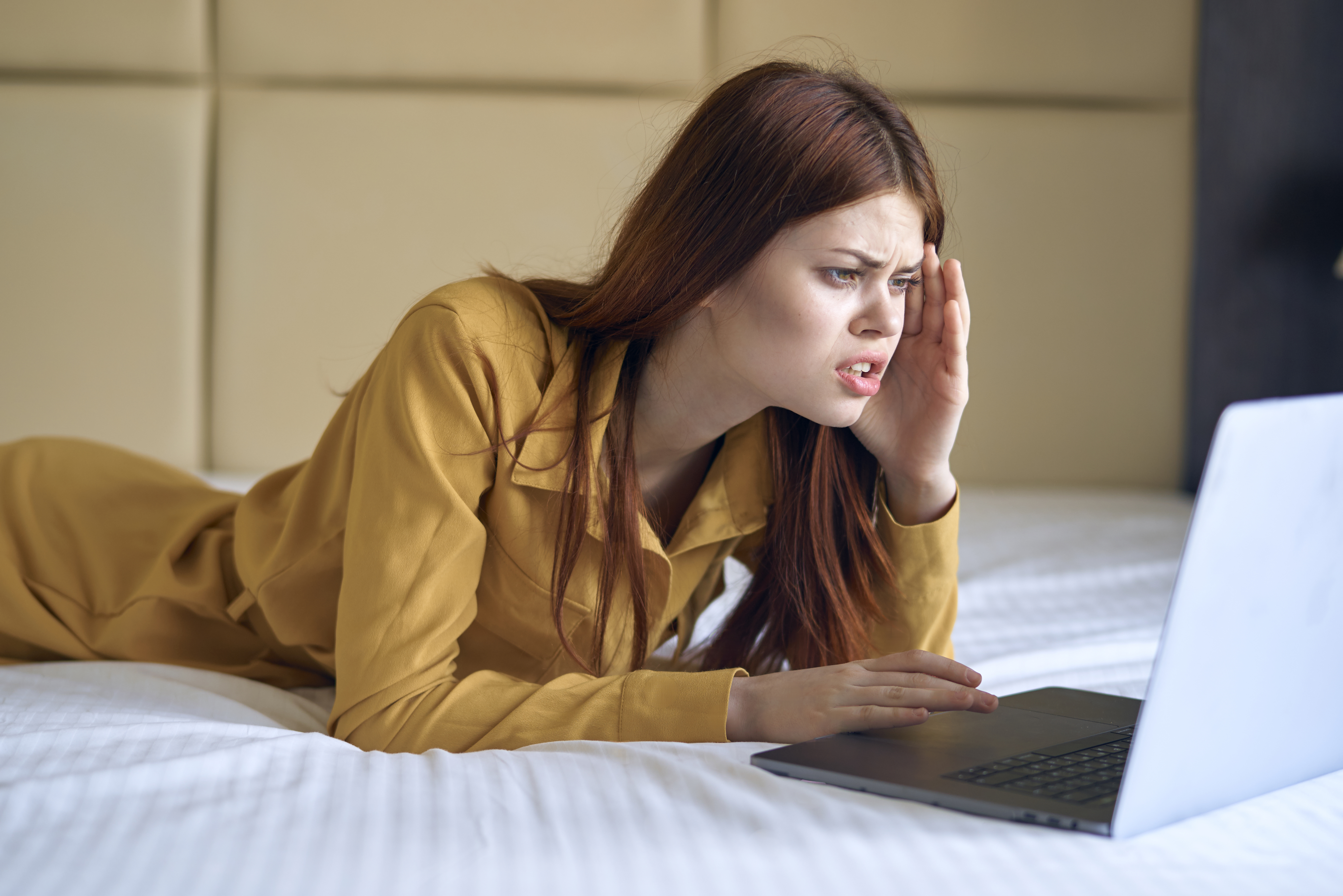 He’s ended up managing the restaurant – overseeing the day to day operations, handling complaints and putting together shifts.

However, the owner still has the final say in everything so Rob doesn’t like to think of himself as the manager.

But his wife *Stacey felt differently.

“She was thrilled after I told her I’m directly handling management,” Rob wrote on Reddit. 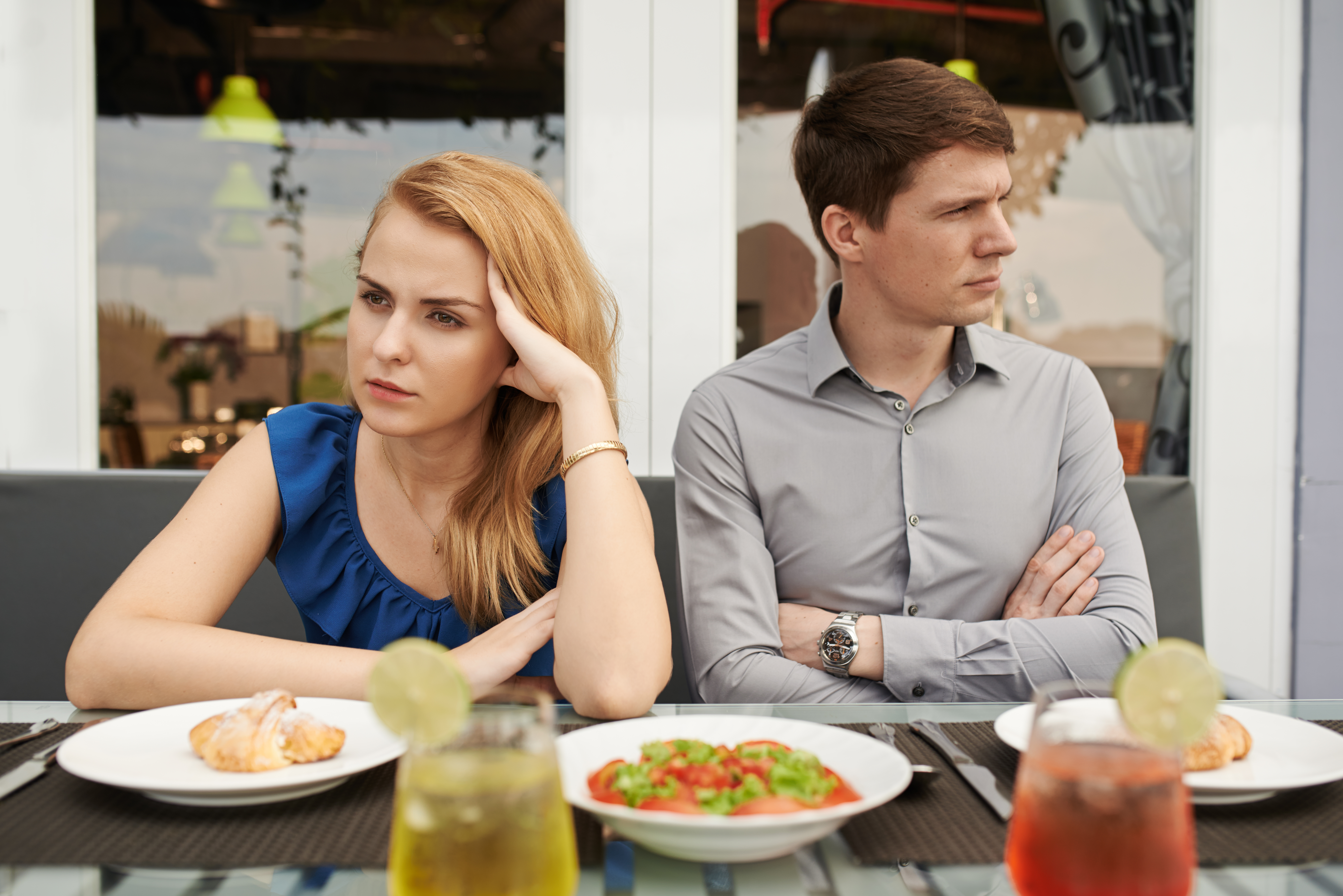 “She went to tell everyone that her husband is now the manager of his workplace. Even posted about it on social media but I told her to take it down immediately.”

But Stacey took things one step further, showing up at the restaurant with five other friends and ordering a table full of dishes.

“Then she embarrassed the waitress by refusing to pay, telling everyone that she’s the wife of the manager and she shouldn’t pay,” Rob explained.

After the argument, Stacey went home – and about two hours later Rob got a call from the waitress wanting to know why she had just been fired.

“I was shocked … I had no clue. She showed me the message that was sent from my Facebook but I swore I didn’t do it,” Rob said.

“It turned out my wife sent the message on my behalf and ‘fired’ the waitress claiming her behaviour was rude and unprofessional.

“I was livid. I got berated by the manager after he found out and I begged and explained that it was a mistake, a misunderstanding and was able to give an alibi as to when this message was sent. Thankfully he was patient and graceful.”

After that, Rob went home to confront Stacey about what happened. She confirmed everything – and didn’t understand why he was so angry at her.

“I blew up and told her she almost cost me my entire job with her unacceptable behaviour,” Rob said.

“For the millionth times, I told her I’m not the manager and she needed to stop using this as an excuse to behave like this.

“She started crying after I told her to apologise to the waitress after this. Then she packed her stuff and left.”

After that Rob received an angry phone call from his in-laws demanding to know why he was so angry at Stacey.

“After they insisted I mishandled this argument I just stopped talking to them,” Rob added.

“I’m now required to visit soon as possible and bring flowers and apologise to my wife for yelling but I haven’t done anything yet.”

*Names have been changed

This story was originally published on kidspot.com.au and has been republished here with permission.