A COUPLE have come under fire for their “harsh” reaction after their kids busked in the street to earn money.

“Tiger parents” Kevin and Debbie appeared on Australia’s Parental Guidance TV show and their kids were set the challenge of earning $20 (£14)  within two hours. 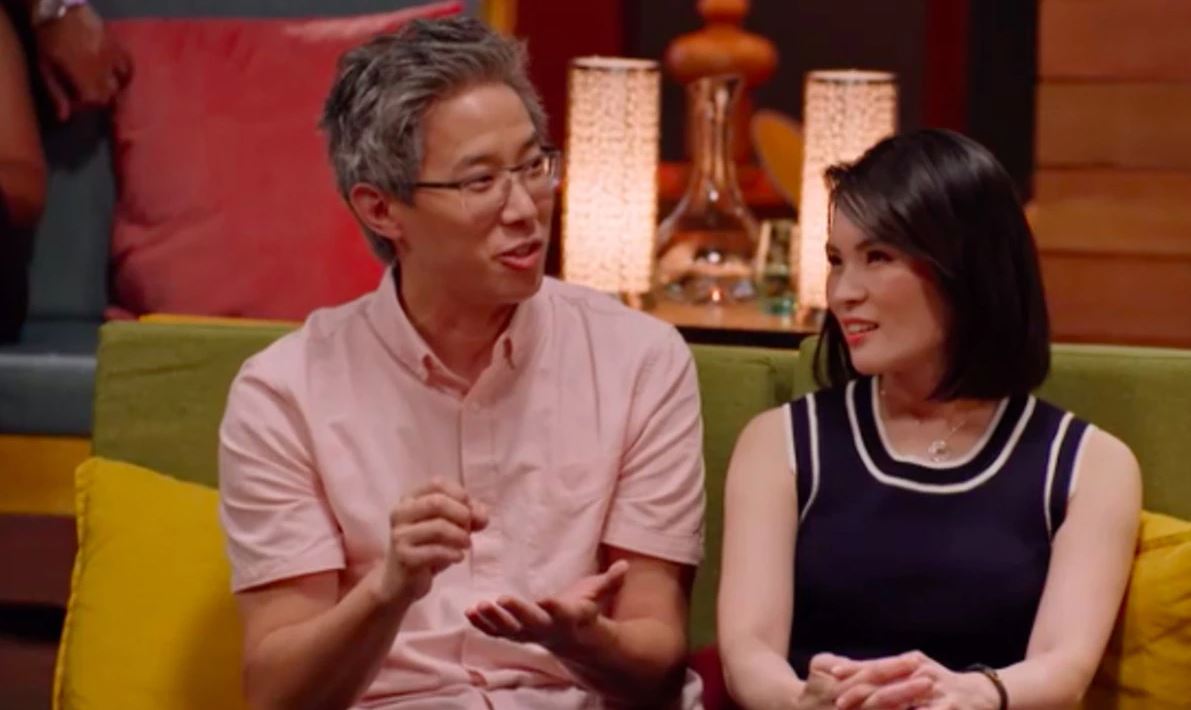 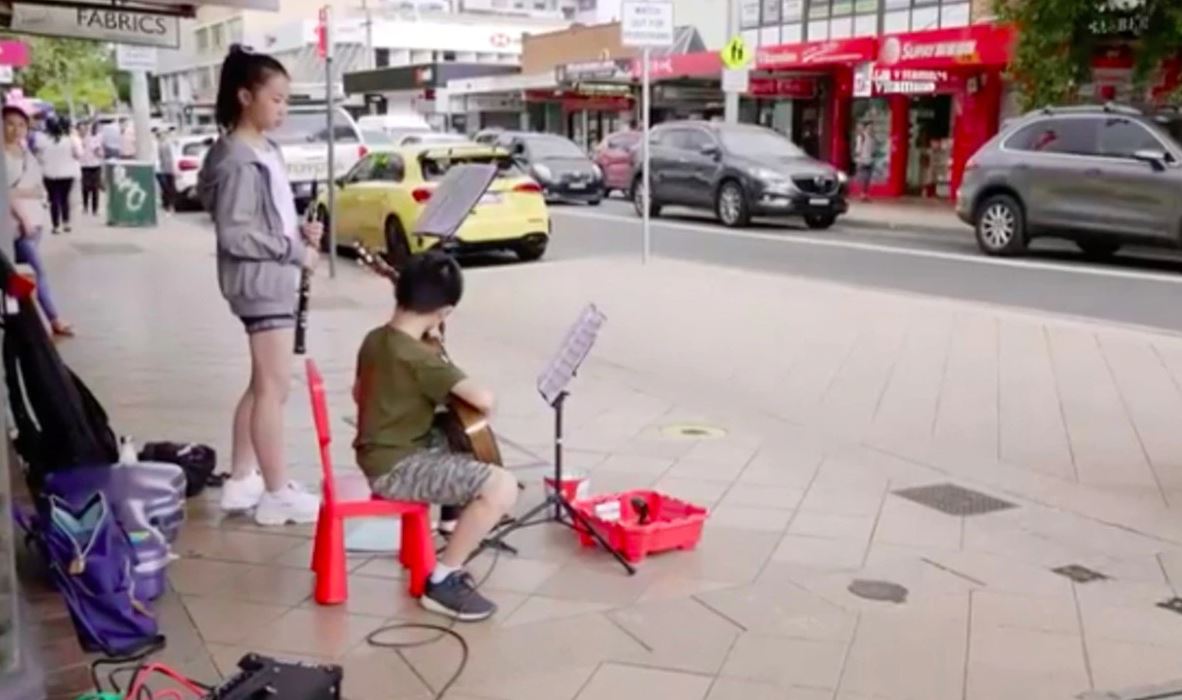 Little Leo and Mimi played their hearts out on the street to raise the cash, but instead of encouraging their efforts, Debbie was critical of their talent.

She said: “It wasn’t the first time that our kids did that — like Leo honestly earned a lot of money from busking, but he got that money not because he played so well but because he was little with a big guitar. Most of the people thought he was really cute.

“So we were worried that he got the wrong idea about earning money.

“This time it was harsh, but then I think it was a good experience.”

Meanwhile dad Kevin regularly tells his kids that he and Debbie “just want to see that you’re trying your best”.

He added: “I like my kids to experience the reward that comes after hard work.”

"Tiger parenting" is when children are pushed to be academically successful, and it consists of strict rules alongside warmth and support.

Another parent on the show, Lara, who practises “attachment parenting”, said that it was “so brave” of Leo and Mimi to “put themselves out on the street and play with the talent they have.”

Series co-host and Australian parenting expert, Dr Justin Coulson, pointed out to Debbie that “there was still some very strong negative feedback towards the end”.

He added: “You really wanted them to know how they played and you made sure that they understood that message.

Debbie responded: “They wouldn’t feel sad about me saying that — because that’s what we do every day.

“We needed to tell them that, ‘I know you’re feeling awkward, but you didn’t really concentrate. You didn’t play well.’”

Footage also showed the amount of time Leo and Mimi dedicate to practising their instruments — with Debbie saying she had quit her job to help support her children’s achievements.

Fellow parent Sioux said that our two sons “would not cope” if she did the same.

“It would be beyond our disciplined approach,” she told the room.

What is tiger parenting?

It’s described as the strict way parents bring up their children.

The aim is to make sure they perform well at school, achieve the best grades, and be as academically focused as they can be.

The parents push and pressure their kids to be academically successful.

It consists of strict rules alongside warmth and support.

The term has mainly been used since the hit book Battle Hymn of the Tiger Mother, by author and mum-of-two Amy Chua, first was published.

The Yale law professor writes all about the parenting style as being part of her Chinese heritage and describes how it has influenced her way of parenting.

“I guess it’s also that we don’t want to burn our kids out. Everyone’s different, but I think our boys would burn out if we did three hours a day of something,” her husband Rob added.

“I think when it stops becoming fun, that’s when you need to reassess what you’re doing,” Sioux said.

Asked by co-host Ally Langdon whether she worried if her children were scared of disappointing her, Debbie said “they’re not”, adding with a laugh, “because they still disappoint me”.

“I come from tiger parents — I love my parents to death, but a lot of tiger parenting is getting to a particular goal. I was made to do piano — I hated it.

“I got a law degree, became qualified as a solicitor — I don’t actually practice. Because the victory actually isn’t yours in the end.”

Dr Coulson said it was “such a challenging thing to get this balance right”.

“It’s really important that we’re mindful of our feedback, and what seems to work best is if we say to our children, why don’t you reflect and tell me how that went for you, and then we can dissect it,” he suggested.

Parental Guidance airs in Australia on Channel 9 at 7.30pm on Monday, Tuesday and Wednesday.

This story previously appeared on News.com.au and has been republished with permission.

Meanwhile, three self-confessed ‘tiger mums’ reveal why they push their kids to exercise in lockdown.