UNLESS you've worked in retail, you couldn't even begin to imagine how frustrating it can sometimes get.

For all those wondering, staff members of the biggest supermarkets – Tesco, Saisnbury's and Morrisons – have revealed the customers' habits they find the most annoying. 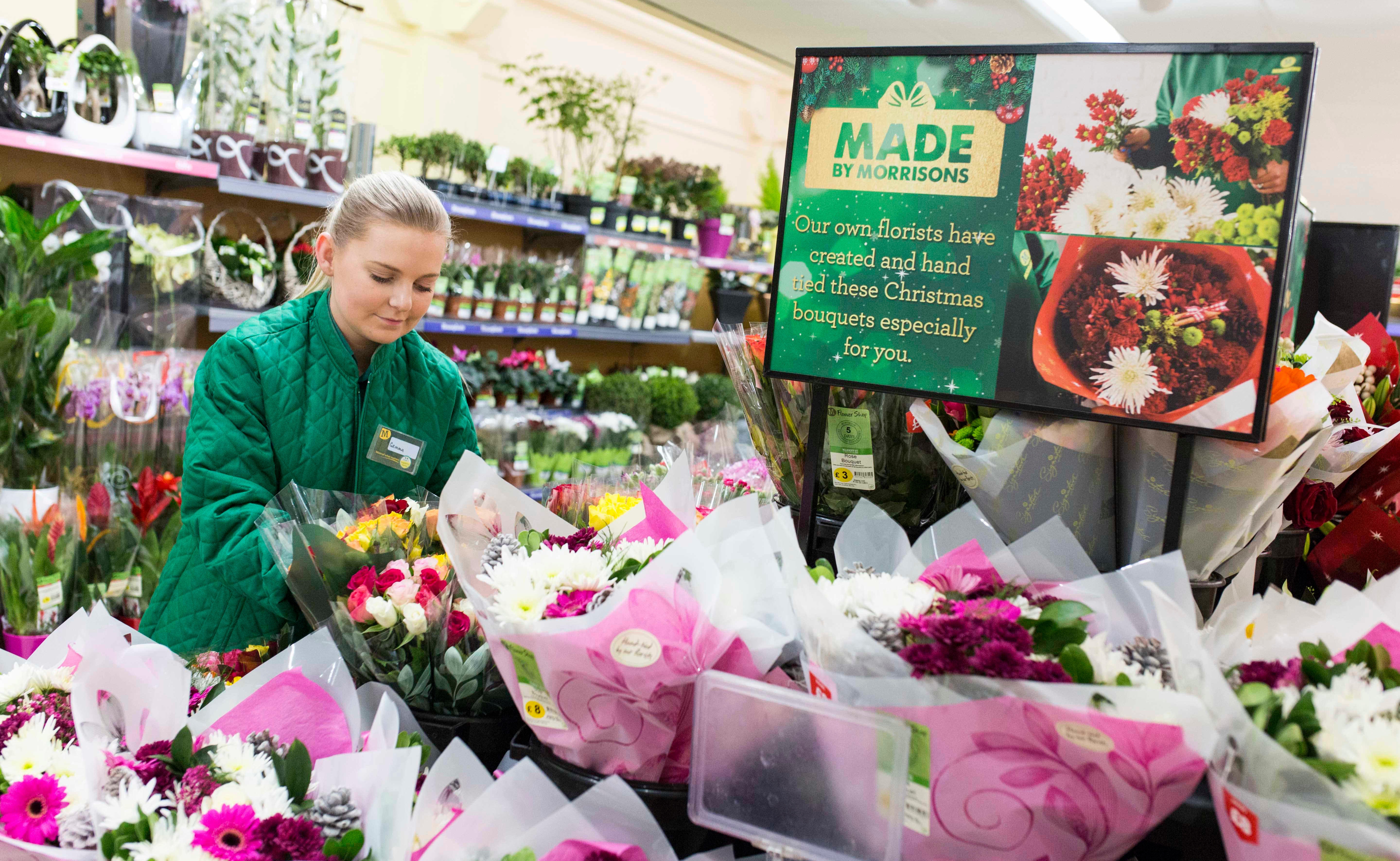 So, before you do your next big shopping, read what KentLive found out when speaking to these supermarket employees.

While others spilled on perks, such as getting first dibs and free food, the anonymous responses also shared what really annoys them – including customers who grouch about plastic bag charges or let their kids throw tantrums.

Here's a look at what they said.

An ex-employee was brutally honest about the reality of working at the popular supermarket.

"Sometimes I don't even know where things are''

We have to take you to the thing you're looking for.

I was trolled over my small boobs before op, says Love Island’s Molly Smith 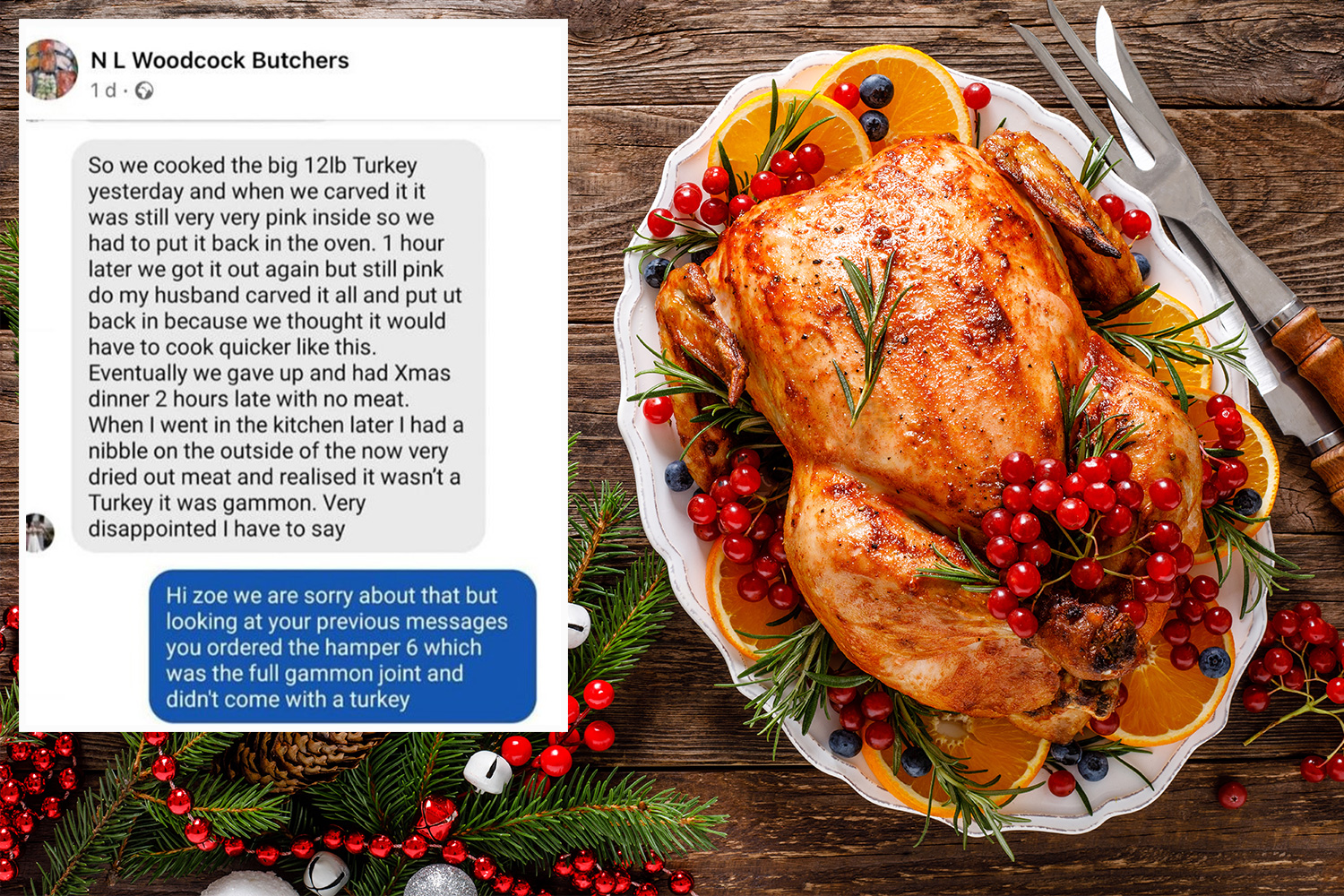 I don't want to accompany you to the right aisle to help find the exact item you're looking for, but I have to.

Sometimes I don't even know where things are – especially the obscure stuff.

"Sometimes, we eat the food''

A box of Celebrations has broken and exploded all over the shop floor?

"Customers are messy – and it's annoying"

No, please, don't worry as I clear up this smashed bottle of red wine from the shop floor.

Oh and you dropped a dog food tin in the next aisle? Cool, don't worry about helping.

"But the worst are the ones who graze as they shop"

The ones that pick at French sticks and eating half a bag of cookies before they get to the till are absolutely shameless.

Then you have to touch the grubby packaging when you put it through the till. Great.

"No, we cannot give you things for free"

Even if it doesn't scan.

We can't give you our discount either so stop asking.

"If you hover near me while I'm reducing food, I will go slower"

Hopefully that 11p off will be worth the extra five minutes of waiting, Sharon.

One anonymous former employee was also keen to reveal her biggest bugbears about working there and some truths people may not know.

"My lunch isn't a free Tesco meal deal, let me assure you"

Going on lunch and finding yourself short of a few quid so you opt for that Tesco Everyday Value thick sliced bread that your managers generously left in the staff room.

"I know it's three minutes until we open, but I can't unlock the doors just because you're standing there"

You're early, that's great. But unfortunately when we open at 7am, that means 7am.

I'm sorry if it's raining, or you're cold.

But looking at me with a face like thunder isn't going to speed this process up.

Rolling your eyes when a customer blames Tesco for the 5p plastic bag charge – I'm all for saving the planet, but don't take it out on the messenger.

Those yellow stickers are coming out, and its like shoppers can smell them a mile off.

Amongst those venting was also a former Sainsbury's worker.

Here's what they said.

You're not being helpful because it complicates everything.

Once we've put in the till what you've given us, you can't give us extra because that would mean calculating in our heads what change to give you back.

Have you ever tried doing maths after a mind-numbing day of scanning produce, lady?

It just can't be done.

"Shall I tell off your child for you?"

Thankfully, Olivia has a plan.

She's going to scream and cry for an hour until you give in and almost ram that lolly up her nose.

"We know you know what 10 items or less means"

No it's not okay for you to bring your entire monthly shop through my basket-only till, the sign is there for a reason, people.

"We can spot a 'savvy' shopper a mile off"

Mainly because they swarm around whatever poor sod has a reduced price gun in their hand, clamouring to get their paws on a tray of stale doughnuts, 78 nearly out of date yoghurts, and 10 packs of dodgy looking metallic bacon.

"I have no idea what you're talking about"

True story, a lady at my checkout once invited me to go and see her husband's new play, while describing the plot in front of 10 other people who were just trying to buy their basics fish pie and go home.

Honestly, madam, I'm about as likely to see this play as you are to getting a free Nectar points voucher.

"We have to ask you if you want help with packing"

Its not that we think you are incompetent (we save those thoughts for most self service checkout users) – it's store policy that we have to ask.

Do us a favour and politely decline, though, yeah?

"I see you have your evening planned"

Generally around Valentine's Day, you'll get hundreds of men coming in with exactly the same shopping list.

The cheapest flowers possible (preferably red ones), a card, some chocolate, a cheap bottle of Prosecco and some condoms.

She is in for a real treat, you old romantic.

"No, we don't have a vegan alternative"

It's a rib-eye steak, madam.

You have just walked through the vegetable section to ask me this question.

If you want a rib-eye steak, maybe you have chosen the wrong kind of lifestyle.

Also, ex-Starbucks employee slammed for ‘petty’ way she’d get revenge on rude customers – but she’s not the only one. 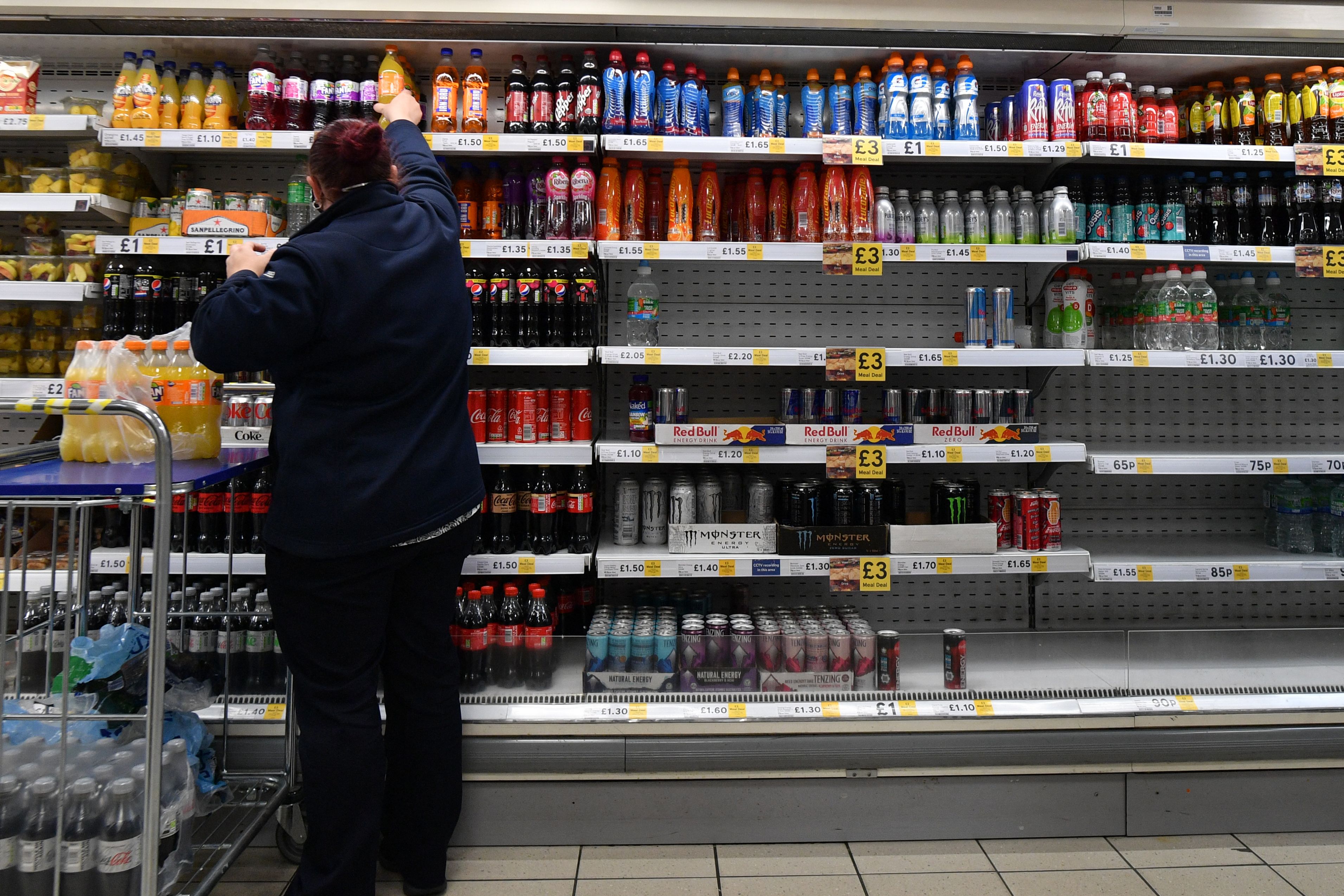 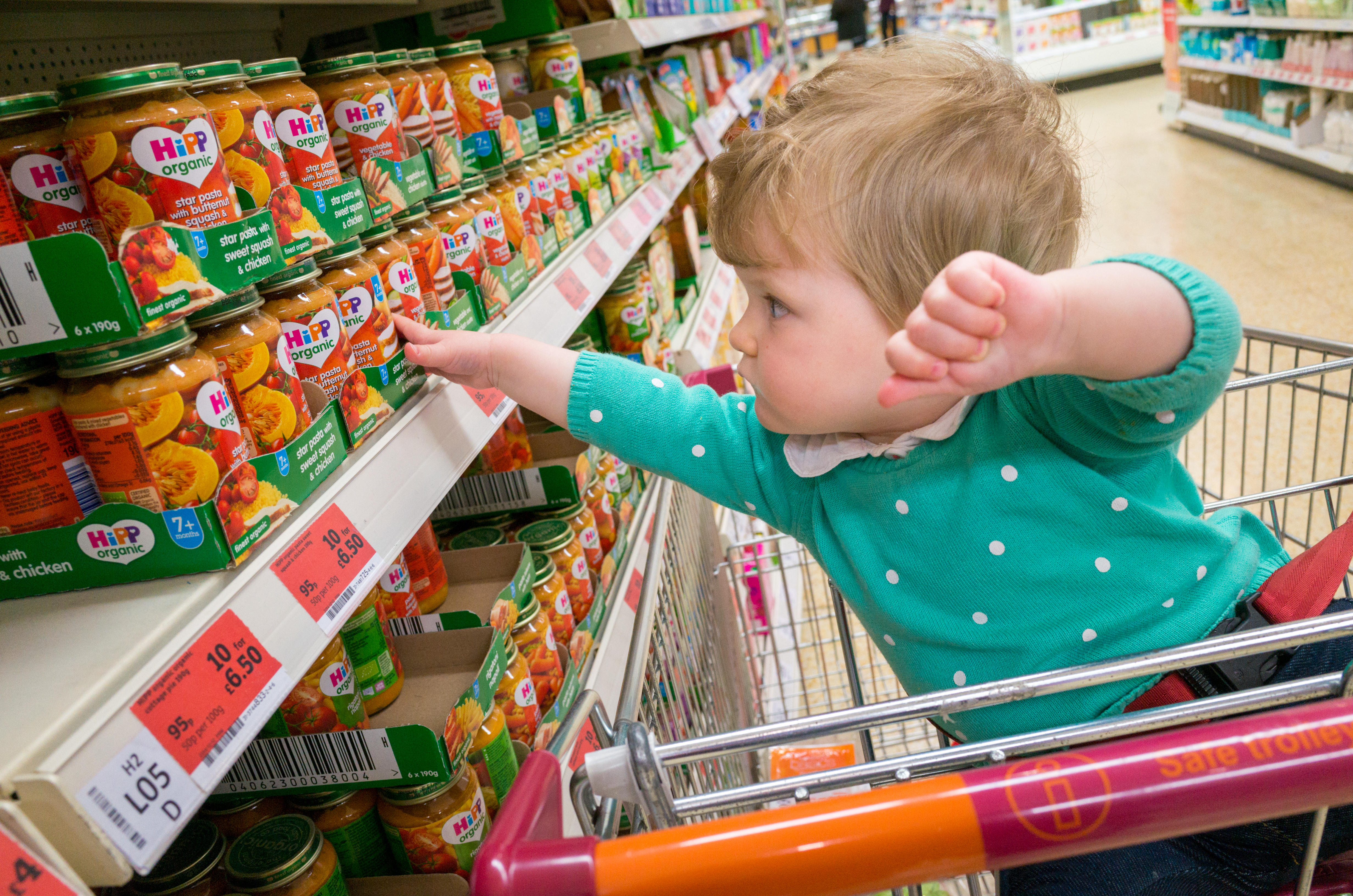