A COUPLE who were matched on Married At First Sight saw their wedding cancelled due to coronavirus, but they decided to meet up anyway and are now expecting a baby.

Ally Acklan and Paul Todd were matched by the experts behind the series, and were due to meet for the first time on their big day. 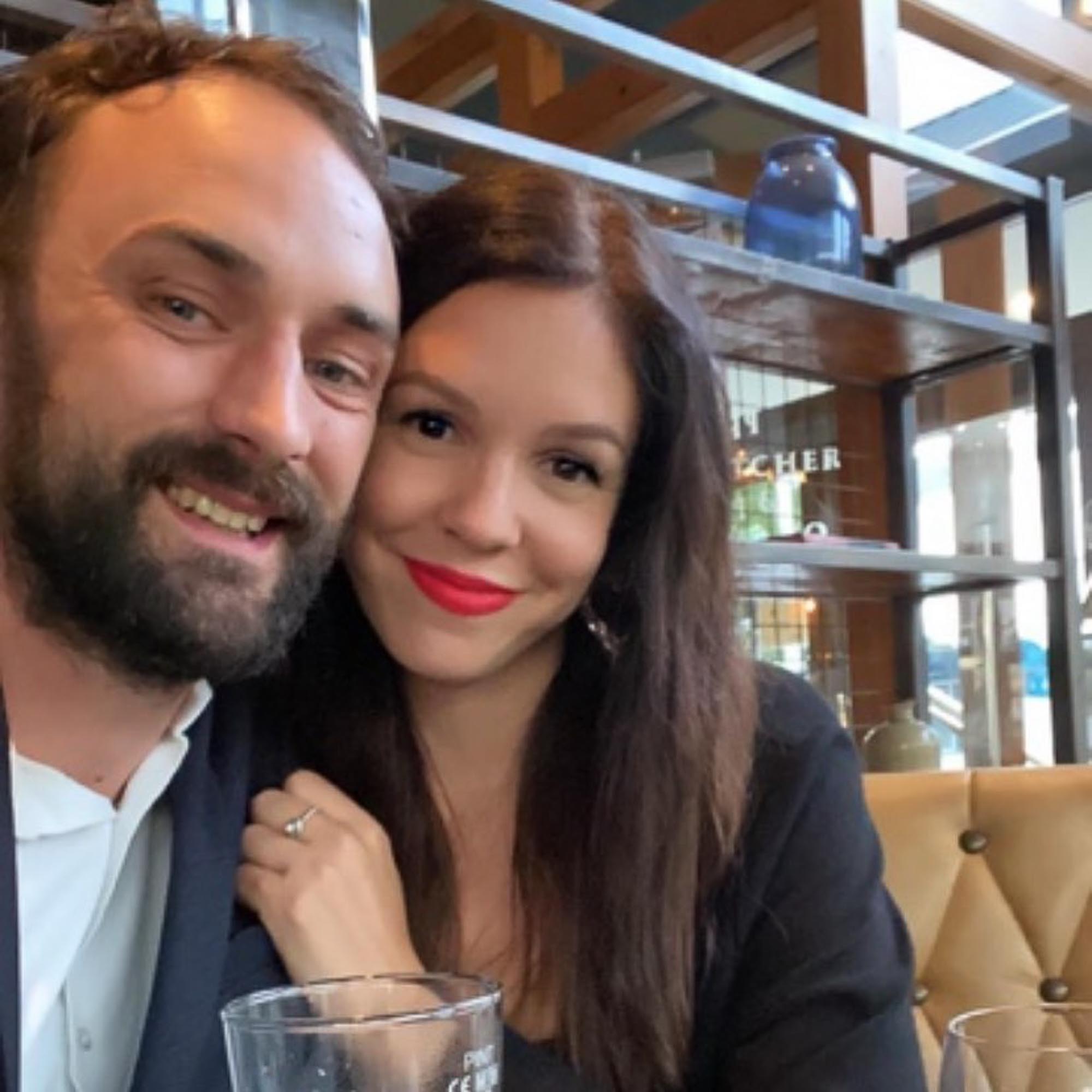 Both had celebrated their hen and stag dos, with Ally, 35, choosing a sleeveless fishtail gown from a charity shop to walk down the aisle in, while Paul splashed out on a tartan and red suit for the big day.

But before they could say ‘I do’ last year, the UK went into the first lockdown due to coronavirus – and the wedding was called off.

The producers couldn’t guarantee the couple would appear on the next series of the show, so with their future hanging in the balance, Paul, 33, took matters into his own hands, Mirror reported.

Paul, a train driver, went to the producers of MAFS, asking to meet the woman who would have been his bride, determined not to miss out. 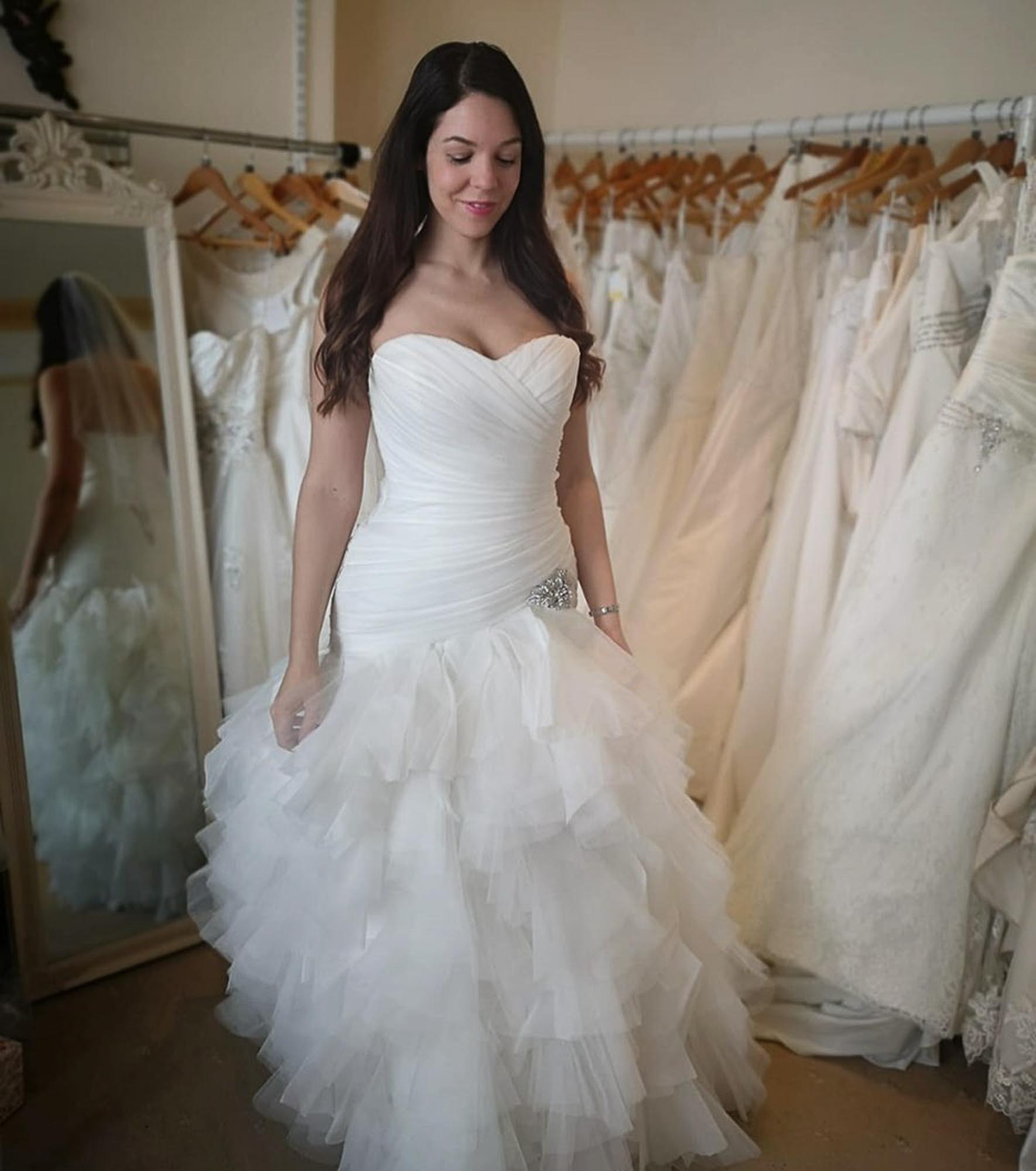 He said: “I told producers, ‘Look, you’ve got two options really, you can let us meet or I’ll just unblock all of my social media and I’ll go searching for her, and it won’t take me long to find her’."

Paul said they were ‘shocked’ when they realised he was serious about messaging every Ally on social media, until he found the right one.

The producers gave in and set up a Zoom call so the pair could meet each other for the first time – and the rest is history. 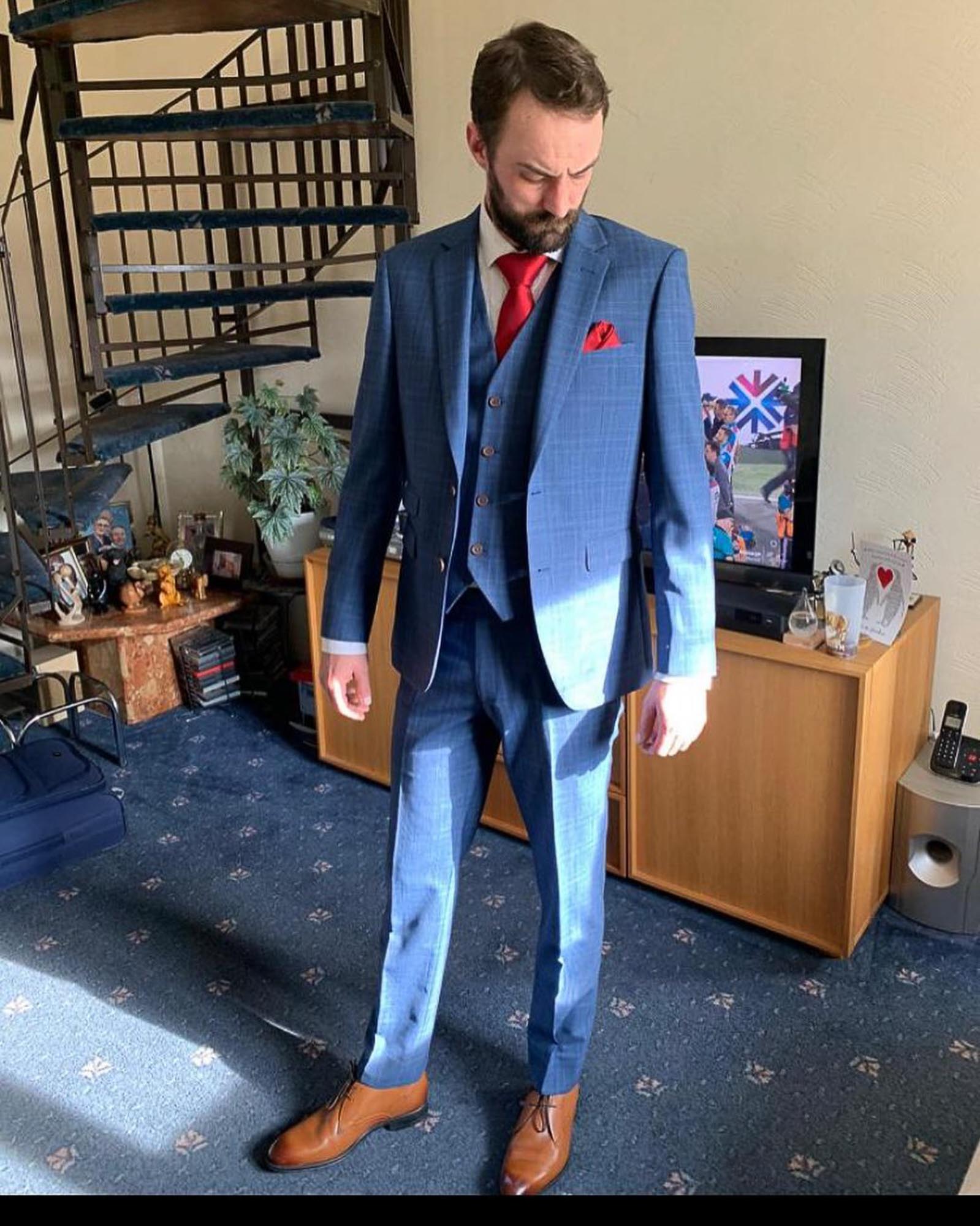 Paul recalled waiting to see her face for the first time was ‘surreal’, and he got ‘butterflies’ when she appeared on the screen – admitting she was ‘hot’.

Ally, a medical insurance case manager, said she felt ‘sick’ in the run-up to the virtual meeting, as it finally sunk in this man would have been her husband.

She too was instantly attracted to Paul, but despite the pair feeling an instant connection they couldn’t meet face-to-face due to the pandemic, so spent hours chatting on the phone and online each day. 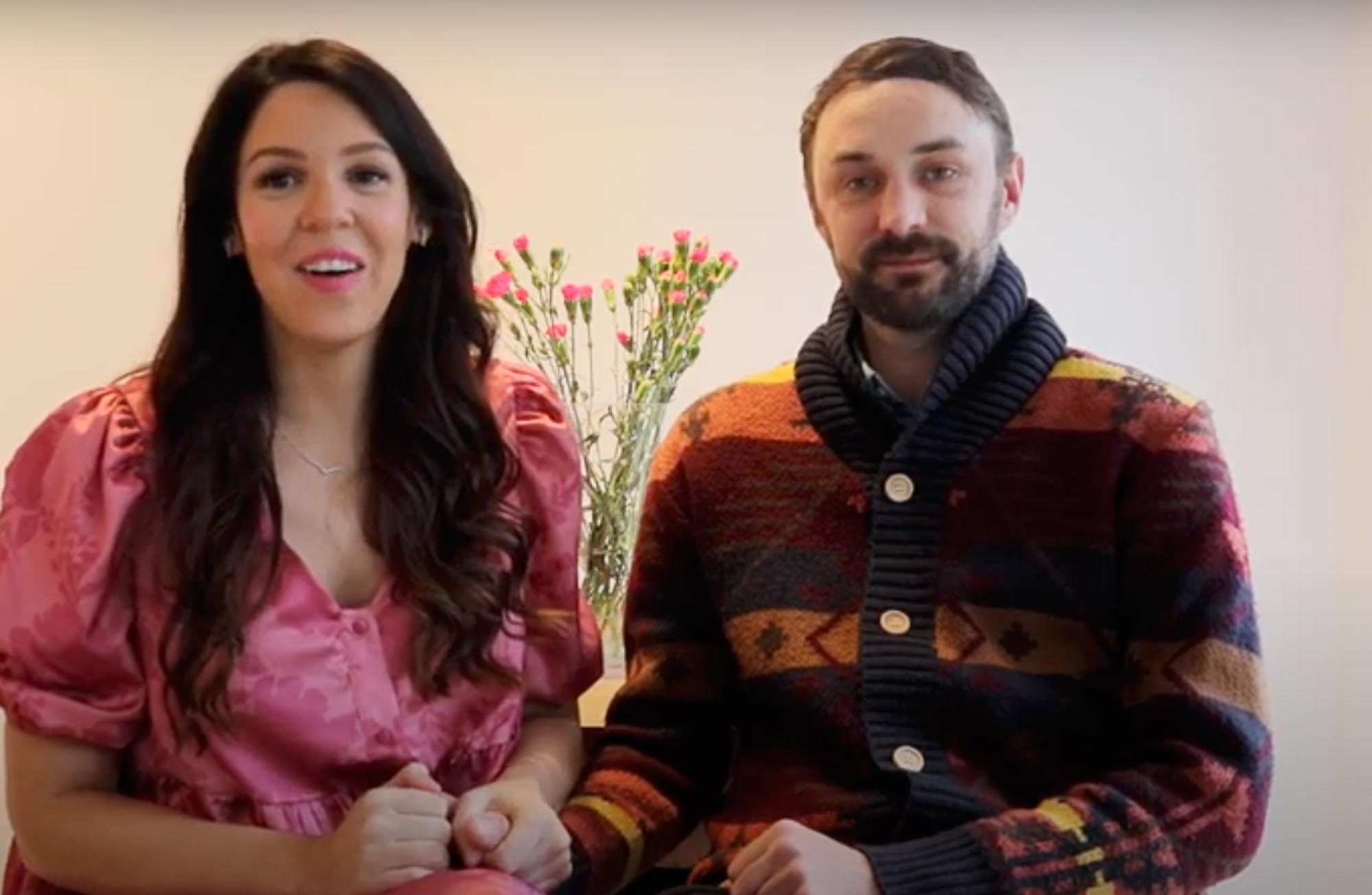 When they were finally able to meet in person they wasted no time, and after a week Ally moved in, relocating from Worth to Weston-Super-Mare on October 1.

And just four months after moving in together, the couple discovered they’re pregnant, adding to their family which includes Paul’s labradoodle, Ozzy.

Ally said it was a welcome shock, but added they didn’t want to leave it too late as she turns 36 this year. 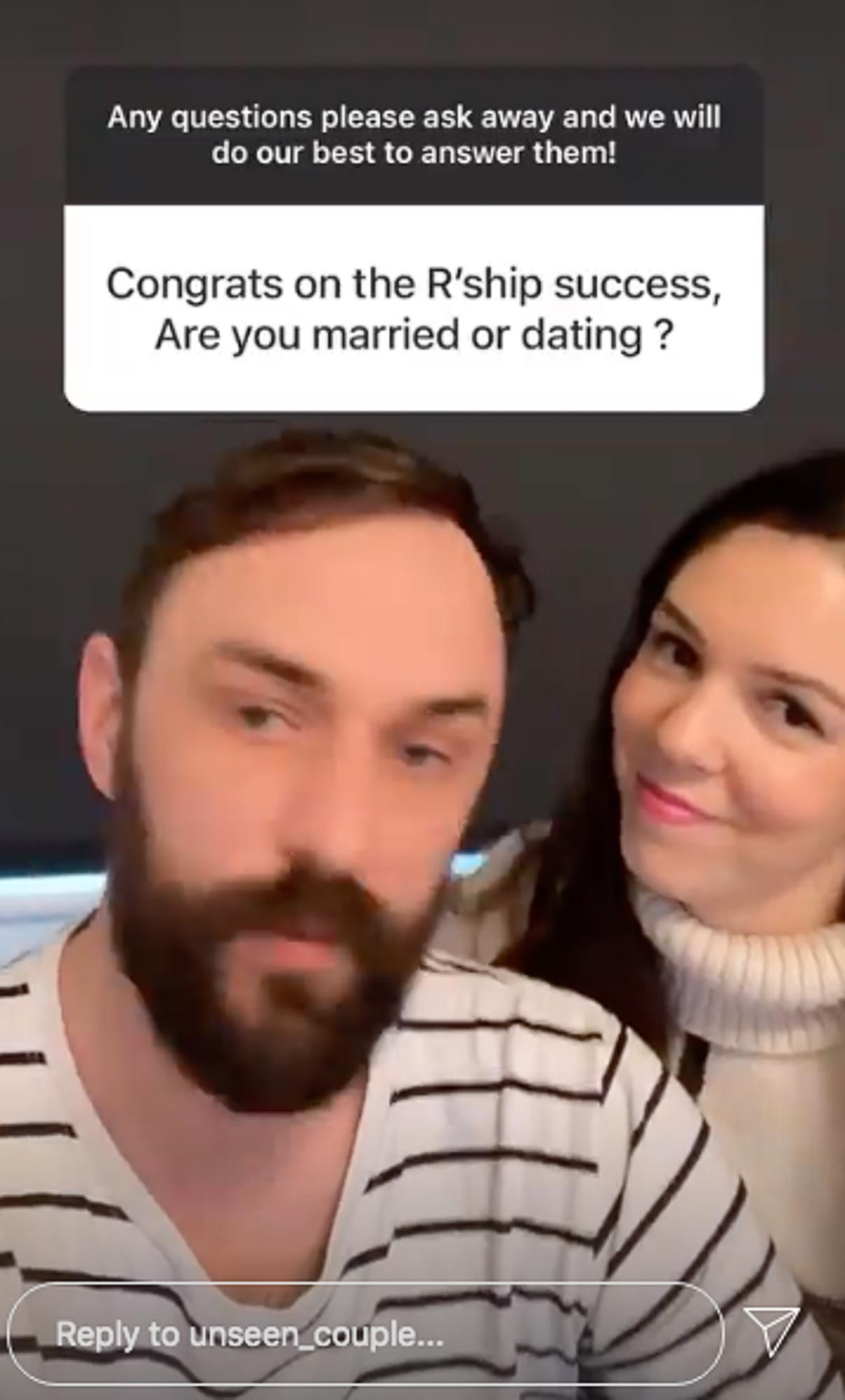 The pair are expecting a daughter in June, with Ally gushing: “I think that’s every girl’s dream, for their partner to be over the moon that they’re going to be a dad. It melts my heart and both our families are crazy excited.”

The parents-to-be are eagerly awaiting for restrictions to ease so they can get married – wearing the outfits they bought for their first wedding.

Despite saying 2020 was a ‘crazy year’, Ally added: “I started the year single and I ended the year with Paul and our daughter on the way. It really is a fairytale come true.” 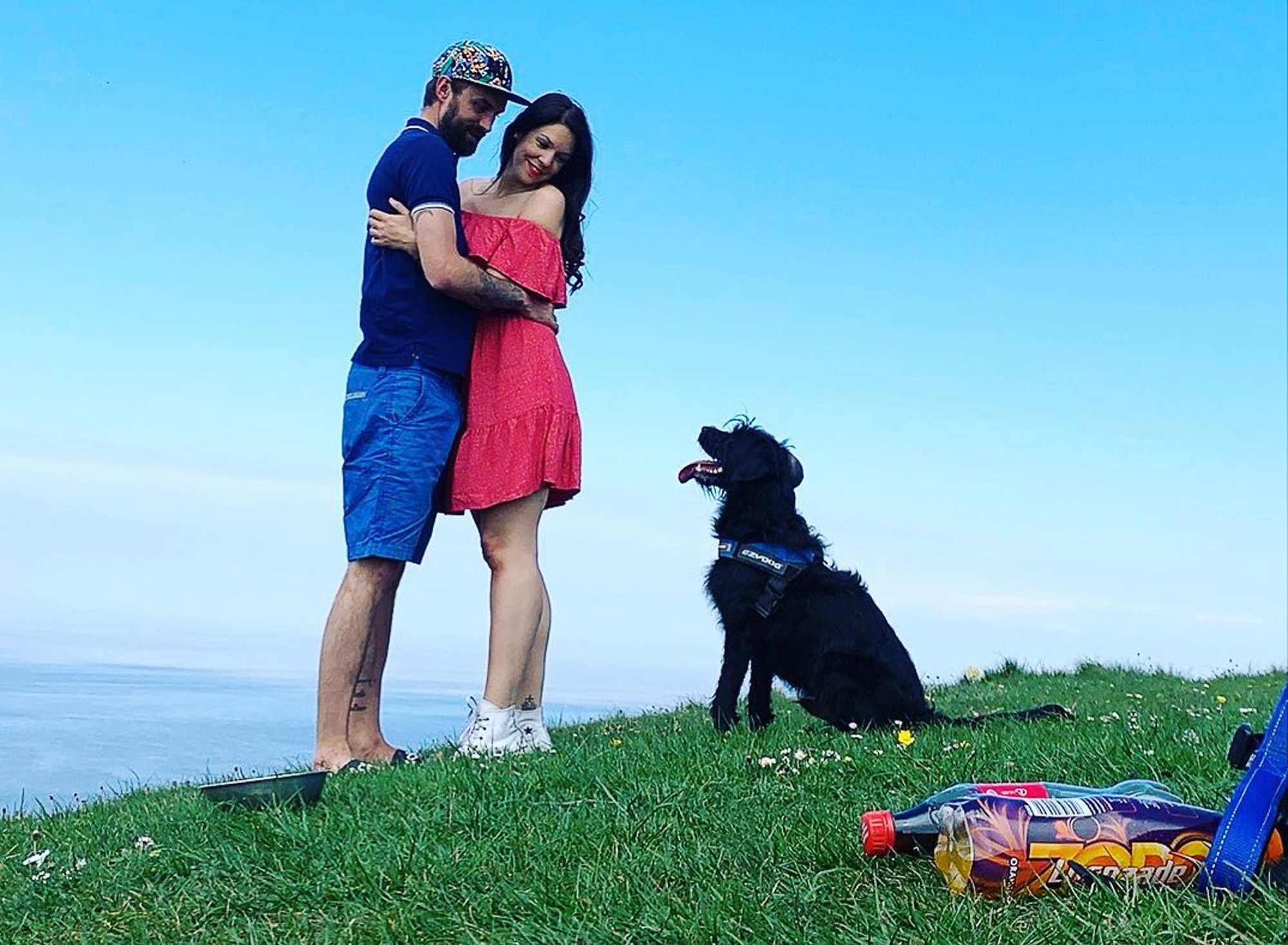 The show uses relationship experts, including Paul Brunson and Genevieve Gresset, to match singletons based on in-depth chats, psychological evaluation and investigations – including chatting to people’s exes.

Some 7,000 people applied but only a few – including Ally and Paul – were matched.

The couple are sharing their story on Instagram and YouTube, with the experts chuffed one of their pairings worked out. 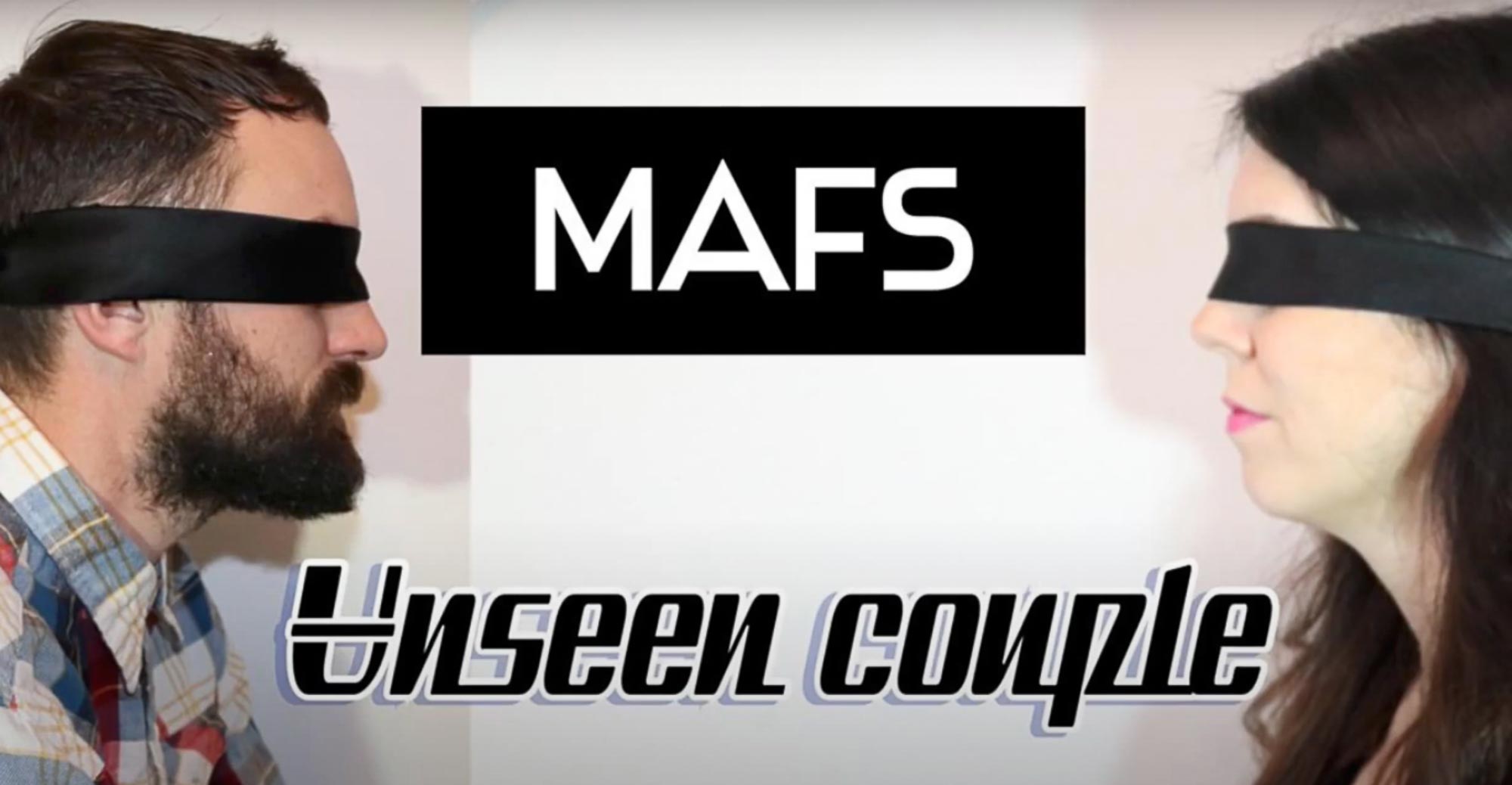 Reacting to news of their pregnancy, Paul Brunson said: “I love watching you both together! The insight from this video series is GREAT, especially for anyone who wants to go through the MAFS process.”

While Genevieve added: “Love you guys so much… the minute I spoke to Paul I just knew this would be the perfect match.”

Out of two other weddings, filmed before the pandemic, one couple stayed together while another split.

While this Married At First Sight couple are still happily hitched nine months on.

And this mum mourning the loss of her baby horrified as she’s BANNED from her friend’s wedding because she’s ‘too sad’.

In other wedding news, bizarre video sees a bride asking if she can hug her ex for one last time, and he says yes. 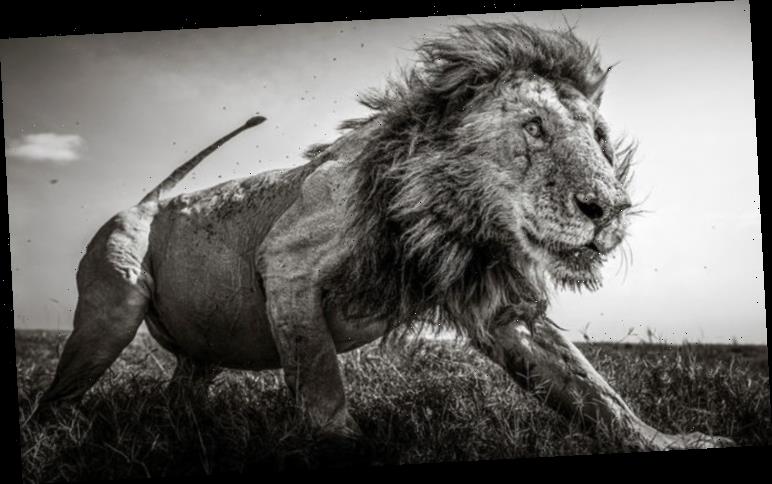