A PROFESSIONAL head lice remover shared a stomach-churning clip showing a horrific nit infestation – and she warned that dyeing your hair won’t help get rid of the bugs.

The head lice removal company, known as The Lice Angels, shared a grim video showing thousands of lice being removed from a woman’s head after she thought dyeing her hair would solve the problem. 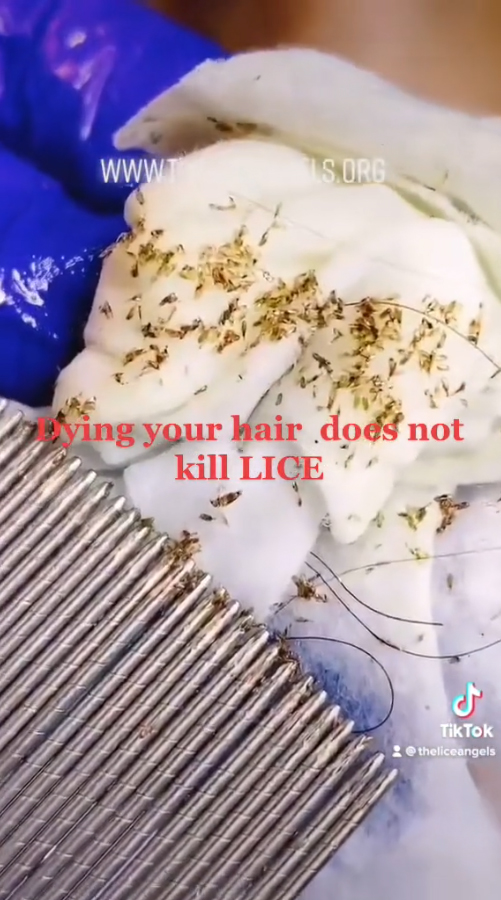 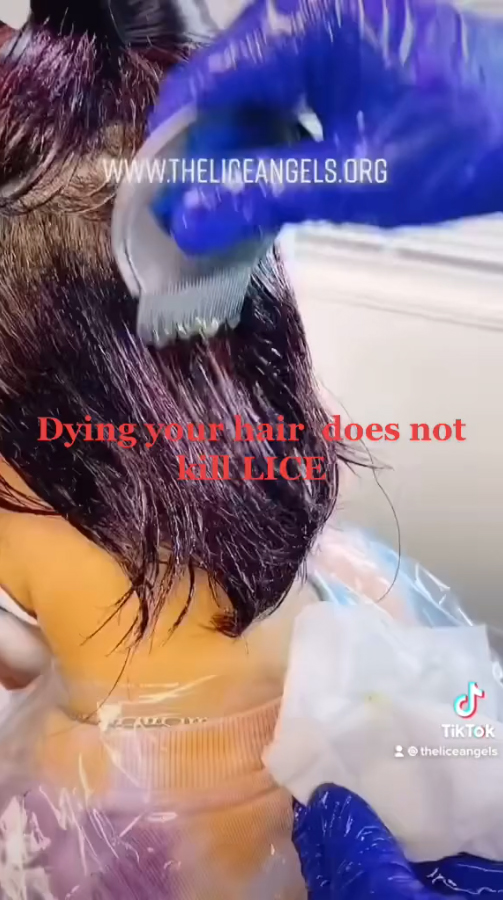 While some commenters claimed dyeing their hair helped them get rid of lice, the professional nit remover said this will no longer work because “super lice” now exist.

In the clip, The Lice Angels firmly warned: “Dyeing your hair does NOT kill lice.”

The nit expert described just how bad this particular case of head lice really was.

She said: “We’re working with a level 10 infestation right now.”

Hundreds of lice were visible after she wiped the comb on a tissue, and she said her client was “really excited” to get rid of the bugs.

Shop-bought remedies did not work for this client, but The Lice Angels had the expertise to deal with the extreme case.

She added: “Her mom has tried everything over the counter.  Nothing is working and she came to us.

Some viewers were simply disgusted by the clip.

“That made my head itch”, wrote one commenter, while another said: “This gave me lice through the screen.”

Others thanked the head lice expert for the work she does, claiming that her videos help end stigma around nits.

“Thank you guys for helping everyone around the world, you guys are really saving us”, wrote one sympathetic viewer, and a second commented: “Ugh, I feel for anyone that gets these little demons.” 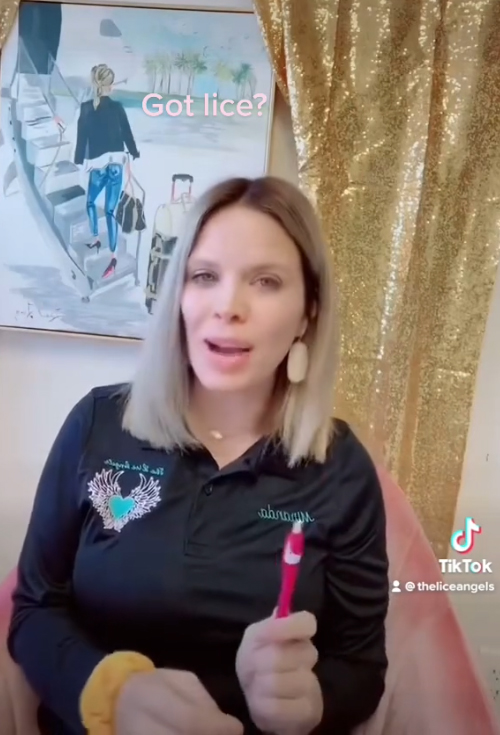 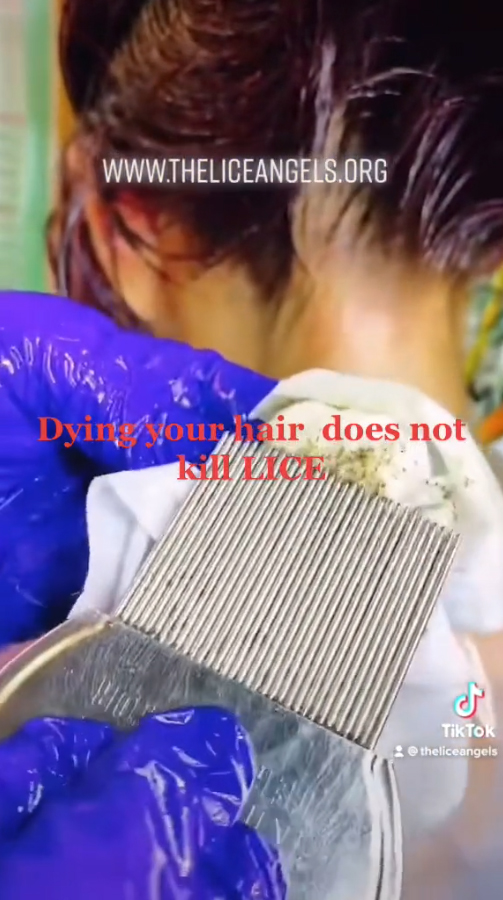 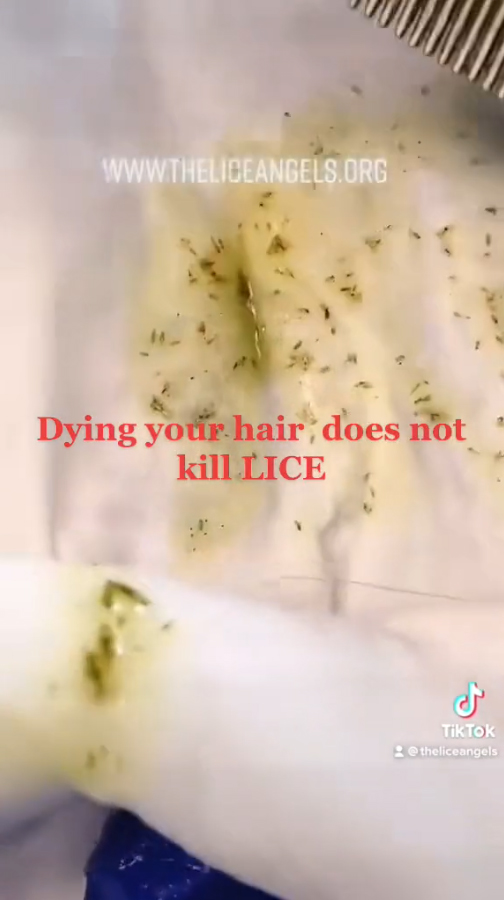 For more hair horrors, one woman reveals 'I paid £125 to have a split dye on my hair but my hairdresser left it a big patchy mess'.

Plus, a girl was mortified after hairdresser leaves her with horrific fringe fail which looks nothing like what she asked for.

And a professional hairdresser was left baffled after catching her client sneaking adding extra colour to her hair herself mid-appointment.