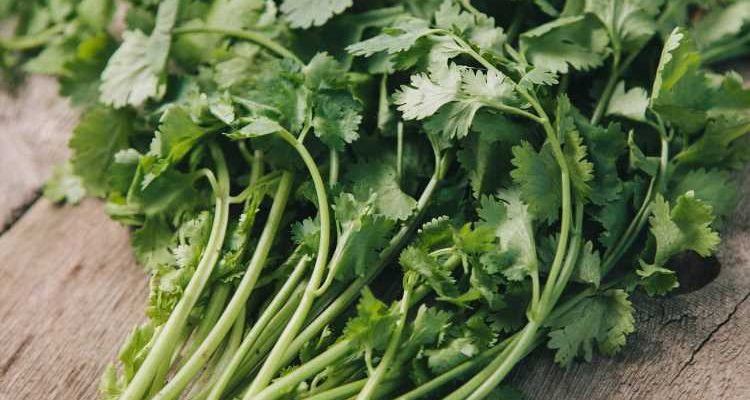 PREPPING herbs can be a pain, and can cause cooking to take longer than it has to.

With over 4.5 million likes, a video recently went viral, showing the simple trick that helps to quickly remove herbs from their stem. 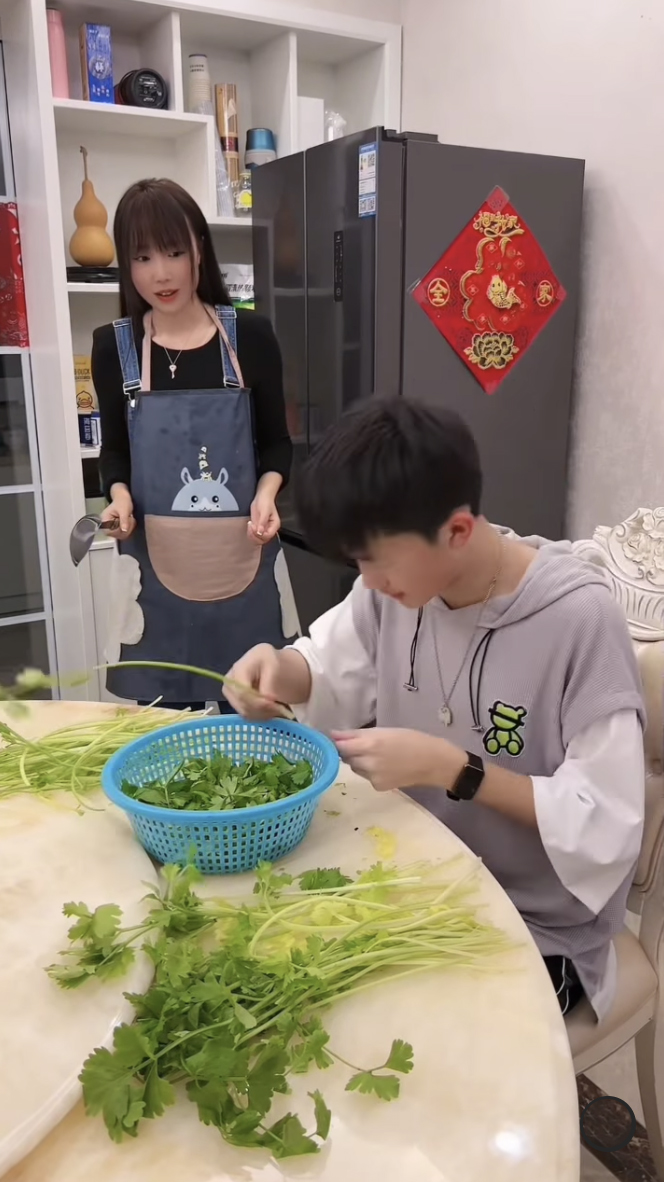 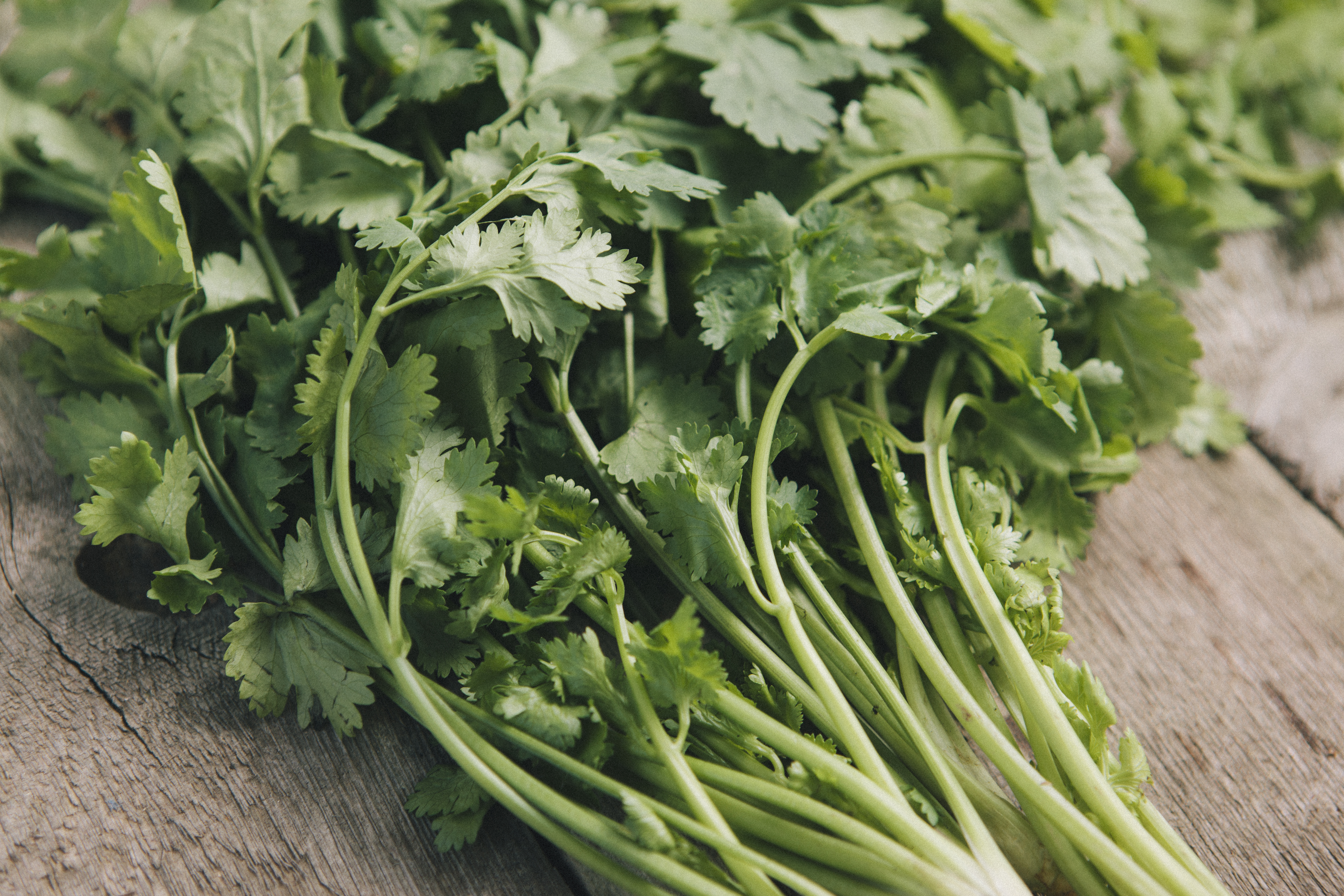 The trick was posted on Instagram by @earthtalant, nothing that they do not know the original source of the video.

Coriander is often used in a number of Spanish, Latin, Mexican, and Indian dishes, like chilis, soups, sauces, curries, and more.

Rather than wasting time clipping the coriander from the stems, this man shared a tip to prepare the herb in just seconds.

In the clip, the man sitting at the table had a basket with holes around the sides sitting next to a stack of coriander herbs. 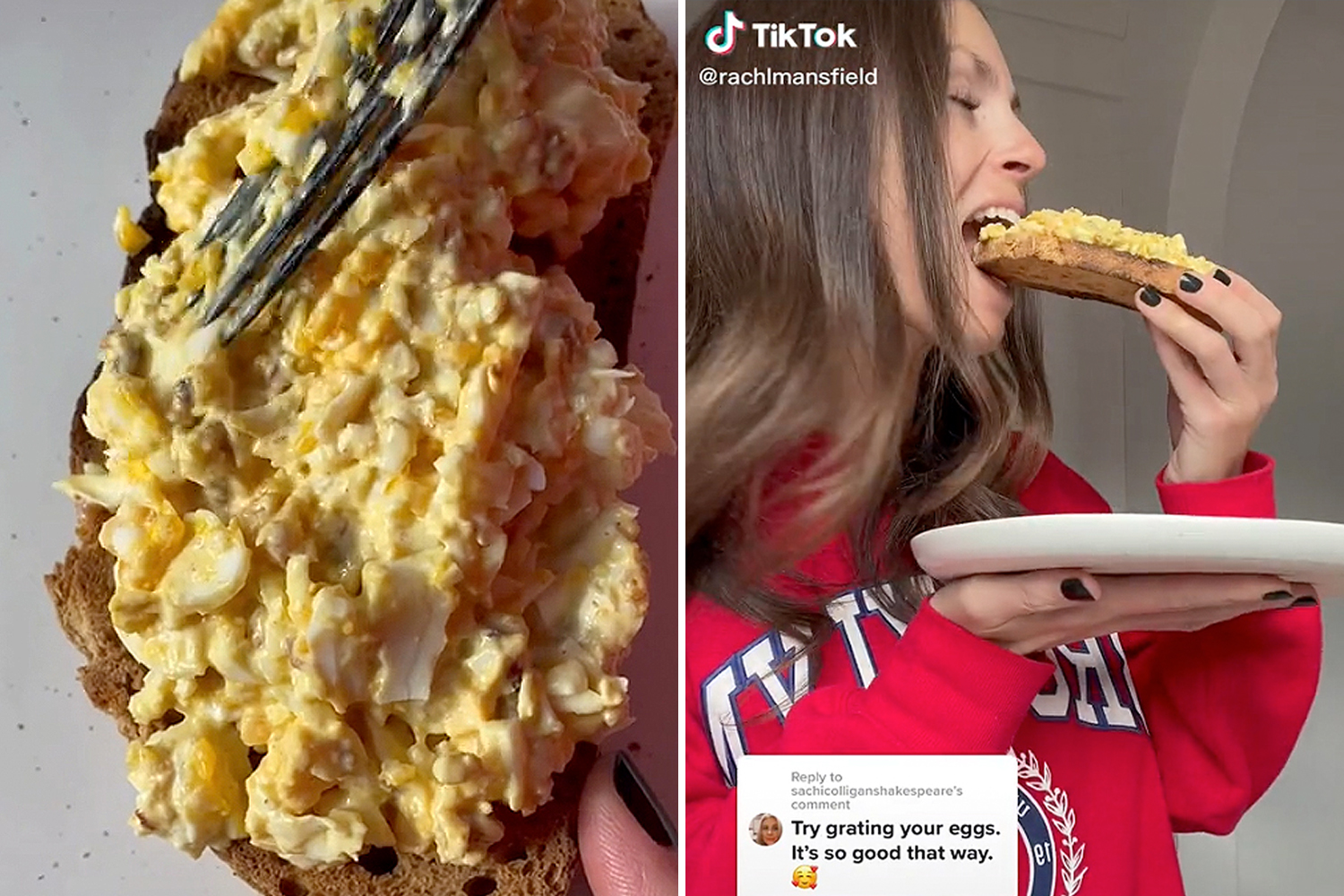 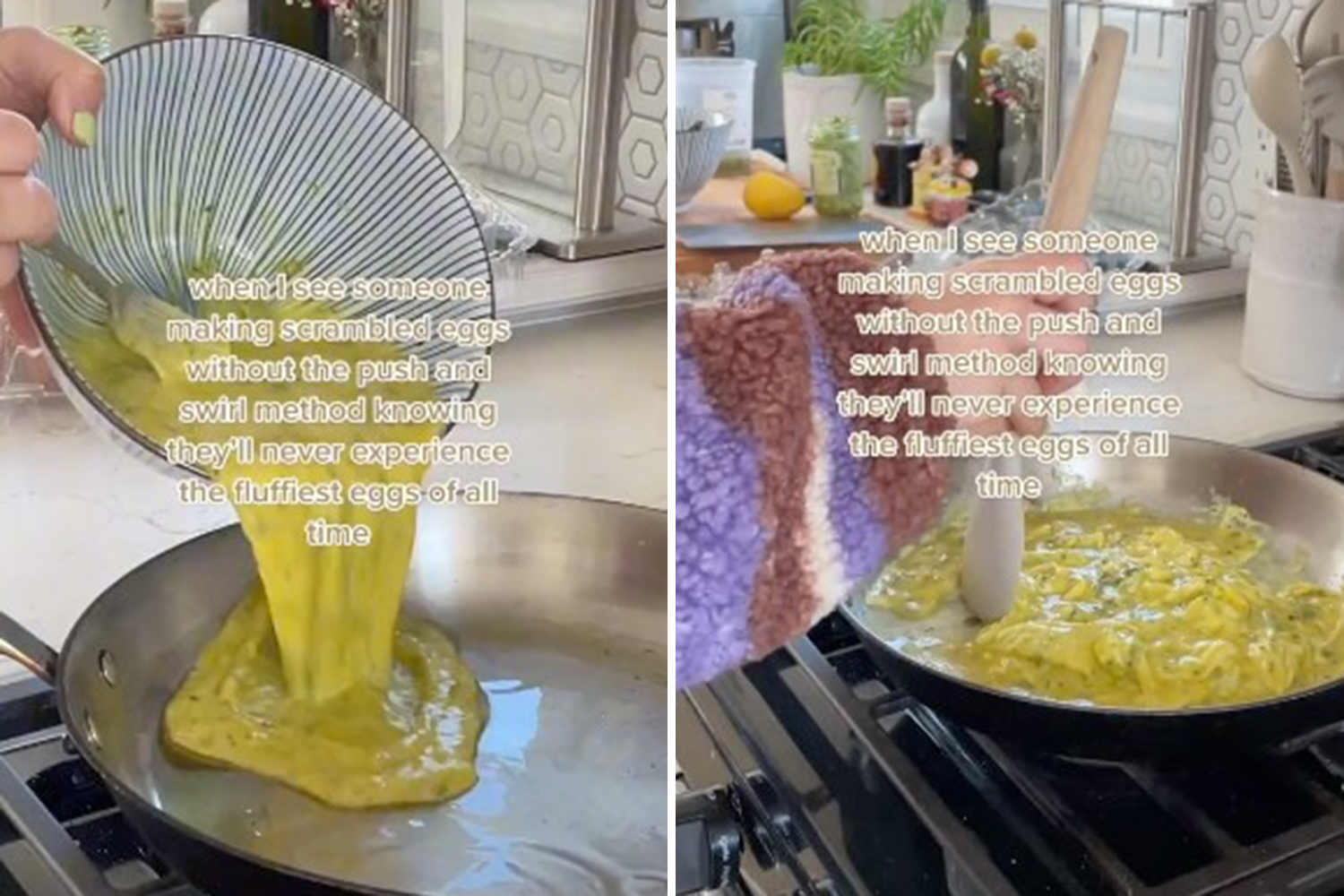 He used one piece of coriander, put it through the hole of the basket, and simply pulled it out the other end.

While pulling it straight through the basket hole, the herb drops its leaves off of the stem and directly into the basket.

After completing this trick with all of the coriander, you can either toss out the stem or put them to use in another recipe.

This simple trick got a lot of attention on social media for its quick and easy cooking solution.

Queen, 95, WON'T be at Easter Sunday service after 'regrets' over event

It’s been 16yrs since Big Brother and we're stronger than ever, say Grace & Mikey

Many viewers loved the trick, one saying: "I never thought of doing it that way. Brilliant!"

"Always give tough work to a lazy person because he'll find an easier way to do it," said another.

Kim SCREAMS and storms off stage during interview with Ellen DeGeneres

Others suggested chopping up the stem of the herb for added flavor.

"Evenly chop into thin pieces to put back into the recipe," suggested another user. 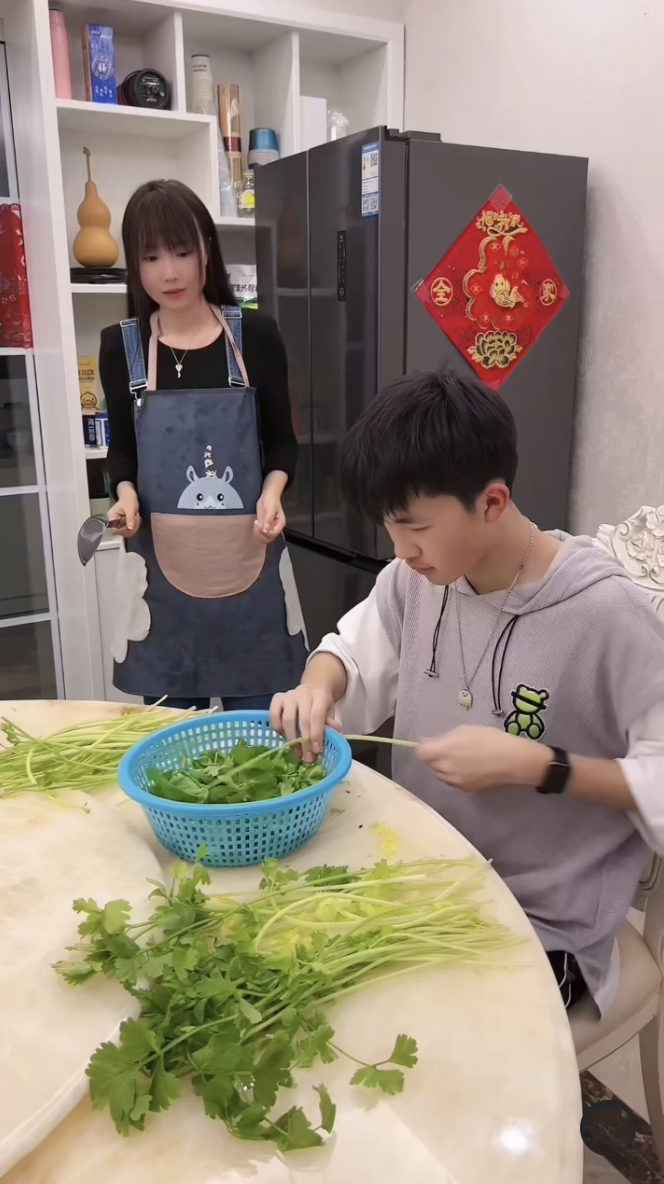 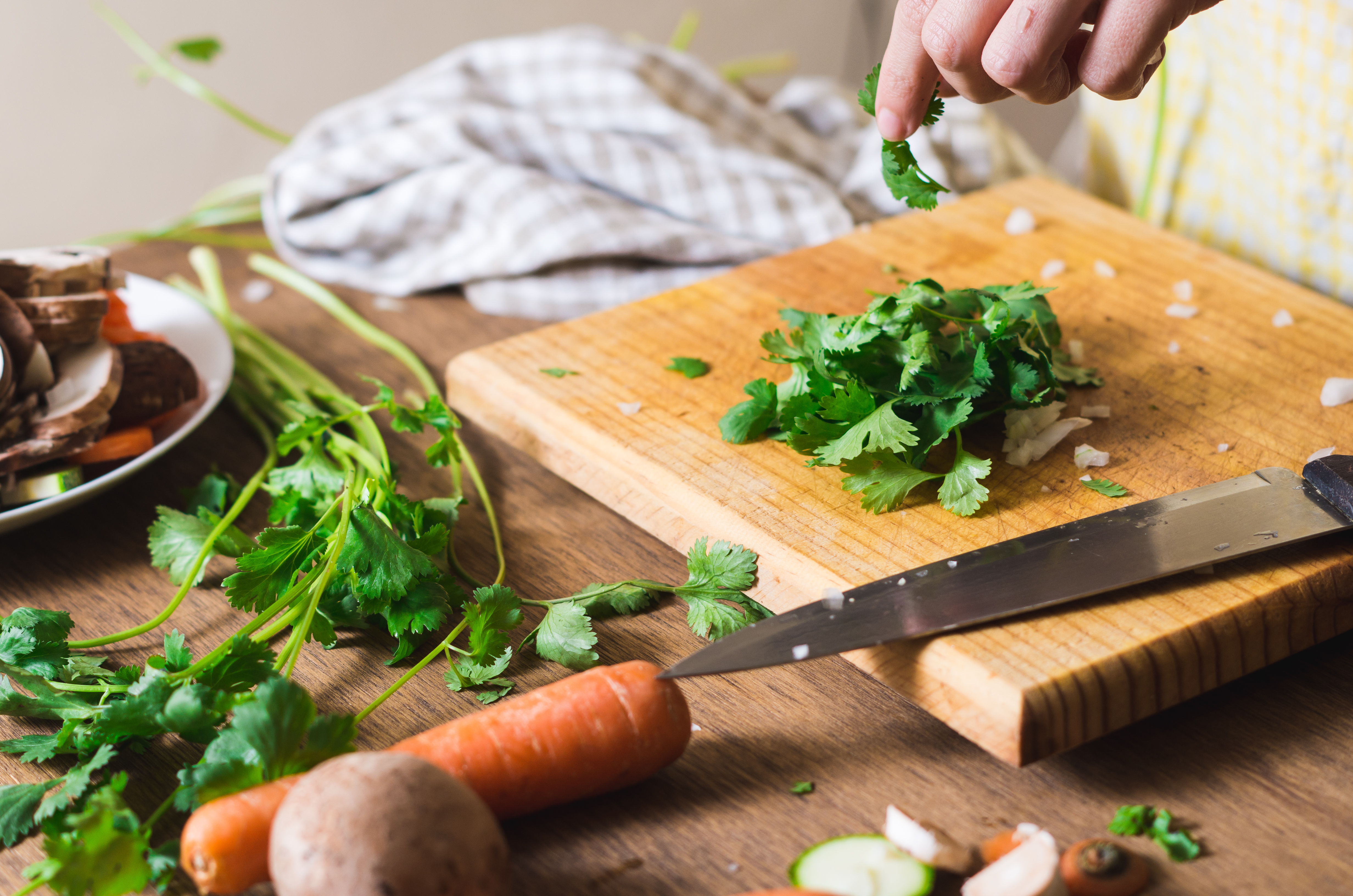