IF you're looking to upgrade your workout gear, or just love a good bargain, then you better head down to DW Sports – and make it quick.

Shoppers have been snapping up a range of branded goods – including Nike, Adidas and Puma – for a fraction of the price as the sporting retailer offers up to 80% off. 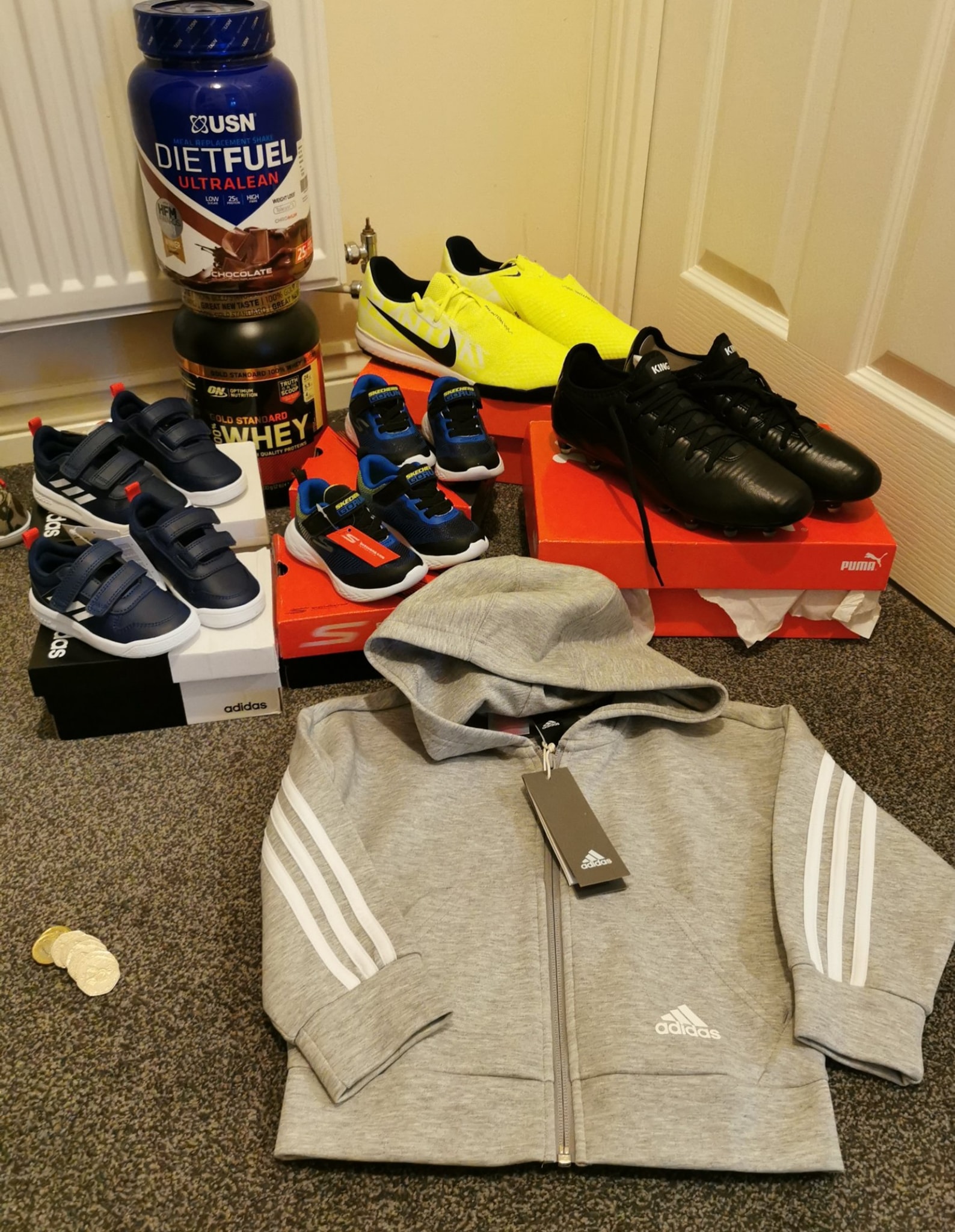 The sports retailer announced it was going into administration, with over 25 stores across the UK already closing its doors.

The rest are set to close in the coming weeks and shoppers have been scrambling to get their hands on the remaining stock – which has all been heavily discounted.

Some have been showing off their massive hauls online, sharing snaps their new sports gear in the Extreme Couponing and Bargains UK group.

One thrilled shopper shared a snap of not one, but six pairs of new kicks from brands such as Nike, Puma, Adidas and Sketchers – and revealed that she bagged £361 worth of items for a tiny £45. 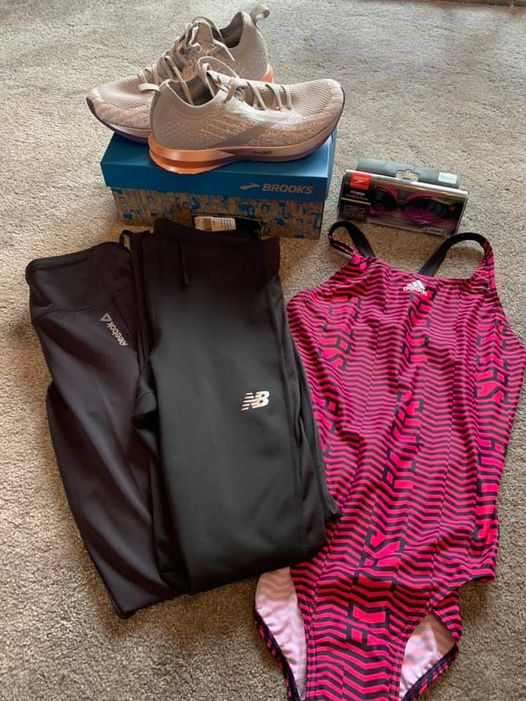 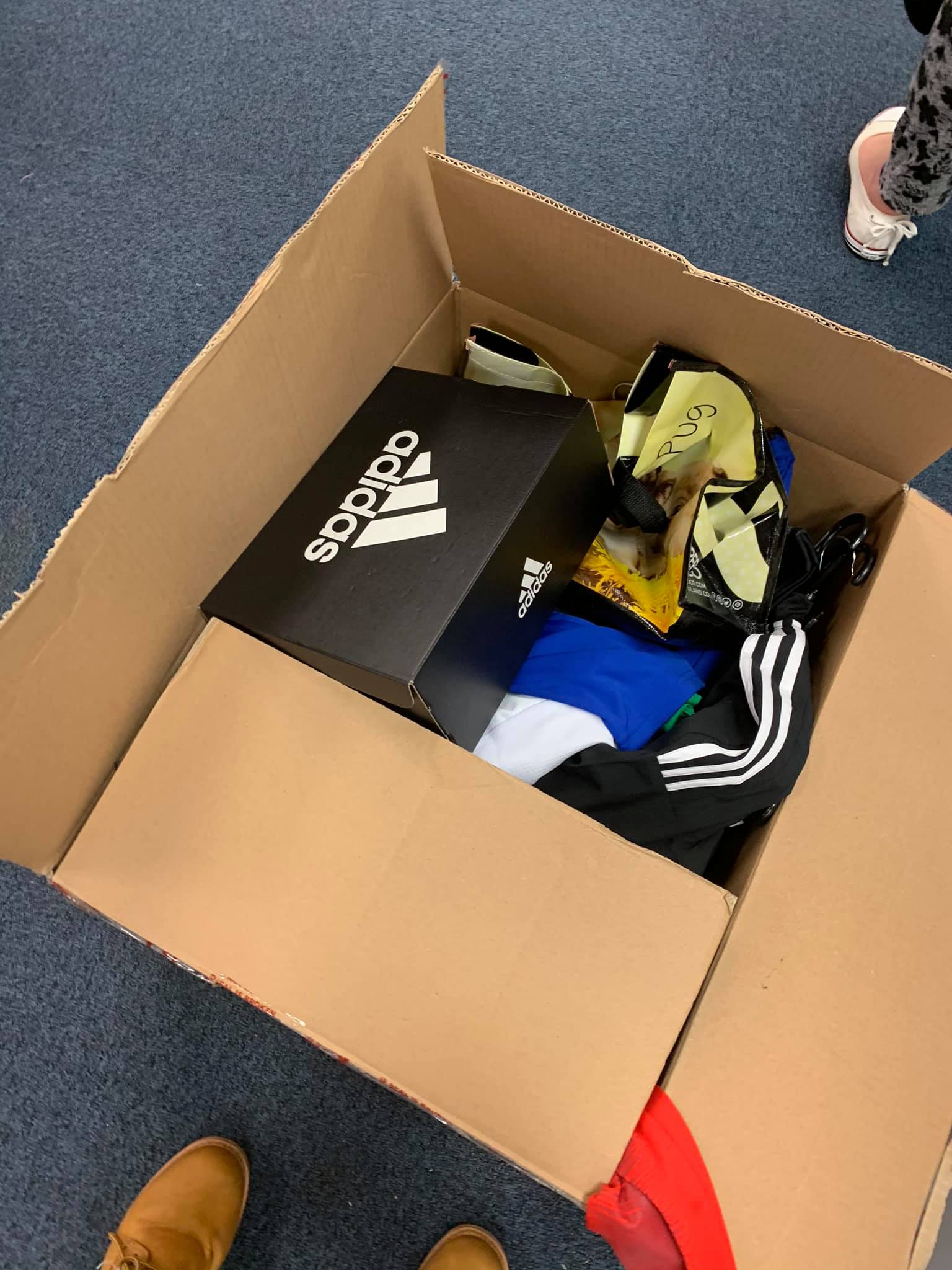 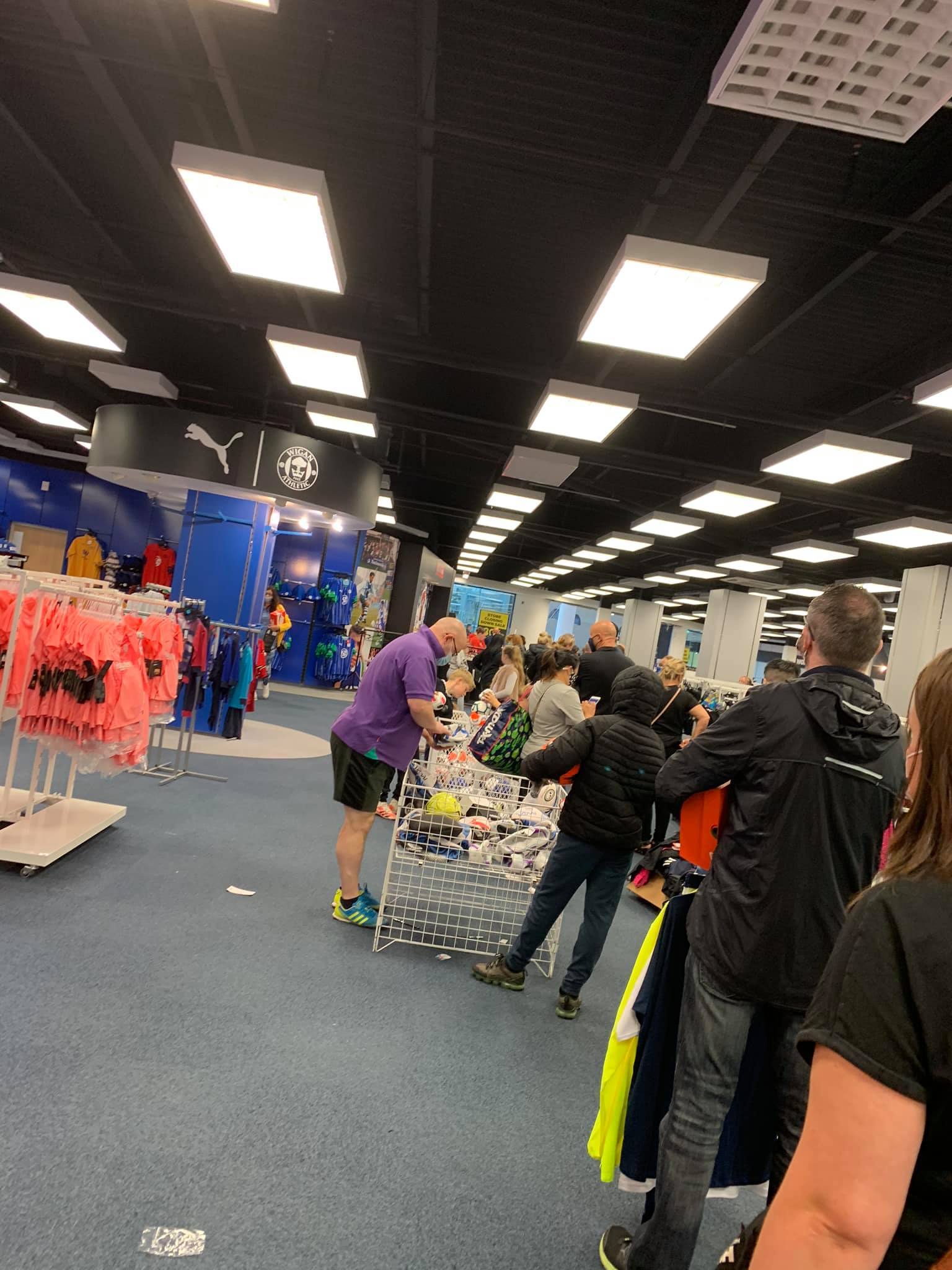 She wrote: "DW sports are closing down (sports direct taking over apparently) this all had £361 tag prices.

"They are working at 80% but clearly just rounding it down or making it up. I know a lot would of emptied today but worth a look. No receipt due to them not having tills."

Elsewhere, another shopper spent just £115 on a huge selection of sporting goods for her family and revealed it should have cost her a whopping £750.

Sharing snaps of her massive haul laid out nicely on the floor, she wrote: "Our bargains from DW Sports. Should have cost £750, paid £115. 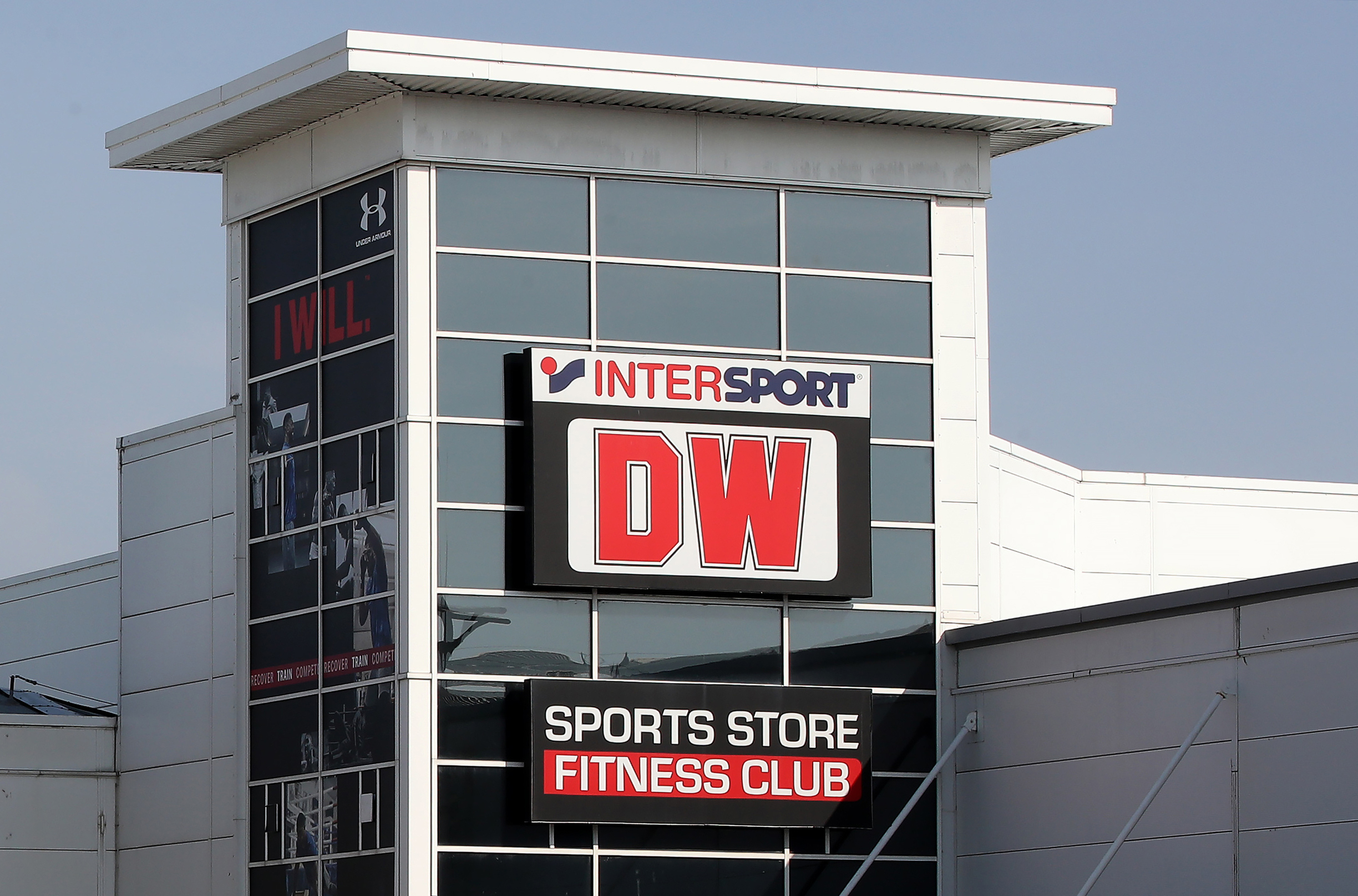 "We live in Wigan (hence the Latics stuff, my Dads a big fan), got a sports mad daughter, a 14 year old son and I’ve just joined the gym so definitely came at the right time!!!"

Meanwhile, one woman managed to pick up a new swimsuit, a pair of swimming goggles, some trainers and a couple of pairs of joggers for just £38 – when the Brooks trainers alone should have set her back £140.

It seems the bargains are only available in store as many people have pointed out, causing eager shoppers to desperately hunt down their closest store.

But with plans to shut its doors for good, you best head to DW Sports quickly to avoid missing out on these amazing mark downs.

We also shared hows shoppers show off their MASSIVE Nike sale hauls including trainers for under a tenner and baby shoes for just £3.

In more shopping news this bride-to-be tried on budget wedding dresses from the internet to see what they really look like – and one left her VERY exposed.