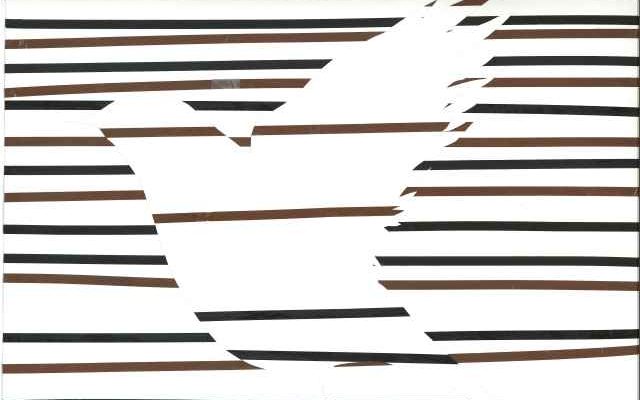 A group of established artists are helping YoungArts soar despite the challenges facing visual and performing arts.

The organization has announced the premiere of “Together, a Short Film,” a short animated film to support the organization. The film features drawings and paintings of birds created by artists including Shepard Fairey, Zoë Buckman, Kaws, Julia Chiang, José Parlá, Glenn Espinosa and Sheree Hovsepian. Each frame of the film, which will make its debut on Jan. 25 to kick off National YoungArts Week, will be sold to benefit the organization. With 1,500 frames available at $175 each, the initiative has the potential to bring in significant support. 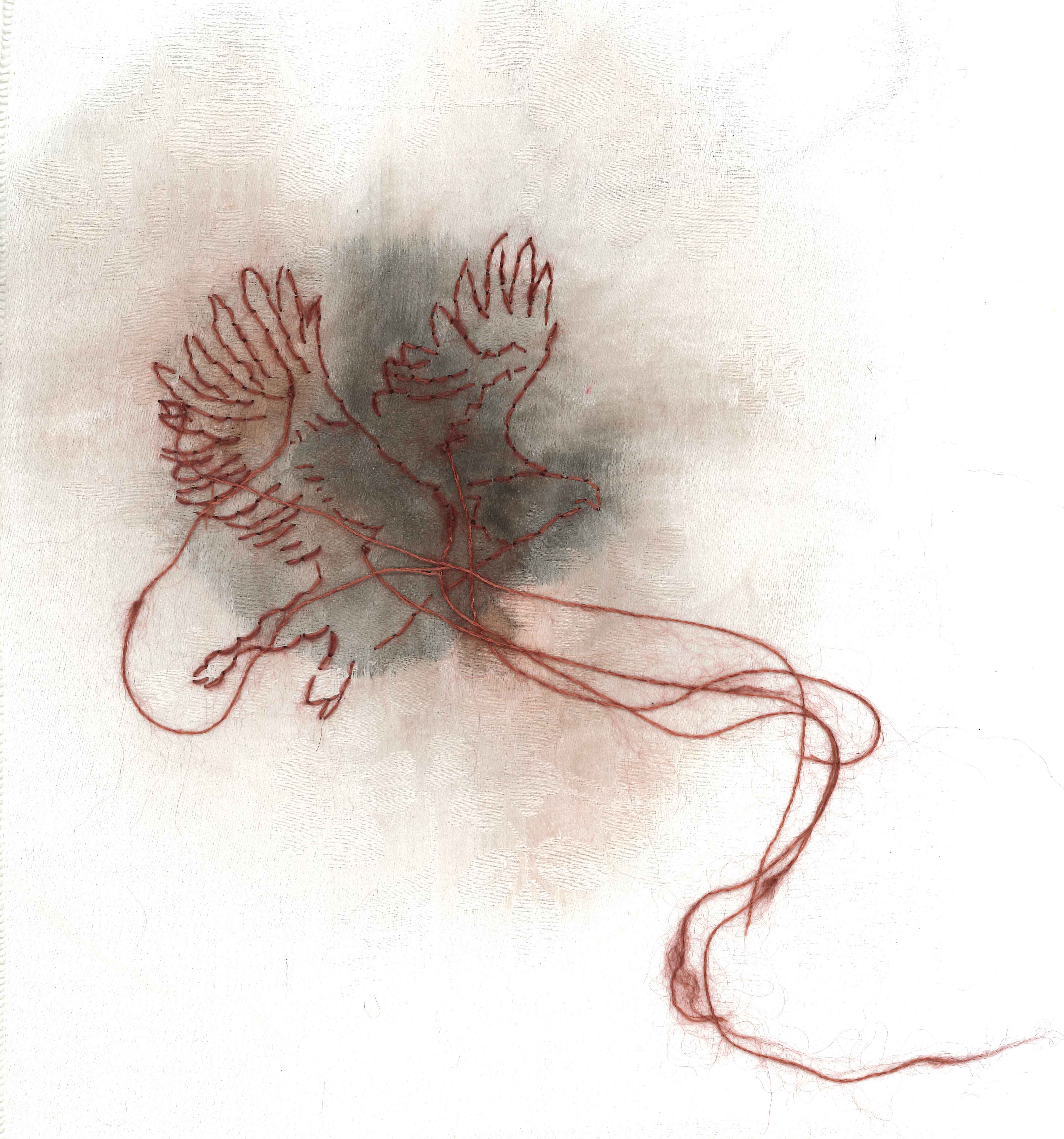 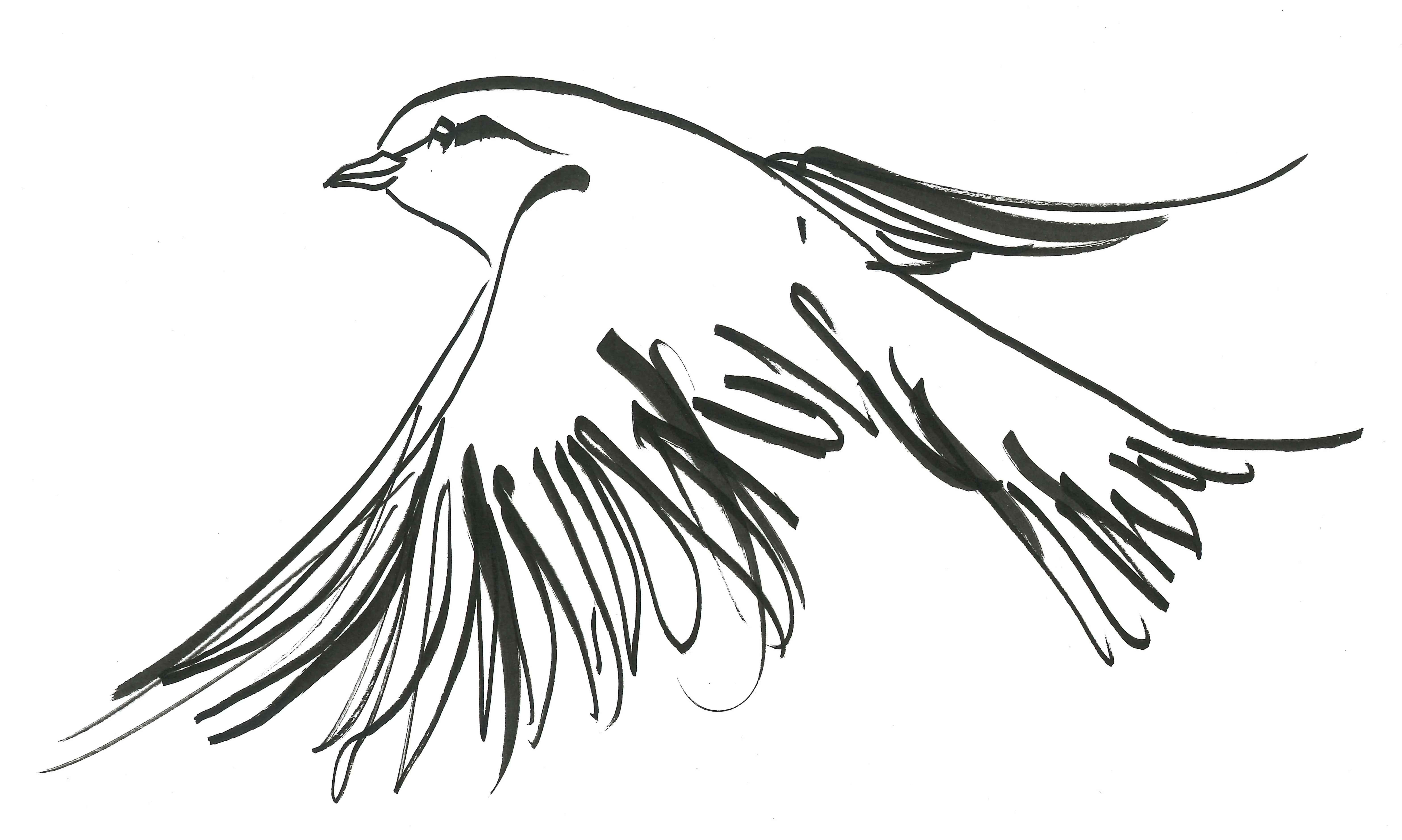 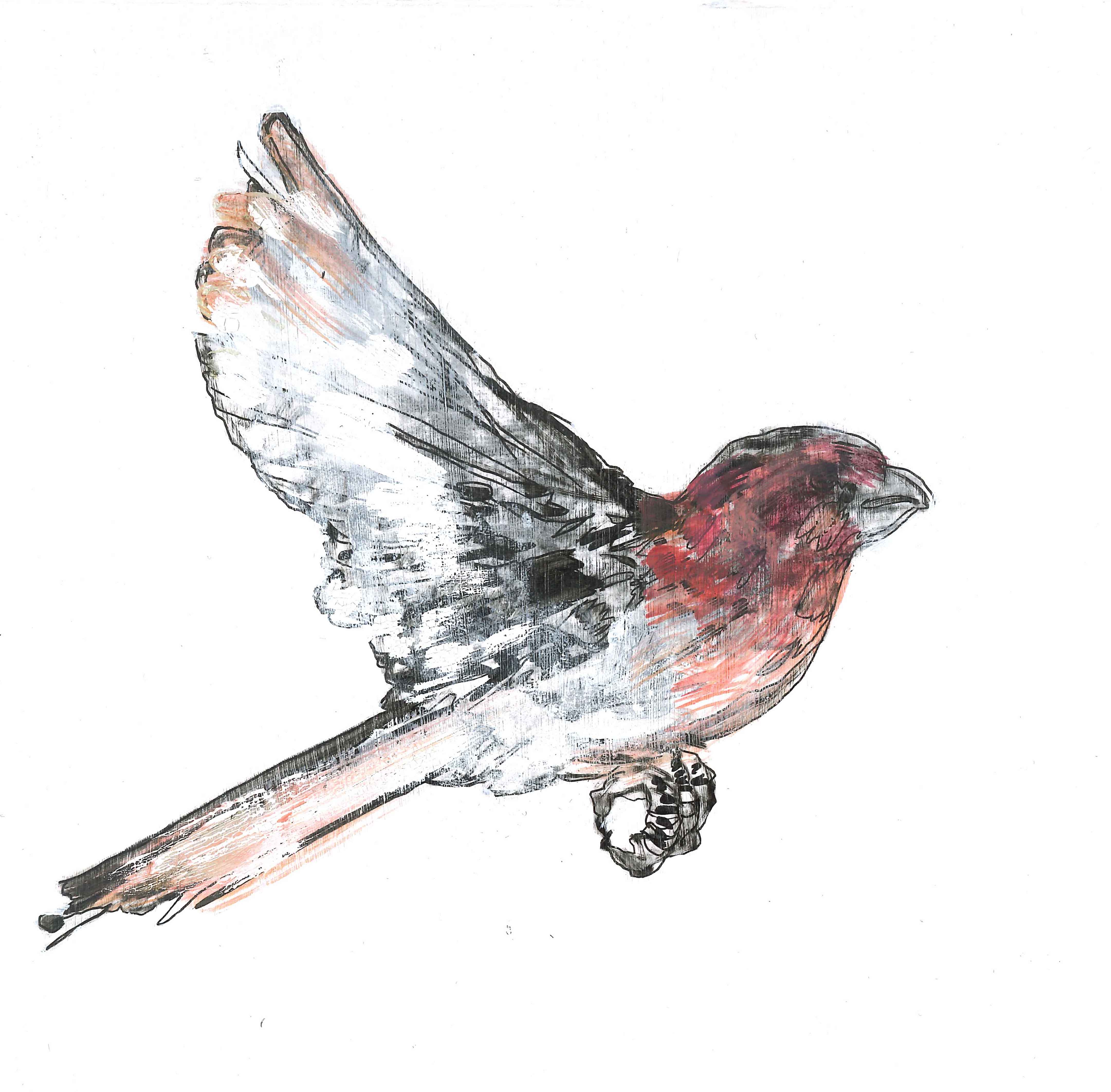 ANDAM Prize Adds Hermès, Kering and LVMH Heavyweights to Board