PRINCE Harry's 36th birthday is TODAY – and it's sure to be a celebration. 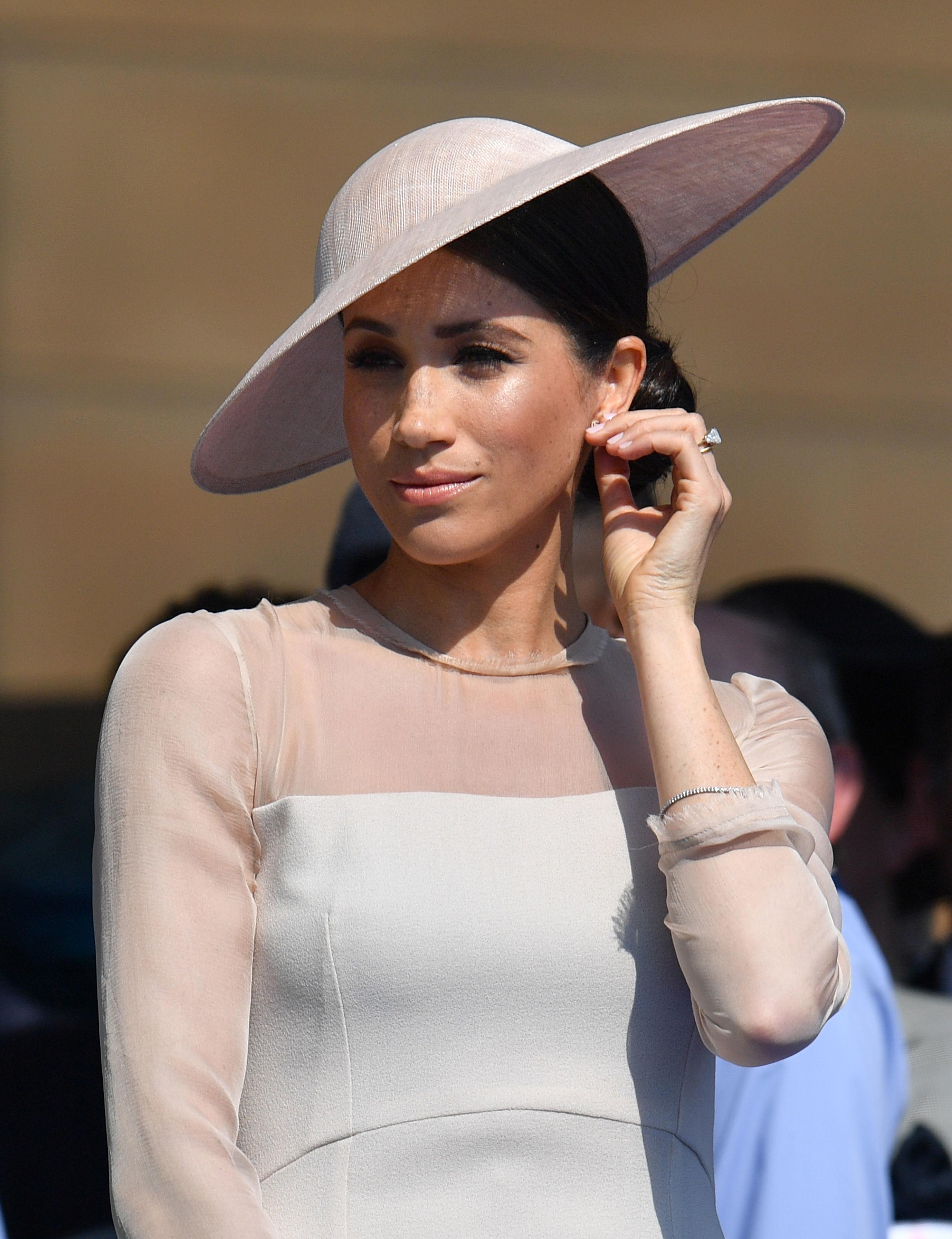 When is Meghan Markle’s birthday? How old is she?

Meghan Markle was born on August 4, 1981, in Los Angeles, California, which currently makes her 39 years old.

She was born to parents Thomas Markle, who was a TV lighting director, and Doria Ragland, a social worker and yoga teacher. They split when she was six.

She got into acting after obtaining a degree from Northwestern University in theatre and international studies in 2003, and later was cast as Rachel Zane in Suits in 2011. 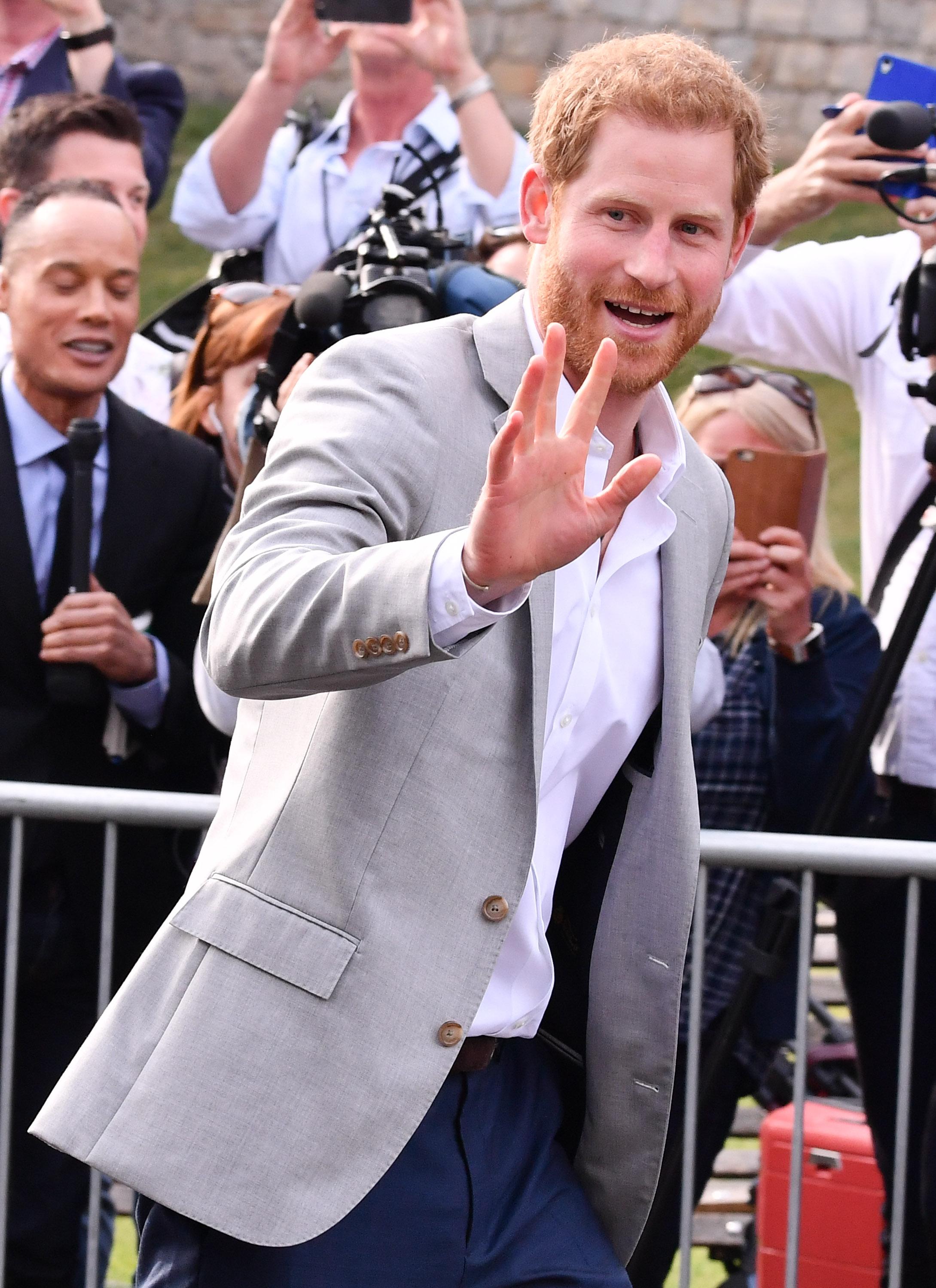 When is Prince Harry’s birthday?

Prince Harry was born on September 15, 1984, which currently makes him 36 years old.

He was baptised with the names Henry Charles Albert David at St George’s Chapel in Windsor, where he later tied the knot with Meghan Markle on May 19, 2018.

After the pair got married, they were given the titles of the Duke and Duchess of Sussex. 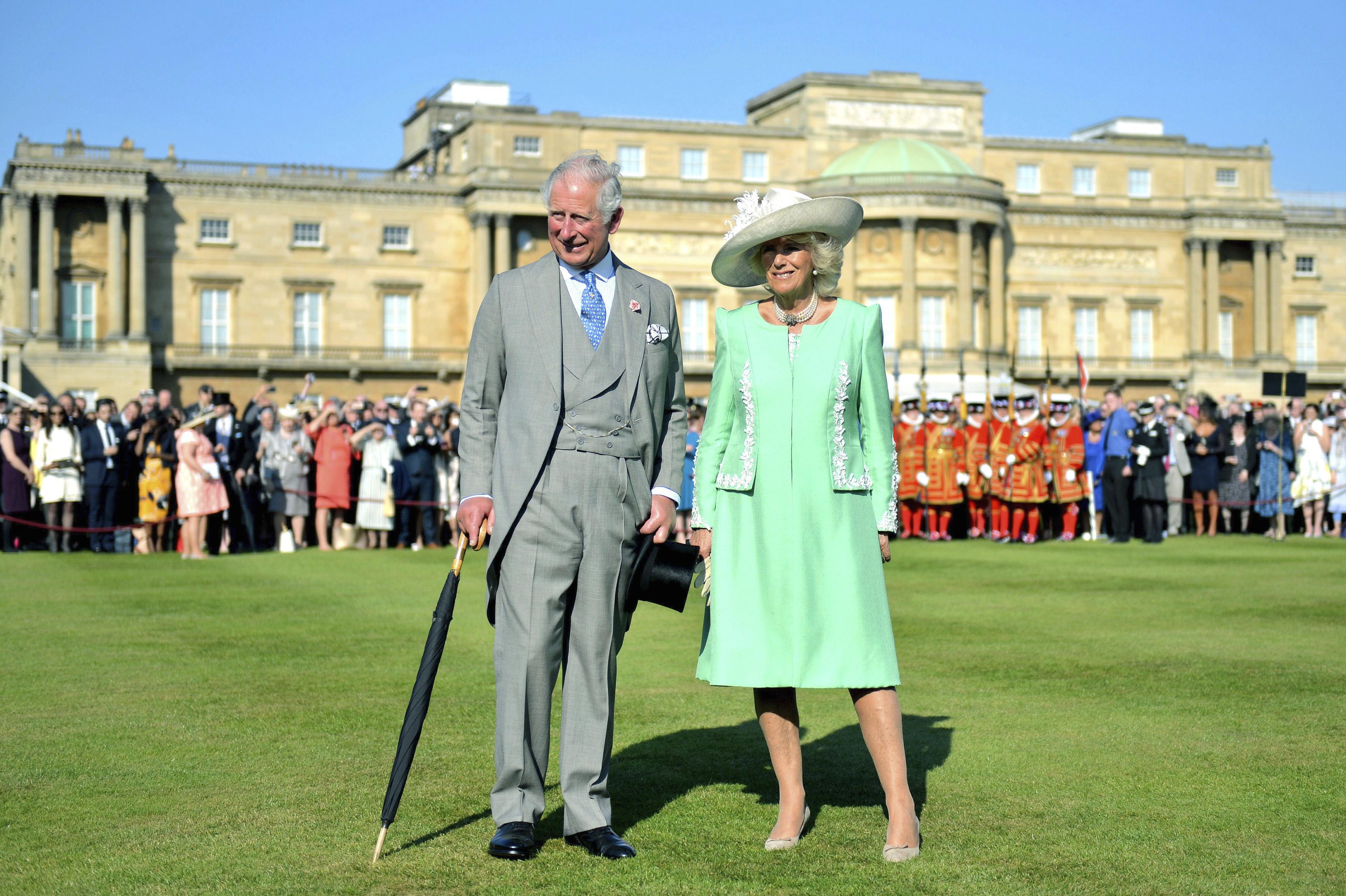 When are the royal family’s birthdays?