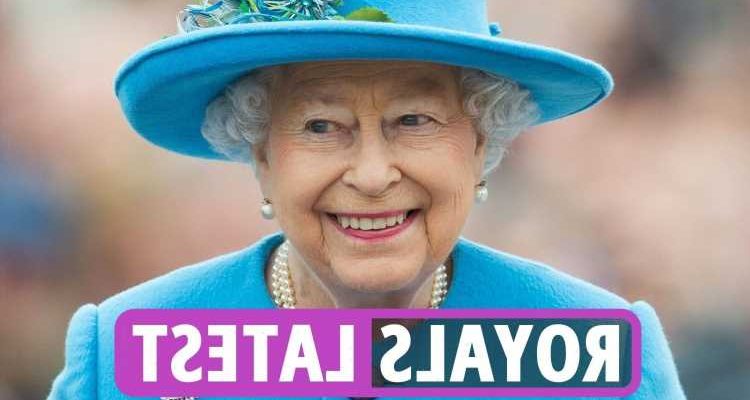 SEVEN top royals are planning to "rally around" the Queen over the coming months… but Prince Harry and Meghan Markle aren't among them.

Although the Queen returned to work yesterday, her schedule over the coming months is understood to have been scaled back to allow her to recuperate from recent health scares that saw her pull out of high profile in-person appearances.

All seven will divide up the Queen's duties between them as part of a "joined up approach" ahead of Her Majesty's Platinum Jubilee celebrations next year, according to the Daily Mirror.

But two high profile members of the family will be conspicuous by their absences; Prince Harry and Meghan Markle, who are busy lining their pockets in California.

Having stepped down as working royals citing "privacy" concerns, the pair have instead spent the past year airing their dirty laundry on chat shows, making millions through Netflix and Spotify deals and flogging children's books.

And while the Magnificent Seven step up to the plate to help Her Majesty at this difficult time, runaway royals Prince Harry and Meghan won't even be attending the Queen's first Christmas without Prince Philip.

Read our Royal Family live blog for the latest updates…