WE all have our own way of doing things which help speed up chores and maintain balance in our household.

But one woman was savaged after showing off how she keeps her hob clean for an entire week, with people branding her "lazy". 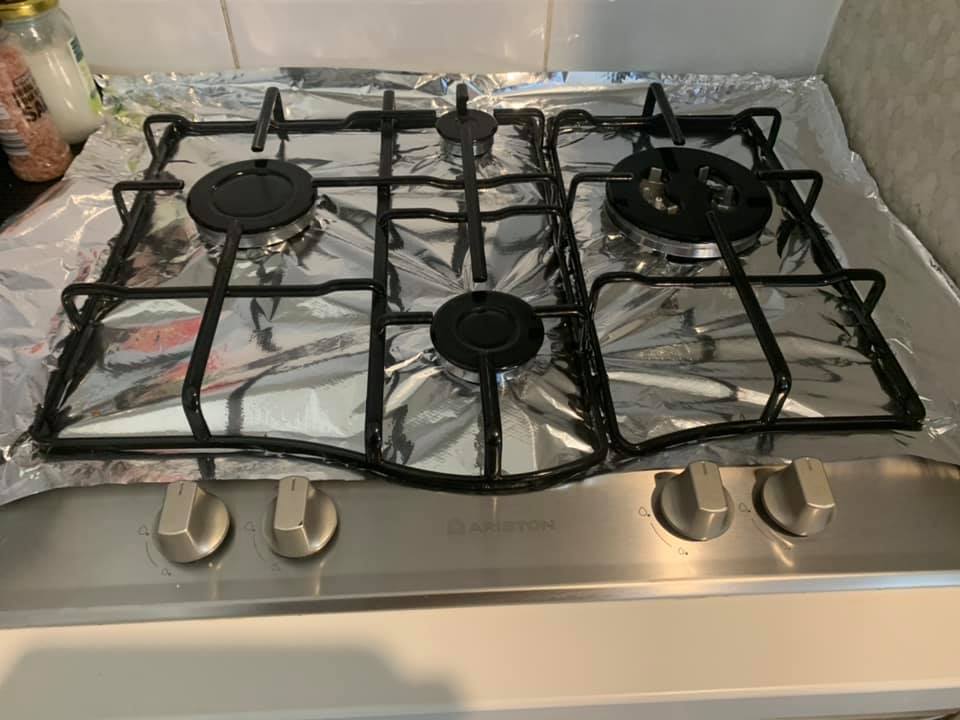 Proudly showing off her time-saving method, the Australian woman posted a snap of her hob in a cleaning Facebook group.

The photo revealed how she puts a sheet of aluminium foil underneath the gas burners so she can cook without having to wipe away the mess each time.

"This is how I keep it for one week. So I don't have to clean every day," she posted on Facebook.

And while some praised her clever tip, others were far from impressed.

"Yeah great, so it always looks ugly. It's the same deal when people keep plastic covers on their sofas," one woman posted.

Another added: "Why not just wash it after every use? Do you lay sheets on the floors as to avoid vacuuming and mopping?"

"Imagine being that lazy," a third mocked, sarcastically asking if she wraps her plates in cling wrap "so you don't have to wash them."

Others took aim at how it looks with one admitting it would "kill my soul" having to look at it for an entire week.

While another pointed out: "Looks like more work than just wiping down sorry."

Why not just wash it after every use? Do you lay sheets on the floors as to avoid vacuuming and mopping?

Meanwhile, some pointed it that it was a "total waste of foil"and that wiping it down is actually much easier.

While many slammed the idea, some were inspired to do the same, with few admitting they already do it.

"I do the same! Don't listen to captain planets. Do whatever you need to do to get through," one woman posted.

"If it works for you, don't worry about what everyone else thinks," added another. 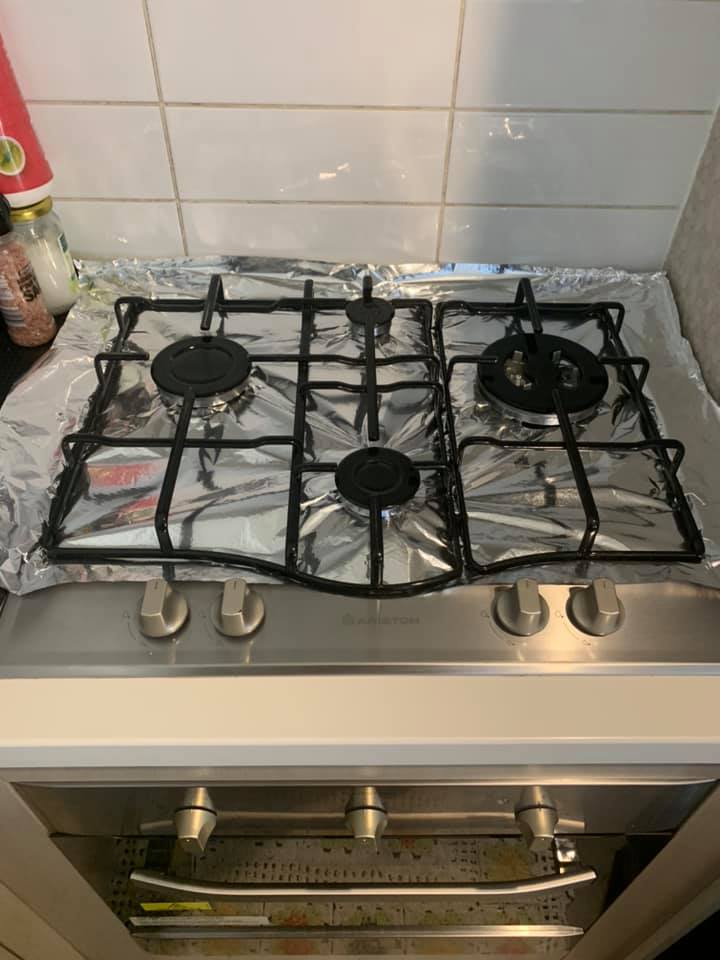 In other cleaning news, woman reveals hack that will make your bed sheets dry quicker – but not everyone is convinced.

Plus a cleaning fan reveals ‘secret’ button that will make cleaning your windows so much easier.

And this cleaning fanatic shares an easy way to clean grubby walls in minutes – and it makes your entire house smell amazing too.