IT'S the song that's rallied us together during the coronavirus crisis – and even Prince George and Princess Charlotte can't resist singing along to Dame Vera Lynn's We'll Meet Again.

Last night, Kate Middleton and Prince William video-called OAPs in lockdown at the Royal British Legion care home in East Sussex when they made the sweet revelation. 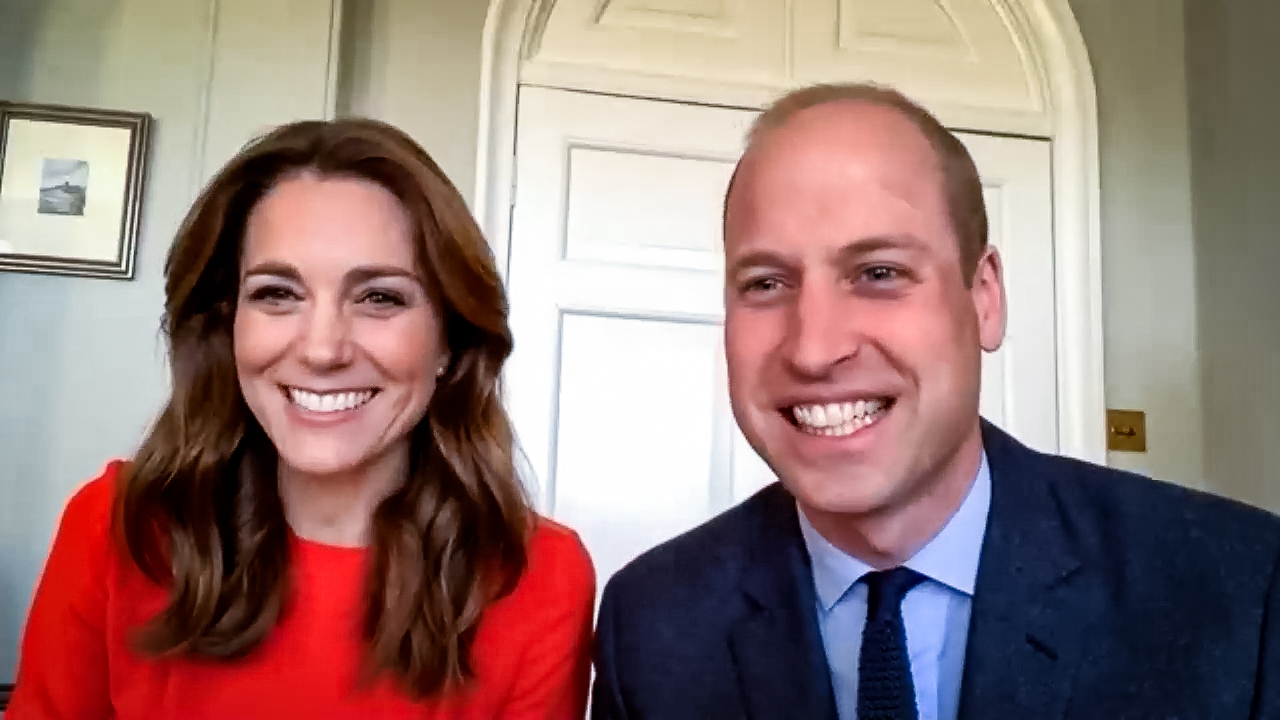 While discussing their homeschooling efforts, the Duchess revealed that Prince George and Princess Charlotte had been asked by their teachers to learn the famous WWII anthem.

She said: "The school set all the children a challenge and they are currently trying to hear the lyrics of We'll Meet Again.

"It's been lovely having that playing every day." 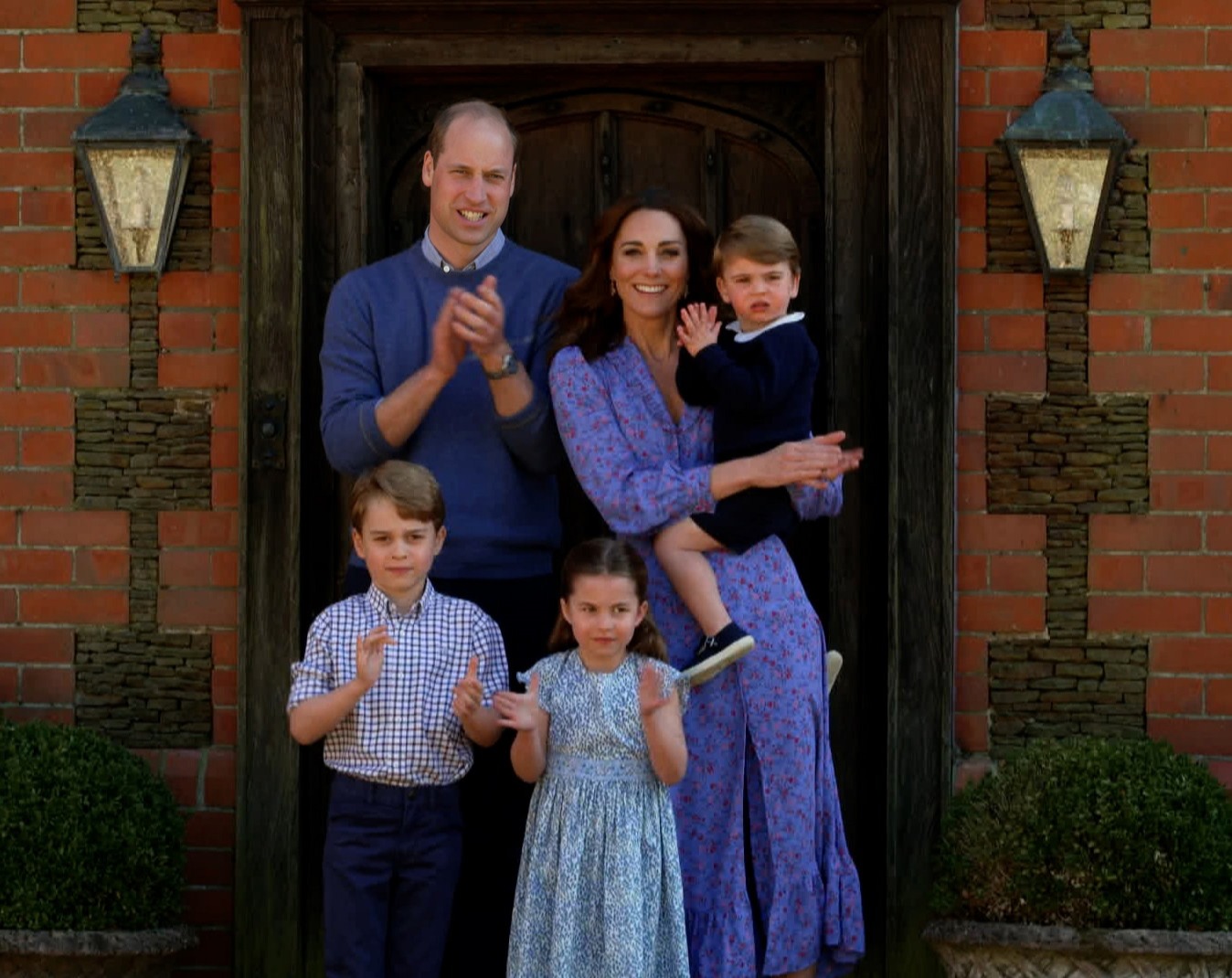 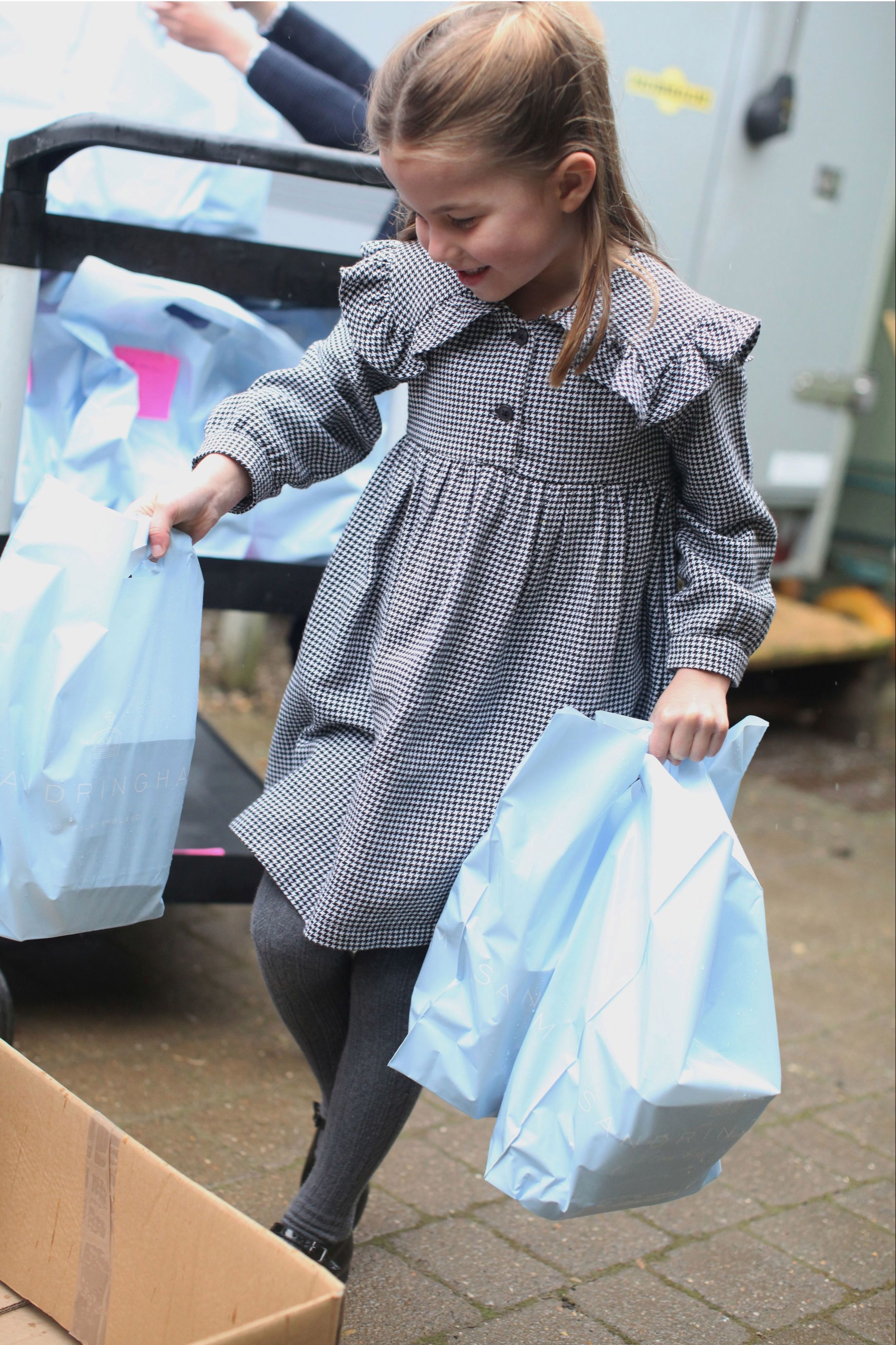 During the emotional call with the war heroes, Kate told 101-year-old former code messager Charles Ward she missed her grandmother Valerie Middleton who served as a codebreaker at Bletchley Park.

She said: "So sad she's not here today but I'd love to speak to her more about it."

In the photos, Charlotte joined her family delivering food to the most vulnerable in the local Norfolk community.

In more Royal Family news, Kate Middleton was compared to Princess Diana by thrilled This Morning viewers who praised her ‘down-to-earth’ appearance.

And Kate Middleton had her ‘heart set’ on a very different name for Prince George, an expert has claimed.

Plus The Queen carries good luck charms from her children in her handbag during public engagements.