A FORMER royal chef at Kensington Palace claims Prince Harry was left “shocked” over how Prince Andrew would speak to kitchen staff.

Darren McGrady, who worked for the royals for 15 years, said a young Harry would “pull a face” when Andrew would “bark at staff” and demand food. 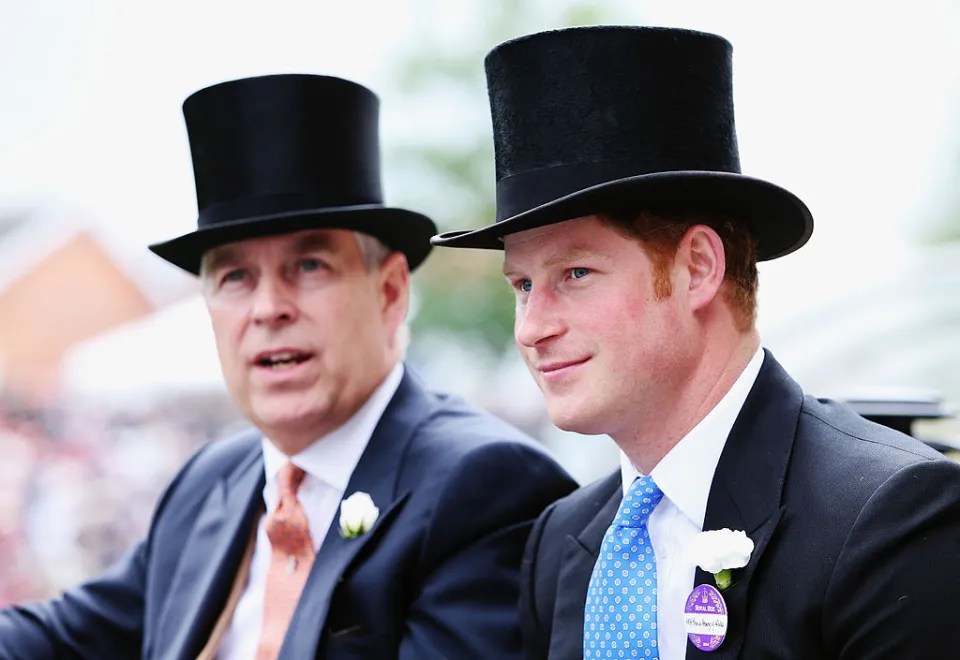 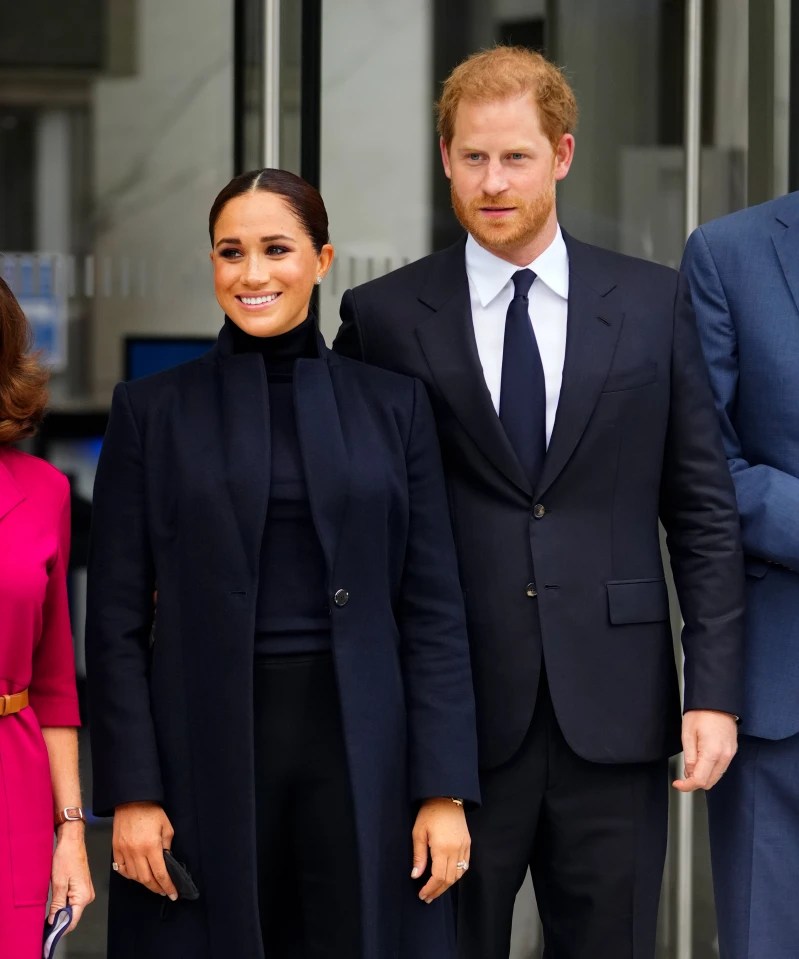 Darren was a private chef for the Queen, Princess Diana, Prince William and Prince Harry, and said Diana tried to raise her sons with impeccable manners.

He told biographer Chris Hutchins for his 2013 book Harry: The People's Prince: “[Diana] would often bring William and Harry down to the kitchen to say thank you after a meal they’d enjoyed.

“Fergie was always trying to copy her. She would do it with Beatrice and Eugenie.

“But it was so obvious that she was just trying to be Diana. Plus, she’d get the names of the chefs wrong.”

🔵 Read our Meghan and Harry live blog for the latest updates

Darren claimed that a young Harry would “pull a face” over how rude Andrew was to staff.

He said: “Andrew always came straight to the point and told you exactly what he wanted.

“Whereas Harry had been taught to say ‘Please may I have…’, Andrew would bark, ‘Where are my mangoes? I want my mangoes.”

“I’m not surprised that Harry has turned out to be the same as Diana. She doted on him.”

Prince Andrew’s sex abuse case has been heard in court this week, with his family away on a ski holiday.

Eugenie and Beatrice were spotted out and about in the swish Swiss ski resort of Verbier with their respective husbands Jack Brooksbank and Edoardo Mapelli Mozzi.

Prince Andrew strongly denies all allegations of misconduct made against him.

The Duke and Duchess of Sussex are currently living in California after stepping down as senior royals in 2020.

They have reportedly kept their diaries free to return to the UK this year for the Queen's Jubilee.

Royal expert Neil Sean says the Sussexes may well fly back for the celebrations, which will include a four-day weekend in June.

Harry visited the UK alone twice last year – once for his grandfather's funeral, and a second time for the unveiling of a statue of his mother.

Meghan hasn't flown back to the UK since Megxit. She was pregnant when the service for Prince Philip took place, and decided not to return on the advice of her doctors.

The Queen has also not yet had the chance to meet great-granddaughter Lilibet, who was named after her. The tot was born last June.

We previously shared how the Queen's New Year photo convinced Prince Harry and Meghan Markle that royals were ‘against them’, royal author claims. 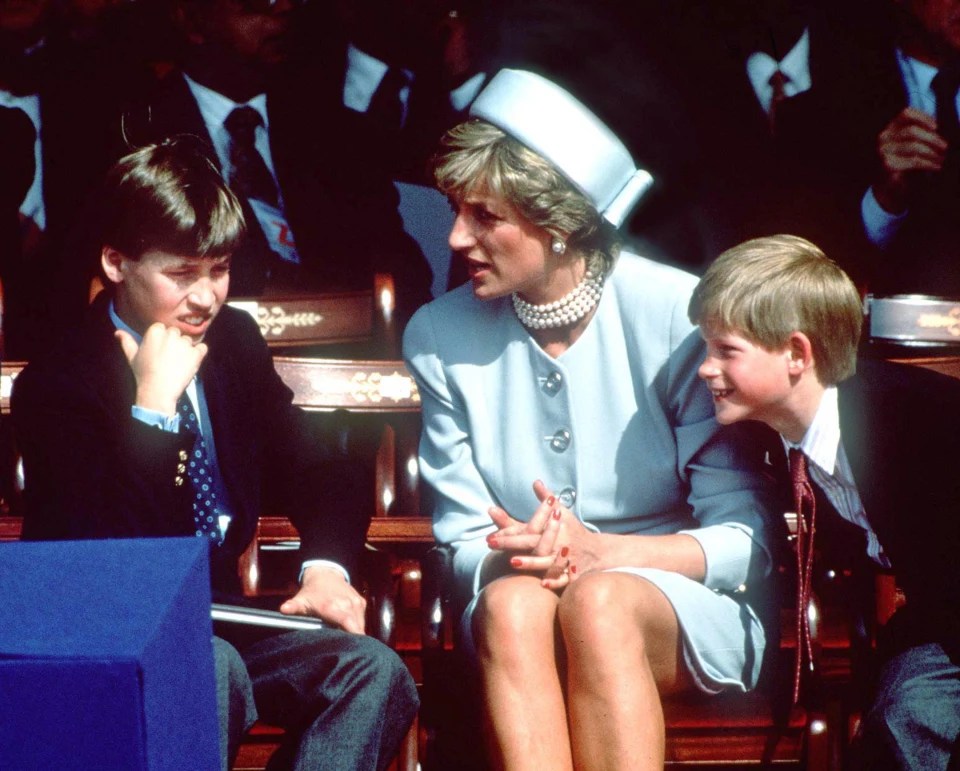