PARENTS OF a child who have uploaded a video where they cruelly pranked their son with the Scary Maze Game, have been slammed by other parents.

The video, which was posted on their TikTok, has gone viral with over 300k views. 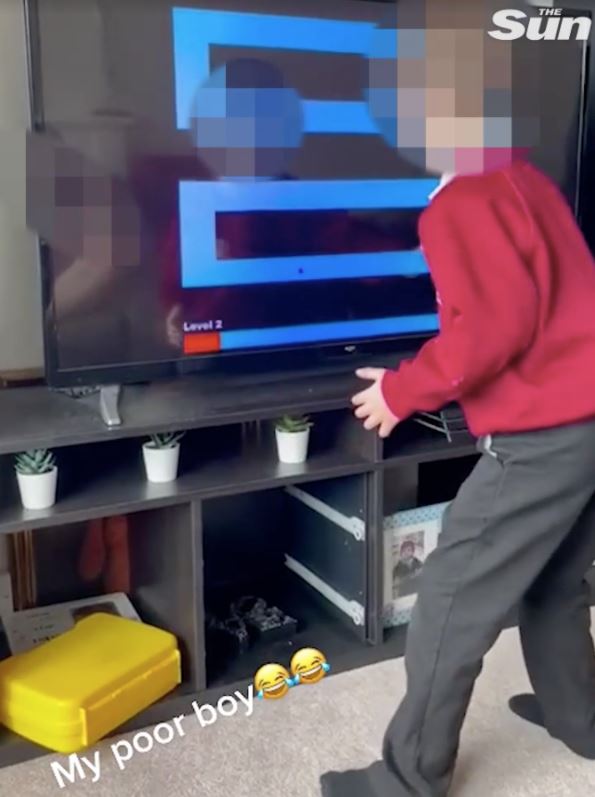 The Scary Maze Game was originally created in 2003 by game developer Jeremy Winterrowd.

The game grew viral instantly, with people from all over the world doing the terrifying prank on their loved ones.

The game consists of dragging a blue dot to the red square without touching any of the sides, making the victim of the prank really concentrate on the screen, before giving them the fright of their lives.

Given that most children will believe anything their parents tell them, it's no wonder the boy partook in the maze game.

The video sees the young boy attempting to do the maze whilst staying within the lines.

As the young boy gets to the third level, it becomes much harder and he has to get extremely close to his TV screen to do it.

At that moment, at the height of his concentration, a terrifying image of The Exorcist takes over the screen and a piercing scream comes out of the speakers.

The poor boy fell to the floor in fear as he began to cry, and he instantly made a runner to his parents who were sitting on the sofa watching the prank take place.

Whilst many users commented on how it was 'character building' and that if they had to go through it when they were younger, so do their children, there were many who thought the prank was plain cruel and not funny at all.

One user exclaimed: "To be honest it isn't even funny. I don't know why people think it is funny, what are you stuck in 2018? Also, it's just kind of cruel, you made him cry for no reason.

"OMG, he was enjoying that puzzle but scared him at the end, so mean, no laughing matter." Disapproved another user.

A third user was outraged: "Giving your kids nightmares for a few days for the sake of 700 followers." 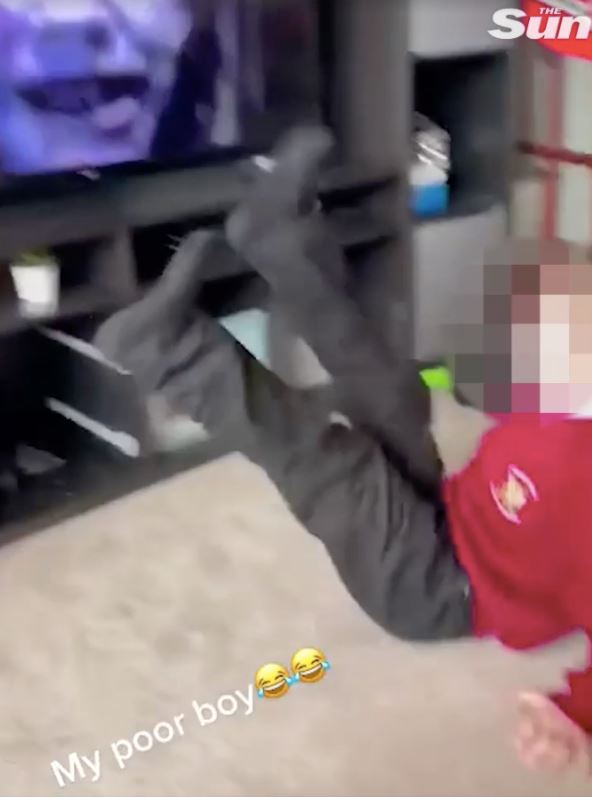 Plus, a prankster climbs into a speed camera box and flashes phone to trick unsuspecting drivers.

And, a woman's epic fake tan fail leaves her looking like Princess Fiona from Shrek.

Meanwhile, a woman pranks her long-distance boyfriend by pretending to be an Amazon driver but everyone is saying the same thing.