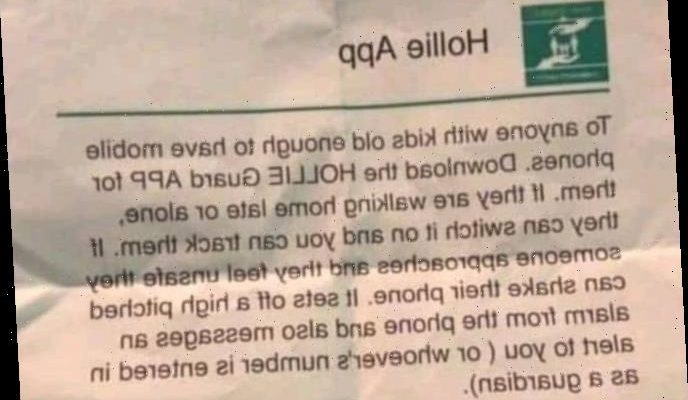 PARENTS are raving over a safety app that tracks kids as they walk home and sounds a deafening alarm if they get into trouble.

The Hollie Guard app can be switched during a walk home, and a simple shake will set off the loud sound. 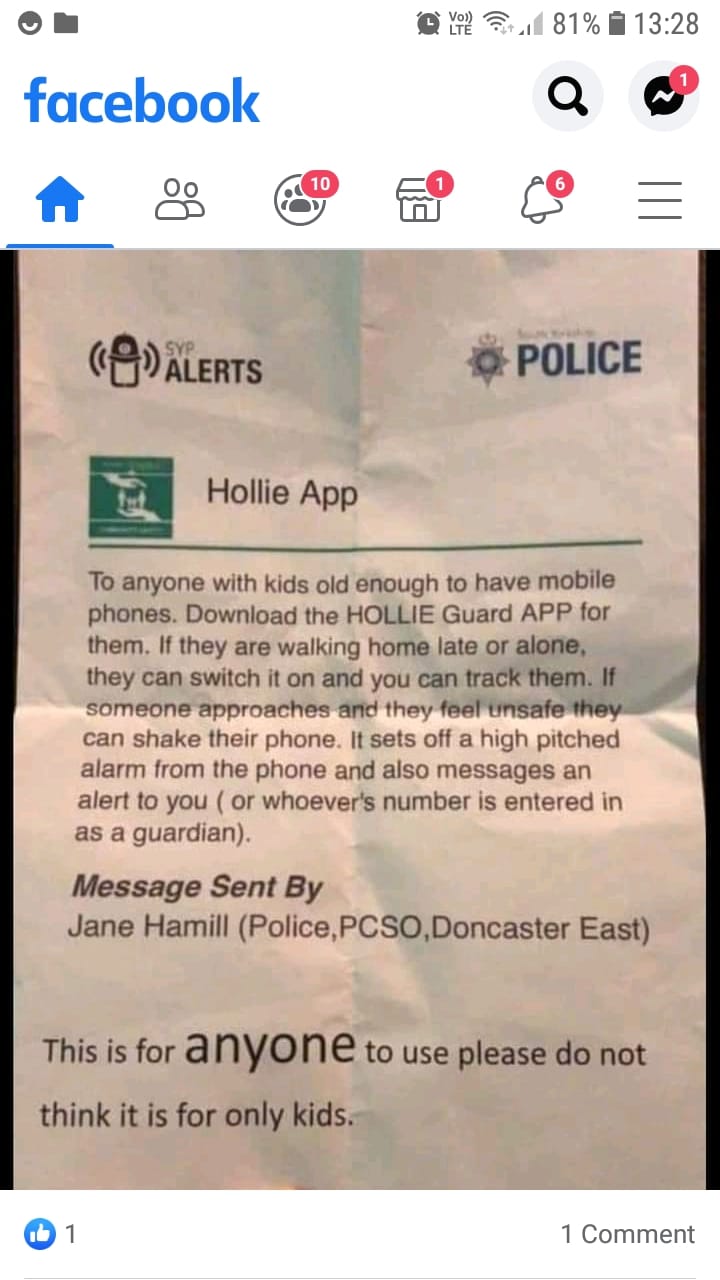 Police shared information about the Hollie app with local schools, but stress that it is not just for kids, and adults can use it too if they feel unsafe.

Their post said: “To anyone with kids old enough to have mobile phones. Download the HOLLIE Guard App for them.

“If they are walking home late or alone, they can switch it on and you can track them.

“If someone approaches and they feel unsafe they can shake their phone. 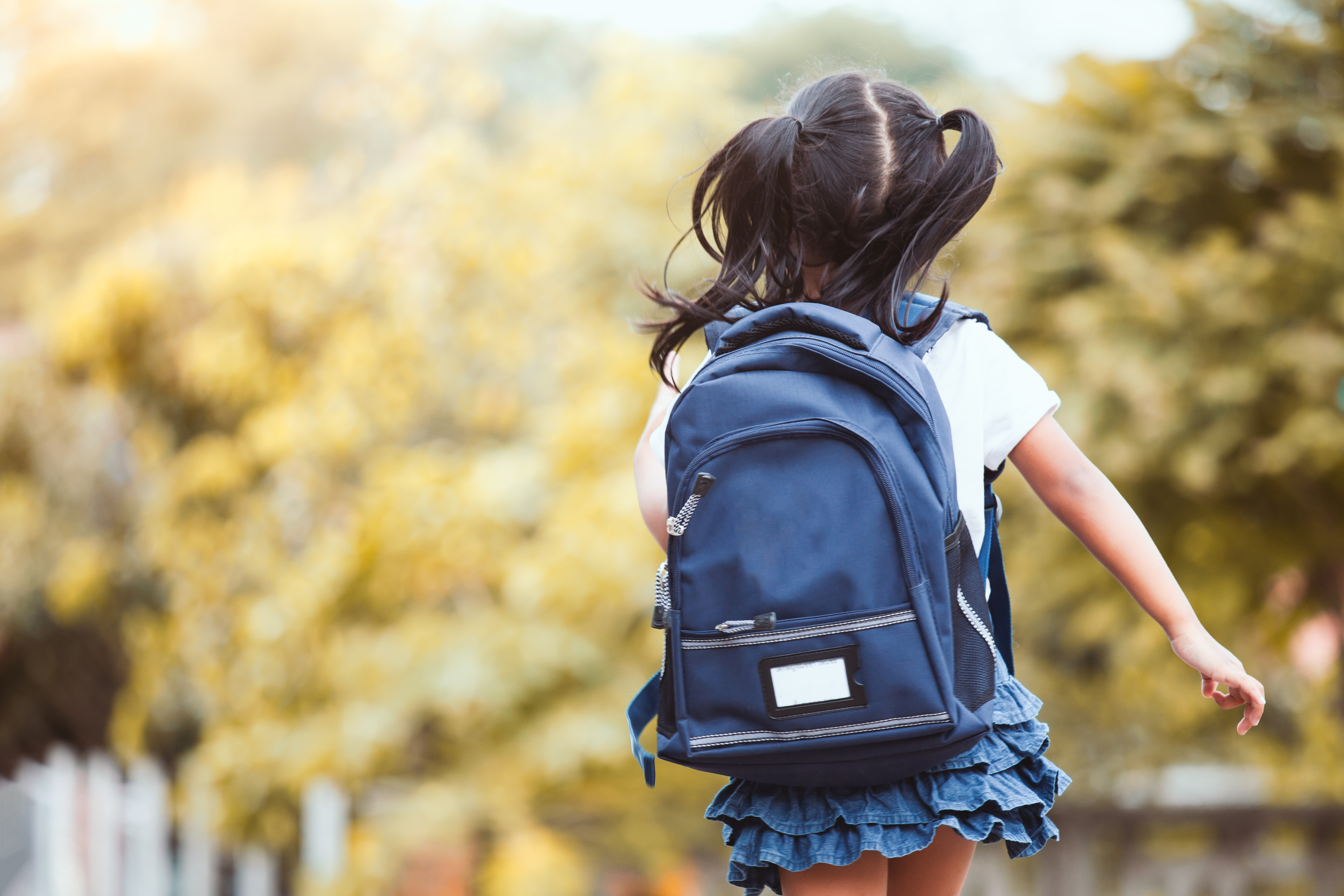 “It sets off a high pitched alarm from the phone and also messages an alert to you (or whoever’s number is entered in as a guardian.

“This is for ANYONE to use please do not think it is only for kids.”

The app is free to download, and is available on the iOS App Store or Google Play Store.

Officers across the North East have been urging the public to download the app, following the murder of 20-year-old hairdresser Hollie Gazzard in 2014.

Numerous people have also been sharing an emergency iPhone hack on social media in the wake of the disappearance of Sarah Everard in London.

Apple has created an Emergency SOS system for iPhone that will discreetly ring 999 or the emergency number for your area and send your location to your contacts.

If you have an iPhone 8 or later, you need to hold the power button and one of the volume keys down at the same time.

You should see "Emergency SOS" pop up on the screen and it will begin to countdown for a few seconds before ringing the emergency services.

The feature can alert emergency services as well as your contacts if you're ever in danger.

The features take a few minutes to set up but could ultimately save a life.

In other news, your iPhone keeps track of where you go, the date you went and even how many times you've been to a particular location.

Controversial social media platform Parler has reportedly been banned from returning to iPhone.

And, a new feature for the Apple Find My app could let you know if someone is stalking you.