A PARAMEDIC has issued an urgent warning to parents about the dangers of mini chocolate eggs for kids, and urged mums and dads not to buy them for Easter.

Nikki Jurcutz, who works as the CEO of the parenting organisation Tiny Hearts Education, has warned against the small eggs saying they're a choking hazard for little ones. 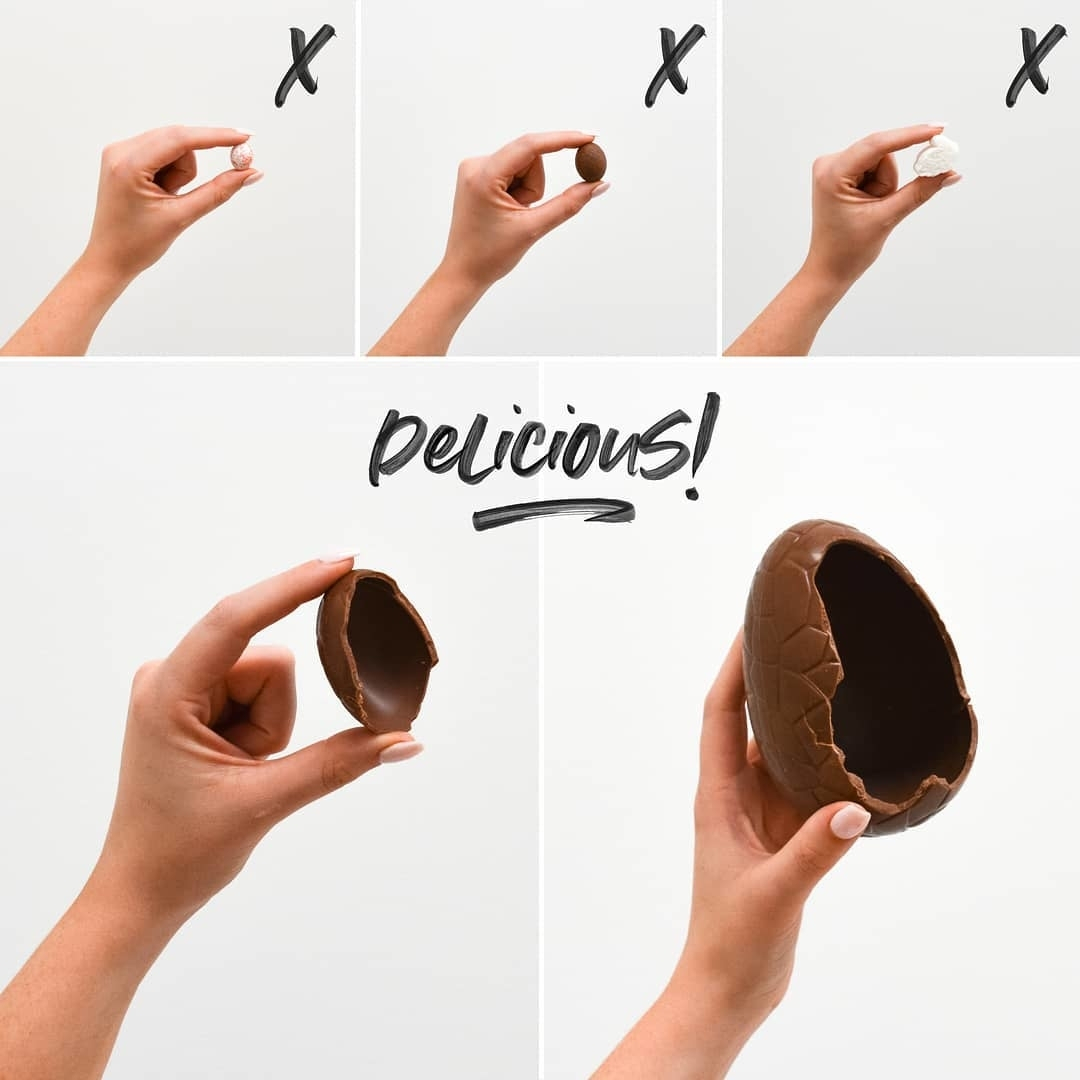 The small size and shape of the chocolates, which are similar to grapes,can cause them to get stuck in toddlers' airways.

The seal created by the smooth surface also makes them tricky to move – even with first aid.

Instead, Nikki, a retired mother-of-two from Queensland, Australia, suggests buying larger eggs which are hollow inside as these can easily break into small, flat pieces.

This means they are far less dangerous for kids, making them a better option at Easter. 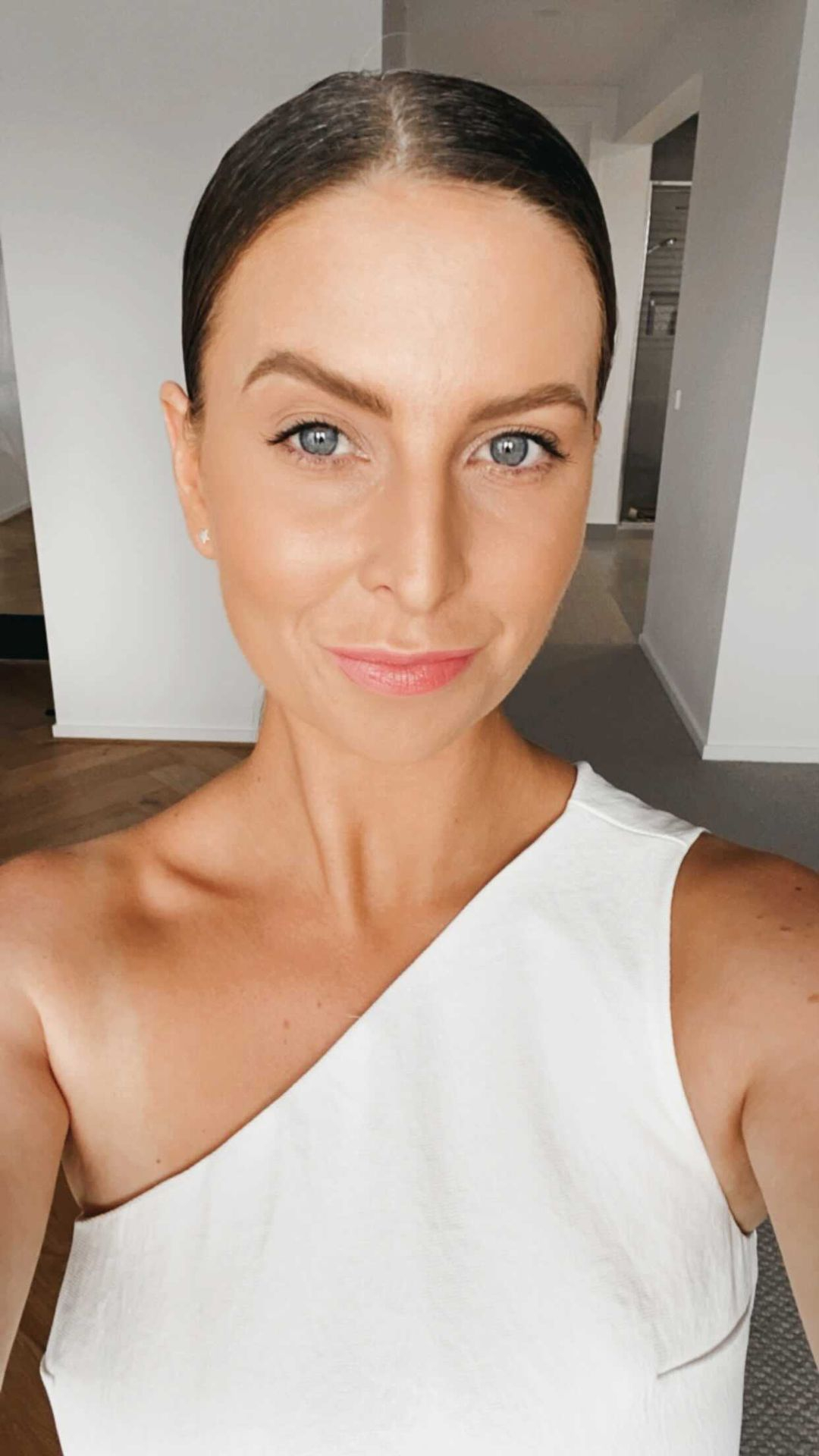 "Up to 85 percent of choking deaths are caused by food and with Easter around the corner I want this to be at the forefront of your mind," Nikki wrote on the Tiny Hearts Education Instagram page

"Choking is silent, it happens quickly and knowing exactly what to do in a choking emergency is the difference between a scare and a life-changing moment."

In Australia, choking and suffocation made up 11 percent of deaths in kids under the age of eight last year, according to research from Life Vac Australia.

And in the UK, around 40 kids under five are rushed to hospital each day as a result of choking or swallowing something dangerous, according to a 2019 CE Safety report. 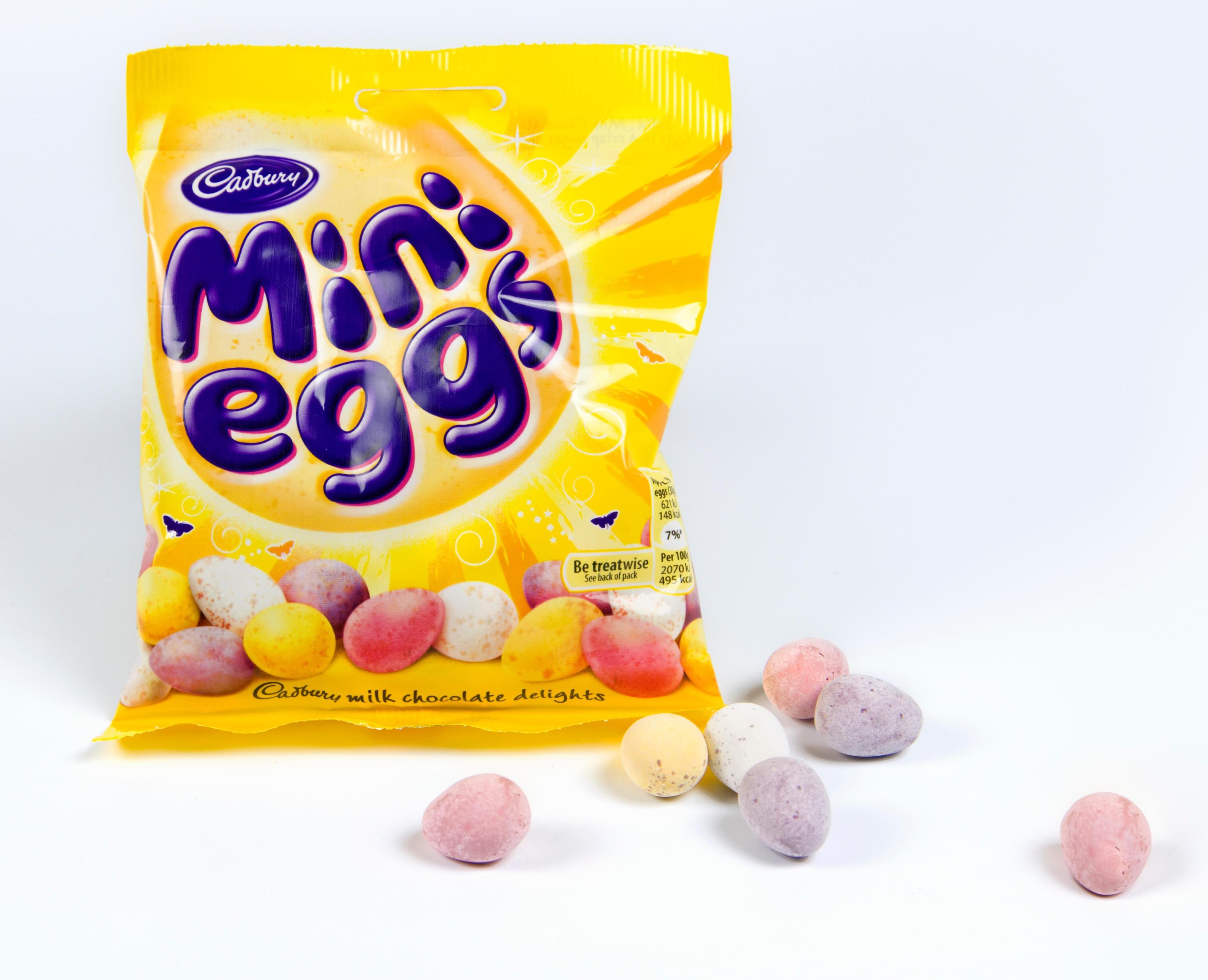 What's more, 14 children under the age of five died as a result of this in the four years prior to the study being taken.

Nikki also reminded her followers that little ones should be supervised while eating at all times.

Her warning has attracted thousands of likes since being uploaded just a few days ago, with many parents grateful for the tip.

Many admitted they never realised how dangerous mini eggs could be, with one saying: "This is not something I've ever thought about."

Meanwhile, the ‘mother’s kiss’ is the simple trick EVERY parent should know & it instantly removes small items from your kid’s nose.

Meanwhile, a man reveals why you should NEVER approach your car if something is tied to the handle – as man claims it’s a criminal distraction tactic.

Plus mum’s warning after tot fell into hot bath & suffered burns so horrific his skin fell off.