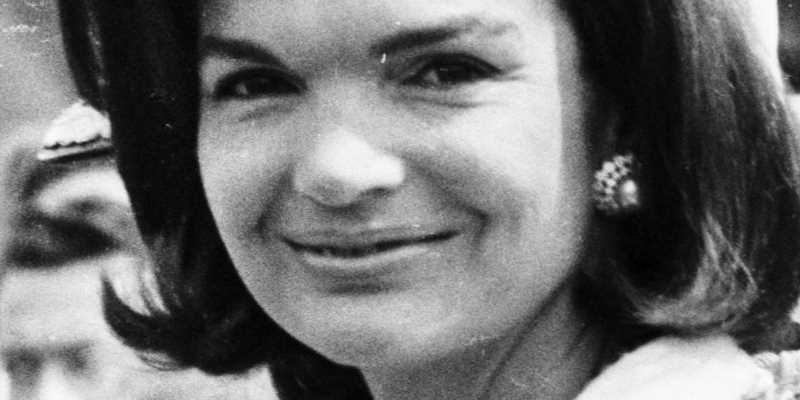 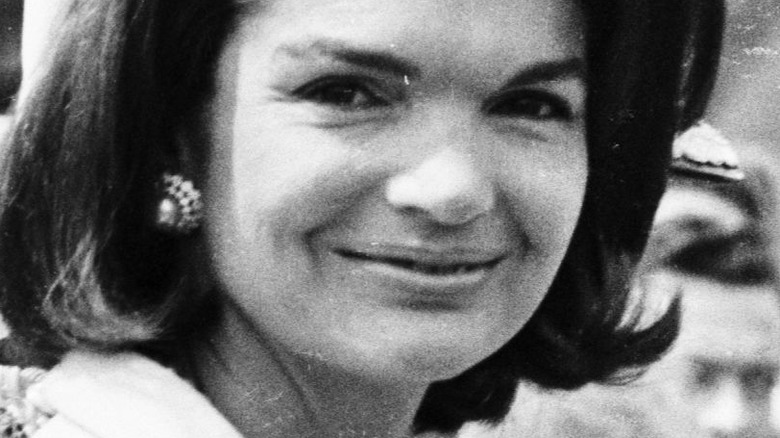 Jackie Kennedy Onassis, the wife of President John F. Kennedy, has gone down in history as more than just a first lady. She was well-educated, had a career outside of her husband’s, and devoted her life to charity (per VERANDA). She was admired by many people across the United States and around the world.

Kennedy’s influence even extended into fashion. The former first lady became a style icon during her time in the White House. Often regarded as one of the most stylish first ladies in American history, she set fashion trends and raised the bar for future first ladies (per Tatler). She was always one to show up looking elegant, and her fame as a fashion icon is well-deserved.

When presented with such an extensive variety of Kennedy’s beautiful fashion choices, you might have trouble picking just one. However, one look does stand above the rest and for a special reason. 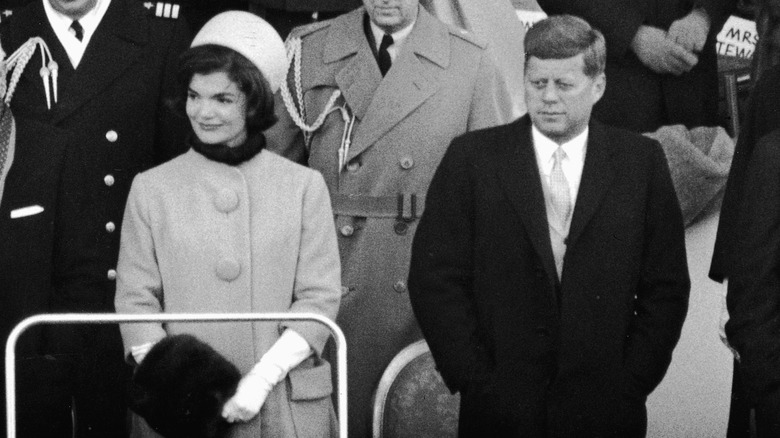 Jackie Kennedy had a trademark look. When you think of the legendary woman, you are likely picturing her in a gorgeous coat, gloves, and a nice pillbox hat. When she stepped out into the public eye, she was often wearing this signature look. The pillbox hat became a popular fashion trend because of Kennedy, per Grazia. Adoring fans of the first lady would rock these hats throughout the 1960s.

Kennedy’s signature look came to life early in her career as a first lady. Vogue shared, “For the swearing-in of JFK, Jackie wore an A-line dress and coat by Russian-born Cassini. The look featured oversized buttons, a matching pillbox hat, and a muff for added warmth; although it appeared light blue in colored photos taken on the day, the dress and hat are actually a colorless, beige hue.”

This was the beginning of both her husband’s presidential career and her reputation as a fashion icon. While JFK’s presidency ended in tragedy, the impact of both the president and first lady has lasted throughout the years.