A MOTHER has shared her genius ice lolly hack for ‘messy’ kids and said it has been a ‘game changer’ and a ‘saviour’ during lockdown.

Rebecca Sears, from Hertfordshire, said she had been looking for creative ways to prevent ice lolly drips from getting on her furniture for years. 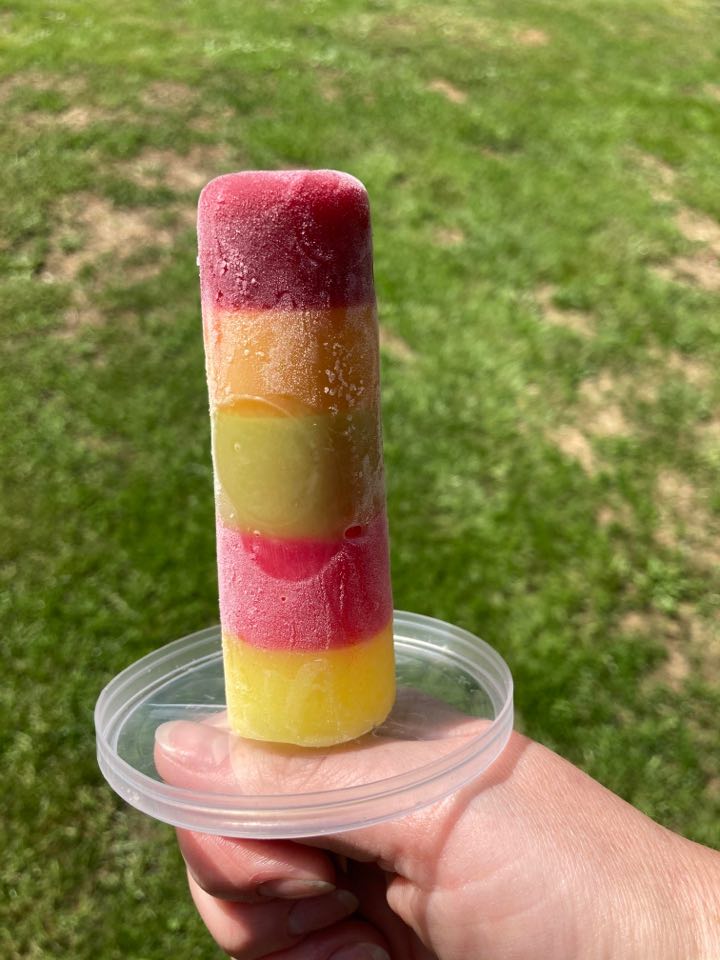 The mother, who works as a veterinary nurse, came up with the clever hack of using a Pringles lid to collect the sticky drips as ice lollies melt while her two children eat them.

She shared her brilliant hack on Facebook, writing: ‘Saw this a couple of years ago and have been using it ever since!

‘Thought I would post it here for anyone who doesn’t yet know as it is such a huge group!

‘Cut a small slot in a Pringles lid or tin cover to prevent ice lolly drips. Been my saviour with my messy kids!’ 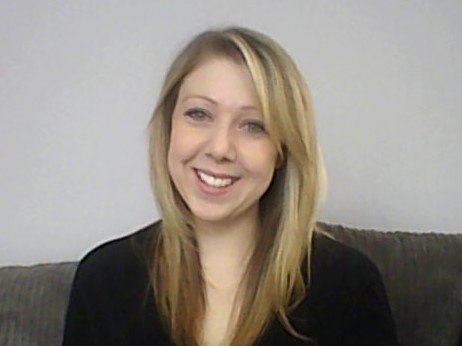 The post instantly raked up hundreds of likes and comments with fellow parents praising the hack and calling the idea a ‘game changer’.

Rebecca, who is mum to eight-year-old Sophie and four-year-old Jamie, decided to use a Pringles lid for the hack after realising it could collect the drips.

She previously saw a hack with a cupcake case a few years ago but said her toddler could still feel the ‘cold’ on his hand and the wetness as the case easily got soggy. 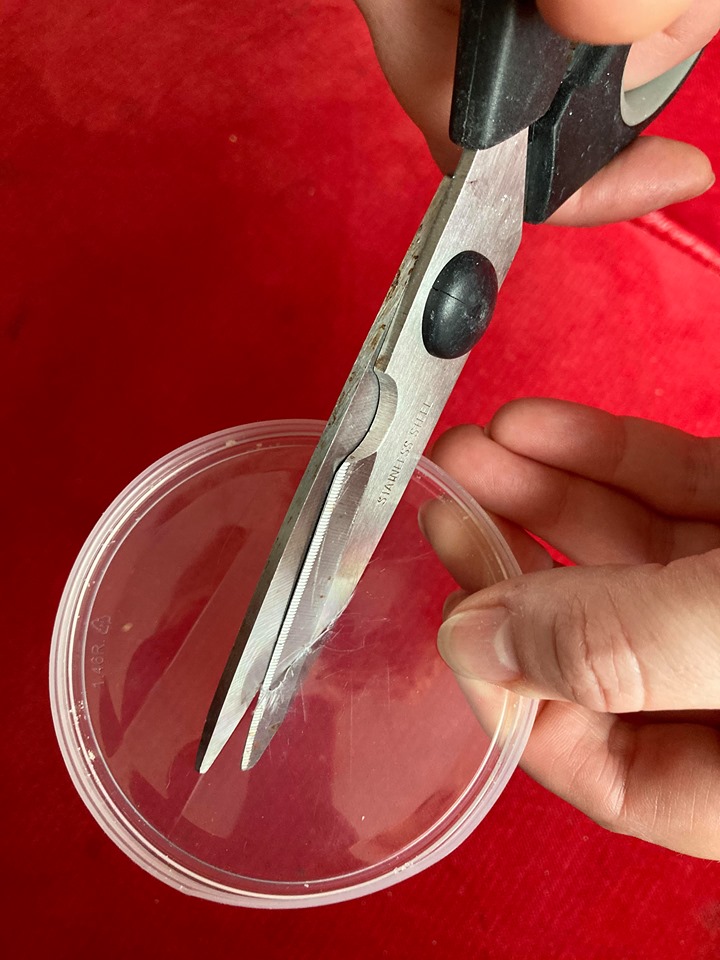 She said: ‘I just decided to modify the hack using a lid from a Pringles can.

‘I just cut a slit in the lid and slide the stick through. No more messy hands or furniture!’

Many parents were left impressed with Rebecca’s clever trick and admitted they were going to try it with their own kids throughout the summer.

One Facebook user replied: ‘Great idea, I need this for my youngest! And I get to eat a tube of Pringles!! Win win!’

Another commented: ‘Holy s**t! Best hack ever, thank you! Xx’ 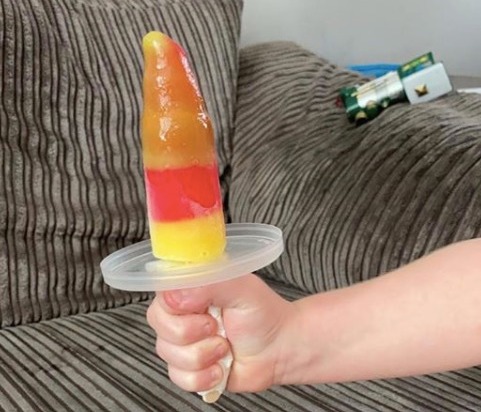 A third added: ‘This could be a game changer in our house thank you for posting!’

Rebecca said she posted her hack on the Family Lockdown Tips & Ideas Facebook page as she wanted to help other parents.

She said she was so pleased to see it went crazy and parents praised her simple trick as being a ‘game changer’.

However some parents were more sceptical – and said the ice lolly hack would only work if the children stay still while they enjoy it.

One Facebook user admitted the similar cupcake case trick didn’t work for them, writing: ‘It didn’t work as my little one tilted the ice lolly forward, making the juices fall out.’

While another agreed, sharing: ‘Not if they just chuck them anywhere. But if they sit nice then yeah it will work…’

A third also didn’t think the hack would work on their ‘messy’ kids, adding: ‘Until they tip all the drips out of the lid onto the floor #youcantstopkidsmakingamess.’

Some other parents shared their alternative ice lolly hacks – revealing they restrict the summer snacks to the garden only and others sharing muffin cases and silicone buns also ‘work a treat.’

Plus this mum reveals the adorable ‘pay packet’ her six-year-old received from builders after he helped them do their job.

And a mum claims 99p hairspray is the secret to banishing head lice calling her technique ‘life-changing’.