SOMETIMES it feels like you can't take your eyes off your child for a single second without them doing something they know they shouldn't.

One parent who knows a little something about this is Brittany McKillop. 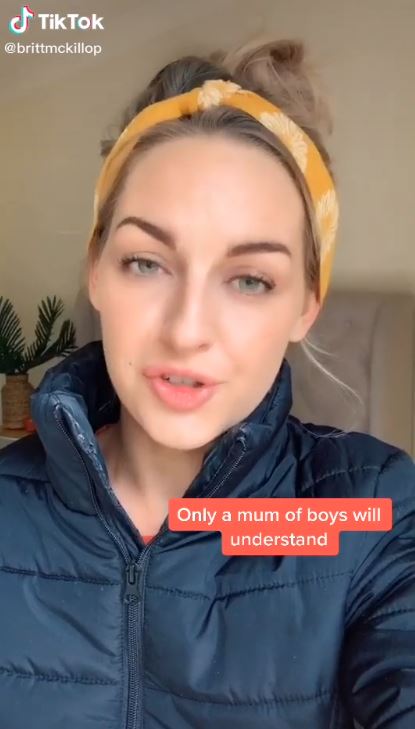 The TikTok star recently revealed how her five-year-old son stuck his favourite marble up his bum for safe-keeping – and joked how "only a mum of boys will understand".

Posting on her TikTok channel, the mum-of-three explained: "Last year, I'm on the phone to my girlfriend and my five-year-old comes out looking really worried and walking real funny."

After she hung up the phone, Brittany's son told her how he'd "lost his marble".

Naturally, the mum assumed it was lying around the house somewhere. Oh how wrong she was… 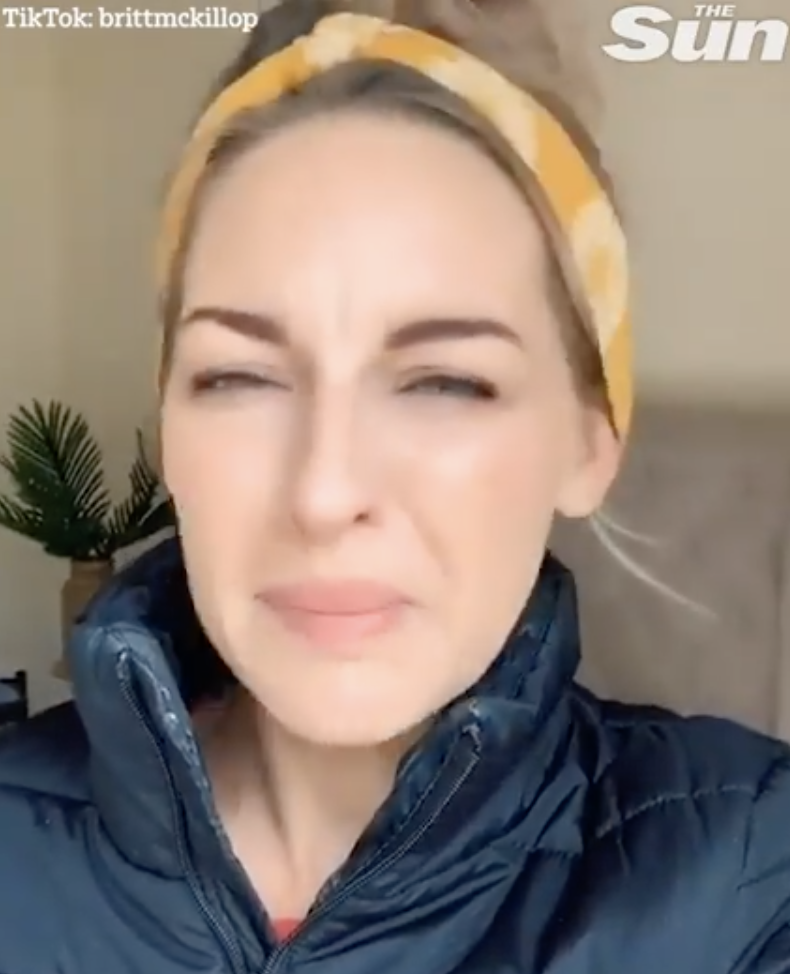 Armed with a pair of gloves and some Vaseline, Brittany then tried to get the marble out herself – but had no success.

While they waiting in the emergency room, Brittany asked her five-year-old why he put the marble up his bum – to which he replied: "Mum, I wanted to keep it safe!"

Luckily, the marble came out easily enough – and let's just say, this'll be a story Brittany uses to embarrass her son in front of his mates forever.

Rounding off the story, Brittany concluded: "So we get into the X-Ray room, he pulls his pants down and as he bends over, out comes this green marble bouncing across the room."

The hilarious clip has racked up over 293,000 "likes" on the platform – and left fans in stitches.

One replied: "That's a story to tell his future girlfriend or boyfriend!"

Another added: "Please keep this story for his 21st."

"I am soooooo happy I've seen this," a third wrote. "My son is nine and when he was 3 he handed me a tiny Peppa Pig toy with poop on!!! You are right, it's not a pocket."

For more parenting stories, savvy mum created an indoor climbing wall for her bored toddler – and it costs just pounds to do.

And these parents were left ‘mortified’ after their six-year-old caught them ‘naked wrestling’ and threatens to tell his teachers.

Plus this ‘lazy’ mum shared a powerful truth behind the piles of dirty laundry in her home.